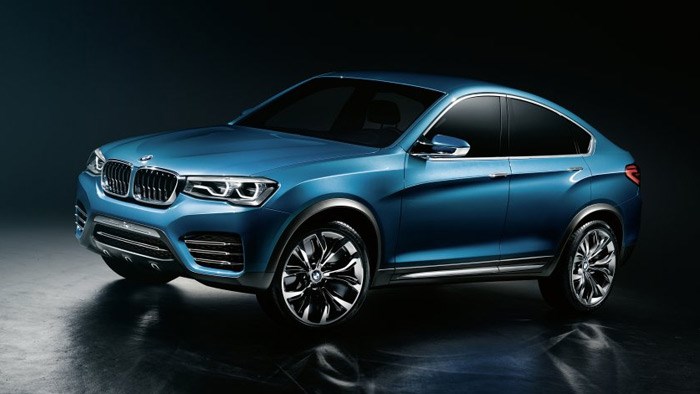 BMW has revealed its sleek new X4 concept ahead of its world premiere at the Shanghai Motor Show later this month.

BMW has revealed its sleek new X4 concept ahead of its world premiere at the Shanghai Motor Show later this month.

The German car manufacturer hails it "The next chapter in the Sports Activity Coupe story."

The SUV/Coupe crossover, which sits just below the X6, is being touted the "the future of the BMW X family."

Due for production in 2014, the X4 will be built alongside the X5, X6 and X3 at BMW's American plant, and is expected to share engines with the X3 range. 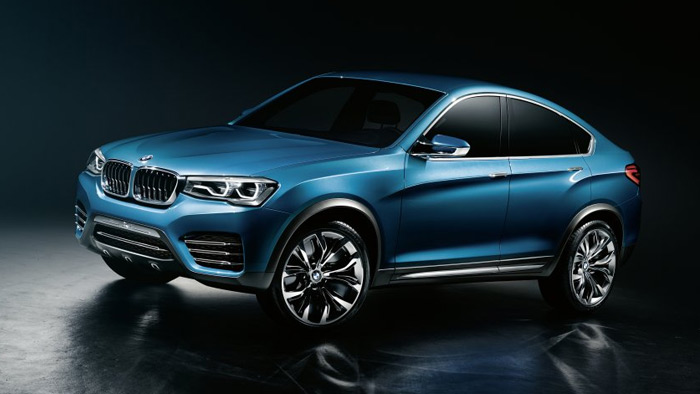 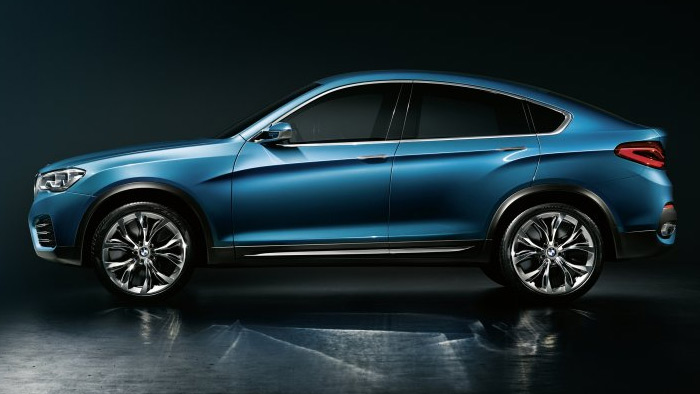 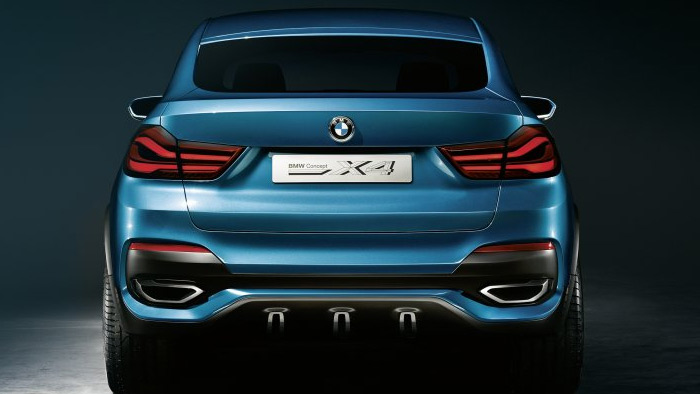 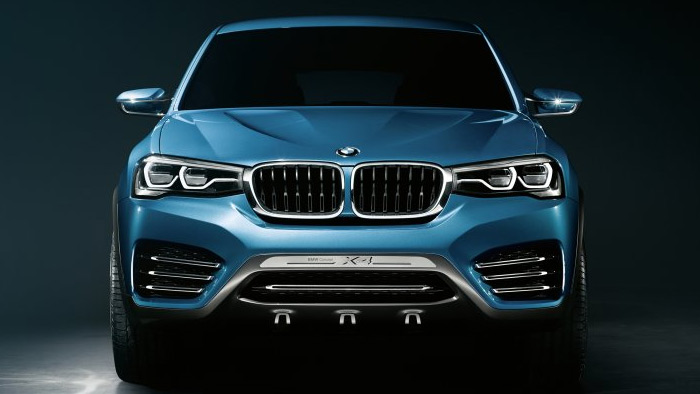 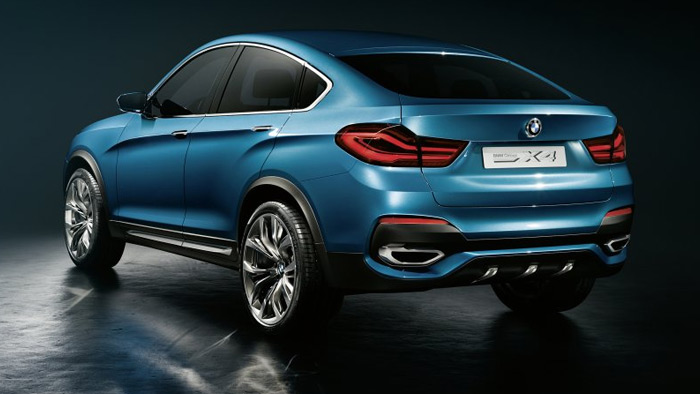 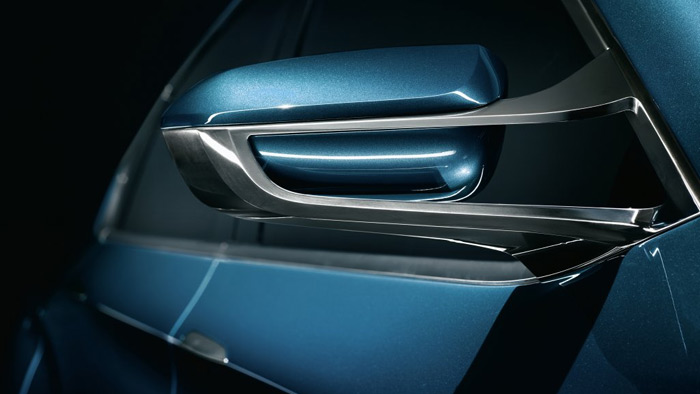 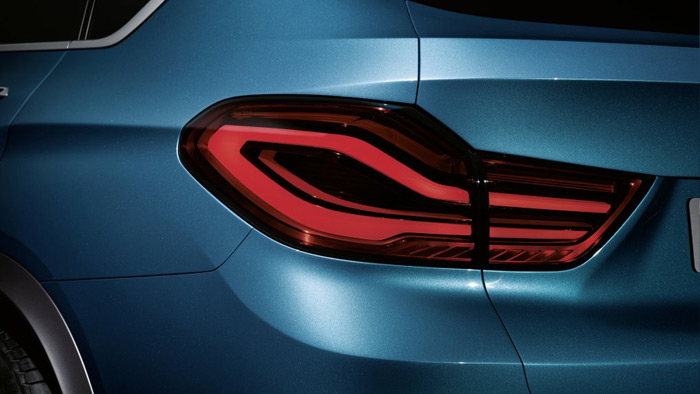 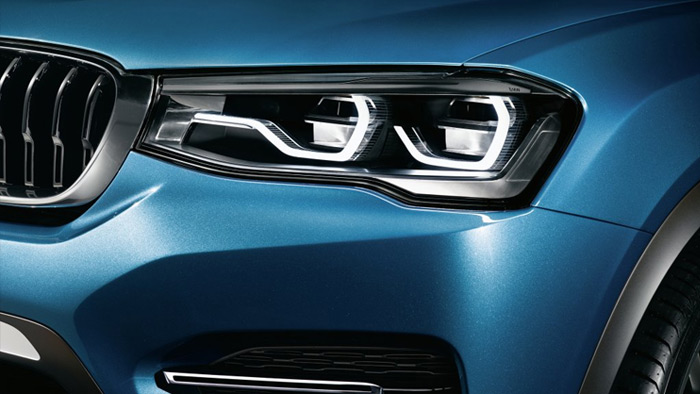 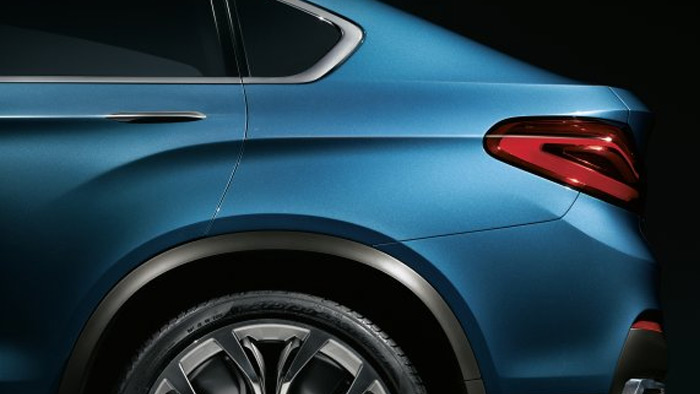