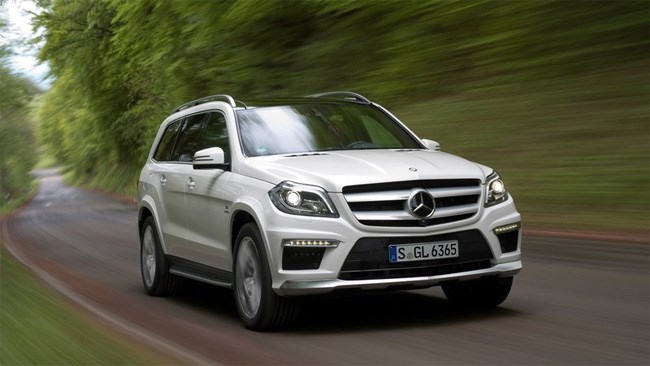 If you're not having enough trouble with young children being sick in the back of your car then perhaps the new Mercedes GL63 AMG is what you need.

If you're not having enough trouble with young children being sick in the back of your car then perhaps the new Mercedes GL63 AMG is what you need.

The new seven-seat SUV from the German manufacturer will do 0-100km/h in 4.9 seconds, making for some blistering school-run times. To put this into perspective, it is faster than Ferrari's flagship cars were less than 10 years ago.

This unbelievable achievement of performance is mainly thanks to Mercedes dropping in its patented 5.5-litre twin turbo V8 engine, which puts out 410kW and 760Nm of torque.

All that power is sent to each of the four wheels via a seven-speed automatic gearbox, with the electronic fun police halting things when you reach 250km/h.

The power doesn't come cheap either. Even with a start-stop system fuel economy is still rated at 12.3L/100km.

Ride comfort does sound promising though. The GL63 will feature what Mercedes is calling its Active Curve System roll stabilisation and Ride Control sports suspension which include technologies such as air suspension, active damping and automatic levelling.

The interior looks like a pretty nice place to be too, with white-stitched black leather, massaging seats, three-zone climate control, a Bang and Olufsen surround sound stereo system and 360-degree camera among the creature comforts you can enjoy.

As far as we can tell the GL63's scorching performance will make it the fastest seven-seater on the market when it goes on sale in Europe later this year, with an Australian release expected sometime in 2013. 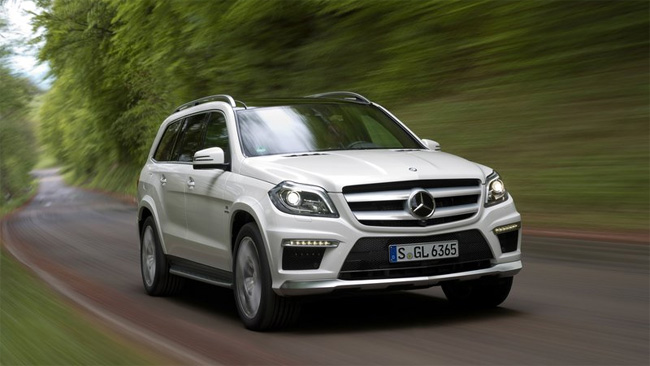 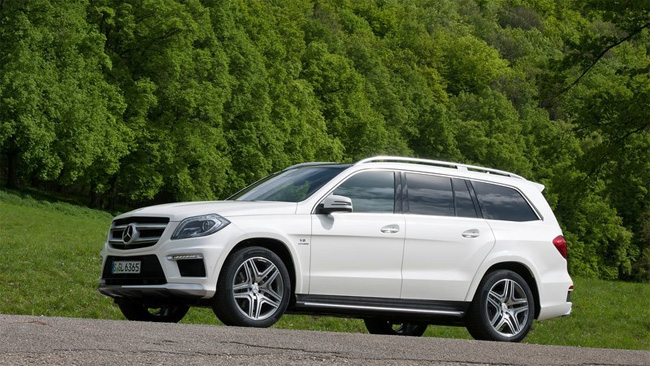 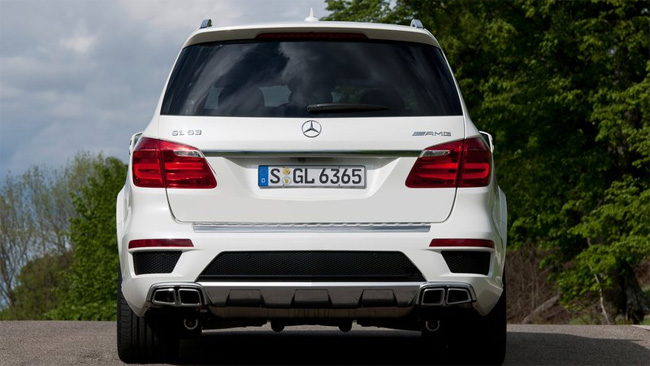