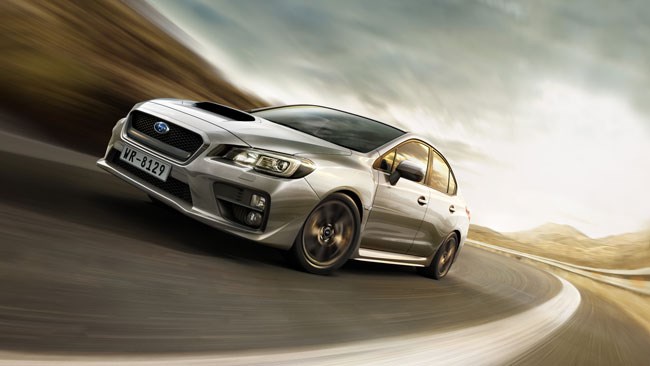 Forget the rumours, renders and teasers: this is the new Subaru WRX

Forget the rumours, renders and teasers: this is the new Subaru WRX.

Unveiled overnight at the LA Motor show, the fourth-gen WRX ditches its existing 2.5-litre turbo as expected, favouring the 2.0-litre unit found in the Forester XT.

But while displacement has dropped, power is up — albeit modestly. The new Rex churns out 199kW/349Nm — a rise of 4kW/6Nm over the existing model.

Interestingly, despite the bump in grunt, word is the new WRX is actually slower to 100km/h, with Subaru failing to include acceleration times in its official data at launch.

Still, industry scuttlebutt suggests the new car will hit 0-100km/h in 5.6sec in six-speed manual guise, a drop of three-tenths.

Expect the auto to be even slower, with Subaru fitting the new WRX with a CVT transmission for the first time. Subaru says the new torque converter ’box, which boasts an eight-speed manual mode, ‘opens up a new audience for WRX’.

Underneath Subaru has fettled with the new car’s body and suspension to increase rigidity and stiffness, while overall weight is also down to improve handing.

Size wise the new WRX’s platform is extended by 25mm to provide greater rear passenger room, with all models getting a reverse camera as standard — another first for WRX.

All new WRX’s will be sold as sedans only in Australia, with the brand confirming the hatch, which accounted for around 18 per cent of local sales, has been ditched. 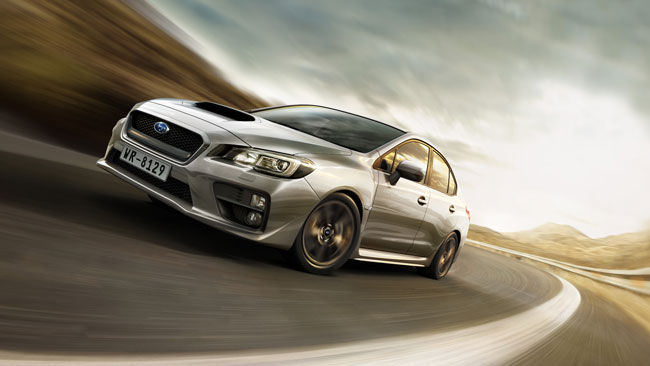 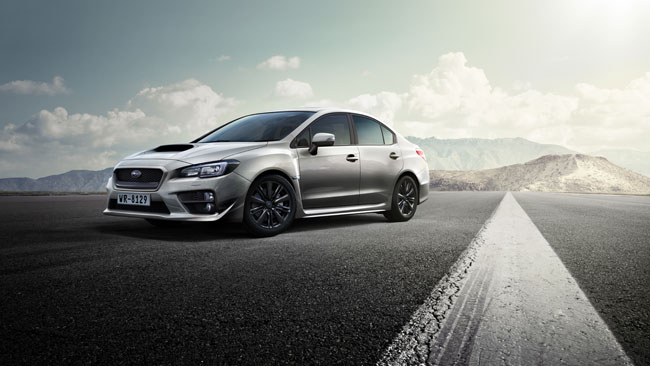