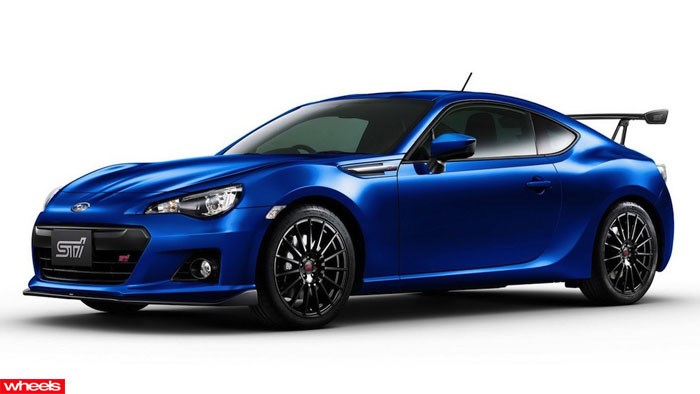 Here it is: the new Subaru BRZ tS - the car we were all hoping would be the much-anticipated, turbocharged BRZ STi.

Here it is: the new Subaru BRZ tS - the car we were all hoping would be the much-anticipated, turbocharged BRZ STi.

Teased by STi a few weeks ago, shots of the tS’s grill and badges sent the internet into a spin with many predicting Subaru’s tuning arm was finally working on a more powerful, forced-induction variant of its hugely popular sports coupe.

Instead, Subaru says the tS – which has just launched in Japan – will offer drivers better handling, not more grunt, through a raft of changes to its suspension and brake package.

Think of it as Japan’s version of the BRZ S, which launched in Australia earlier this year.

Improvements to the BRZ tS include bigger Brembo brakes, revised suspension and a new STi front-splitter and body kit.

It all sounds good, but where’s the STi version we’re all waiting for? 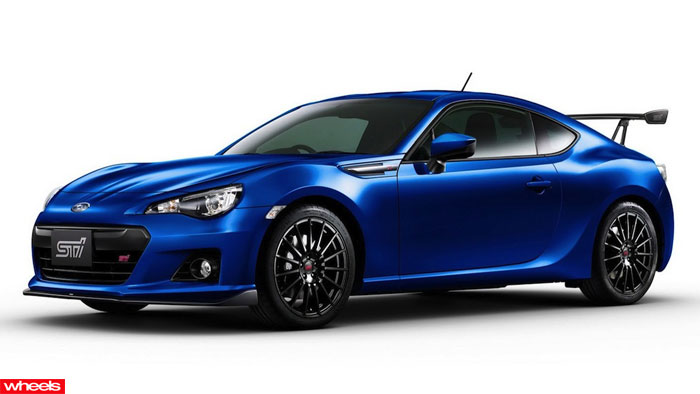 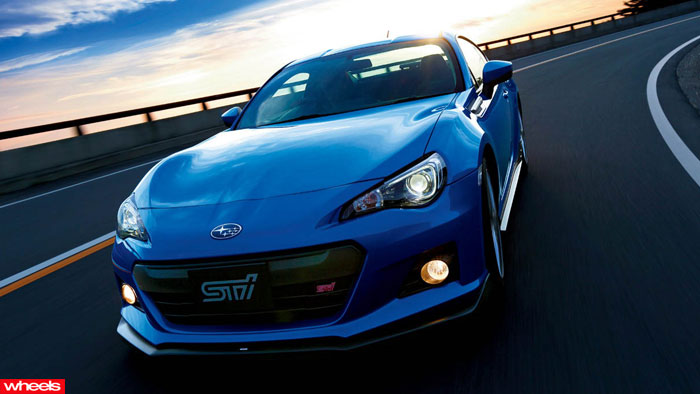 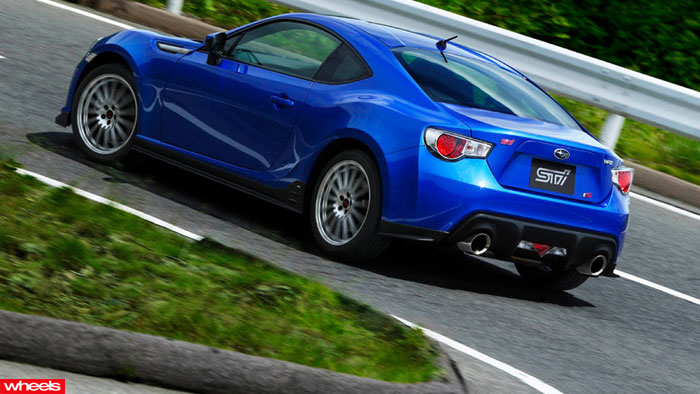 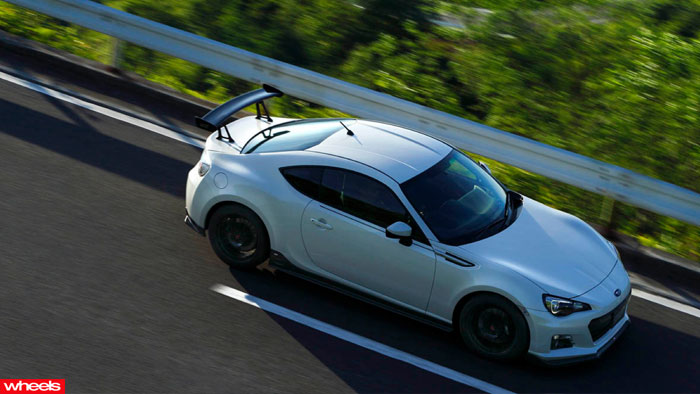 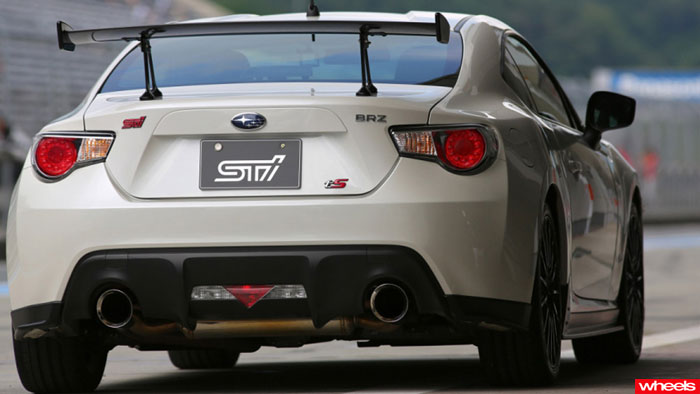 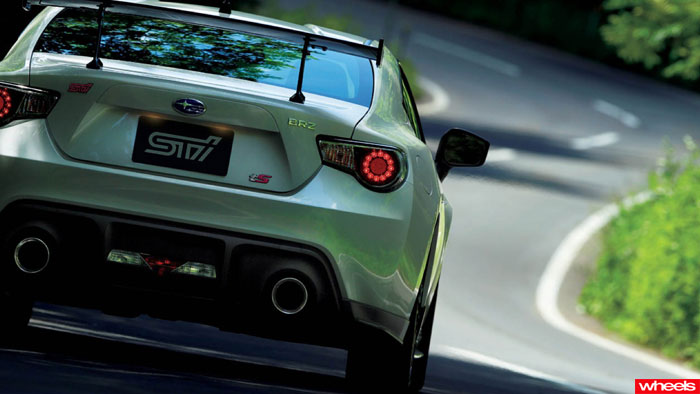