You almost certainly read David Morley’s sharp takedown of the perils of using mobile phones in this very magazine recently. And it’s true – Morley only carries a mobile phone to use as a tiny mirror to do his fabulous hair. But in fact mobile phones carry a secret insight into the attitudes and desires of the next generation of tech users and, thus, car buyers – and frankly, it’s not good news for gearheads.

I’m talking about emojis. (In case Morley’s reading this, an emoji is a tiny pictogram that you send in a text message. And even there, I’m exposing myself as an old codger because people under the age of 25 are about as likely to send a text message as they are to use a slide rule.) 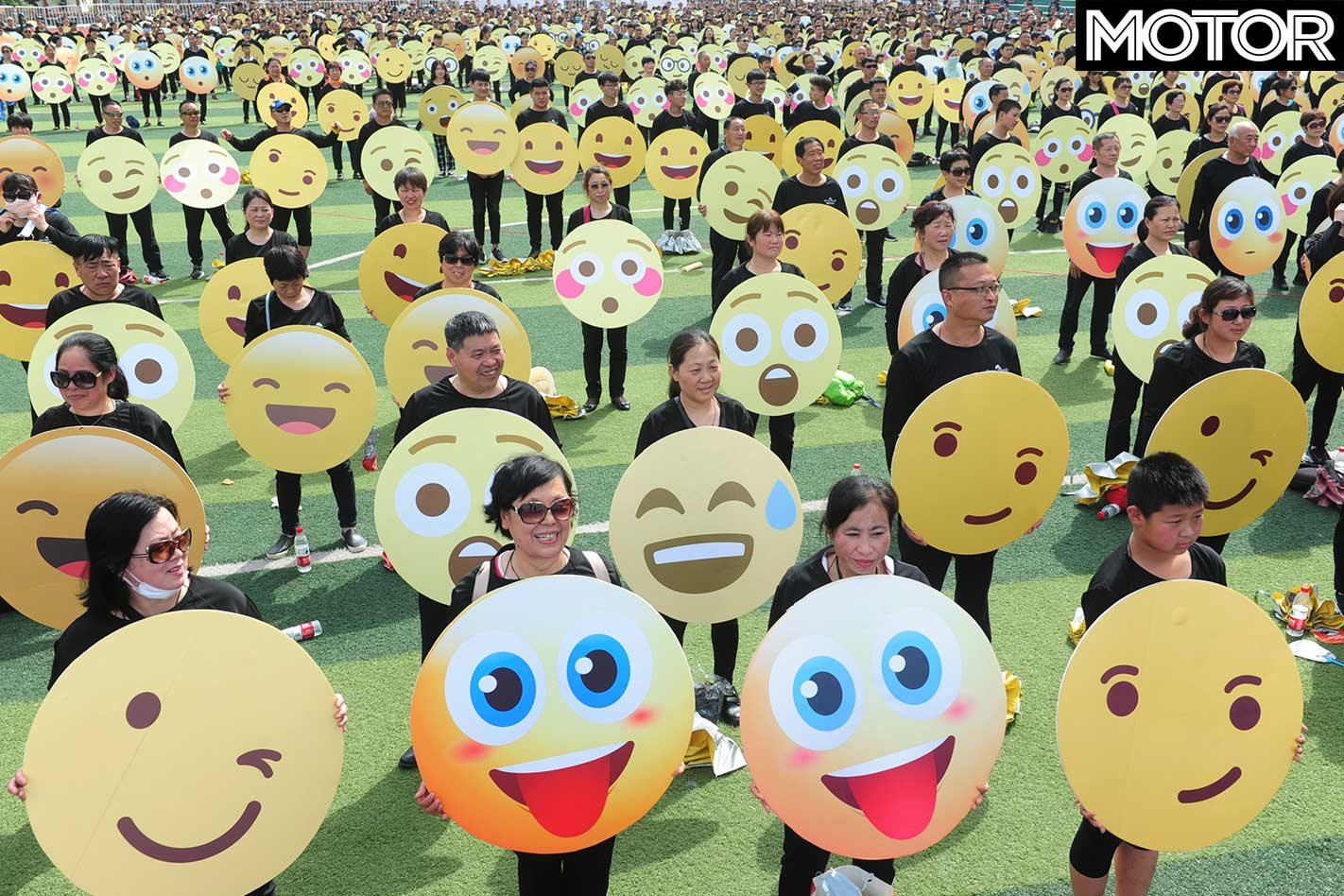 There are 2666 emojis (currently), which in itself is proof that the extinction of the human race really can’t come soon enough. Amongst those 2666 emojis, there are 17 different types of hearts and 30 different images of clocks, including two different hourglasses. There’s also four types of umbrella and three types of baby chickens. But there are only two images of a car – one from the side, one from the front.

You might be scowling that there are two cars – one red and one blue – but if you look at the official list, the red one is listed as “automobile” and the blue one is “sport utility vehicle”. And that tells you pretty much everything you need to know about how Planet Emoji views cars.

People are very interested in hearts, sushi, shoes, baby chickens and hourglasses. They are, at least in the opinion of our emoji overlords, almost entirely uninterested in driving. Does it matter? I don’t want to put the Horse Face (emoji code U+1F434) before the Cart (emoji code U+1F6D2) by suggesting that a falling interest in car ownership is caused by a lack of emojis. 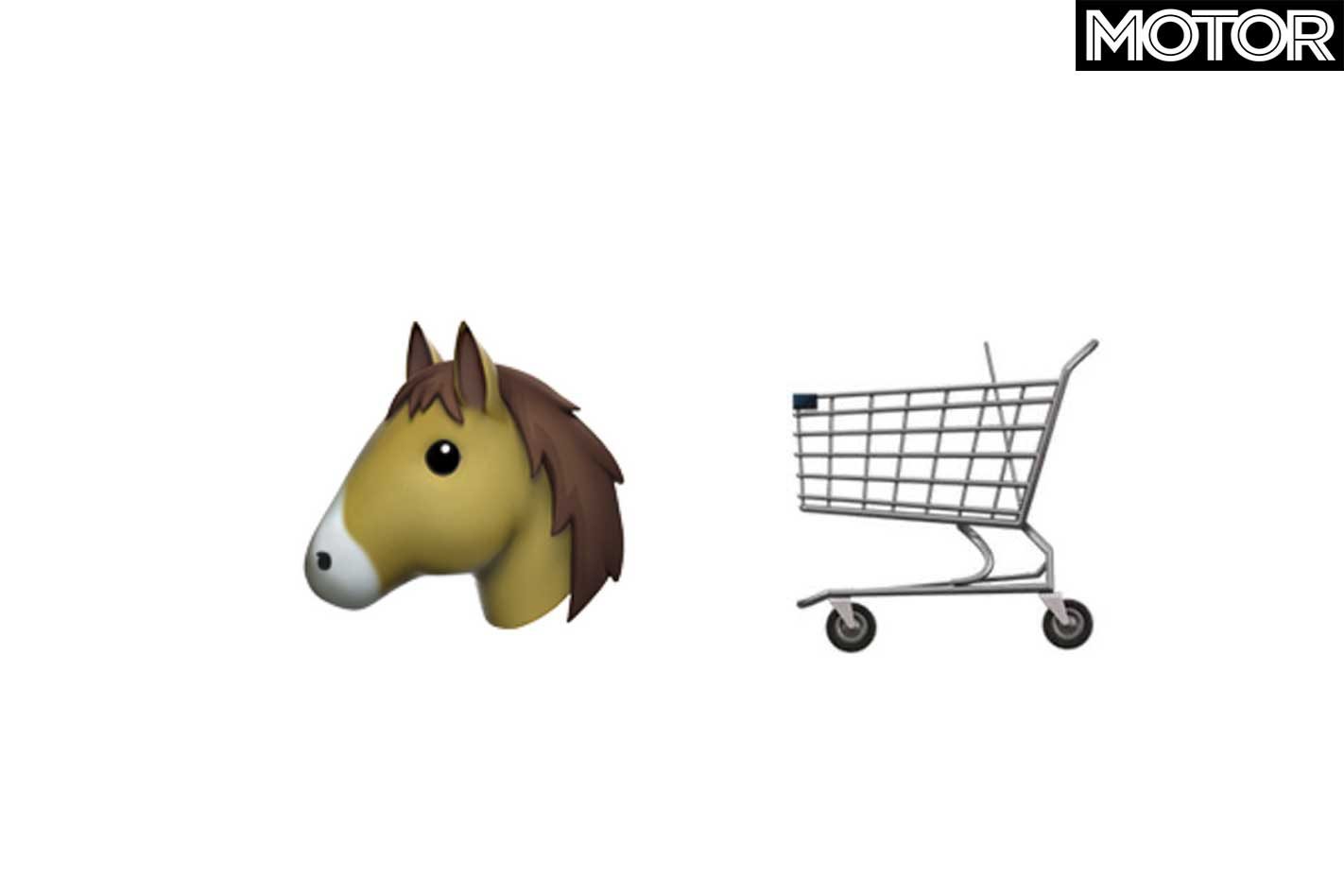 On the other hand, how can Generation Emoji be expected to fall in love with cars, when the only pictogram they have for them looks like their grandma’s 2009 Hyundai Getz? Wouldn’t they be more likely to have it in their favourites list if it looked like a Porsche 919 Evo or a Highland Green 1968 Mustang GT fastback catching air off a San Francisco hill? Can anything be done?

In fact, you can submit requests for new emojis to the Unicode Consortium. Every year, they choose new emojis to add to the list. The nominations for 2019 include two more hearts, a motorised wheelchair, an oyster and a waffle – perfect for anyone looking to send a Snap to bae saying “I love oyster waffles so much, I can’t even walk my fat ass home.”

But as far as new vehicles go, the proposed list includes... a motorised rickshaw. Perhaps we gearheads could band together for the 2020 list and demand a few motoring emojis. 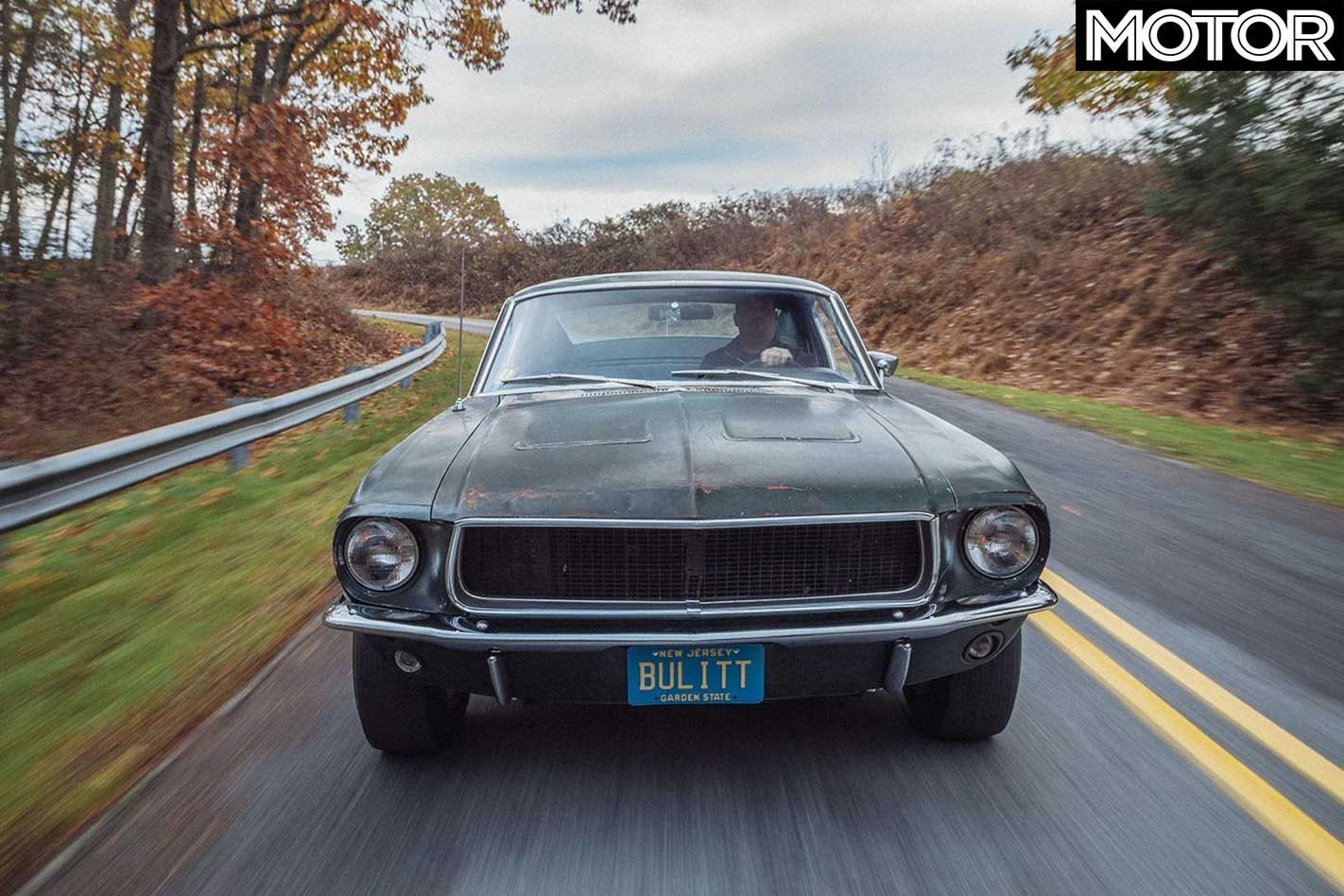 One of the Unicode Consortium’s criteria for new emojis is the “expected usage level”, which includes “multiple usages”. Like, say, Nail Polish (emoji code U+1F485) has come to mean both literally nail polish, but also a type of fabulous snarkiness in response to haters.

A big blue spoiler emoji could mean a Subaru WRX... or it could double as a spoiler-warning for movie reviews. A twin exhaust could mean aftermarket parts, or it could mean “Bae I’m twice as exhausted after eating all those oyster waffles, please send my wheelchair.” A handbrake could mean... actually, no one in the emoji generation would recognise a real handbrake, but that’s the fault of the OEMs, not the emoji overlords.

Sadly I suspect we’re as likely to see these new pictograms as we are a unicorn. In real life, I mean, not on the emoji list... where there are two of them. Crying face.