The 919 driven by Jani was actually de-restricted from its LMP1 regulations, bringing power up and weight down.

During the Spa lap, its hybrid-assisted V4 engine was producing around 530kW, the same as a McLaren 720S. It normally produces around 370kW.

Its electrical system normally produces just below 300kW to assist, though was putting out approximately 325kW during the record run. It also shed 39kg to  bring weight to just 849kg.

“The 919 Evo is brutally impressive. It is definitely the fastest car I ever drove,” says Jani.

“The grip level is at a fully new dimension for me, I couldn’t imagine this amount beforehand. 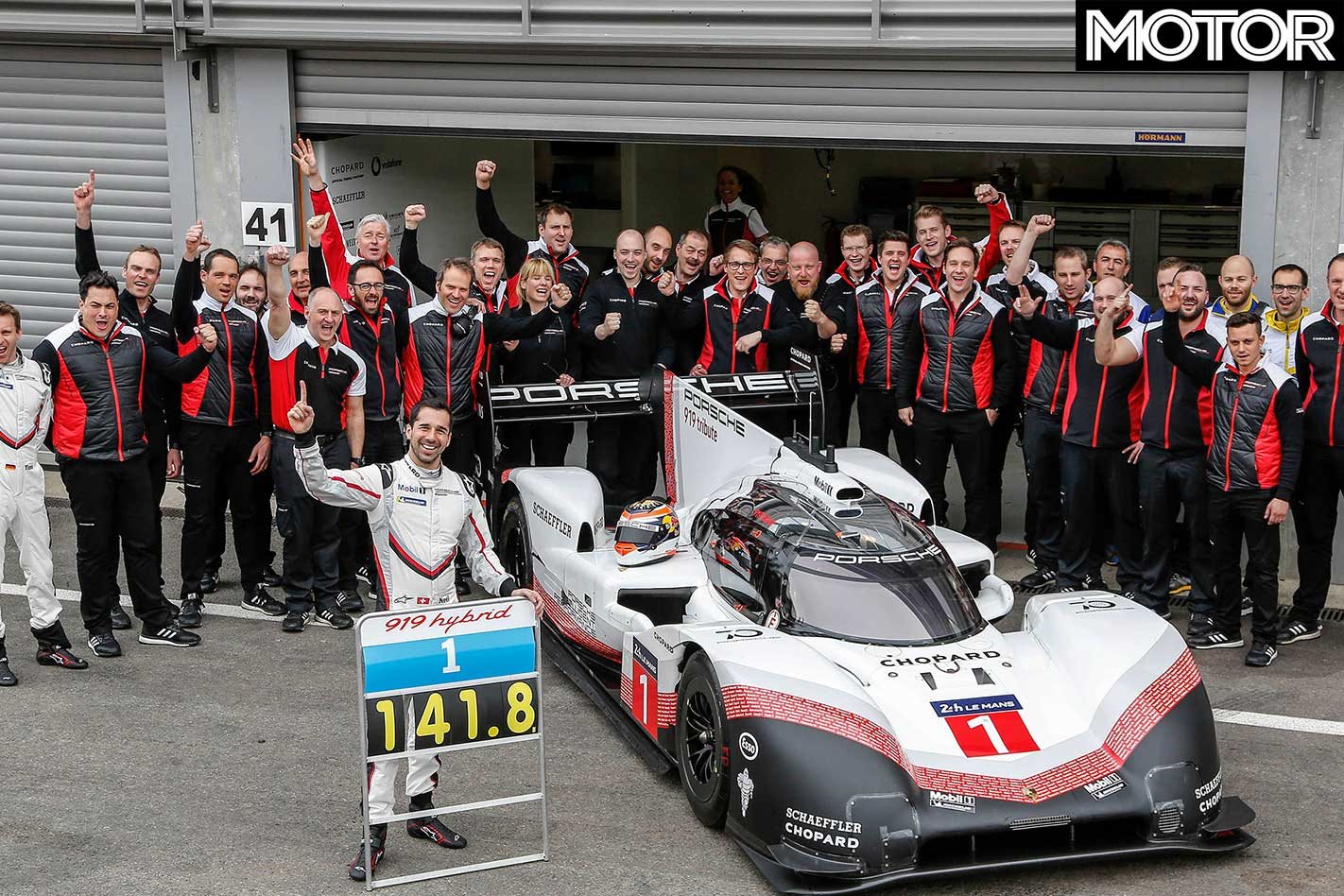 “The speed on which everything happens on a single lap with the 919 Evo is that fast that the demand on reaction speed is very different to what I was used to in the WEC.

“We are not only faster than the F1 pole from 2017, today’s lap was twelve seconds faster compared to our WEC pole position from last year.”

Vice-president of Porsche’s LMP1 program Fritz Enzinger says the goal of the outing was to prove the 919’s ability. 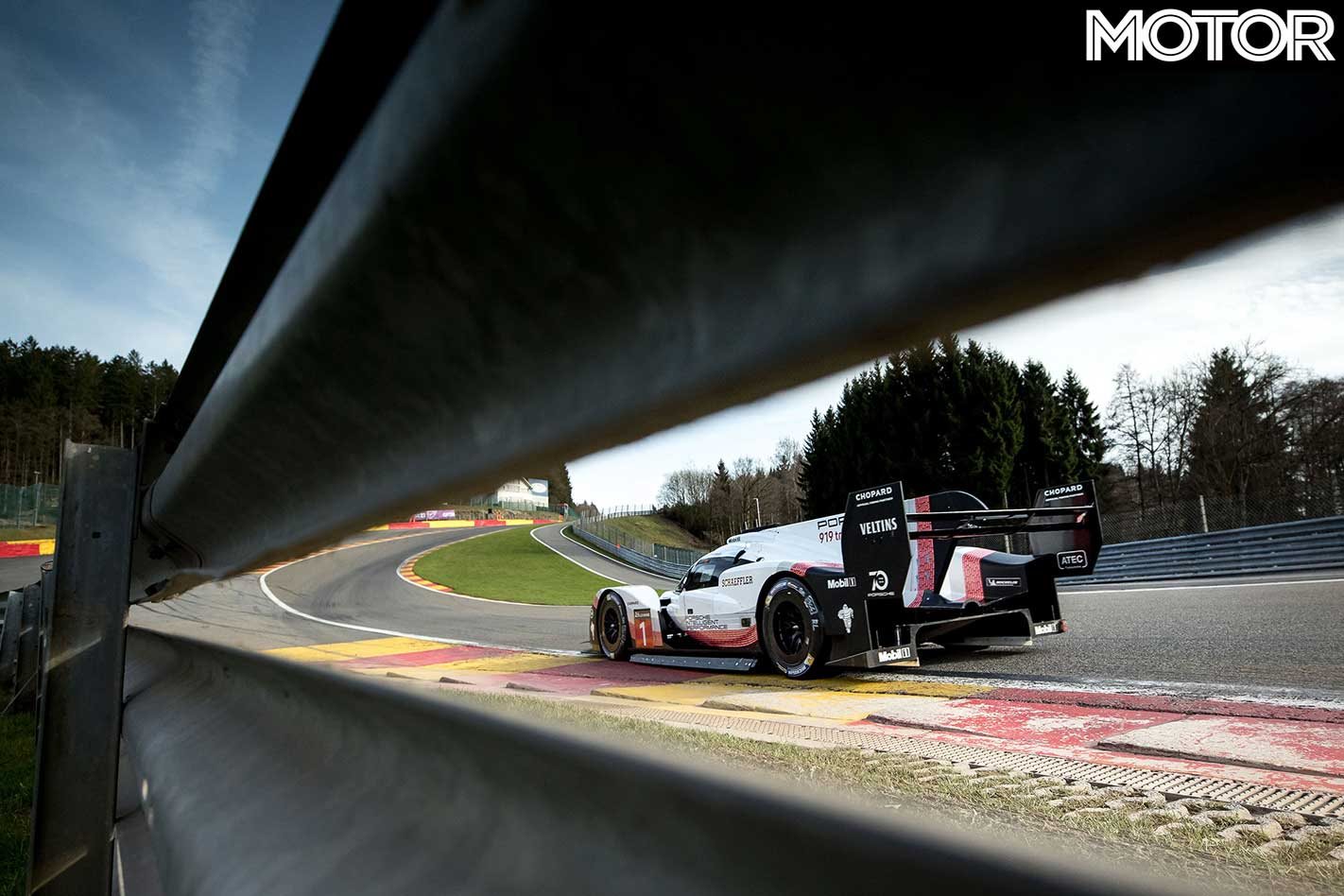 “This was an absolute fantastic lap – an outstanding drivers’ performance from Neel and the result of great engineering,” says Enzinger.

“Today’s track record impressively proves the ultimate performance of the most innovative race car of its time.

“Our target was to show what the Porsche 919 Hybrid is able to do when we loosen the restrictions that normally come from the regulations.” 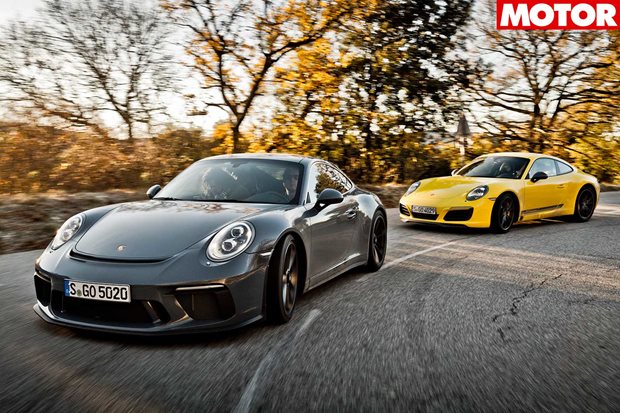 No wings, no automatic gearboxes, just one 9000rpm free-breather and a torque-billowing turbo sweetheart... let’s find some roads 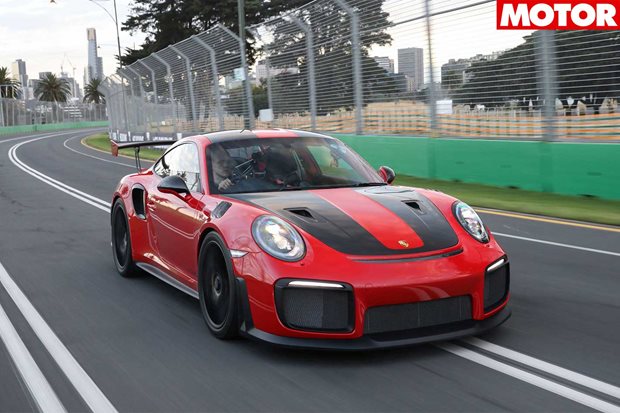 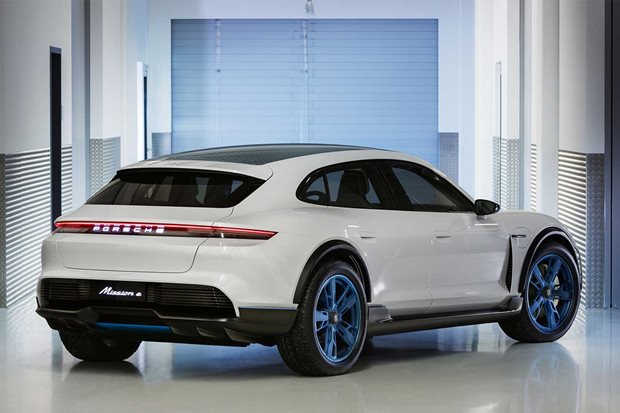 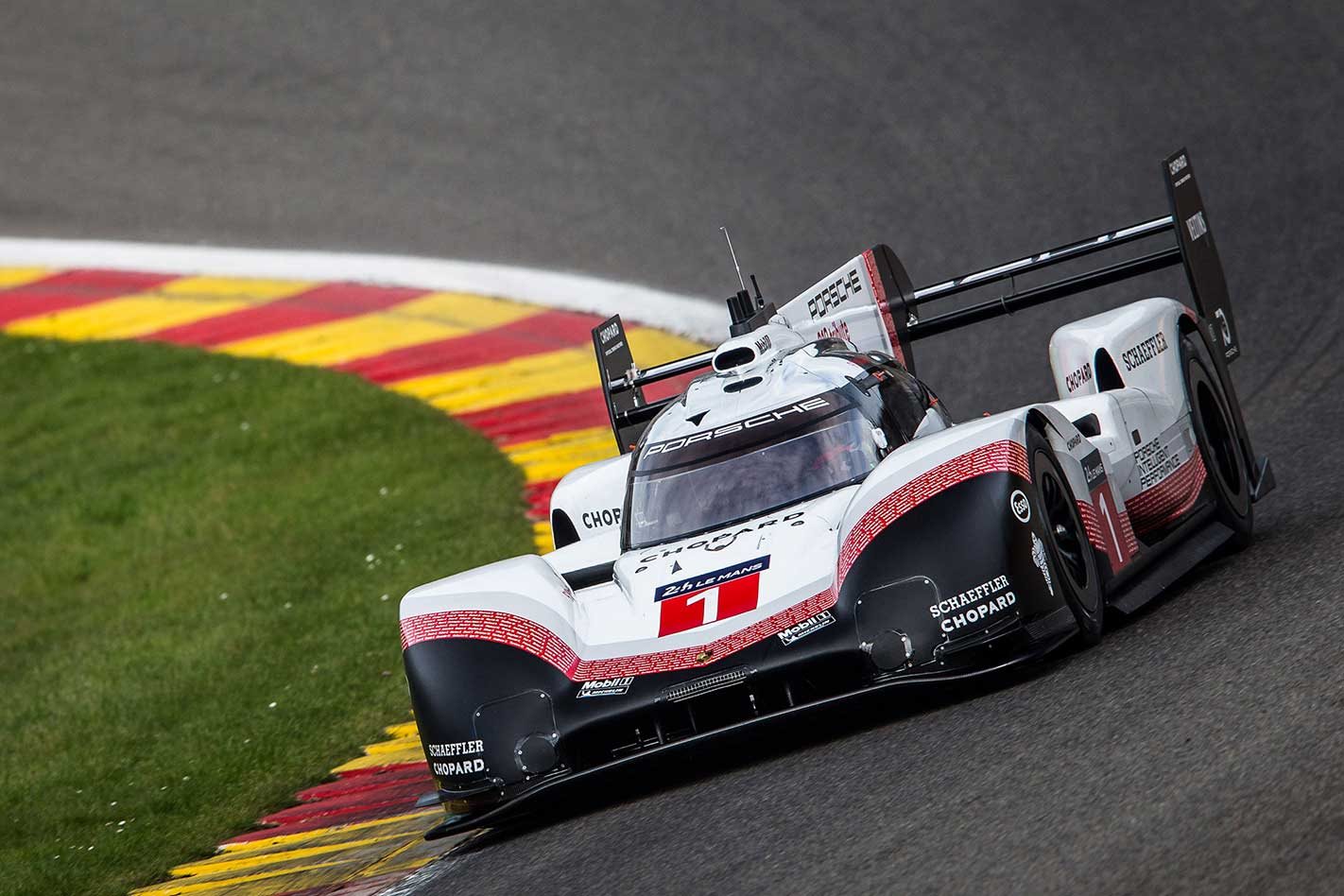 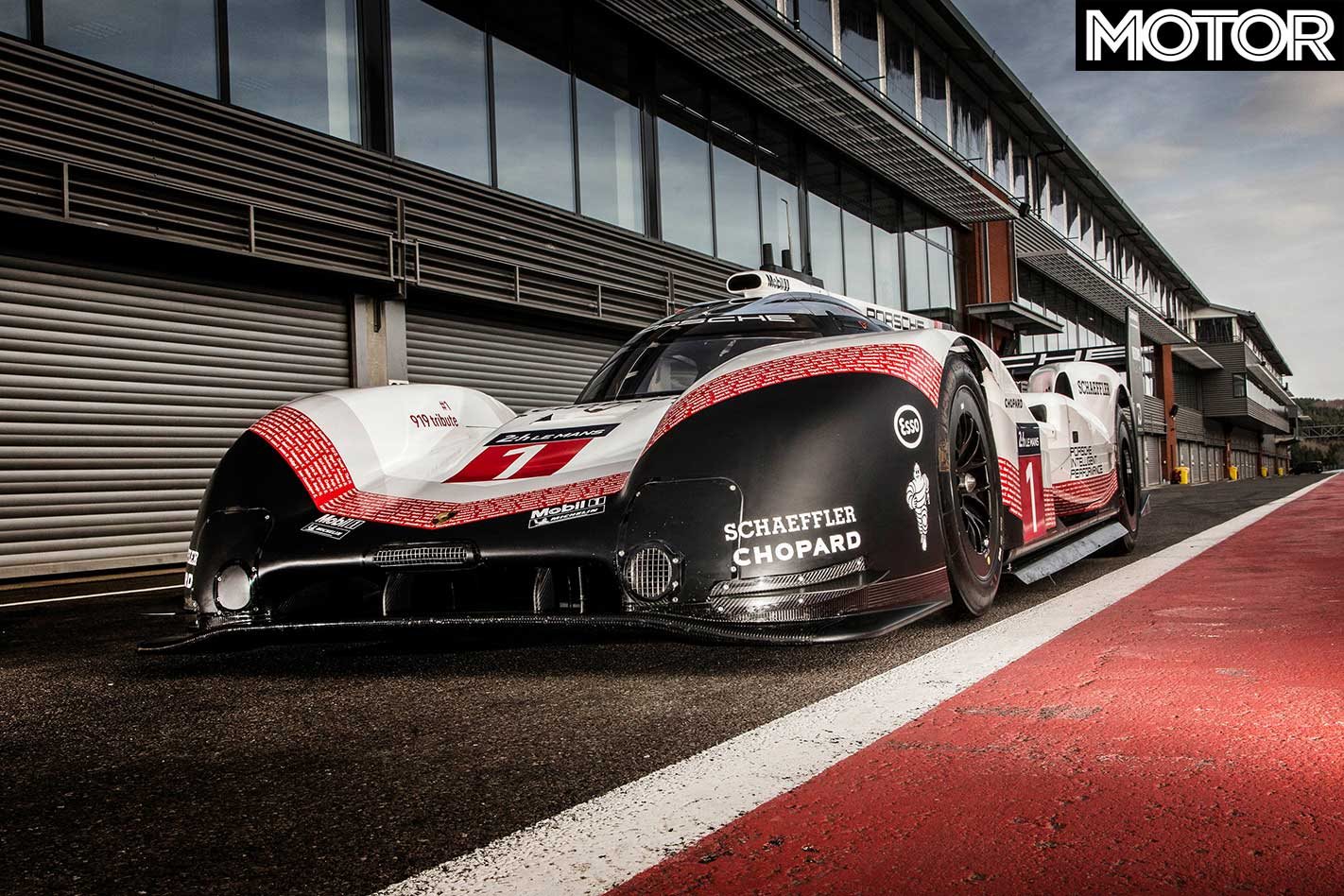 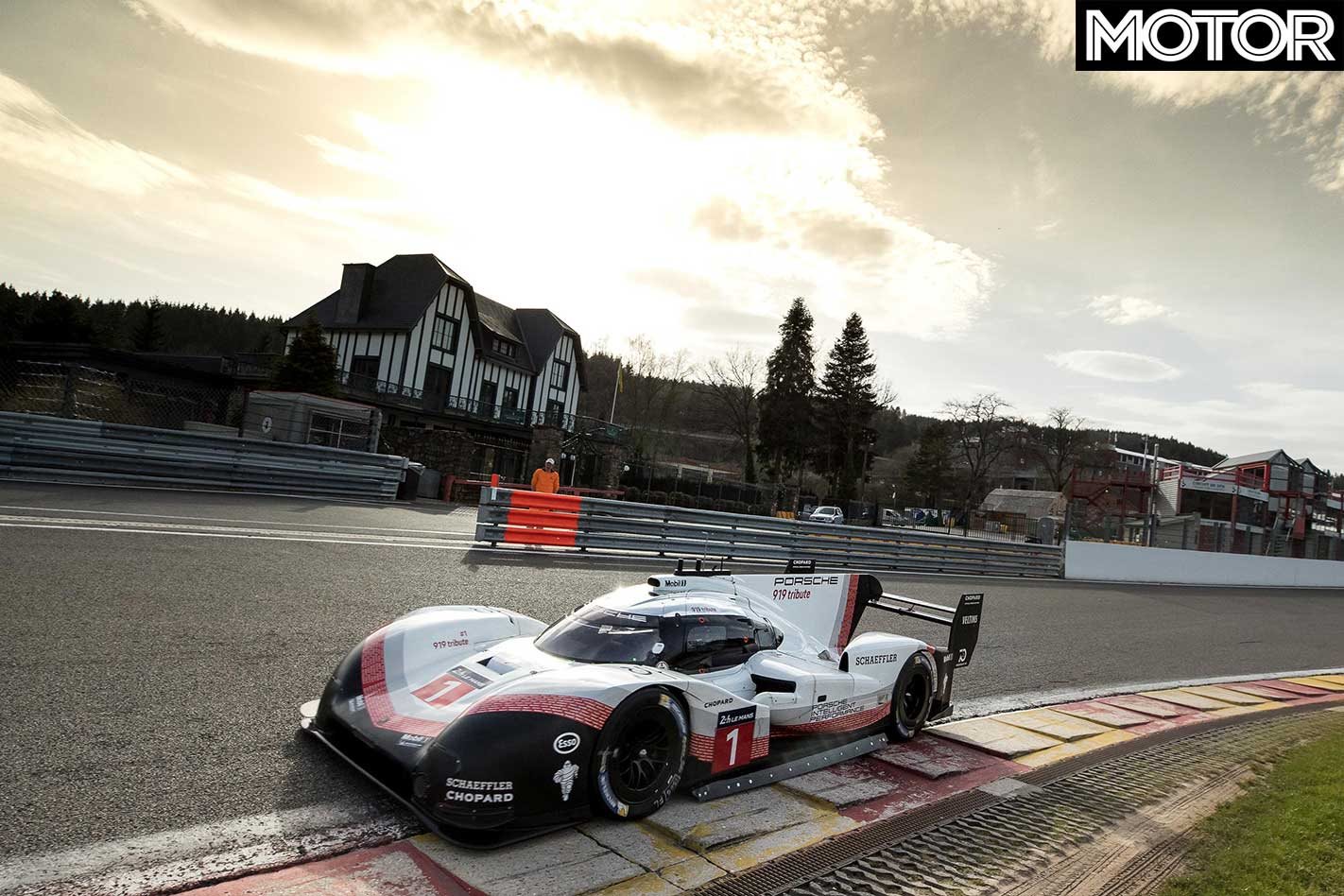 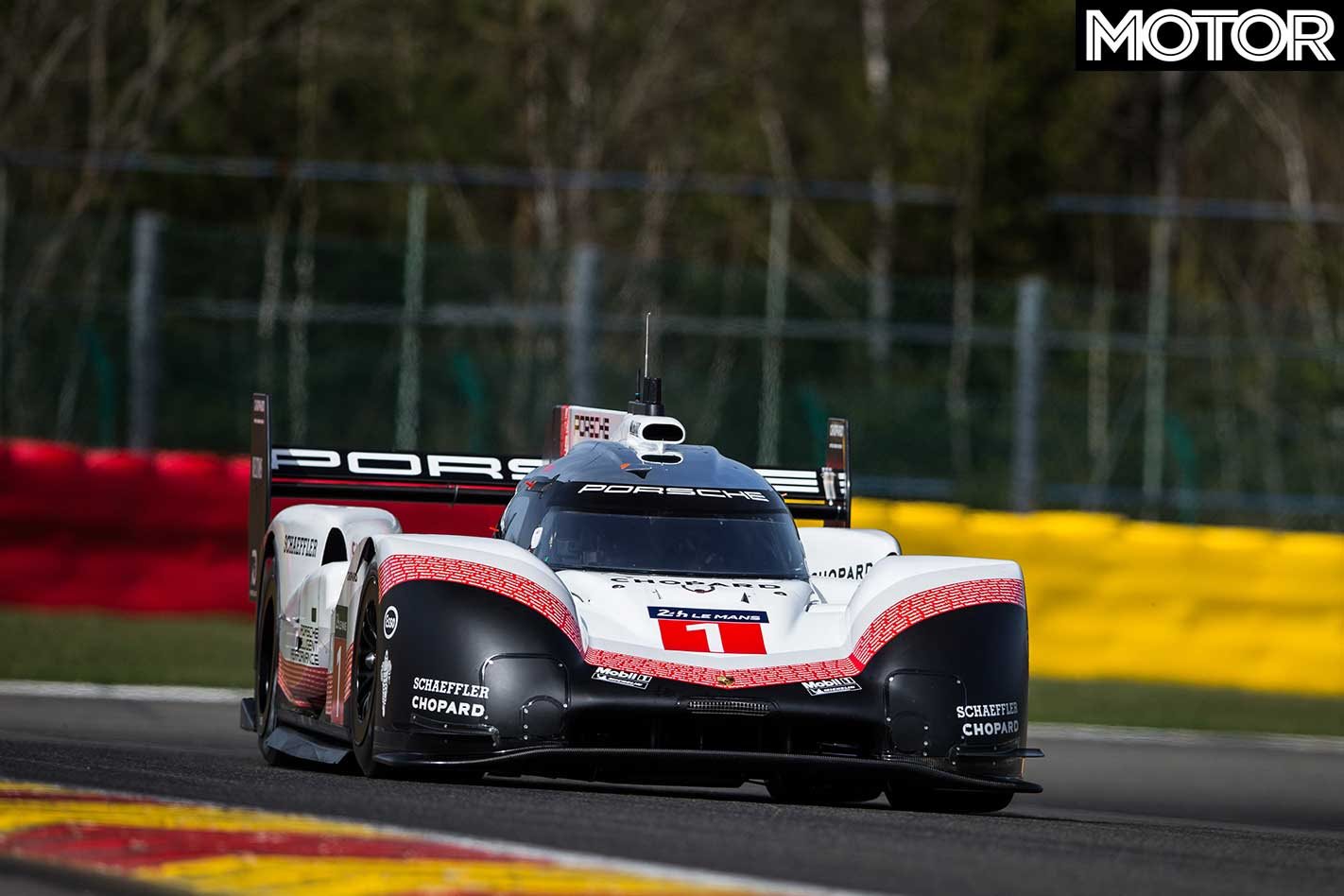 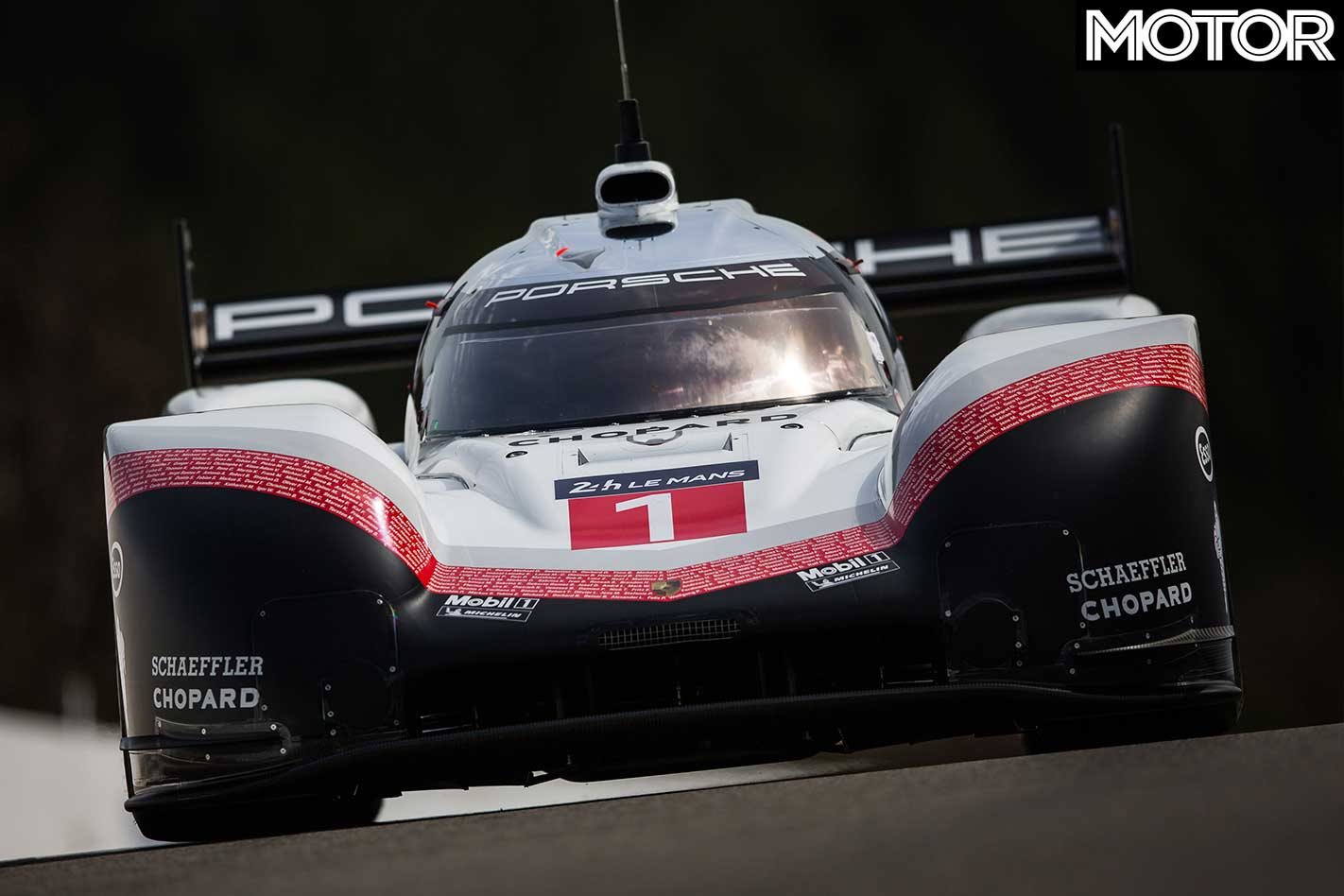 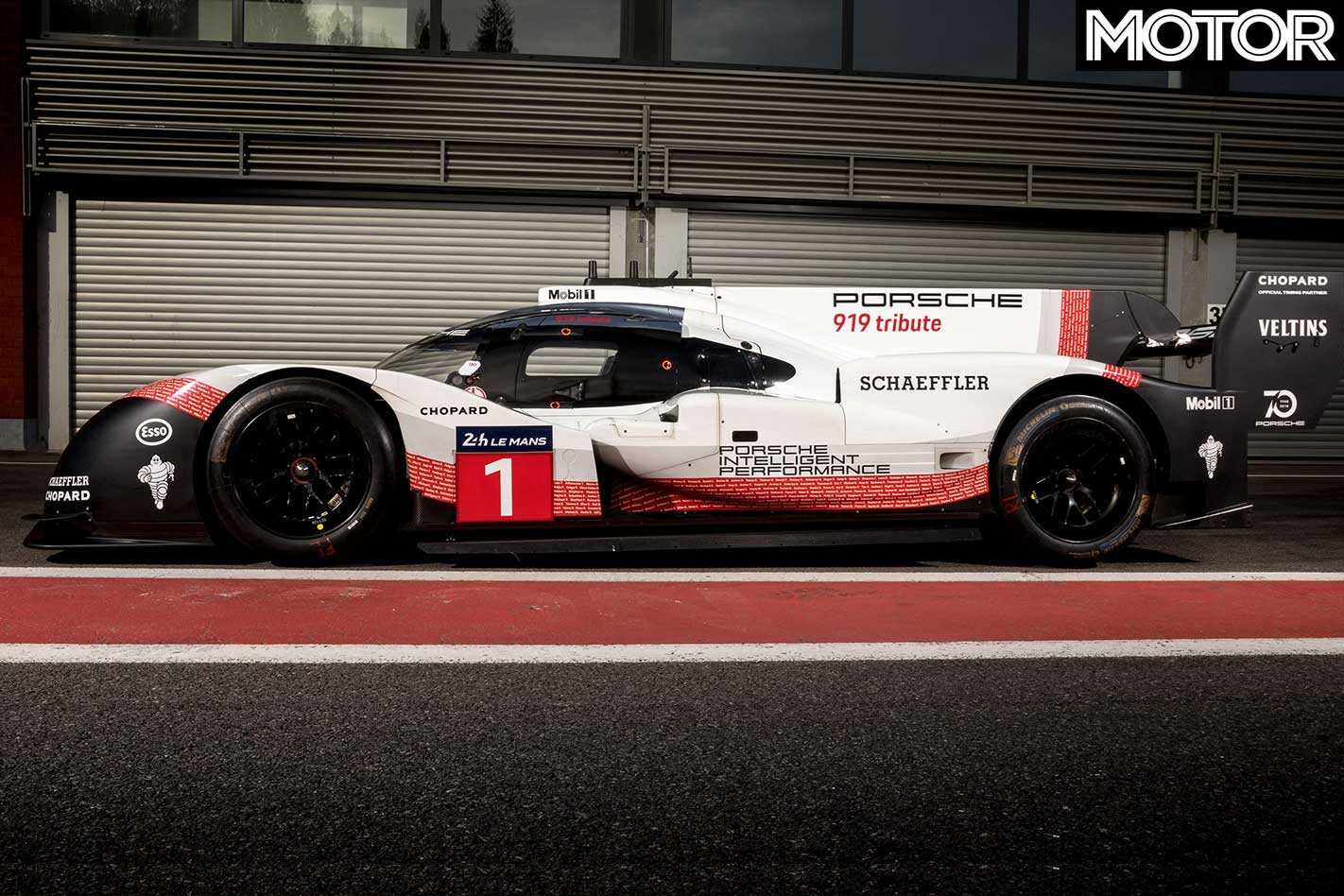 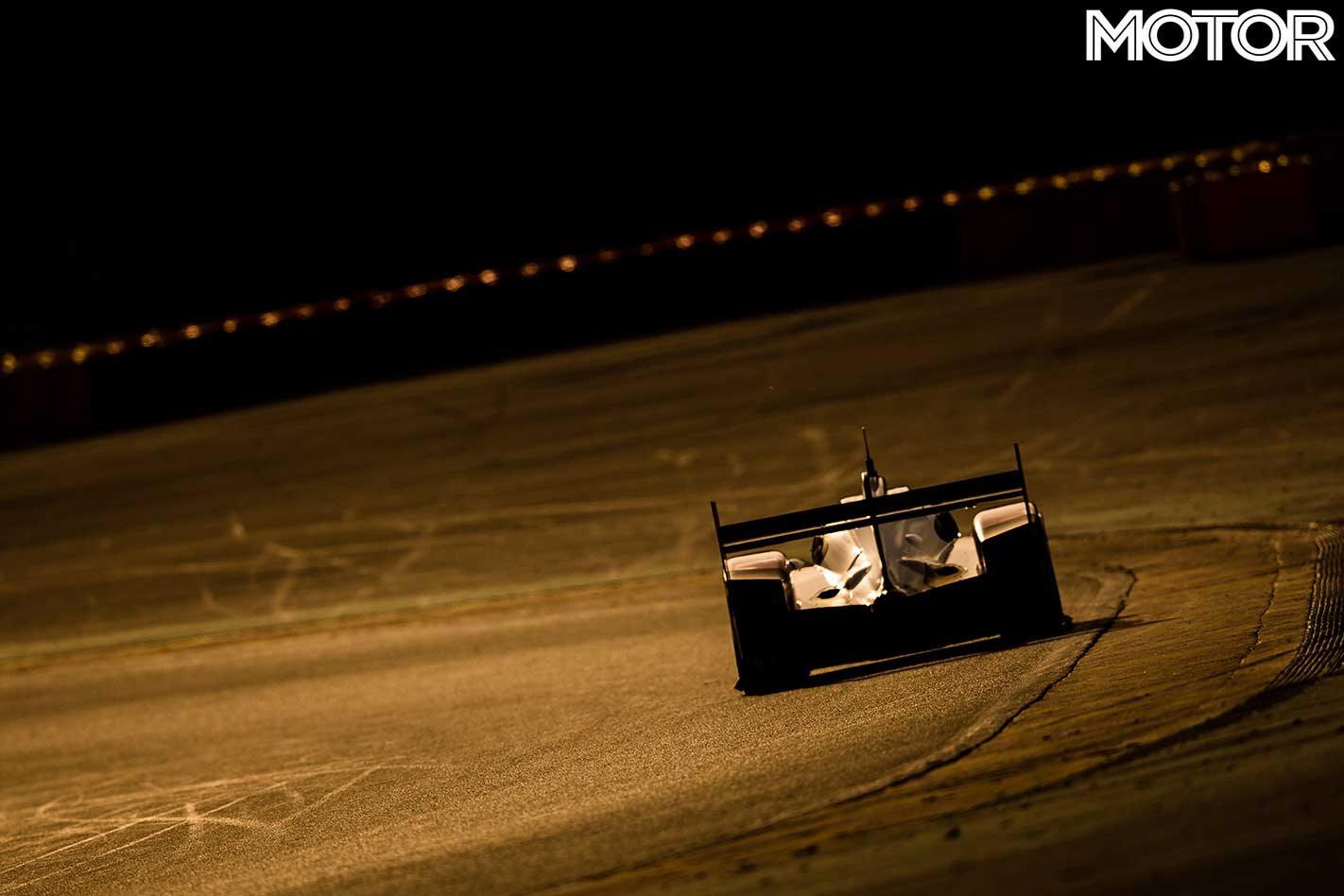 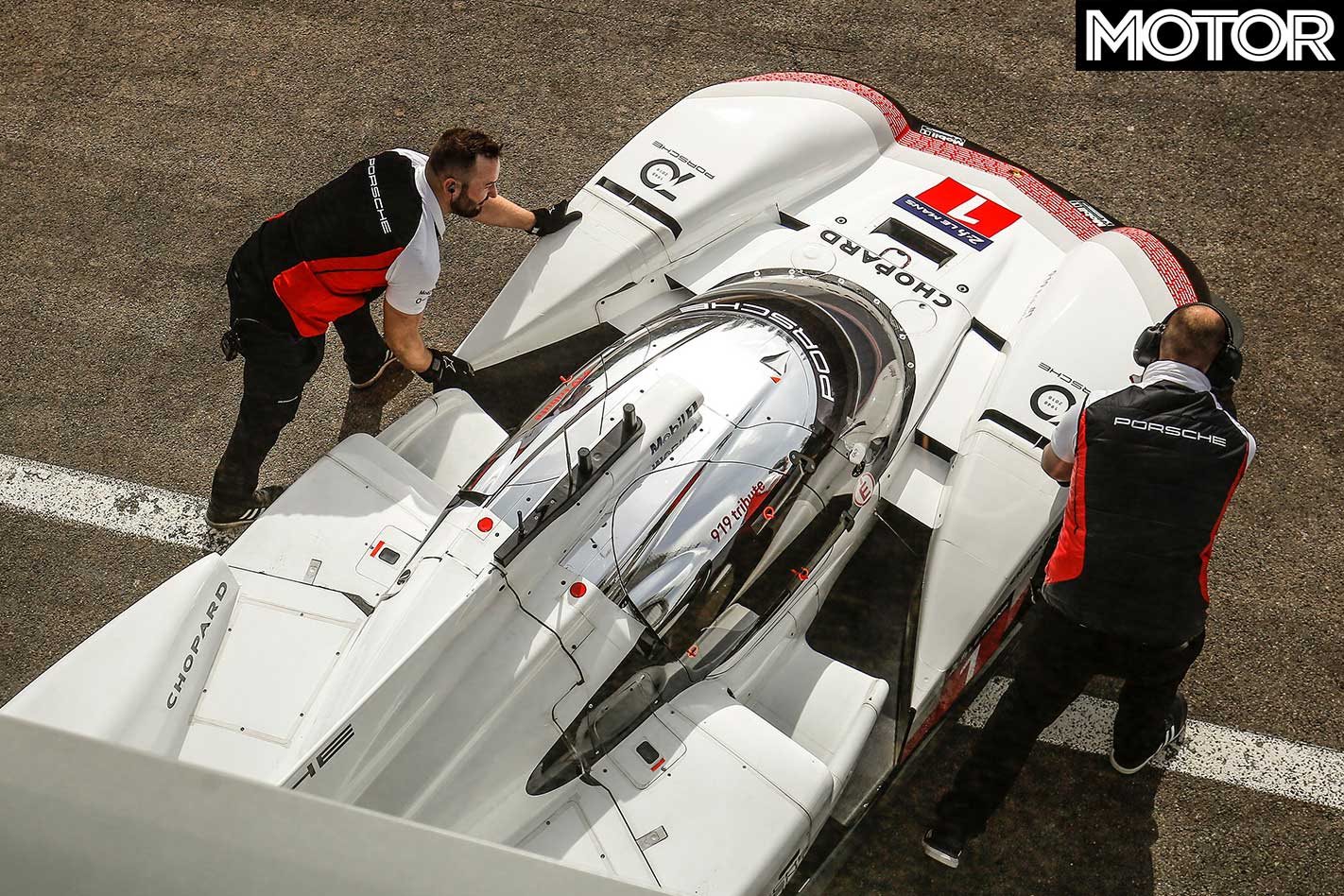 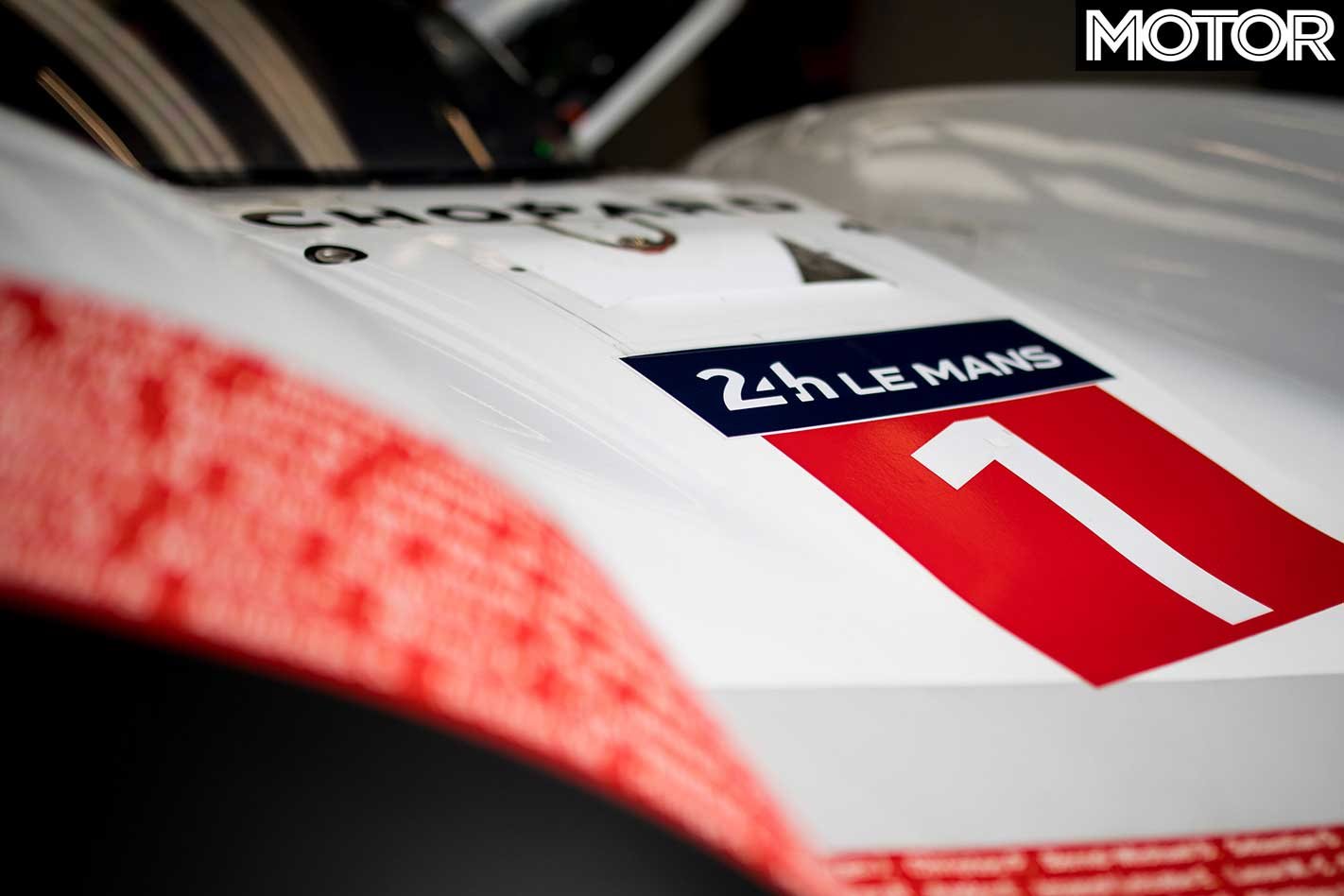 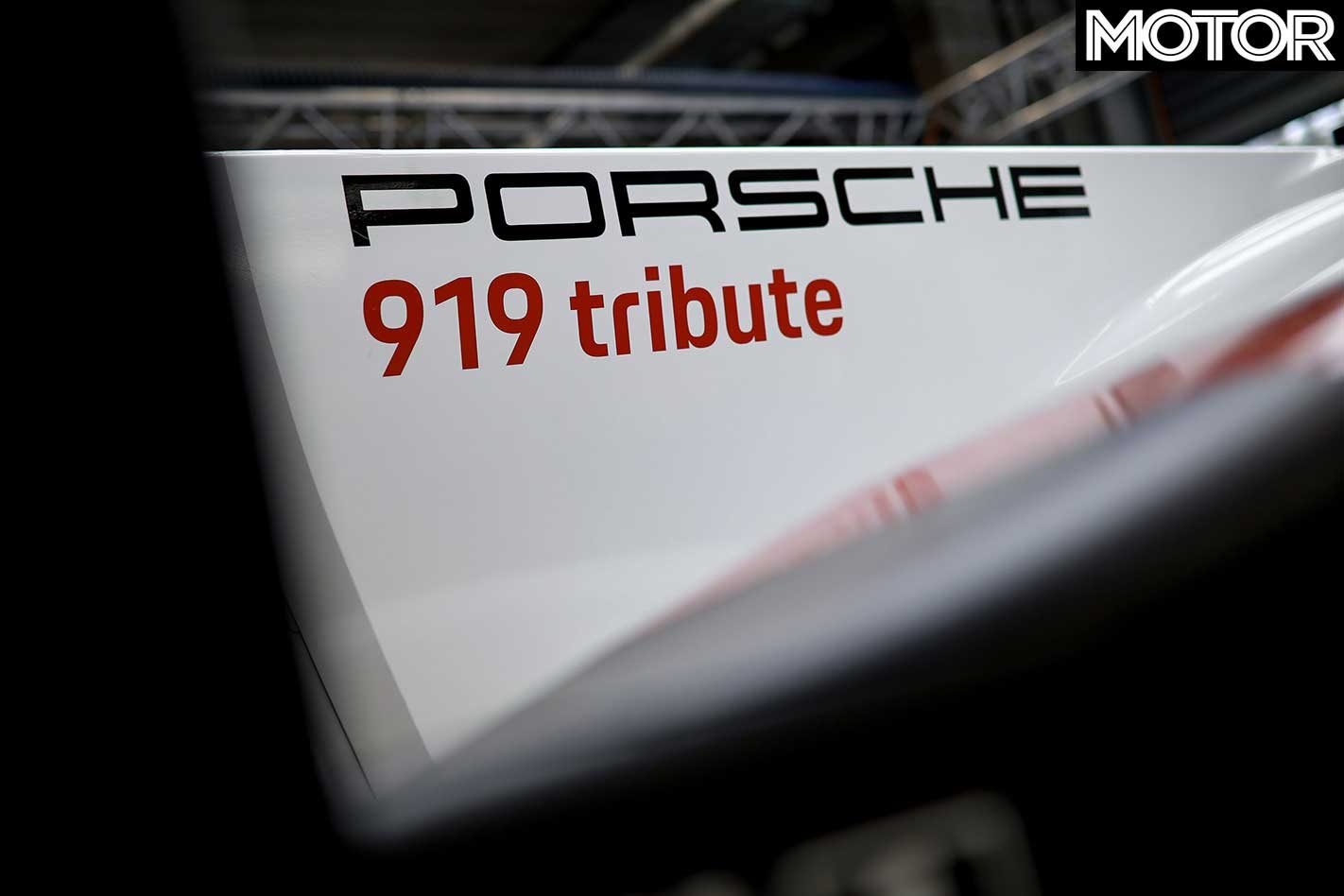 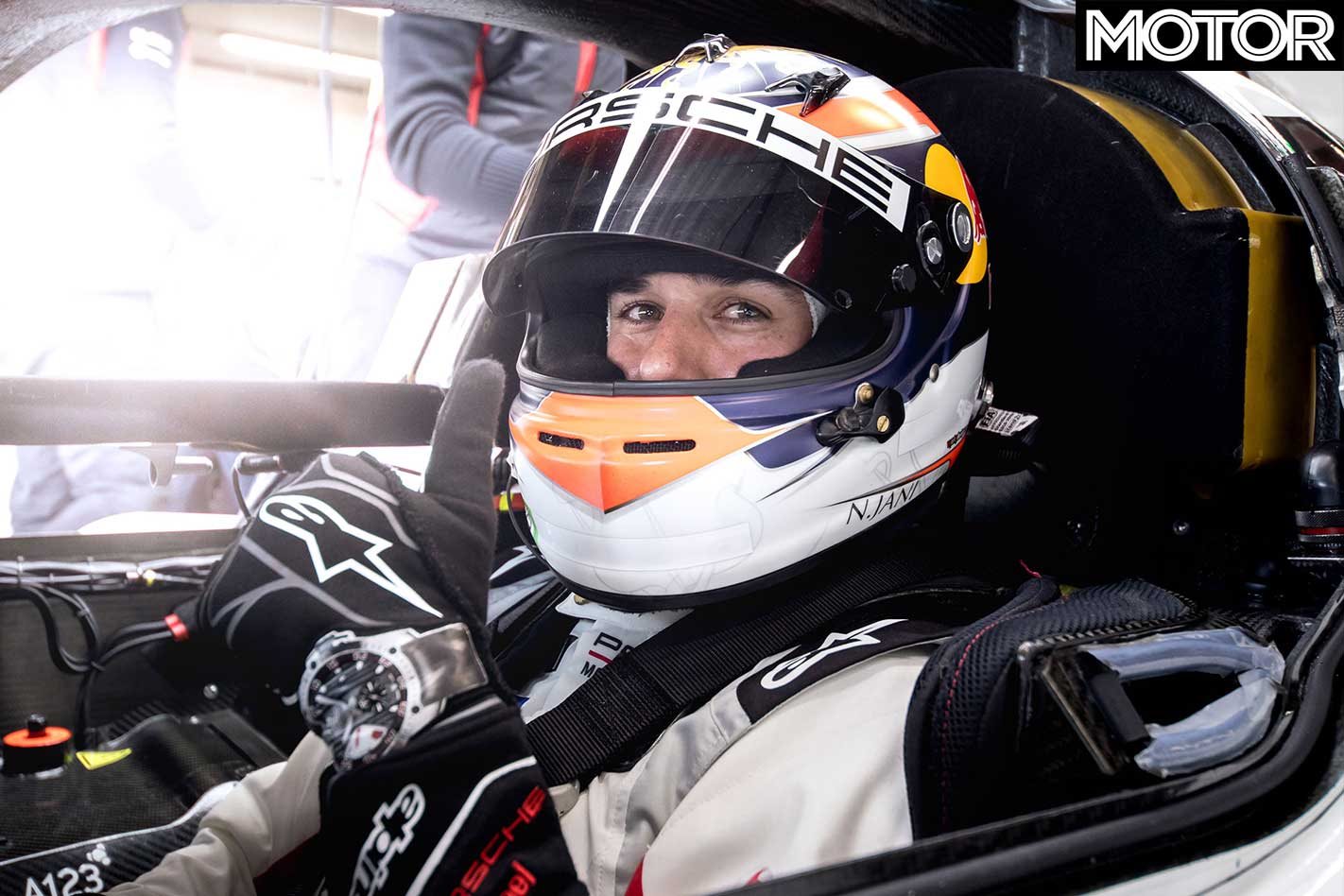