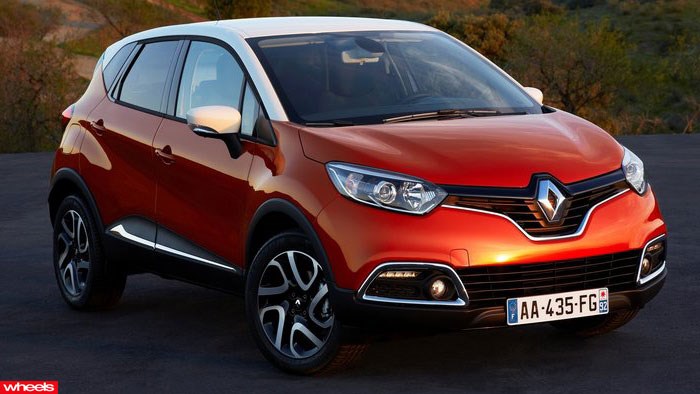 Hot on the heels of the massively successful Mazda CX-5, Renault is bringing a so-called Urban Crossover to market, called the Captur.<

Hot on the heels of the massively successful Mazda CX-5, Renault is bringing a so-called Urban Crossover to market, called the Captur.

Despite a name that seems desperately in need of buying a vowel, the Captur looks the goods, with brilliant styling and what Renault describes as a mix of hatch practicality, MPV space and SUV ruggedness.

It's a damn sight more impressive than a Koleos, anyway.

Renault is promising Mini-like levels of personalisation for young, hipster buyers, with options allowing you to "project your own universe onto it", with a choice of graphics for the bonnet and myriad colour combinations.

Renault Australia is working hard to get the car down under as soon as possible, because it sees a hole in the market.

While it's not quite CX-5 size, it should appeal to similar buyers, and until Nissan brings in the Juke and Opel its Mokka, the small urban crossover market would be theirs alone.

Local Renault boss Justin Hocvar thinks he can get the Captur to Australian shores early next year.

"We see it as a new segment that's really going to kick off," he said. "We'll be able to offer all the personalisation in Australia that makes this car so unique."

Hocvar said the car was unlikely to become Renault's biggest seller, but it would provide serious volume growth. Pricing is yet to be determined, but it should come in between Clio and Megane.

Europe will offer a huge range of engines but Australians will have to put up with a choice of one diesel and one petrol. 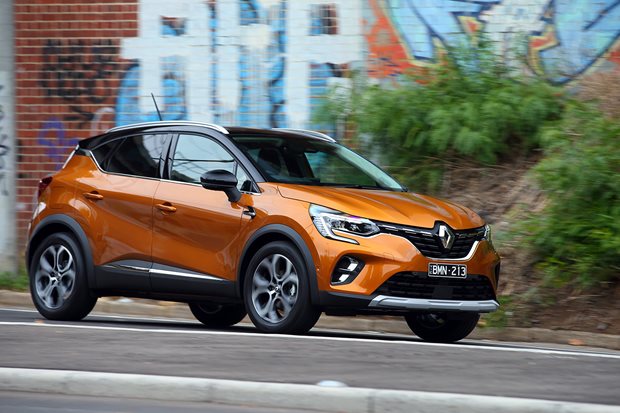 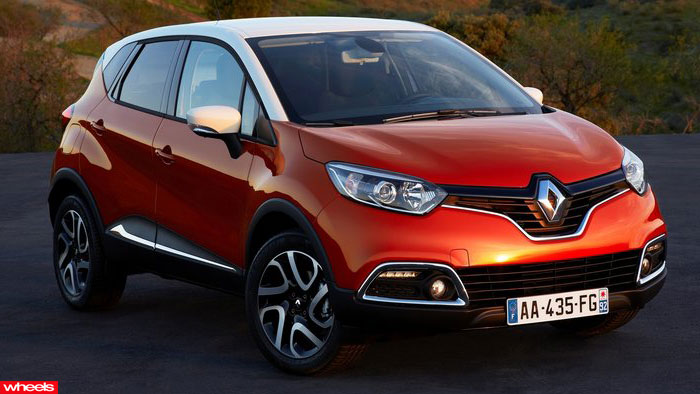 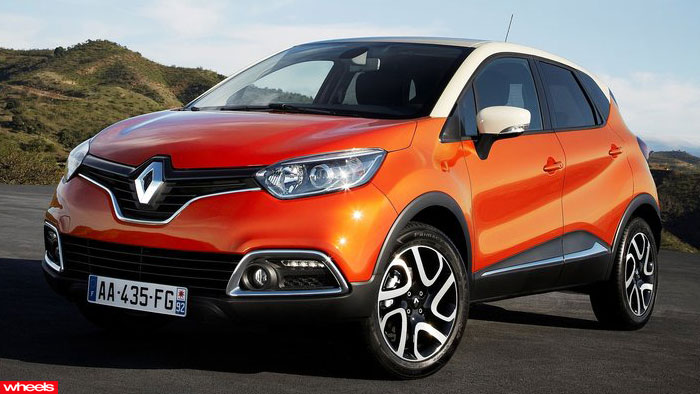 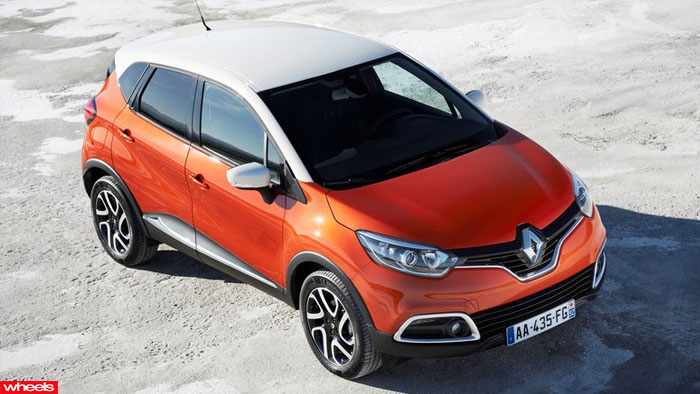 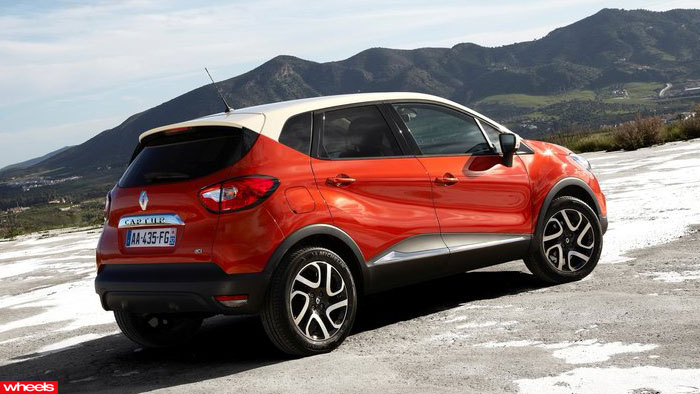 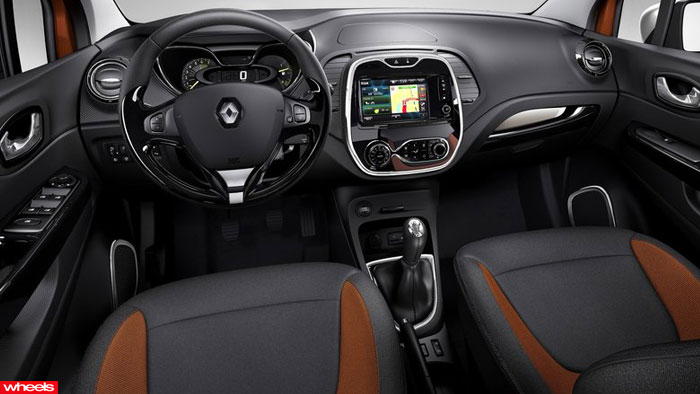 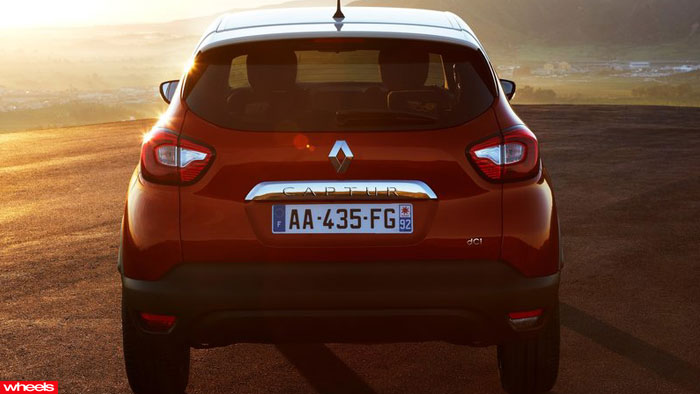 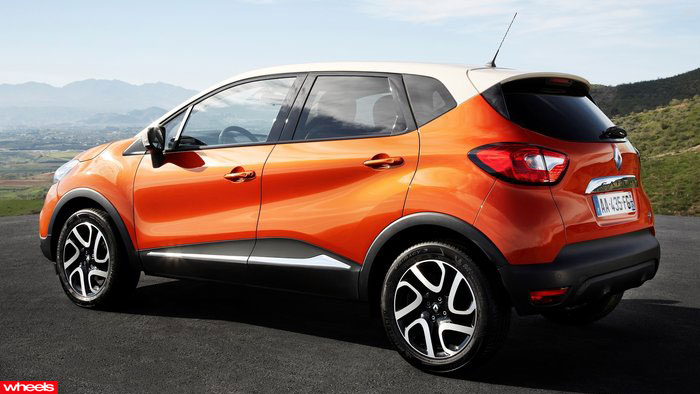 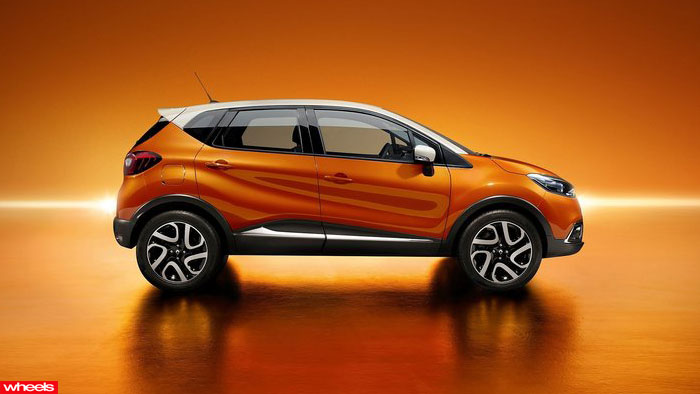 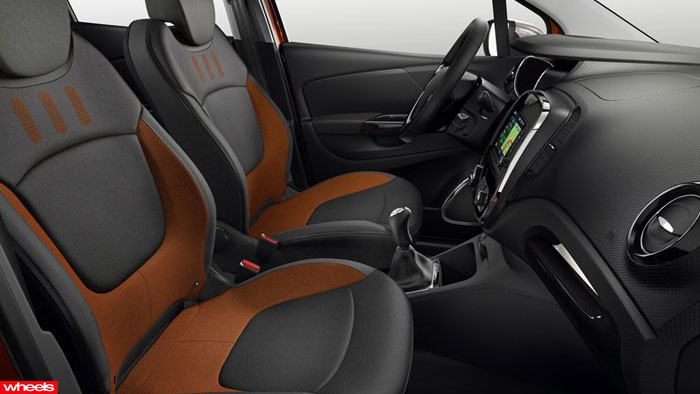 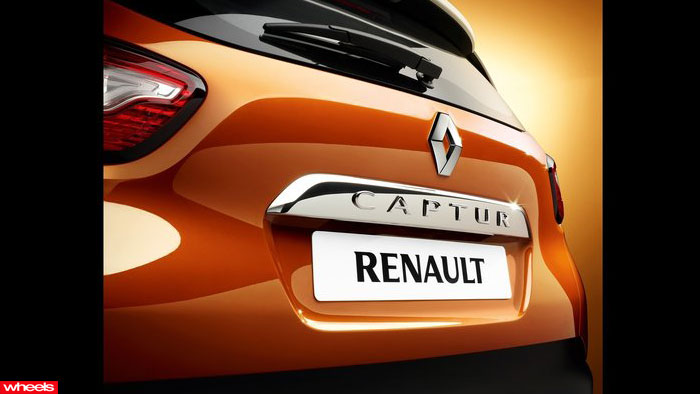