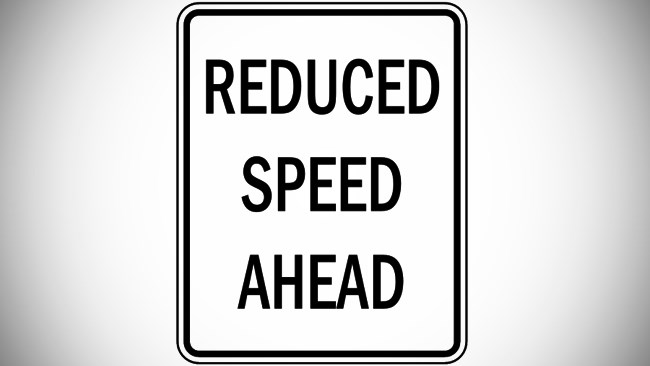 A six-month trial of Intelligent Speed Adaptation (ISA) systems by the NSW Roads and Traffic Authority (RTA) has found that while a significant number of deaths and injuries could be avoided, the technology will not be made compulsory.

According to the RTA, around 35 fatalities and 1500 injuries could be prevented if ISA technology was installed in every vehicle in NSW. The trial also showed that, as a direct result of the in-car system's alerts, 89 percent of participants cut their time spent speeding.

NSW Roads Minister David Borger confirmed this week the state will continue testing the technology before the possibility of mandatory installation would be addressed. Mr Borger acknowledged that around one quarter of participants did not like the beeping alerts made by the dash-mounted device.

"This is not something we want to impose to make people's lives more difficult," he said.

In the meantime, versions of the software will be made available to the public next year for certain mobile phones, after the RTA has completed mapping the state's speed limits.

In cars installed with the system, visual and audio cues alert drivers that they are speeding. An accompanying data logger will record changes in driving behaviour, including whether they slowed down after an alert is given.

The technology works by using GPS satellites and systems to track the speed of enabled vehicles as they travel from one point to the next.

Mr Borger said that road safety modelling made during the trial showed that if every vehicle in Illawarra had the ISA technology installed, road fatalities and injuries in the region would drop by 8.4 and 5.9 percent respectively.

A similar trial is underway in Victoria, with VicRoads and the state's Transport Accident Commission set to release publicly-available versions of the software in the future.

What's your say? Should this technology be compulsory?