Truth is, the facts around Toyota’s second-generation 86 and Subaru’s BRZ successor are still sketchy.

Japanese title Best Car has speculated that the models will switch to an all-new platform based on Toyota’s latest TNGA architecture, with the 2.0-litre FA20 four-cylinder engine set to be ditched in favour of a  bigger Subaru-sourced 2.4-litre FA24 flat-four boxer lump, good for around 160kW. 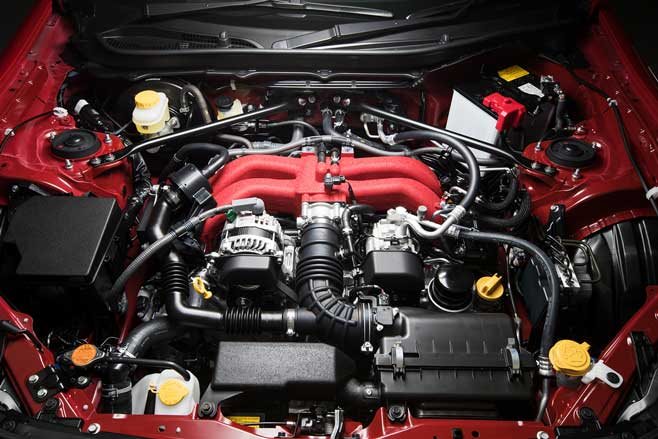 The bad news is that 160kW still isn’t a whole heap of beans. And with the 250kW Supra in Toyota’s line-up, there’s now a definite ceiling on how powerful the 86 can be. Yet in American Subaru products, the FA24 is good for 190kW and 376Nm. That’d be enough to get our attention.

Of course, there’s always a chance that Toyota and Subaru will revisit the whole 86/BRZ template and move on from the naturally aspirated engine. As Porsche has demonstrated with late-shape 911s, the move to turbocharged engines hasn’t done a whole lot to compromise driver engagement.

Whether a manual gearbox will be included is also open to question. Back in 2008 when the 86 was being developed, it was one of Tetsuya Tada’s non-negotiables. But in the first half of 2021? Will the market have moved on to the extent that three pedals and a stick no longer make any sense from a commercial perspective?

MORE: Tetsuya Tada - "Next-gen 86 to be better than Supra" 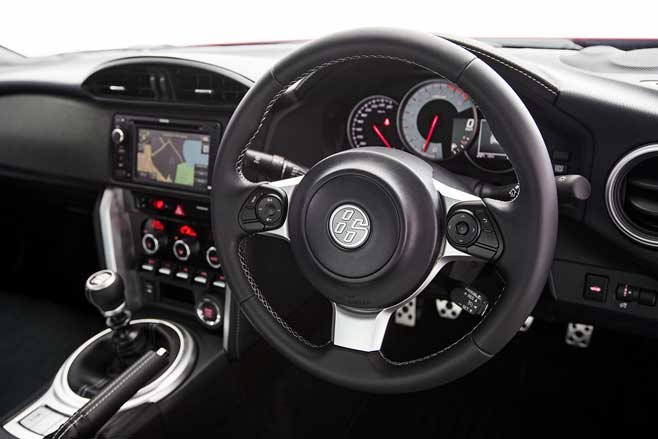 The outgoing 86 saw demand shift towards automatic boxes. When it was launched, 58 percent of buyers wanted to change gear themselves. Nowadays that figure stands at 33 percent globally and the trendline continues to wither. Here in Australia, it still stands at 55 percent for manuals.

I’d still like to see the fundamentals continue. Sales of the 86/BRZ dropped away because the vehicles didn’t seem to have any coherent development strategy. What could have been a franchise that grabbed punters and kept them hooked never played out that way. The BRZ tS with its grippier tyres was about the only dynamic variation and that was a step in the wrong direction. And once Toyota 86 buyers had owned their cars for a couple of years, there was no model for them to graduate to. They were lost to the brand. 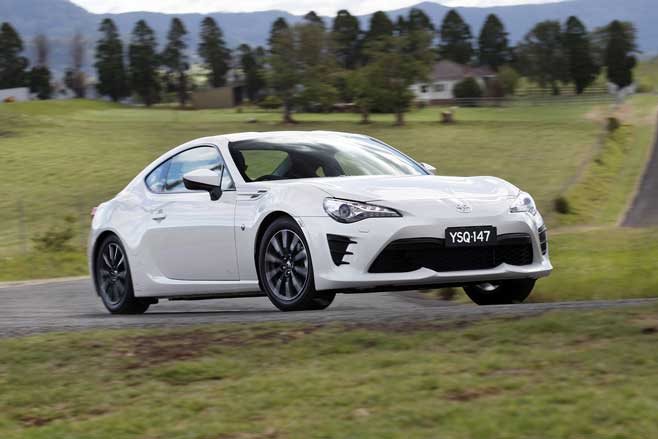 That’s changed with the Supra and it’s a vehicle instrumental to the 86’s future. Smart product management would split the 86 into two specific lines: a 150kW entry-level car that developed from the price point and appeal of the outgoing model and a 200kW GR version retailing at around $50K that plugged the gap to the entry level $85K Supra. Those outputs are based on using the FA24 lump. Go turbocharged and there’s considerably more flexibility available to Toyota and Subaru.

So what would you like to see? You’re the customers who Toyota and Subaru need to impress so you’re the ones best positioned to outline your requirements. Hit up the comments and let us – and them - know. 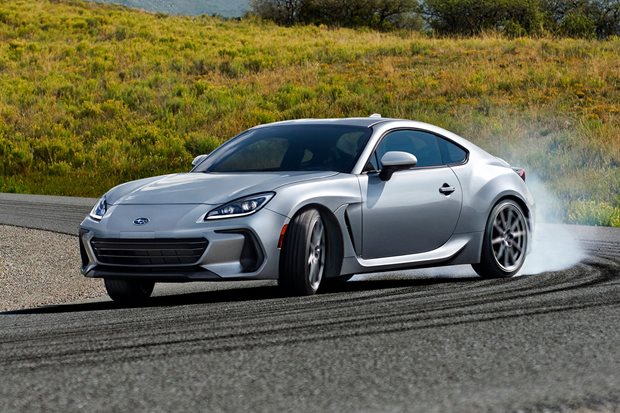