Can the much-vaunted Toyota sports coupe claim some esteemed scalps?

Toyota’s claimed 0-100km/h time for the new Supra is 4.3 seconds. That’s seriously quick. It’s identical to a Ferrari F40 or, if you want something a little more contemporary, a tenth quicker than a $218,800 Porsche Cayman GT4, the cover star of our August issue and, if certain other outlets are concerned, the greatest sports car ever conceived.

The dyno plots for the A90 Supra also suggest that Toyota’s flagship coupe makes considerably more than its published 250kW and 500Nm.

But how does it fare when subjected to the unblinking eye of the VBOX on a dragstrip? That’s what we were at Heathcote Park to find out. In near perfect weather conditions (9 degrees, clear, dry and sunny with very little wind) we took one Supra GTS, engaged launch control and sidestepped the brakes. 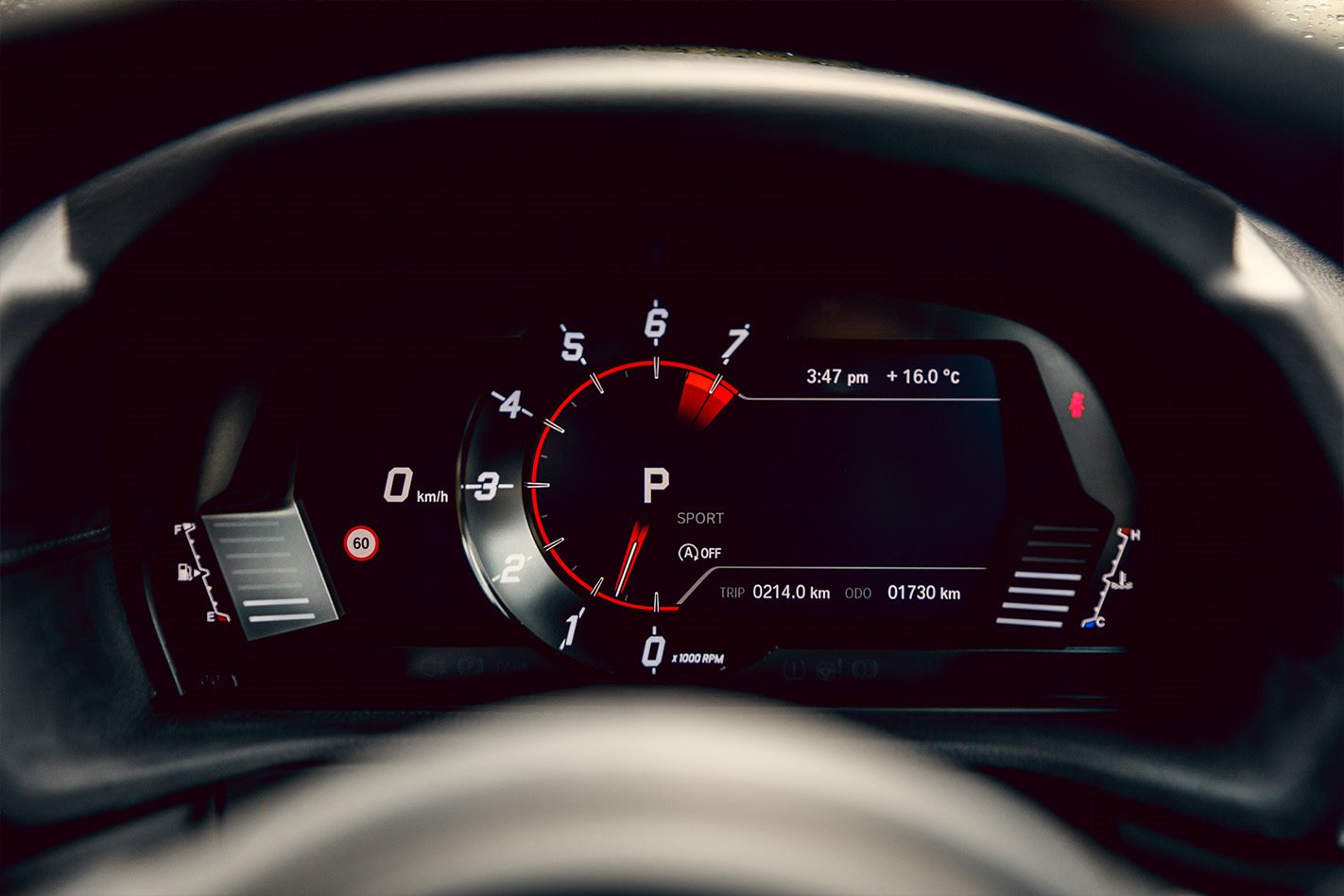 The result was, to not put too fine a point on it, hopeless. Keep it pinned and it’ll wheelspin crazily, yawing down the strip and stopping the clock at 5.9 seconds to 100km/h. In other words, the launch control system is functionally useless.

Fortunately, the ZF eight-speed auto doesn’t mind being leant on a little at the start, making the Supra squat onto its haunches. Heathcote doesn’t have the grippiest start line, yet via a bit of trial and error, we were able to record a best 0-100km/h time of 4.6 seconds. 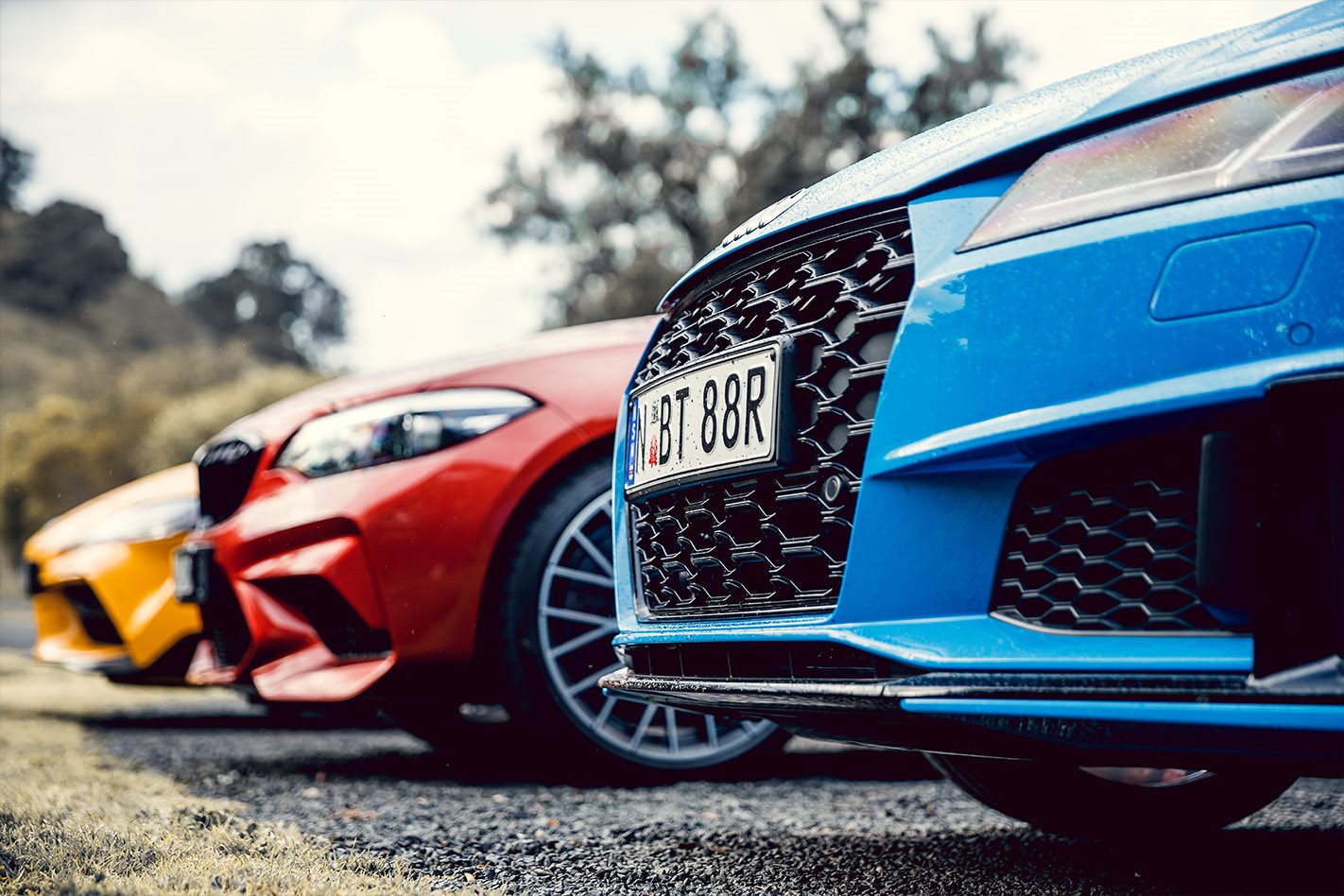 We had two other cars along for reference. The BMW M2 Competition managed a best of 4.4 seconds to 100km/h using launch control, 0.2sec down on its factory claim, while the Audi TT S quattro split the pair, recording 4.5 seconds, all-wheel  drive and launch control combining to devastating effect to better its 4.7 second claim.

Every one of the Supra’s performance metrics on the day was better than Porsche’s 718 Cayman with PDK transmission. The Porker beat the Toyota’s braking distance from 100km/h by a mere ten centimetres. As performance benchmarks go, the Cayman isn’t a bad one to knock over. Colour us impressed. 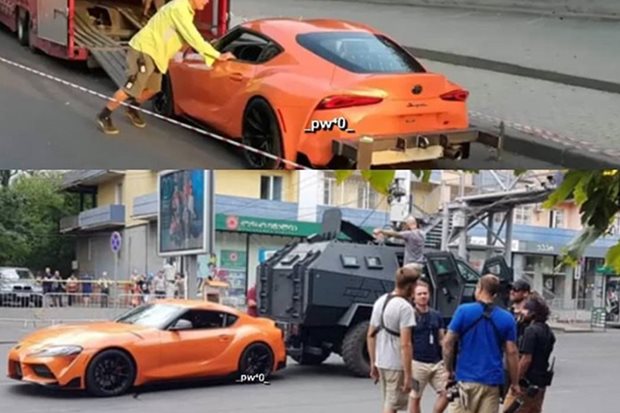