One of the last atmo 911s snapped testing at the Nurburgring

THE upcoming Porsche 911 GTS, snapped here testing on Germany’s Nurburgring by Automedia, will be one of the last naturally aspirated 911s, the other being the 911 GT3.

Changes on the way at Porsche will result in all but these two current-generation 911 models being powered by turbocharged engines.

The 911 GTS will be powered by a revised and detuned version of the 3.8-litre naturally aspirated engine used in the 911 GT3.

This places the GTS below the 911 Turbo and above the imminent turbocharged 911 Carrera S in the Porsche power pecking order.

Automedia says the changes in the engine line-up will be the biggest shift since Porsche switched from air-cooled engines to water-cooled in 1998.

“The reasons, however, are the same: reduction of fuel consumption,” reports our snoop pic supplier. 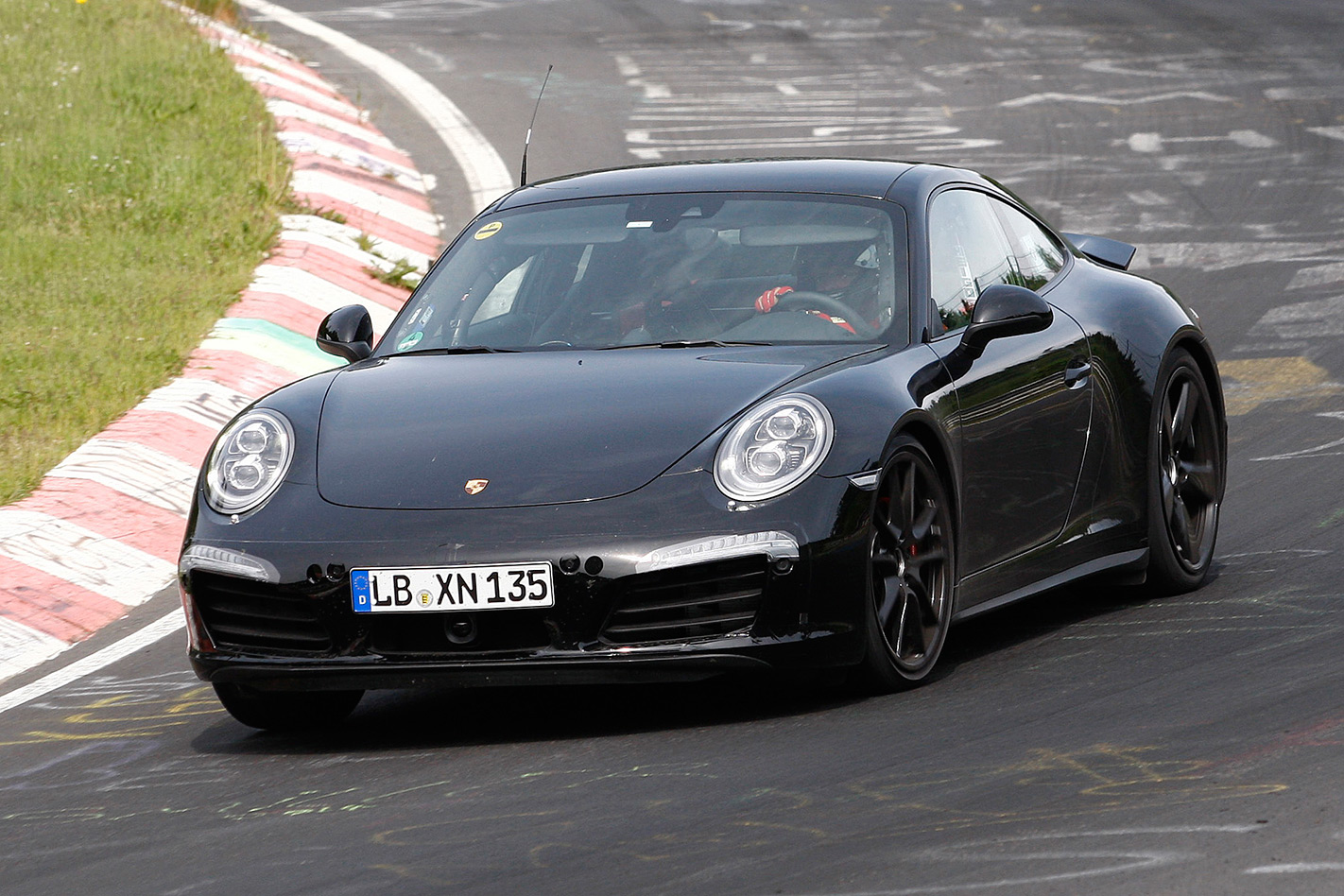 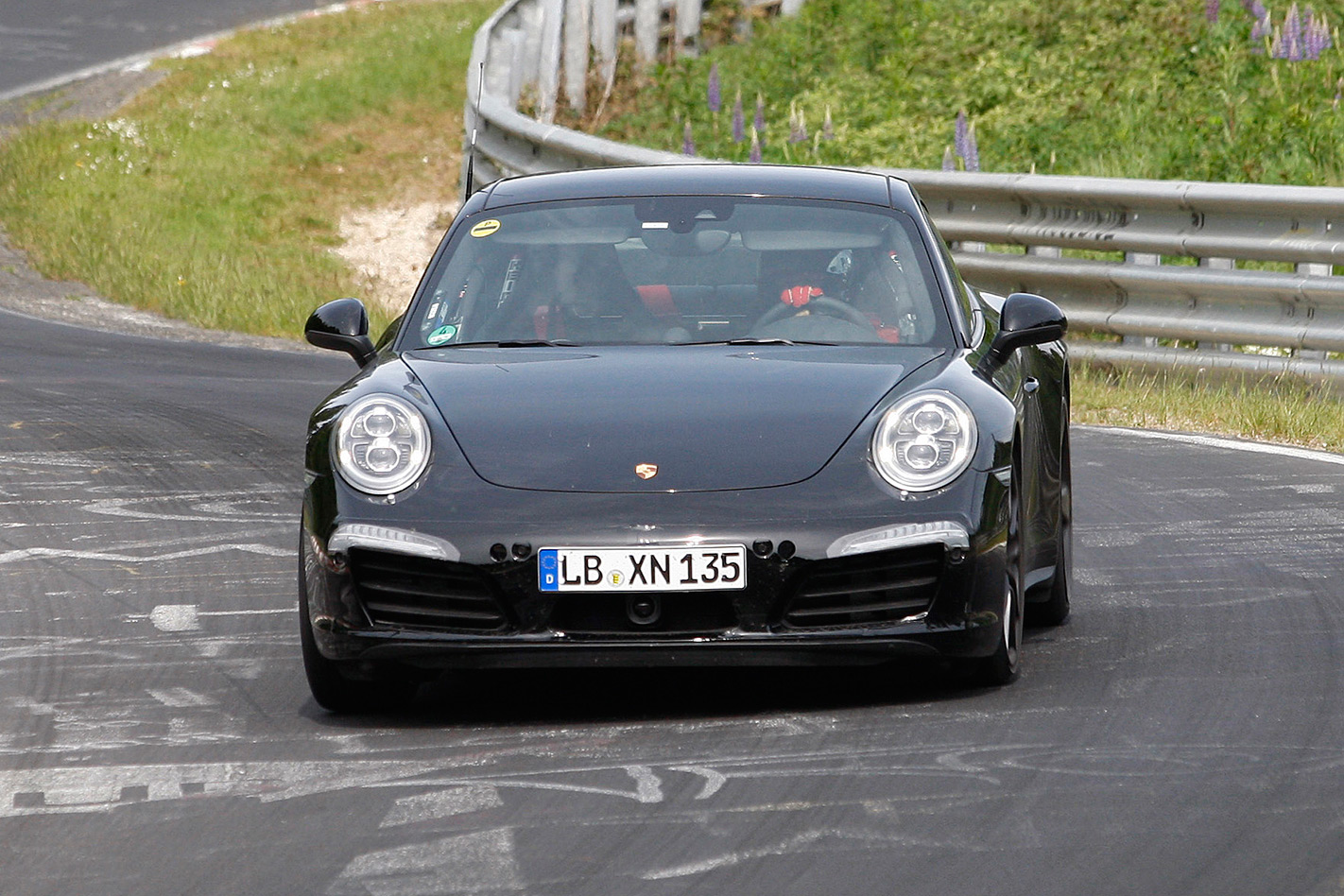 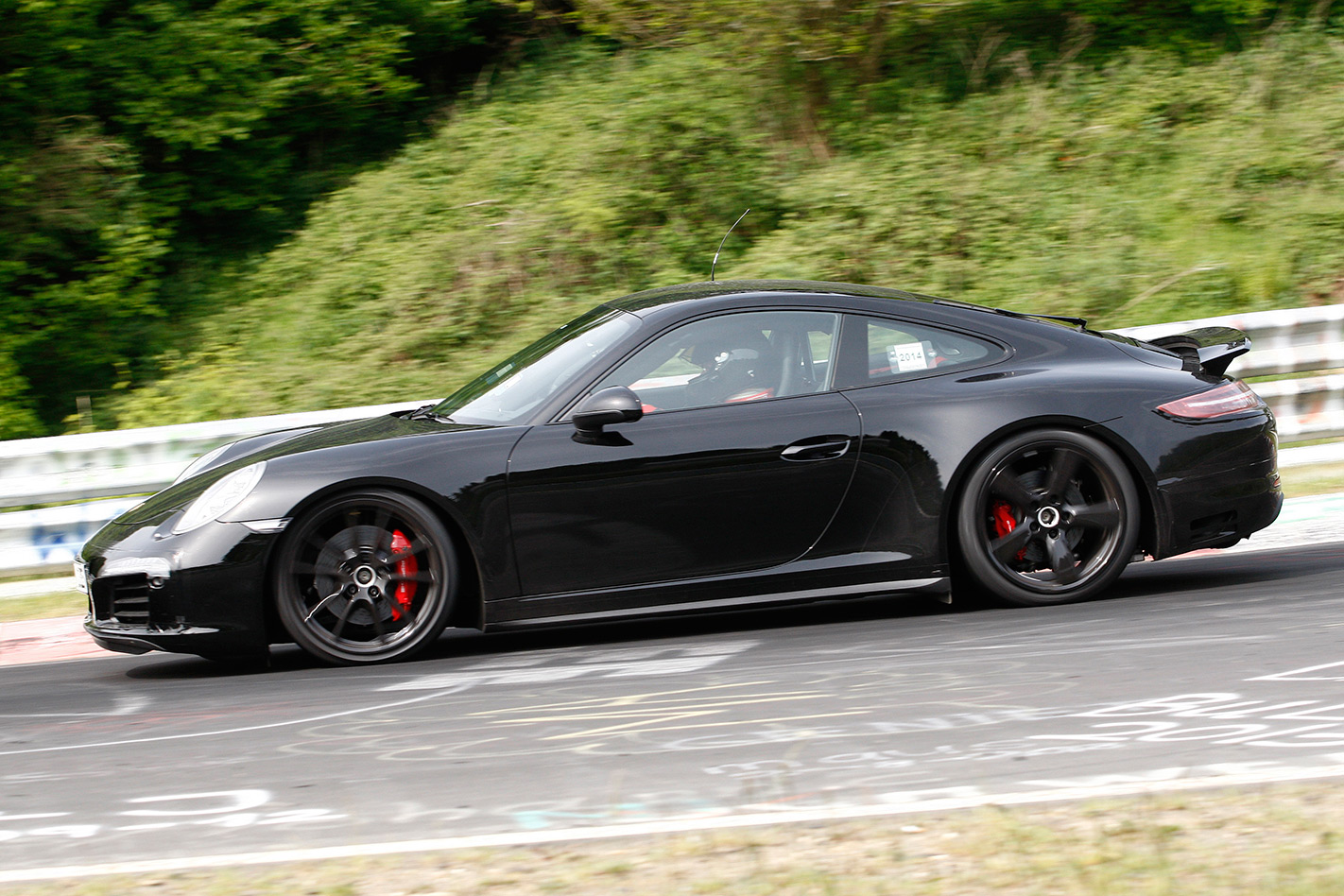 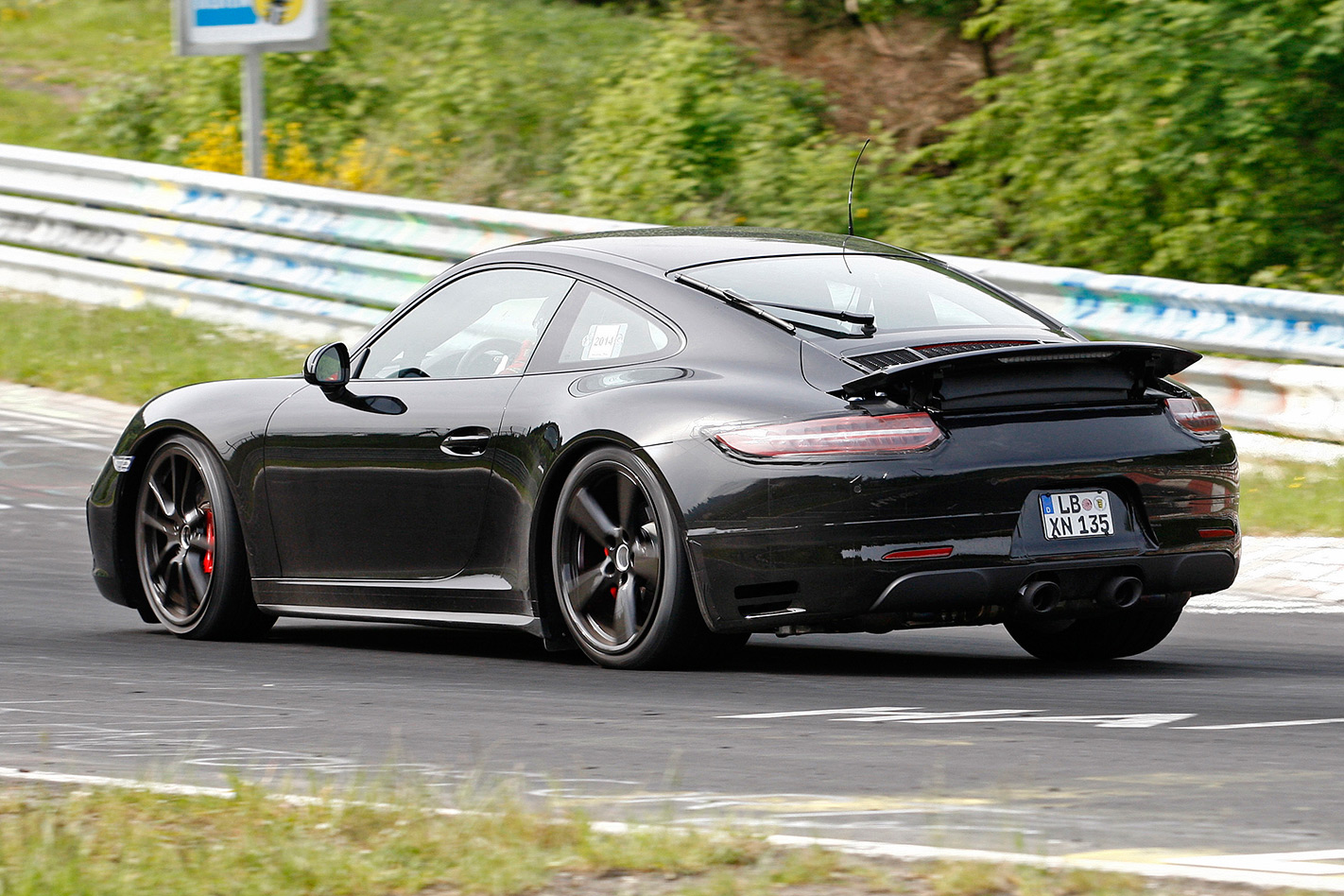 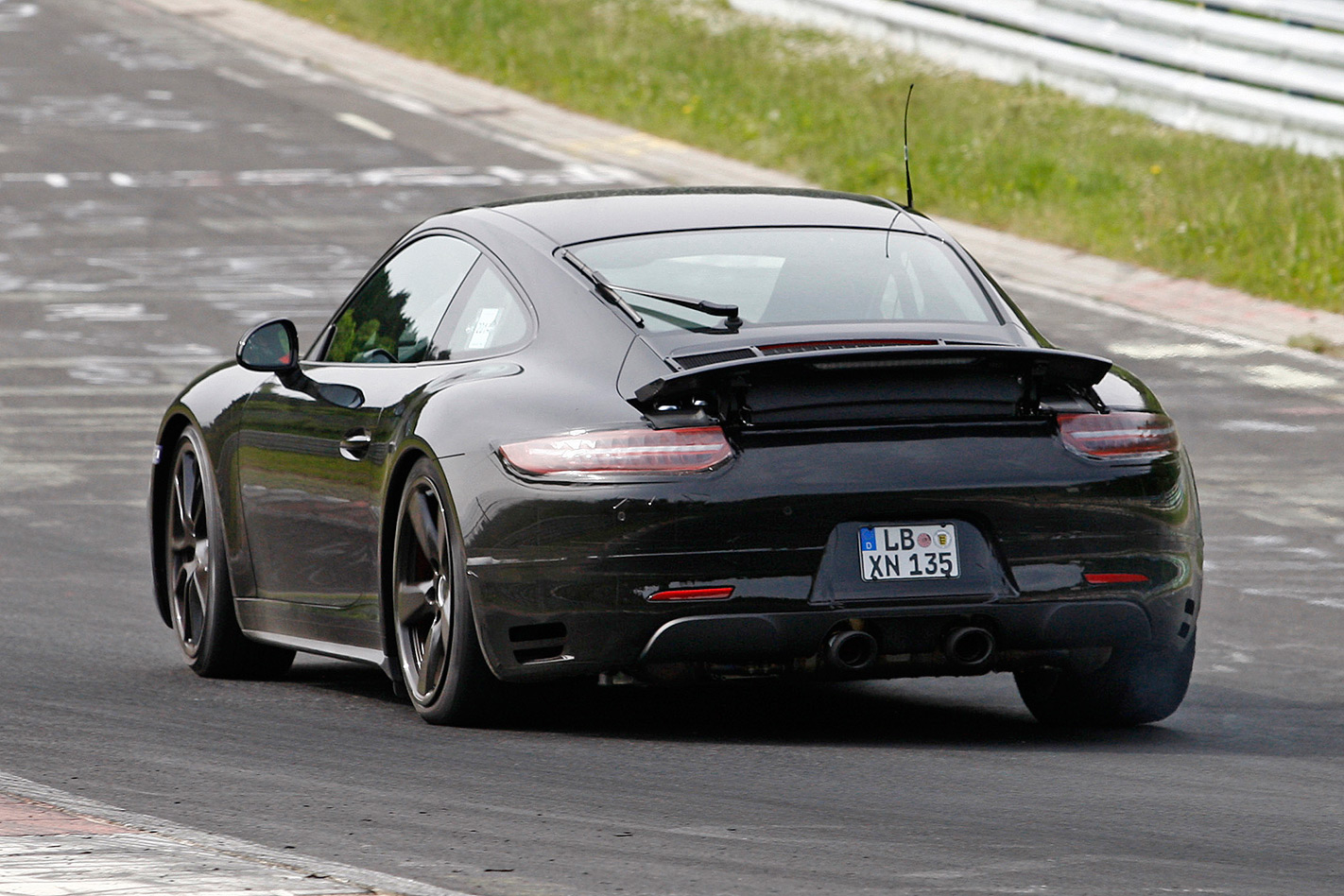