It’s time to reap the rewards of the mistakes of others, as we tally among the fastest-falling performance cars of the past three years.

The rule is simple: no later than 2012 model. Let us be clear from the beginning – these depreciation disasters may not yet have plateaued. Some automotive oddities or orphans could still have a lot to lose. Keep them, because we won’t select them unless they’re first good, fast cars. This three-door Frenchie is definitely on the spicier side of warm-hatch. With a manual transmission, 1.6-litre turbo producing 240Nm and petite, light body, the Citroen also has genuine driver appeal for around $13K, or $5K less than the average auto-only Polo GTI and less the half the original $30K sticker. 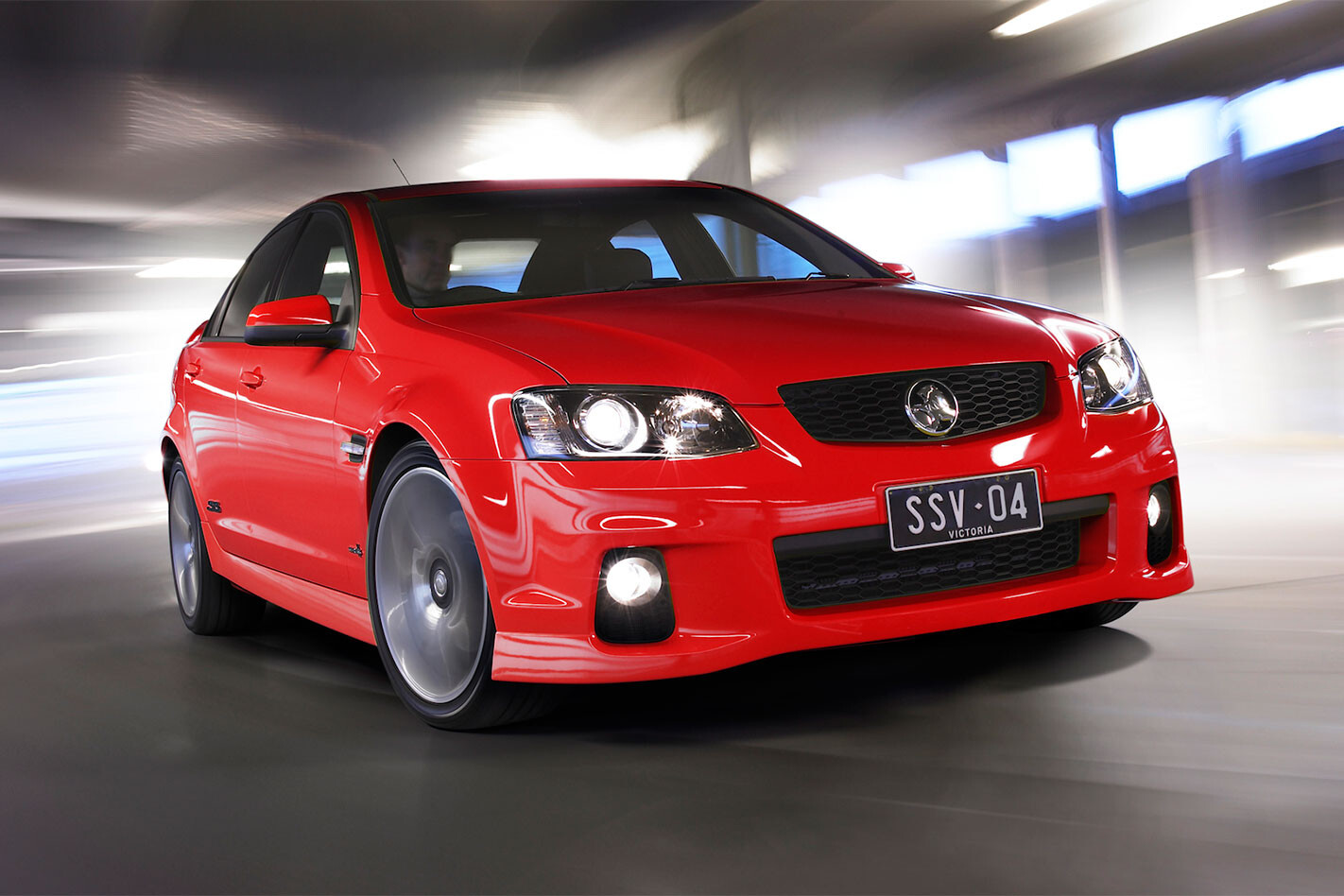 The VE was when entry-level sports Commodores really became great cars, and a Series II from 2012 will leave you slight change from $20,000 (enough for a much needed brake upgrade). Incredible value for a 530Nm, 6.0-litre V8 manual or auto that started life at $47,790 plus on-roads. 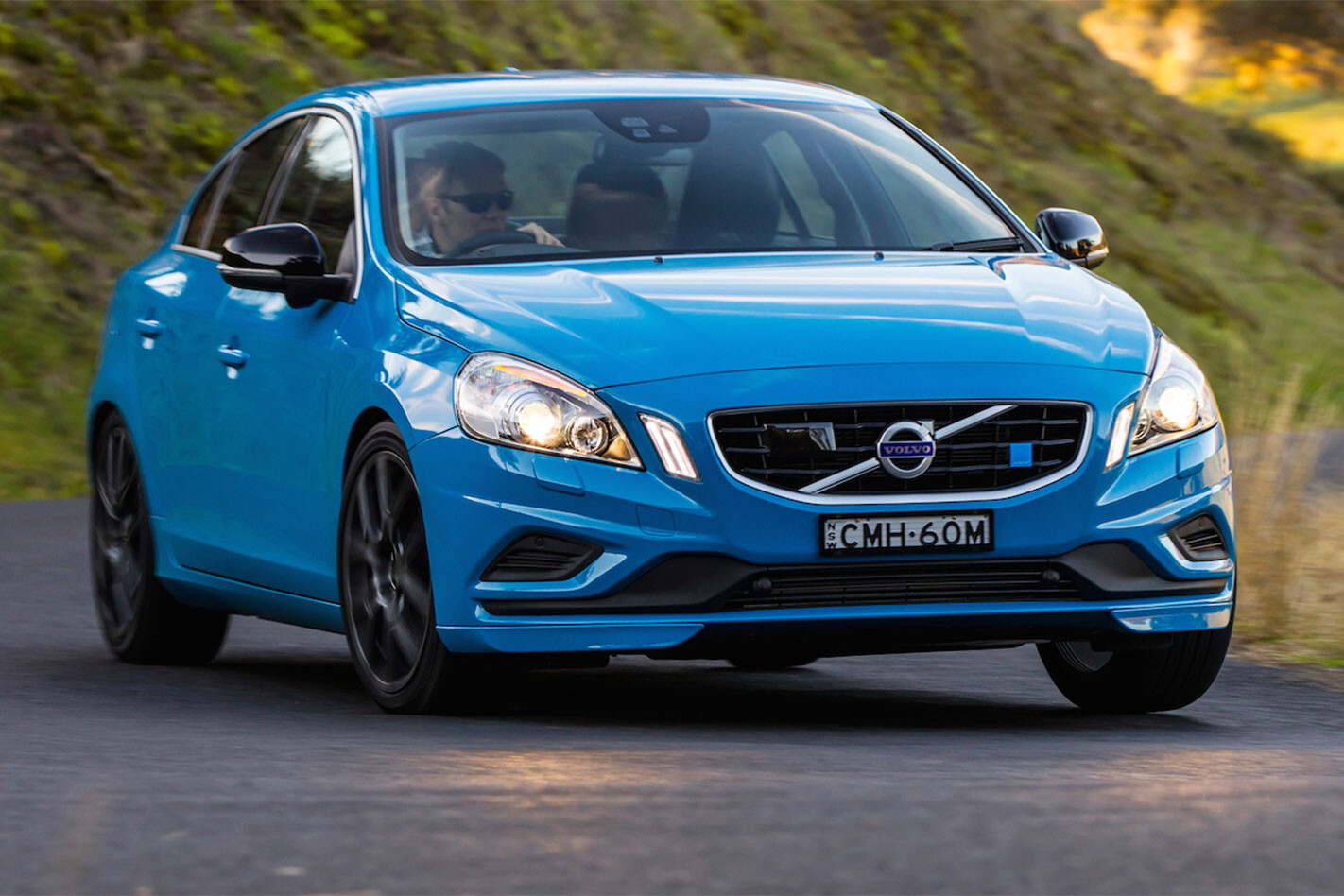 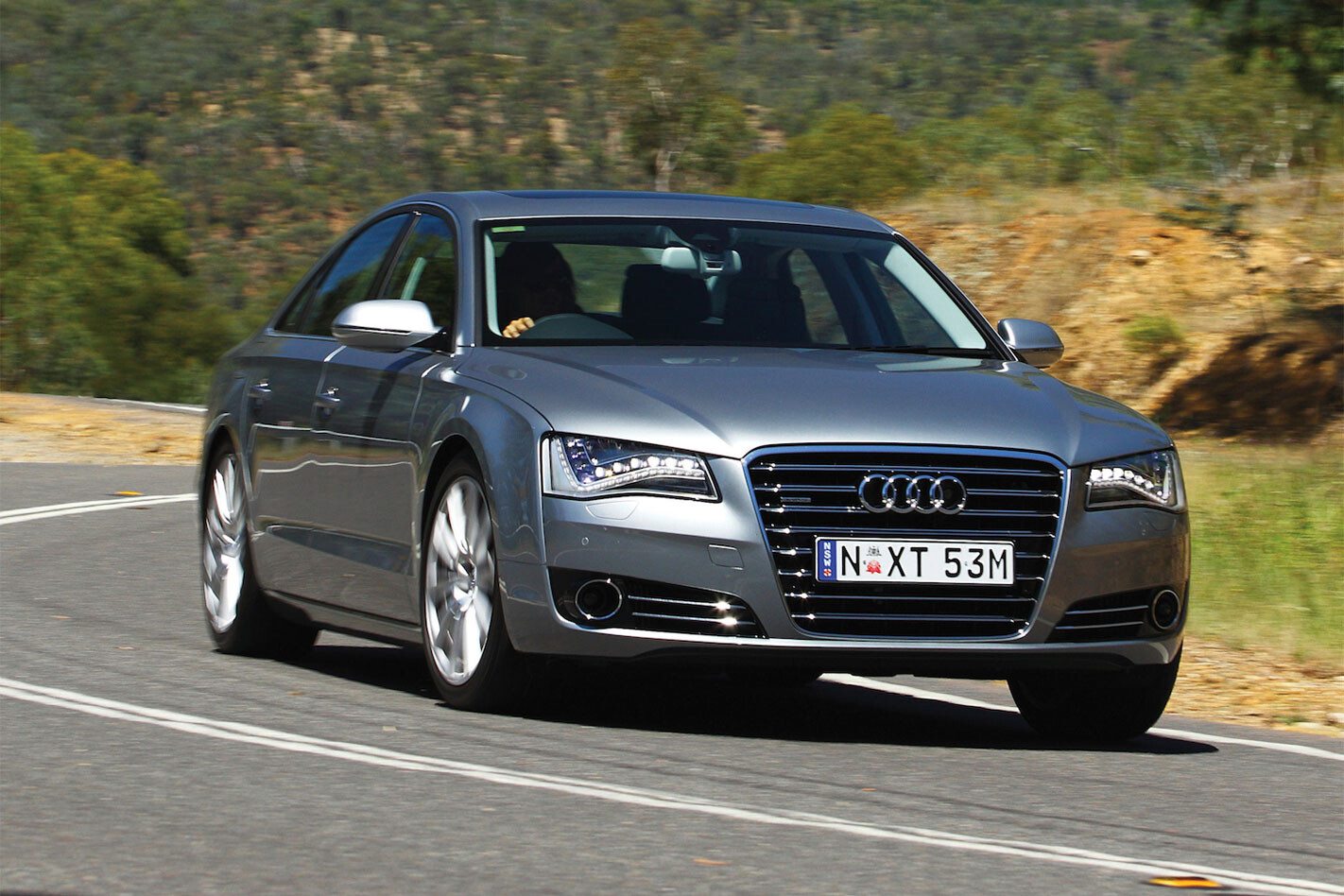