The Mitsubishi ASX has been with us since 2010 which, coincidentally, was the last year one was featured in a Wheels comparison. For the record, it just pipped the Peugeot 3008 but was firmly put in its place by the Volkswagen Tiguan. Since then, apart from reporting on its myriad facelifts, we’ve ignored the ASX.

You haven’t though. Check the sales figures for last year and the Mitsi is right there rounding out the top dozen cars sold in Australia. While we’ve looked down our noses at it because it’s not the sharpest steer, both fleet and private buyers alike have looked at the value proposition, the space on offer, the $240 per year servicing fees and the no-nonsense mechanicals and decided that it deserves a place on their shortlists.

We’ll gladly put our hands up on this one and admit that we love a car that drives well. Wheels always has. But it’s also worth looking at the demands of the market as a whole and understanding that for many buyers, poor refinement and so-so dynamics aren’t really a major impediment. After all, of that top 12 cars sold last year, only the VW Golf, the Mazda 3 and the Mazda CX-5 are cars you’d conceivably drive just for the fun of it. The rest are there for other reasons.

And it’s hard to argue with an SUV range that starts at $23,490. That wouldn’t even buy you Chinese tat like the MG ZS 1.0-litre or get you in on the ground floor of Hyundai Kona ownership. True, the entry level car doesn’t get AEB and nor can it even be optioned onto this basement model ASX. All of which means that this car wouldn’t get the five-star ANCAP rating that it currently wears were it tested today. That legacy rating from 2014 has helped prop up ASX sales through facelift after facelift. Last year the ASX was the best selling vehicle in its sector, battering journo favourites like the Mazda CX-3.

The 2020 model gets the fourth styling update since we last compared the ASX in 2010. We’re not saying it’s in the Mickey Rourke bracket of having had work done, but it’s had enough nips and tucks for its sump bolt to be somewhere behind the front grille. Has it got better looking? You tell us. Here are the five ASX iterations. Which one do you think looks the best? 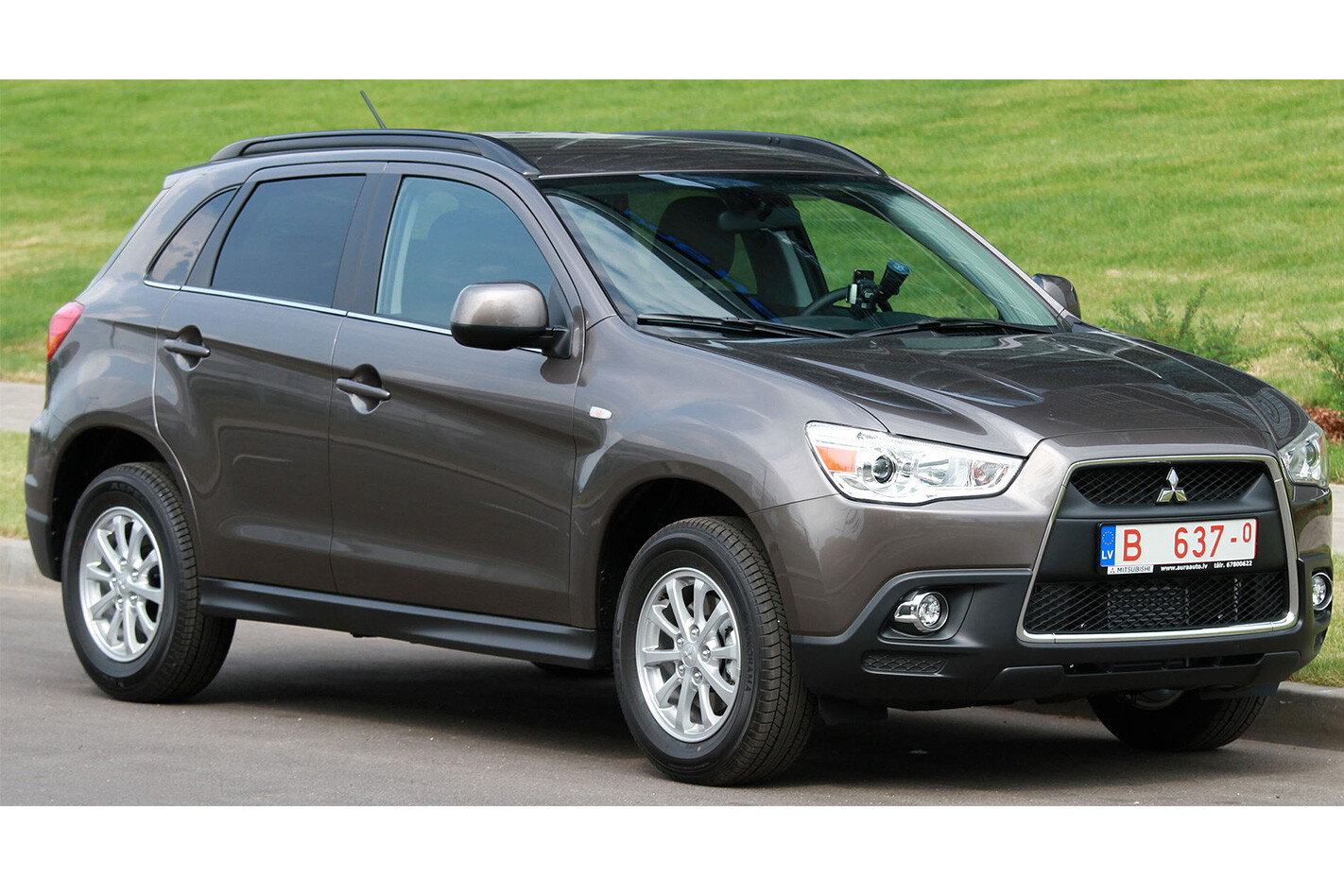 So while the ASX has never been a great car, it’s always proved doggedly buyable and for that we doff our caps in belated and long overdue respect.  Mitsubishi’s baby SUV plugs cannily into Aussie private and fleet buyer behaviour and has done for a very long time. That, in itself, deserves a round of applause.