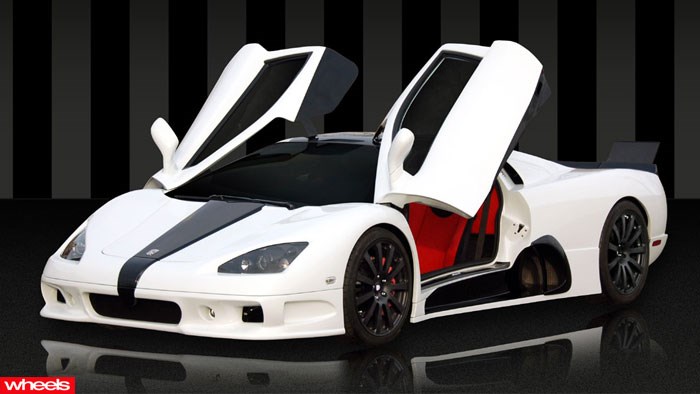 The SSC Ultimate Aero is once again, officially, the fastest car in the world.

The SSC Ultimate Aero is once again, officially, the fastest car in the world.

The American-built supercar, which hit 412.22km/h on a public highway in Washington in 2007, inherited the title after the Bugatti Veyron Super Sport was stripped of its title last week.

The Bugatti, which had held the title with a speed of 430.98km/h, was found to have had its speed limiter deactivated, thereby breaking the rules.

But while Shelby SuperCars (SSC) is happy to inherit the title, the brand is planning to go even faster with its new model – the Tuatara.

"This wasn't how we planned to reclaim the record. But it will do until the Tuatara takes a run at several records that exist out there. Although, it was still a nice surprise,'' said SSC Founder Jerod Shelby.

"After we held the record for three years, I was happy to hand over the crown to Bugatti back in 2010. I think it's good for the supercar industry to have competition. It keeps the enthusiast hungry.

"We've also always felt that it would be better to break someone else's record next time, instead of just re-breaking our own record."

The Tuatara, which is tipped to cost well over $1.5 million, has a projected top speed of 444km/h.

A mid-engined 4.2-litre V8 produces 1007kW and 1412Nm, yet the car retains creature comforts such as air condition, power windows and a 10 speaking premium audio system. 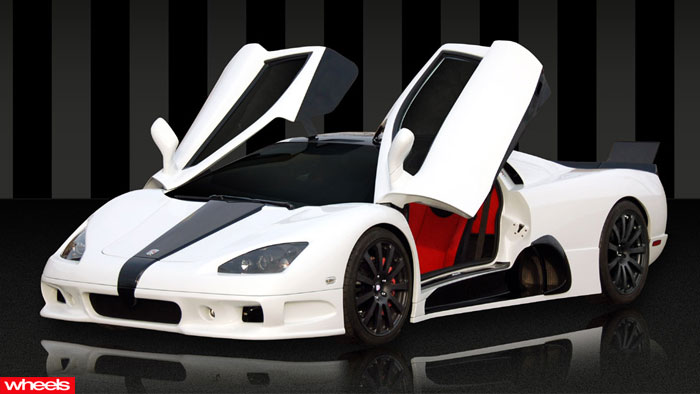 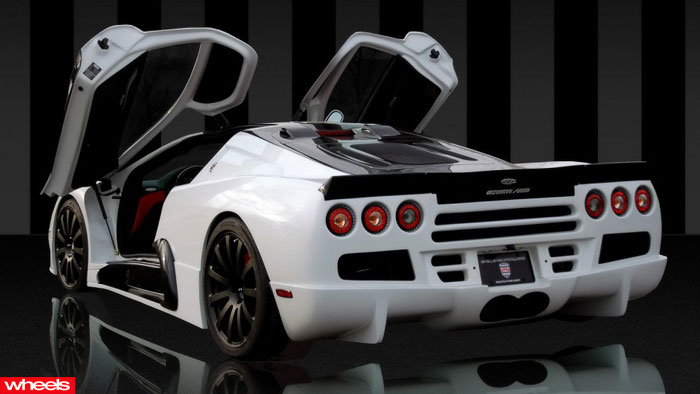 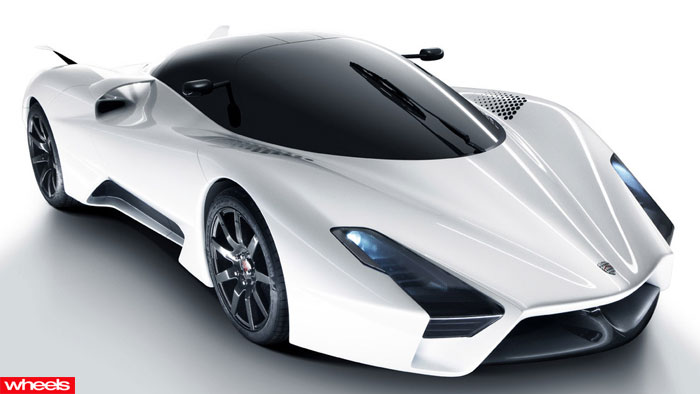 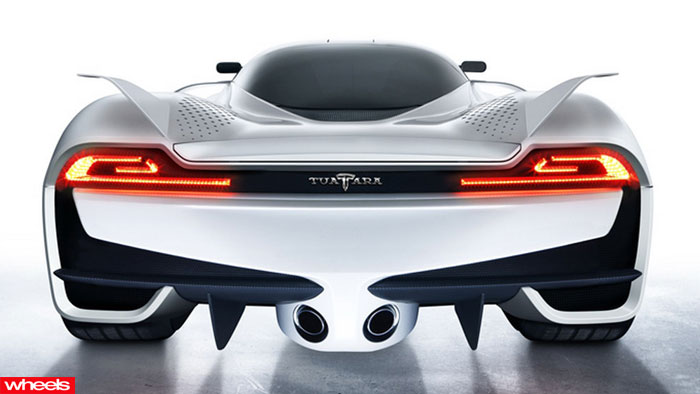 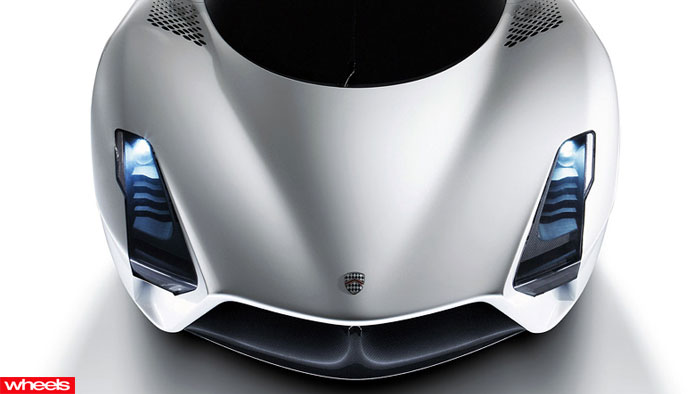 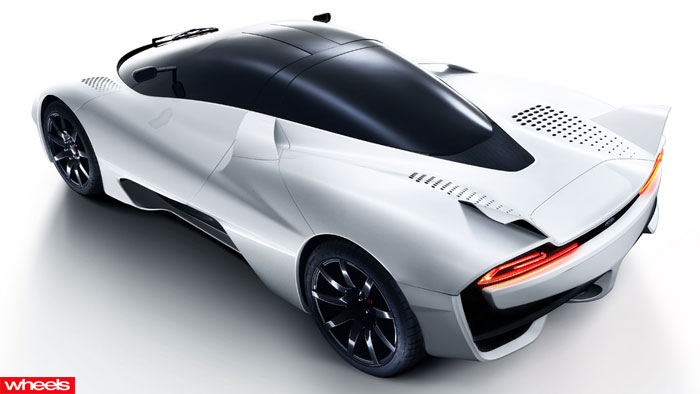 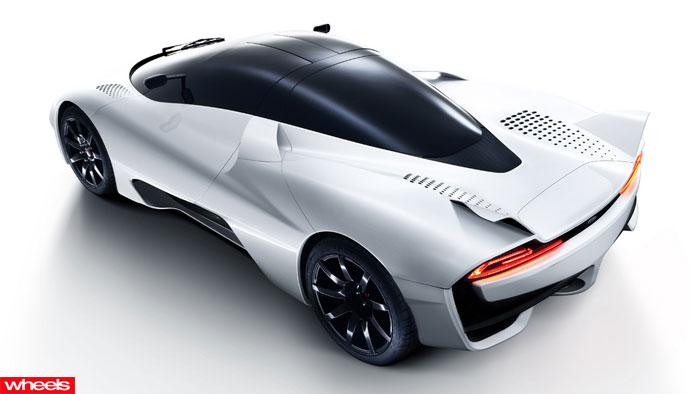 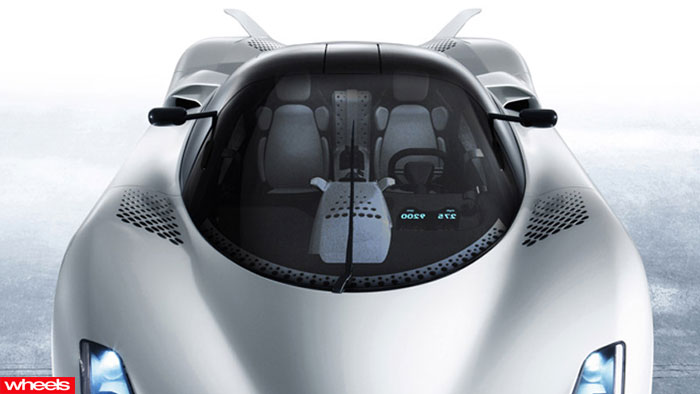 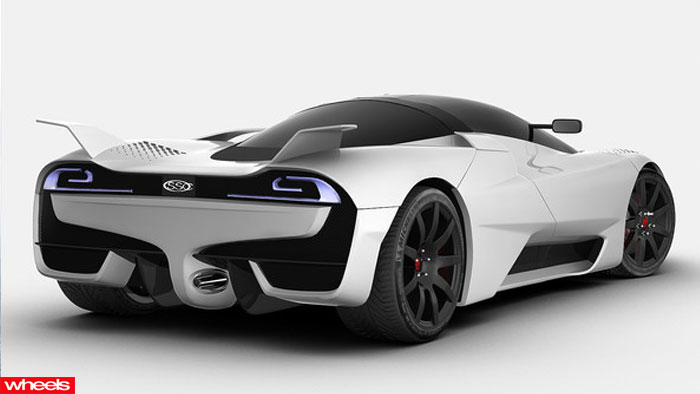 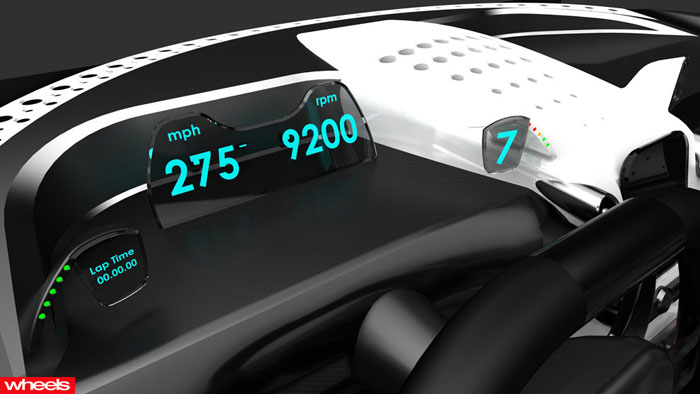