An immaculate 1997 McLaren F1 has recently come up for sale in the UK, with a mere 239km showing on the odometer.

In fact, the car is so ‘new’ that it’s still got all of its pre-delivery wrapping and coverings on-and-in it.

It has never been registered, unsurprisingly, and has likely not seen the sun for a long, long time. 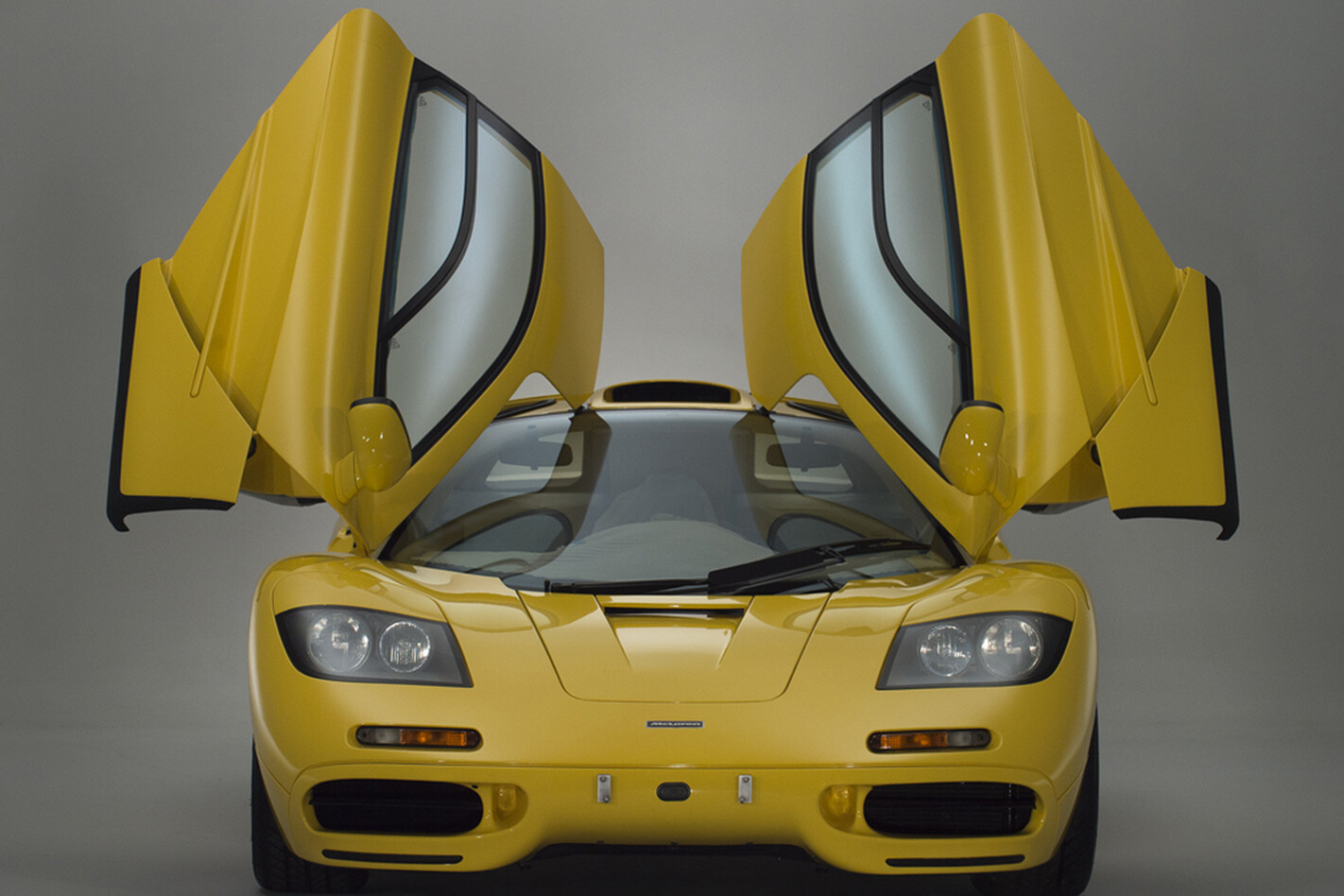 What’s even more bizarre about this car is that its sole owner opted for pretty much everything on the options list and never got to enjoy any of it, not even the special TAG Heuer watch with the F1’s chassis number engraved on its face.

All still completely unused are the leather-cased owners handbooks (you don’t need them if you don’t use the car), the tool chest, tool roll with its original gold-plated titanium tools, and a full luggage set, which is still tucked away in its wrapping.

More options boxes that went ticked were the GTR style steering wheel with F1 logo in the centre, passenger floor mats, and even a windscreen strip. Again, all of these have still got wrapping on. 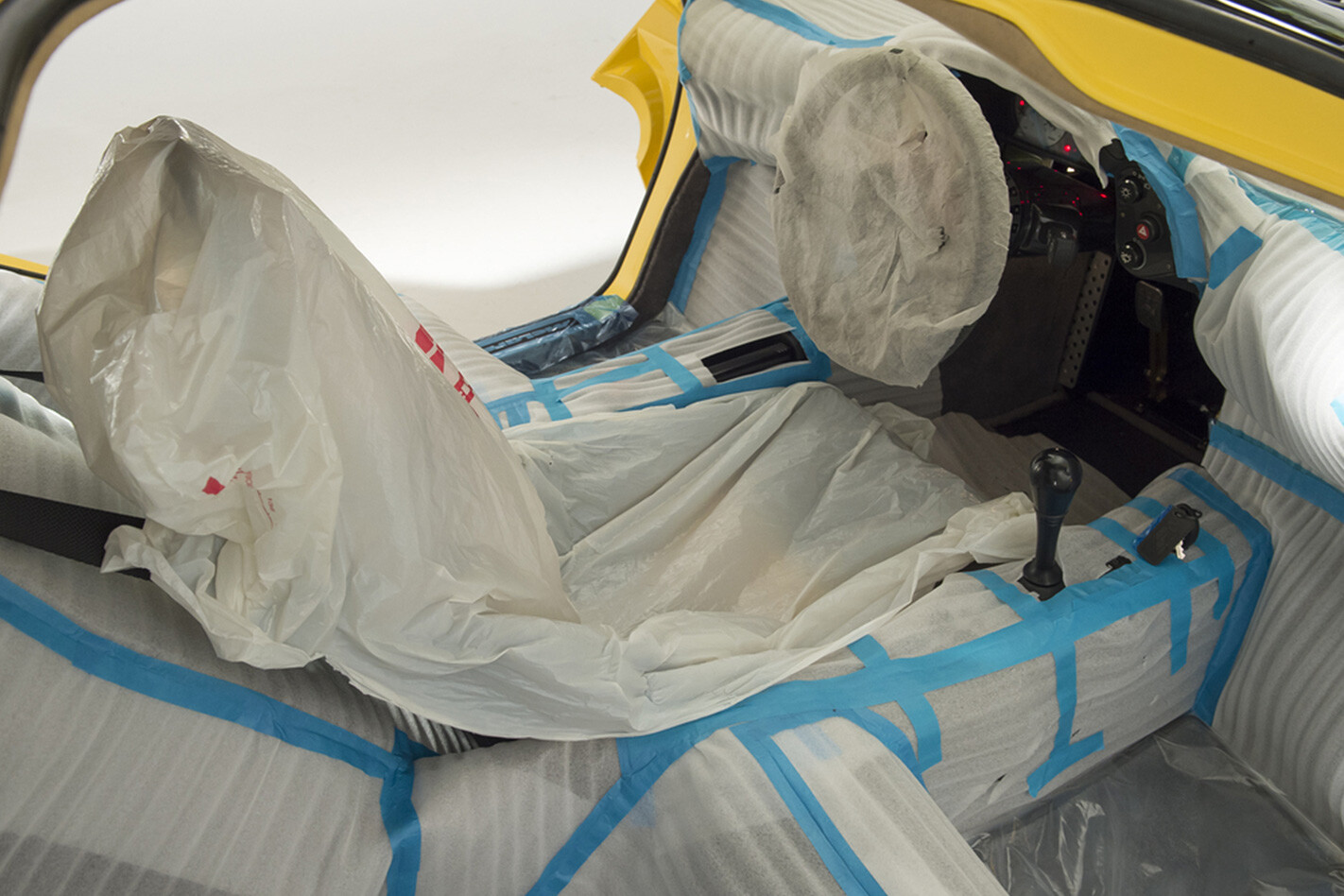 Another steering wheel finished in suede, as well as a carbon driver’s seat and belts with F1 designer Gordon Murray’s signature round out the ridiculous list of unused extras.

We have to wonder what state the BMW-sourced V12 is in, though with the state of the rest of the car considered, plastic-wrapped pistons and a hermetically-sealed engine bay aren’t out of the question. Okay, yes, the pictures prove that’s not the case.

What has us completely boggled is the willpower of its owner. Two decades of owning an un-driven F1 would take its toll, but maybe the payout would ease it.