THIS is the Ferrari 488 GTB that's stolen the thunder from the highly-anticipated Ford Focus RS that was also revealed overnight in Europe. The turbocharged successor to the 458 Italia can steal more than thunder: it's faster, more powerful and has the most aerodynamic body of anything to come out of Maranello, including the mega-buck La Ferrari hypercar. Hear that, Lamborghini?

The 488 is the worst kept secret of 2015: the turbocharged version of the brilliant 458 Italia. Along with its new nose and doors that look like a giant ice-cream scoop has  been taken to them, the 488 ditches the old 4.5-litre V8 for the 3902cc twin-turbo that arrived in last year's Ferrari California T. Power is up from 425kW to 493kW, while the twin-scroll turbochargers come with 760Nm of torque, a massive 220Nm hike.

Why turbocharging? Like  Porsche – that's recently confirmed its adding turbo engines across its 911 range – it's all about reducing CO2 emissions. Turbocharging will also proliferate across the Ferrari range, with the 488 GTB only the second model of the current range to use forced induction.

Is the 488 GTB a step the right direction? Sure it's a red coupe that can pull the wool over a sheep's back, but is the visual fussiness of the new turbo Ferrari coupe a sign of things to come? The purity and aggression of the 458 has been tarnished, somewhat. Is it the first sign of FCA and current Ferrari boss, Sergio Marchionne's, 'Americanisation' that was vocally feared by Luca Di Montezemolo as he was ousted from the company after 23 years?

Either way, the 488 GTB will be amazing to drive in terms of its chassis, as the 458 is one of the world's best sports cars. It's expected to cost around $530K when it arrives in Australia in 2016 at the earliest, following its reveal at the 2015 Geneva motor show. 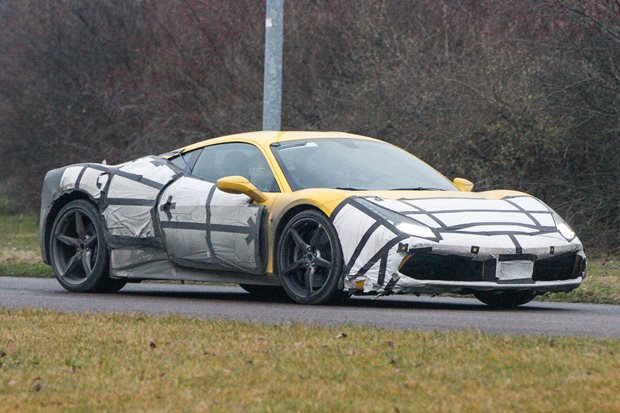 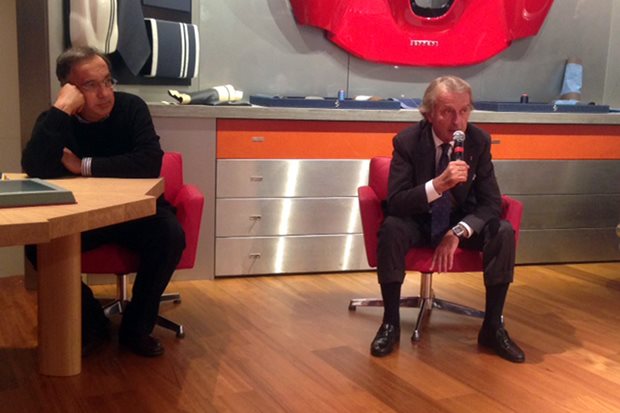 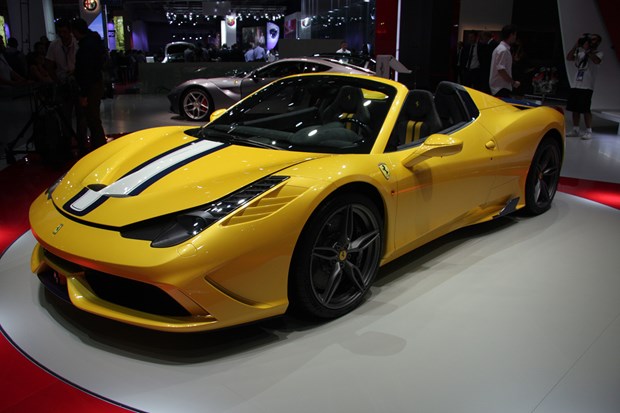 2014 Paris Motor Show: Ferrari has launched the most powerful convertible in its history – the 458 Speciale A 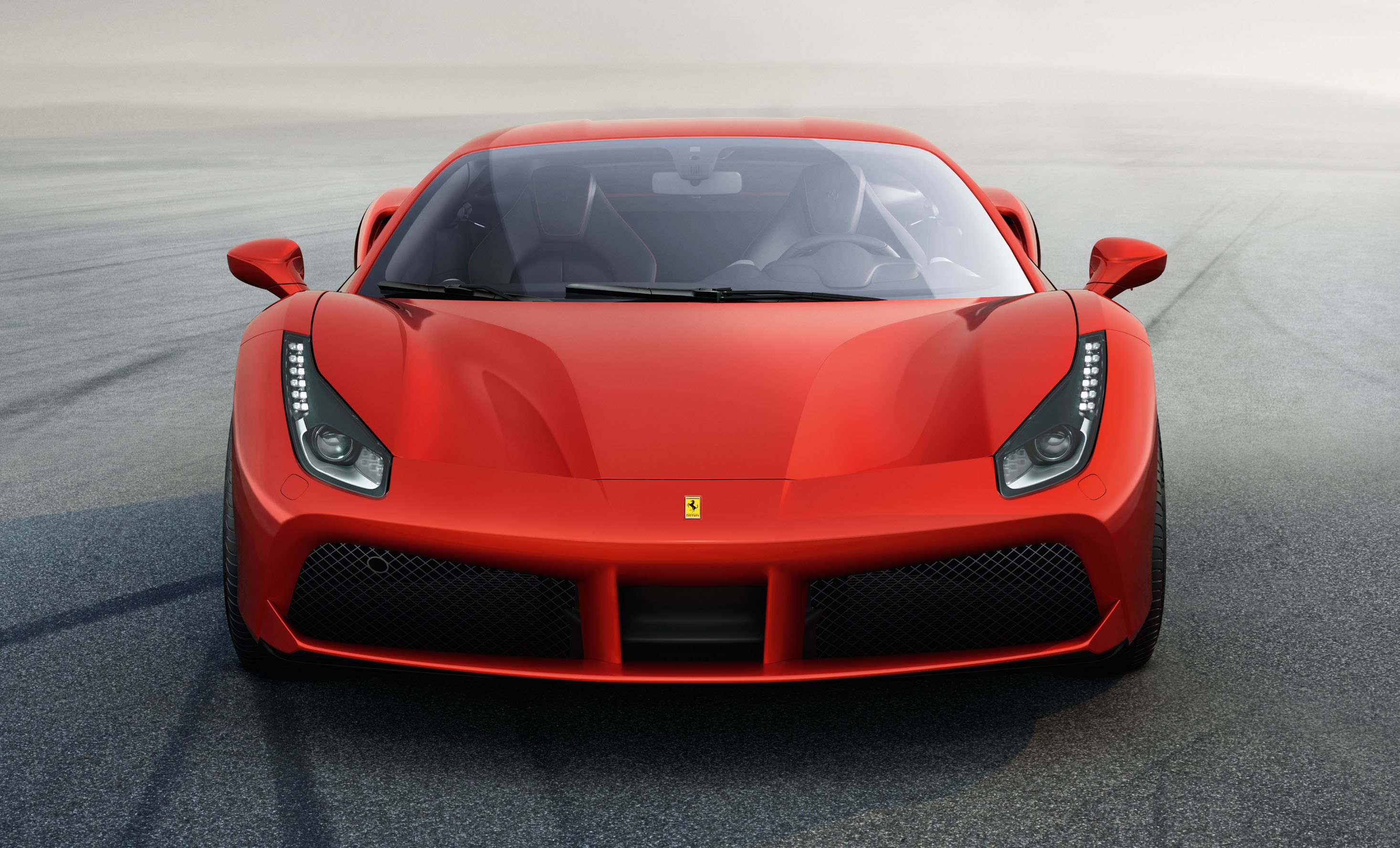 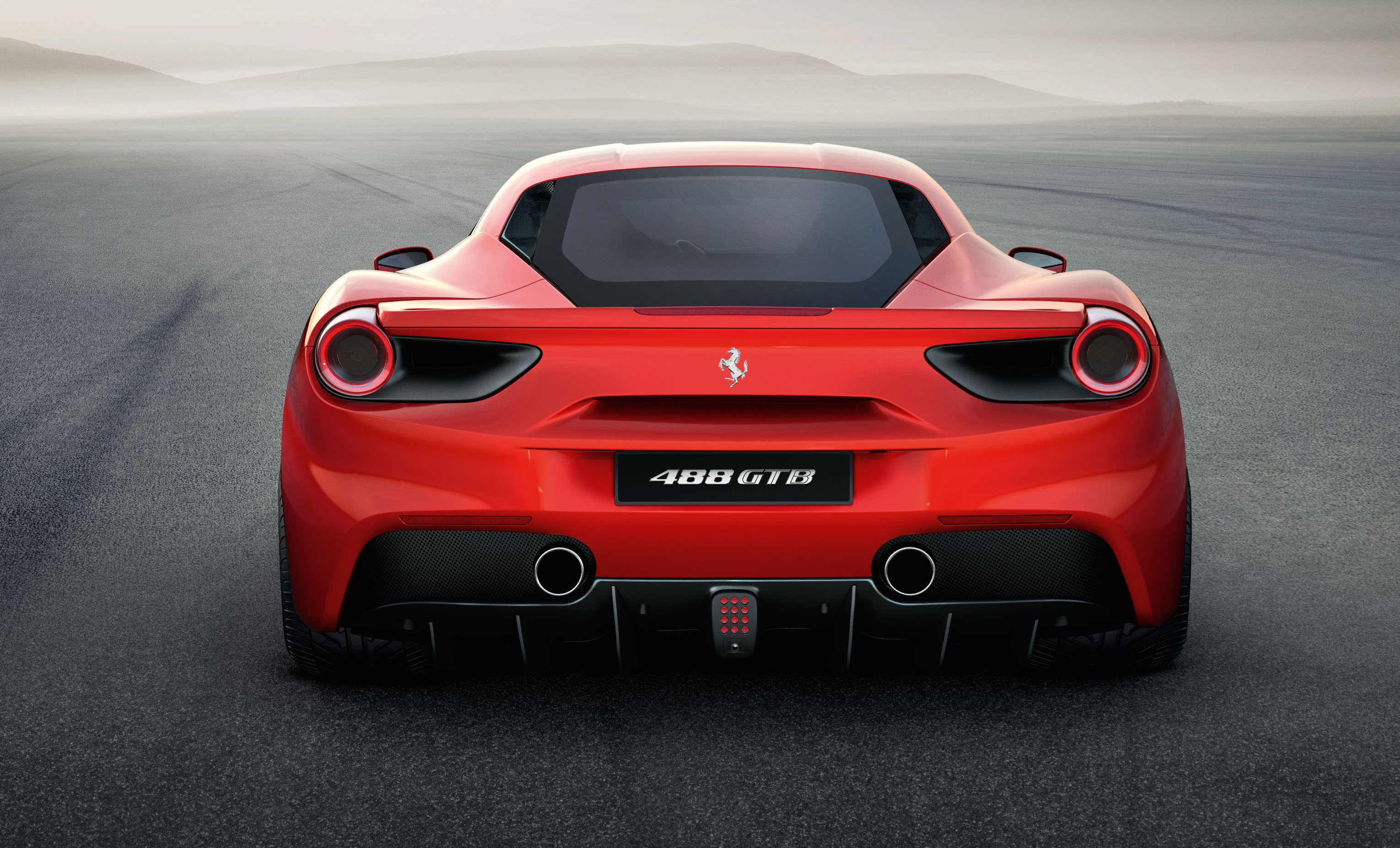 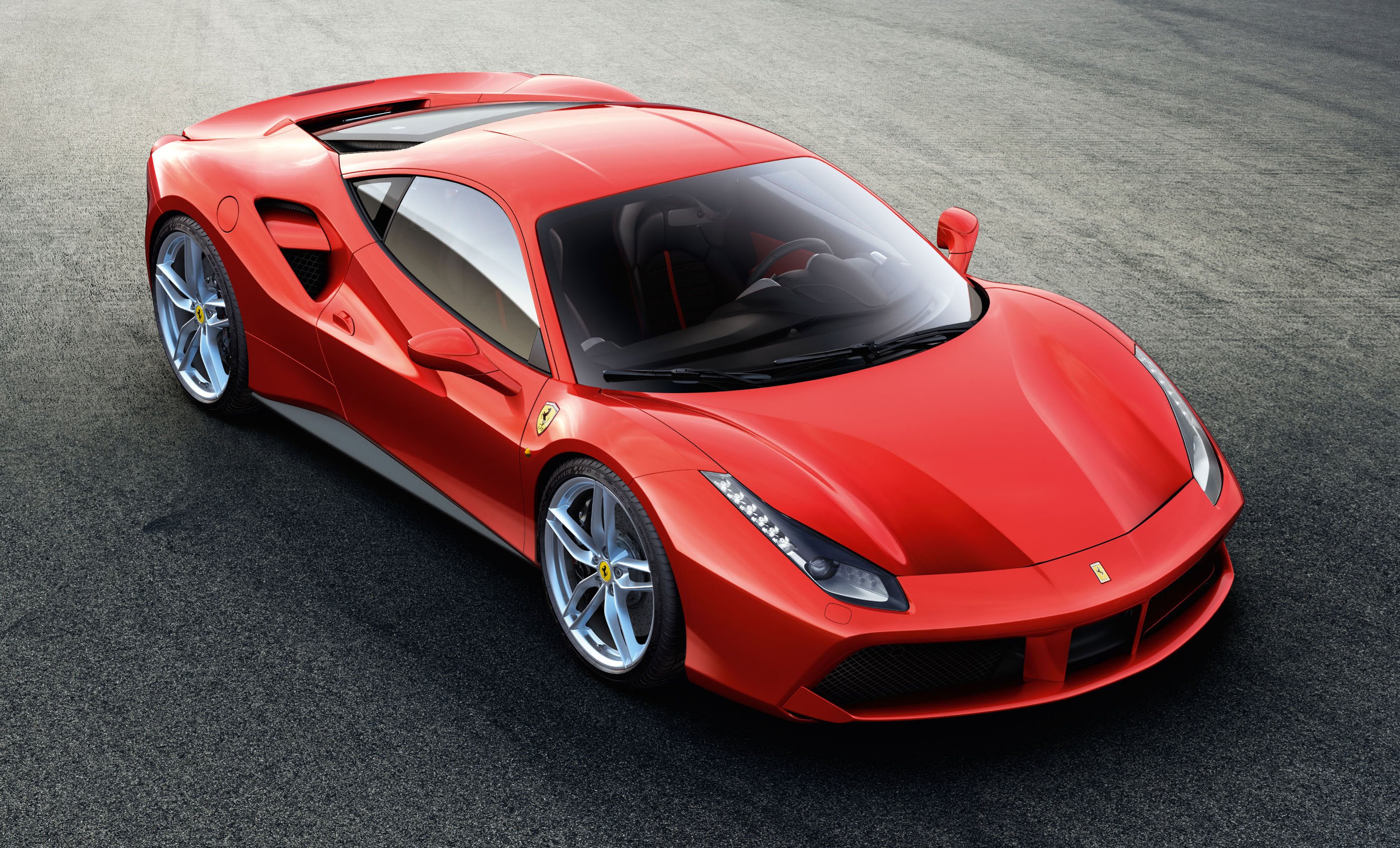