The 2016 BMW M2 Coupe is expected to increase the popularity of M-badged BMWs by 30 percent. That’s the claim of Shawn Ticehurst, head of Product and Market Planning at BMW Australia.

Speaking at the Australian launch of the new BMW M2, the high-performance flagship of the 2 Series coupe range, Ticehurst pointed to the car’s popularity – which already has a waiting list until the end of 2016 – as limited only by supply. 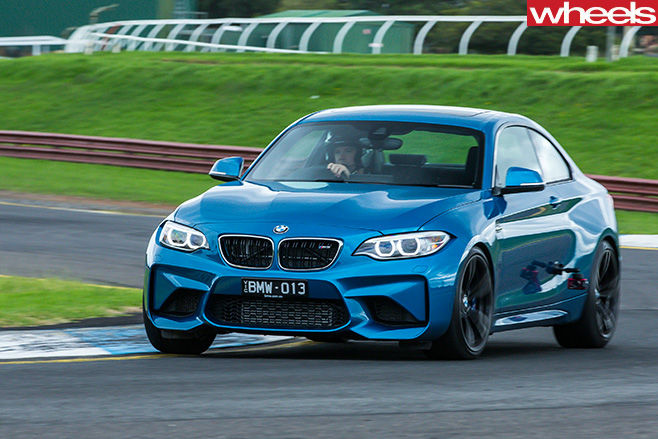 So far, BMW Australia has confirmed 300 examples of the M2 for local showrooms, which start at $90K for the entry-level Pure edition, and gives the brand a direct rival to the likes of the Mercedes-AMG A45 and Audi RS3 Sportback. Unlike the 2011 BMW 1M Coupe, which was a limited edition, the M2 is a full-time production model. Ticehurst said that BMW Australia is negotiating with the company’s global headquarters in Munich, Germany, to secure at least 100 more M2s for Australian buyers. 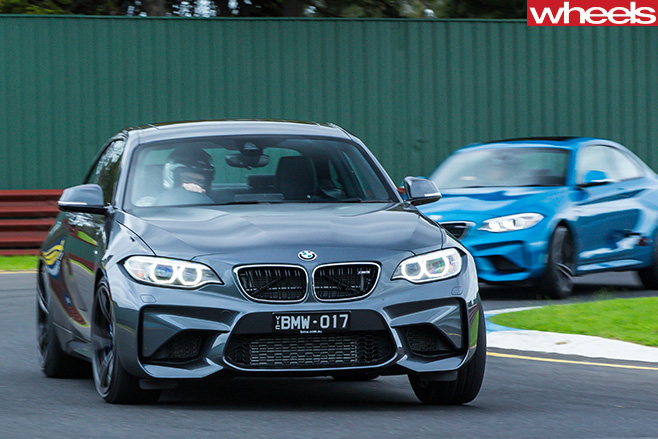 Adding to the appeal is the BMW M2’s affordability, which will bring new buyers to the M brand. “Selling a car at around $140,000 as an M3 is will naturally attract an older buyer,” said Ticehurst. “So this car at this price point is going to bring in a younger buyer.” The broader customer base will help push the total annual figure sales for M cars in 2016 to a projected 1300 nationally.

This reflects the Australian consumers’ love affair with performance models, with Australia the second most popular M market worldwide, beaten only by South Africa. BMW arch-rival Mercedes enjoys a similar demand, with the local market boasting the highest market penetration of its high-performance AMG models globally. 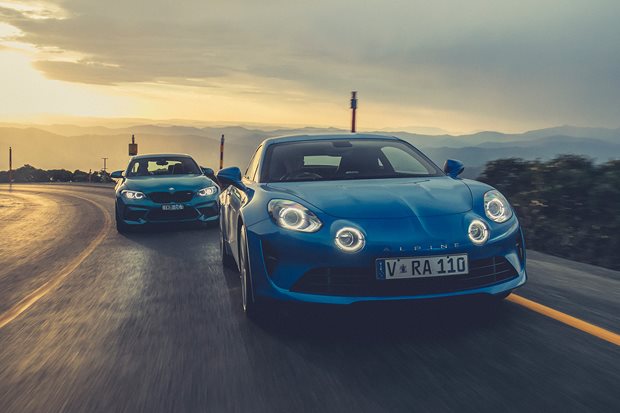 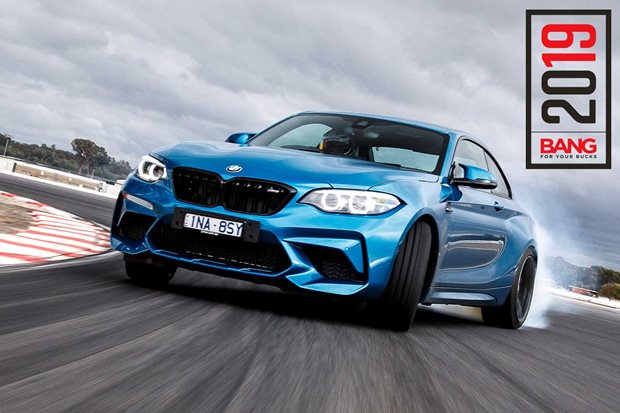