THIS is the hottest looking version of the Holden Colorado yet. Not only that, but the Chevrolet Colorado ZR2 concept it’s based on gives us a preview as to what the updated Colorado, due here in mid-2016, will look like.

According to a Holden source, the updated Colorado will be more than just a mid-life nip and tuck. And it'll need to be, because its main rivals will have all been overhauled or updated by the time Colorado arrives. 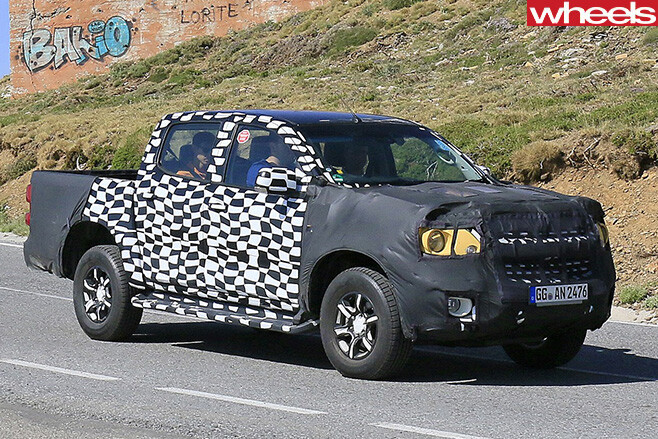 An all-new Nissan Navara launched locally in June, the Mitsubishi Triton was updated in May, and there's an update coming for the Ford Ranger and Mazda BT-50 twins. But the Colorado's biggest sales challenge will be the new-generation Toyota Hilux due late September, which features new engines, much higher payloads and towing capacity as well as increased equipment levels topping off a fresh new look. 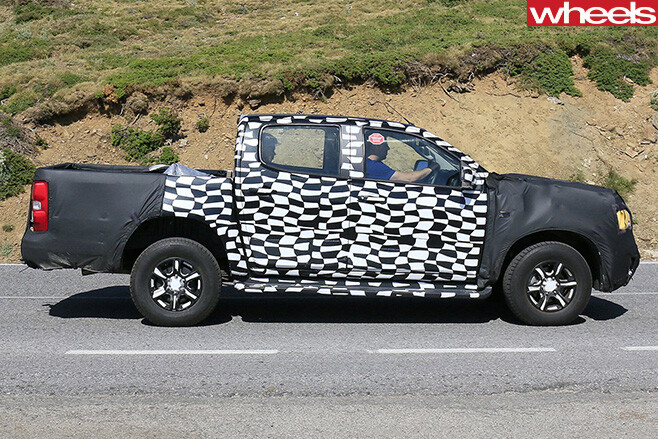 The Colorado will hit back with a much more athletic ‘sports truck’ look, sticking with the current 2.8-litre turbo-diesel that debuted in 2013. That means shorter front and rear overhangs with restyled bumpers, a wider, more aggressive stance that will not only appeal to the increasingly large sports truck market, but also improves approach and departure angles off-road compared to the recently announced Colorado Z71. The more lifestyle-oriented approach sees Holden looking to capitalise on the growth of highly-equipped pick-ups including the Ford Ranger Wildtrak and the best-selling Hilux, the flagship SR5. The 2016 Holden Colorado is due on sale around June 2016, with pricing expected to start from $29K for the entry-level LS model in two-wheel drive, cab-chassis guise, stretching to around $60k for the top-flight Z71.