The list of changes to Subaru’s 2017 BRZ may run long, but they haven’t increased its new price.

In fact, the updated Subaru coupes’ prices have been cut ahead of its November release, with both the automatic and manual variants shedding more than $1000.

Despite being the sole transmission to gain the power boost, the new manual BRZ remains the cheaper variant, priced at $32,900 – or $1230 less than the 2016 model. 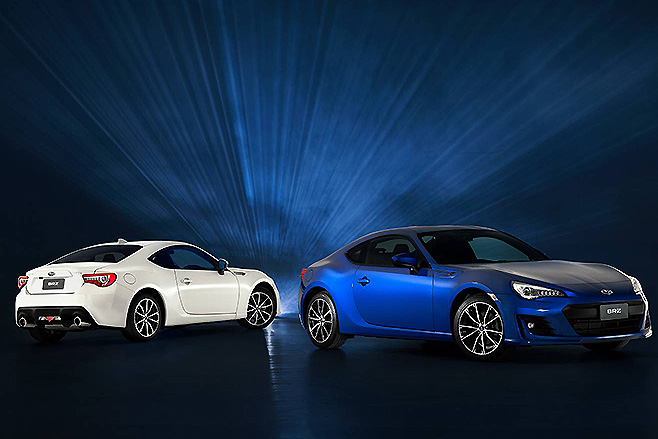 Meanwhile another two grand more buys anautomatic variant, pegged at $34,990, which is $1735 cheaper than the model it replaces.

All pricing is the manufacturer’s listed pricing, which includes GST but not costs like dealer delivery and registration.

With more manufacturers encroaching on the sports coupe’s philosophy for cheap, pure thrills, the 2017 BRZ sores mechanical upgrades and extra kit to bolster its appeal. 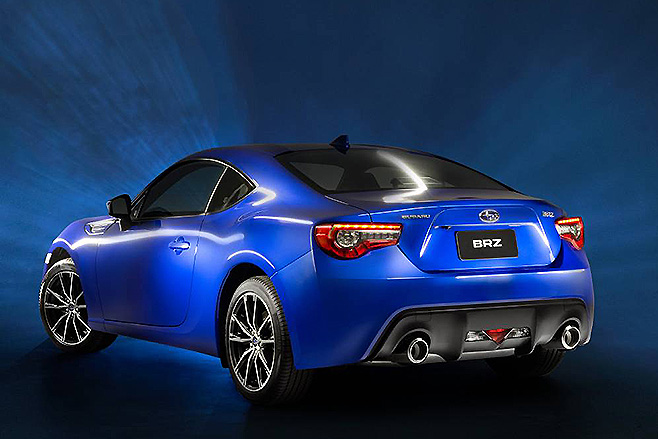 The front and rear lights are now benefit from LED technology, while the front bumper and 17-inch wheels are updated to new designs.

Inside there’s a new steering wheel and its stability system, now retuned, adds a track mode.

Colin Christie, Subaru Oz’s managing director, said, “despite exchange rate pressures, our strong relationship with the factory has produced a great result for BRZ fans and that’s reflected in the volume of showroom interest since we teased the specification upgrades in August”.

One Australian dollar currently trades for 79.75 Yen, compared to 81 or so Yen back in July 2012 when the BRZ first landed.

Toyota is yet to announce its pricing for the updated 86, however expect it follow shortly.