VOLKSWAGEN Golf GTI and R buyers and enthusiasts will be offered optional performance parts and more special editions as the German brand capitilises on the appeal of its go-fast hatches.

The Oettinger Performance aero kits for both the Golf GTI and R comprise splitter and spoiler up front, side skirts for the flanks, and a motorsport-inspired diffuser lower bumper with quad exhaust system – doubling the number of pipes traditionally seen on the GTI. 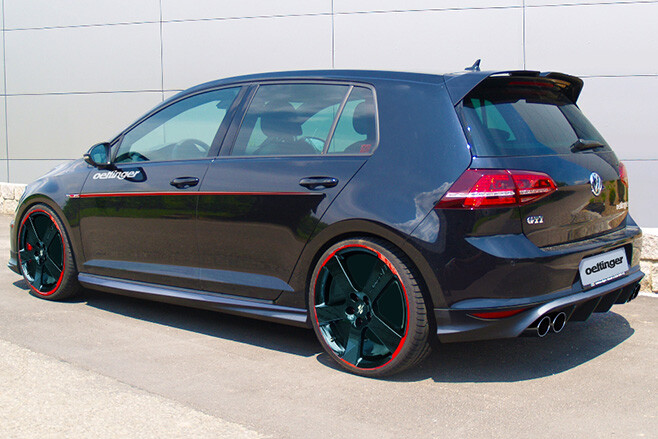 Volkswagen Australia hints that the kits, available as aftermarket accessories through VW’s dealer network, are the start of a greater expansion of the Golf performance range.

“We’re well aware that a great many customers look to enhance their GTIs visually and in terms of performance,” said VW Australia spokesman Paul Pottinger. “These new Oettinger kits are a sign of a direction we’re taking. They could come to be part and parcel of the GTI experience.

“We will certainly get every GTI model we can lay our hands on.”

Since the Mark V version declared a welcome return to form for the iconic hot hatch, the GTI has regularly accounted for about one in four Golf sales locally.

Special editions have included the GTI Pirelli, GTI Adidas and anniversary models including the latest, the GTI 40th that in 2016 marked the 1976 original.

And VW Australia exclusively used the Wolfsburg Edition name for the wagon variant of the R hatch it imported in 2015 with market-specific extras. 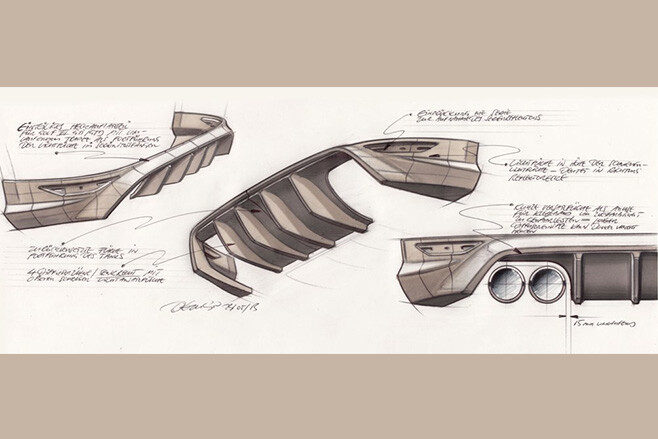 VW made a permanent expansion of the GTI range in 2014 with the introduction of a higher-powered, bigger-braked Performance variant that also featured a mechanical limited-slip diff rather than the regular model’s ESC-based version.

The video also suggests top speed will increase from an electronically limited 250k/h to 267km/h.

The Mark 7.5 versions of the Golf GTI, GTI Performance and Golf R go on sale in August – each bringing more power, speed and technology. The 213kW R has reduced its 0-100km/h time from 5.0 to 4.6 seconds when equipped with the optional DSG auto.

The R Performance is expected to follow at a later point. A return of the Wolfsburg Edition name also can’t be ruled out.