The new Audi A6 Avant has been revealed, just over a month after the sedan version broke cover.

But the new Avant’s design is less wagon, and more ‘liftback’, with a sleek sloping roofline that is arguably more attractive than the sedan. 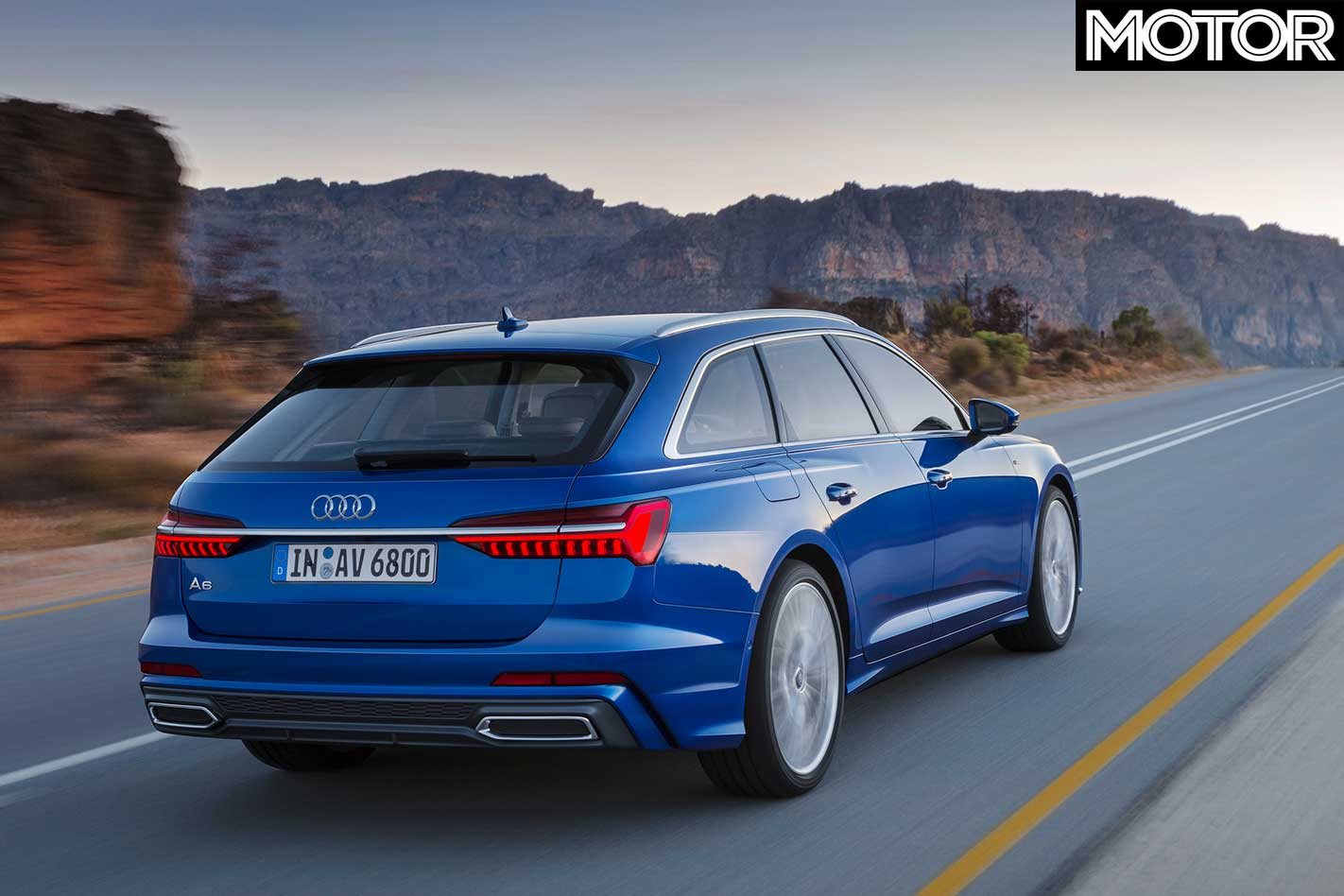 As with the sedan, all new engines in the Avant will have mild hybrid assistance via a belt alternator starter, which “recovers up to 12kW with the 48V system during braking and feeds the electricity into a separate lithium-ion battery.”

The design of the new A6 Avant is a slight departure from the previous models as its roofline drops towards the rear of the car, making it look more sporting.

But Audi says event though its roof is lower at the rear, “the new A6 Avant retains the spacious luggage compartment capacity of its predecessor.” 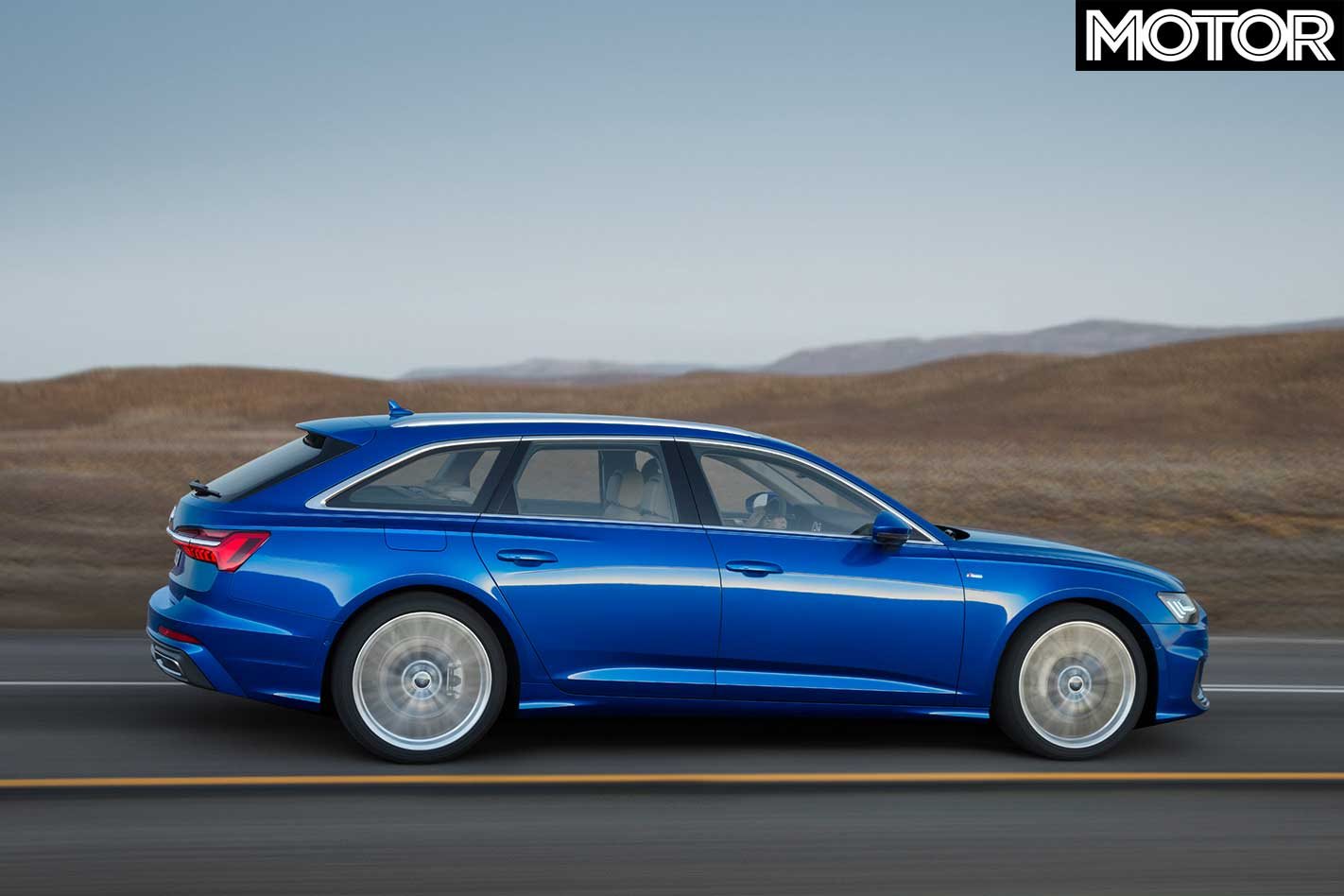 The sensors in the grille, which are quite visible rather than being hidden, were deliberately emphasised.

Audi designer and man responsible for the A6 Avant’s exterior Helmut Jung said in an interview with Autocar: “We had two choices: to try to hide them, which would not have been entirely possible, or to make a feature of them. 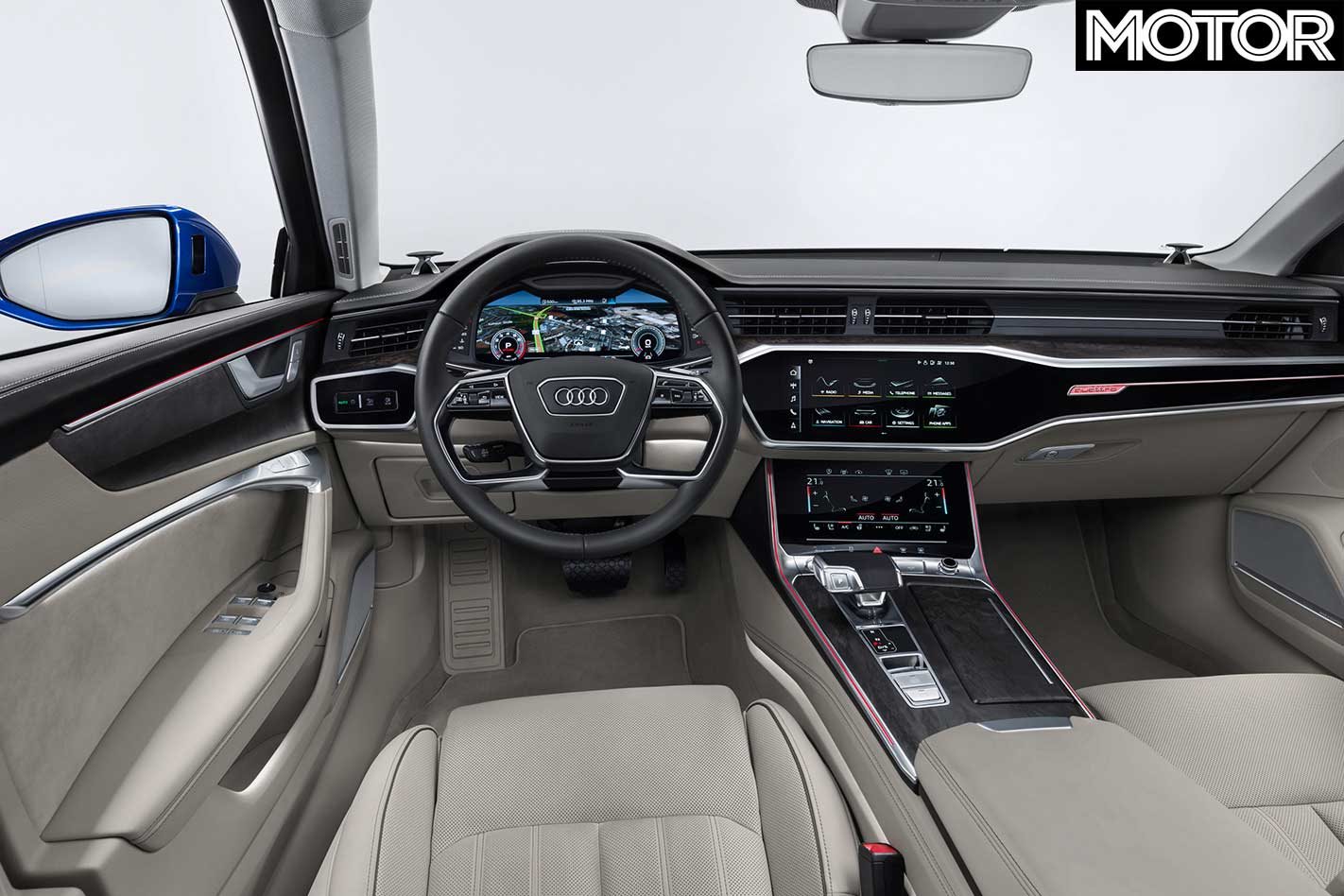 “We opted to make a theme out of it rather than try to tuck it away,” Jung said.

While the new A6 sedan is due to be available in Germany in June, arrival for the Avant is yet unannounced.

In Australia, Audi’s local arm says: “The new Audi A6 Avant is being evaluated for its opportunity in the Australian market.” 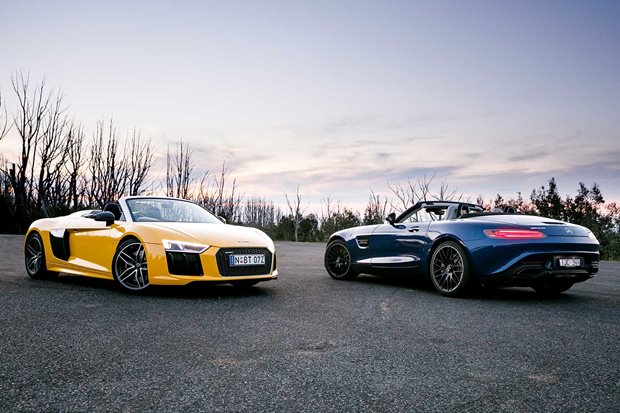 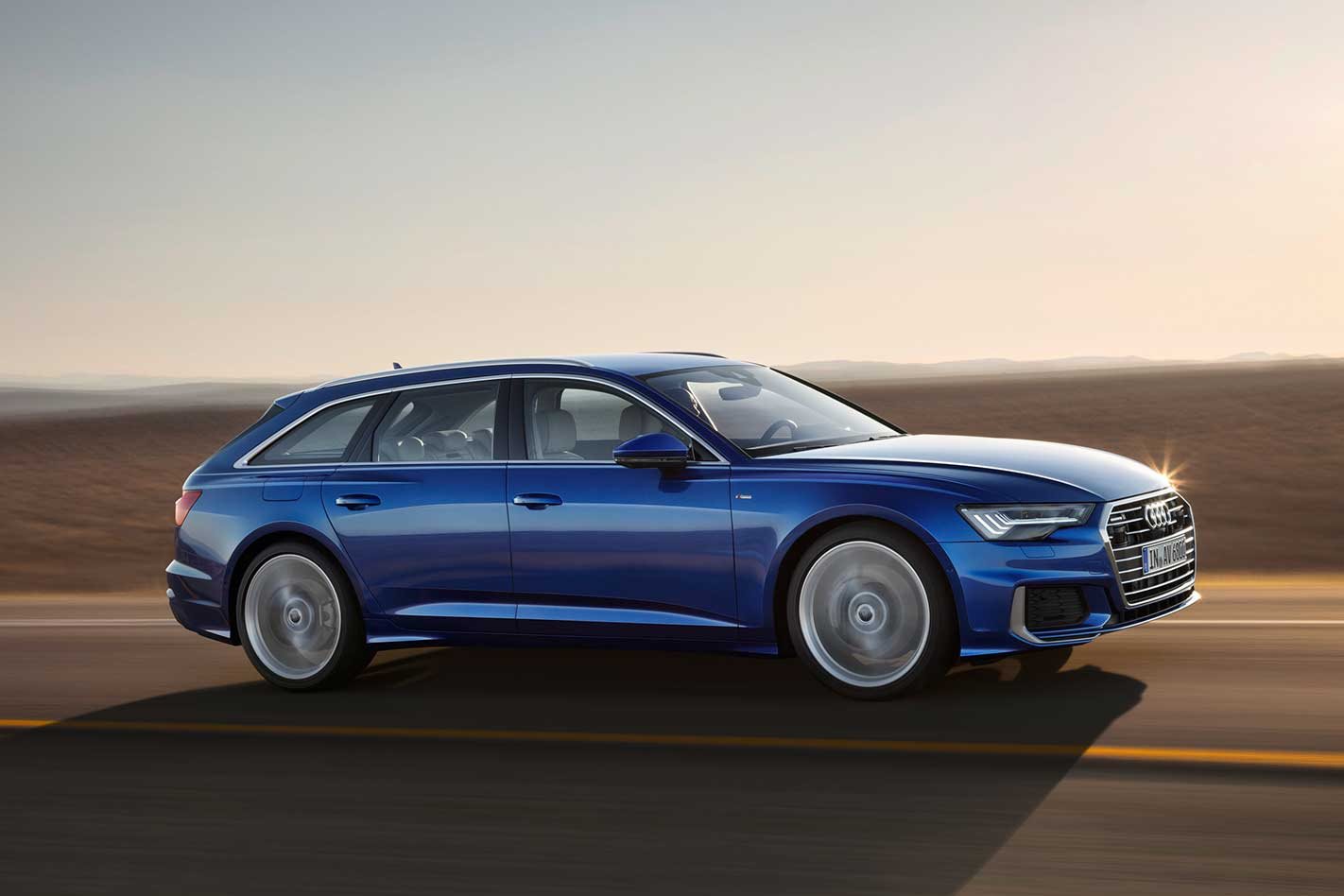 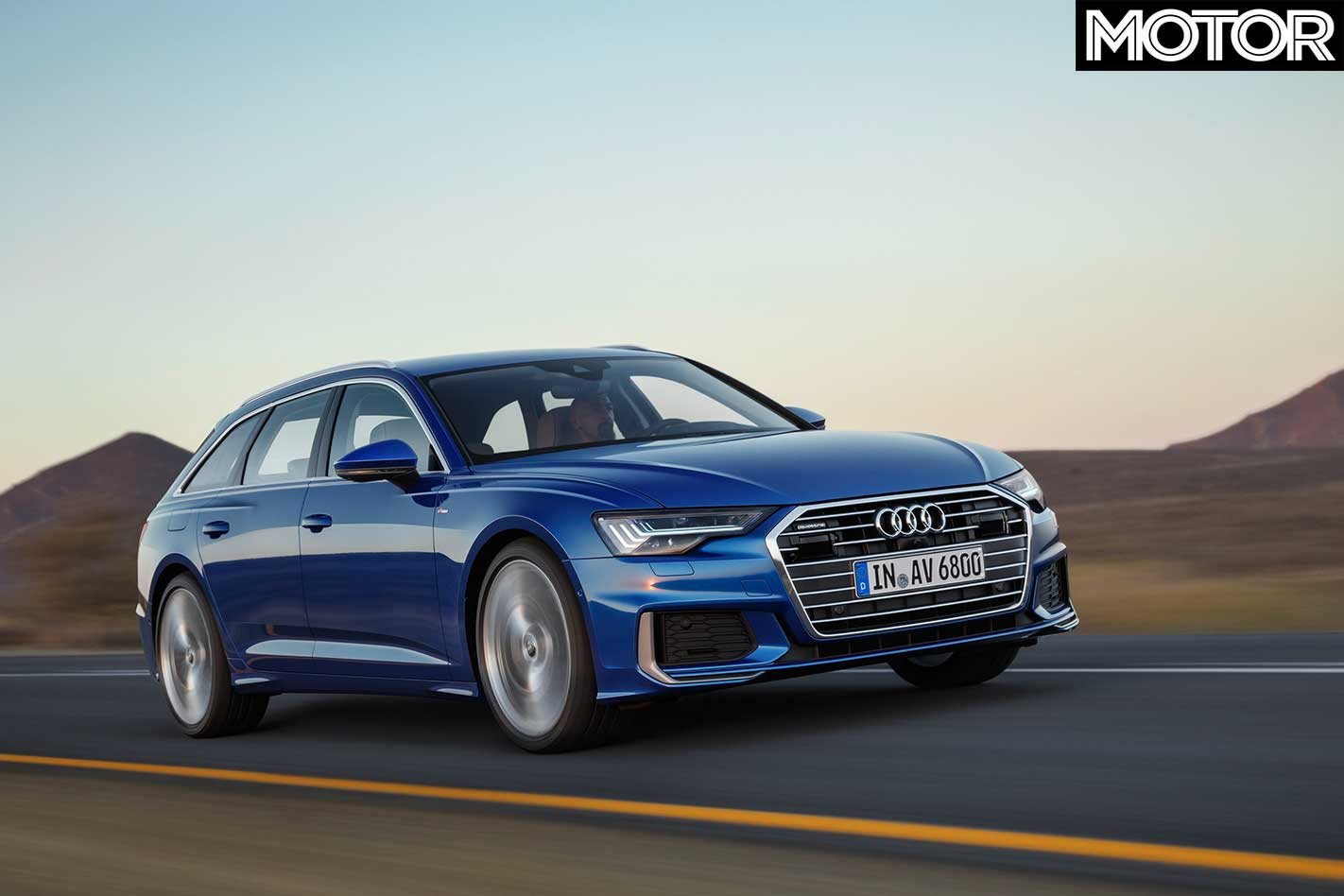 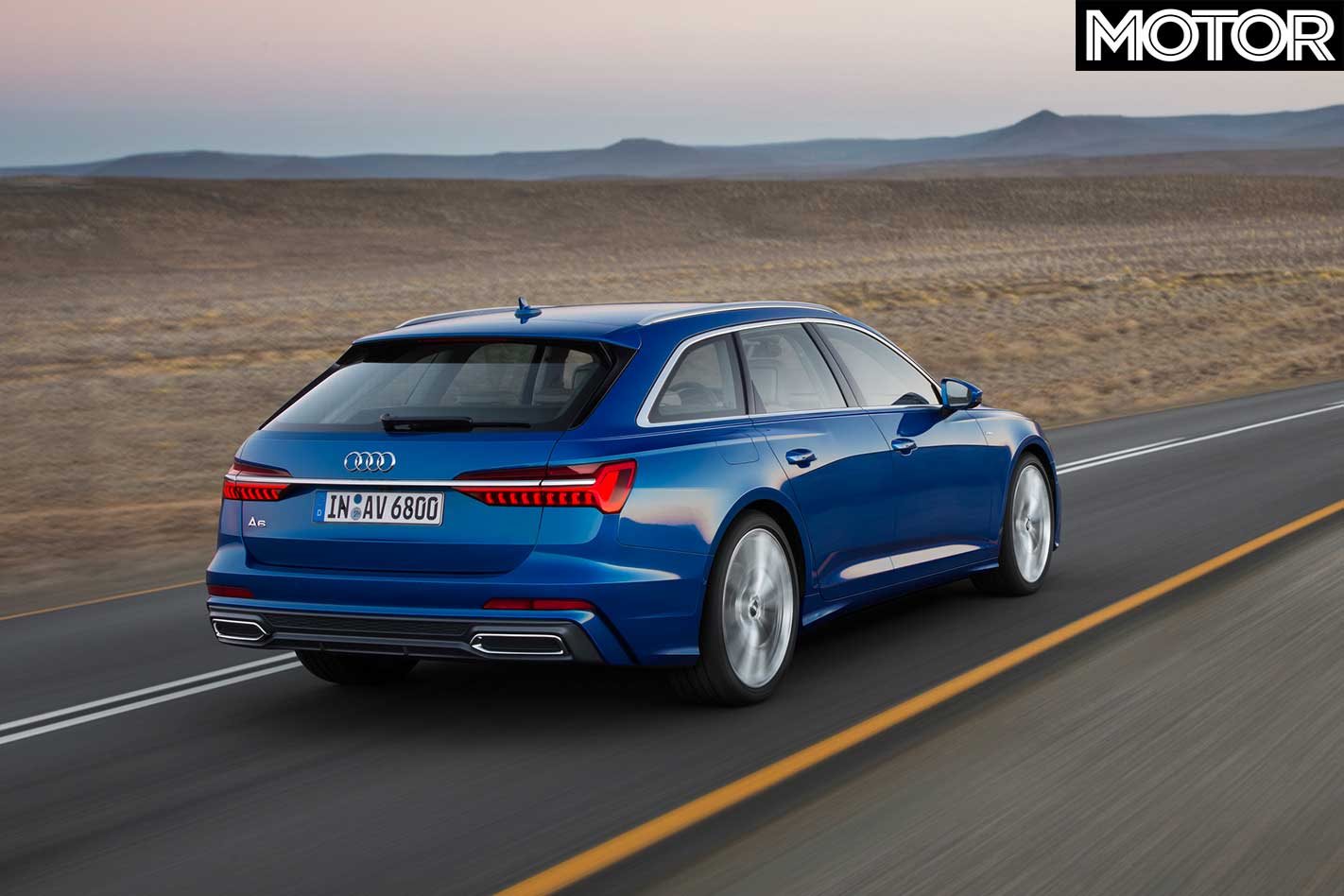 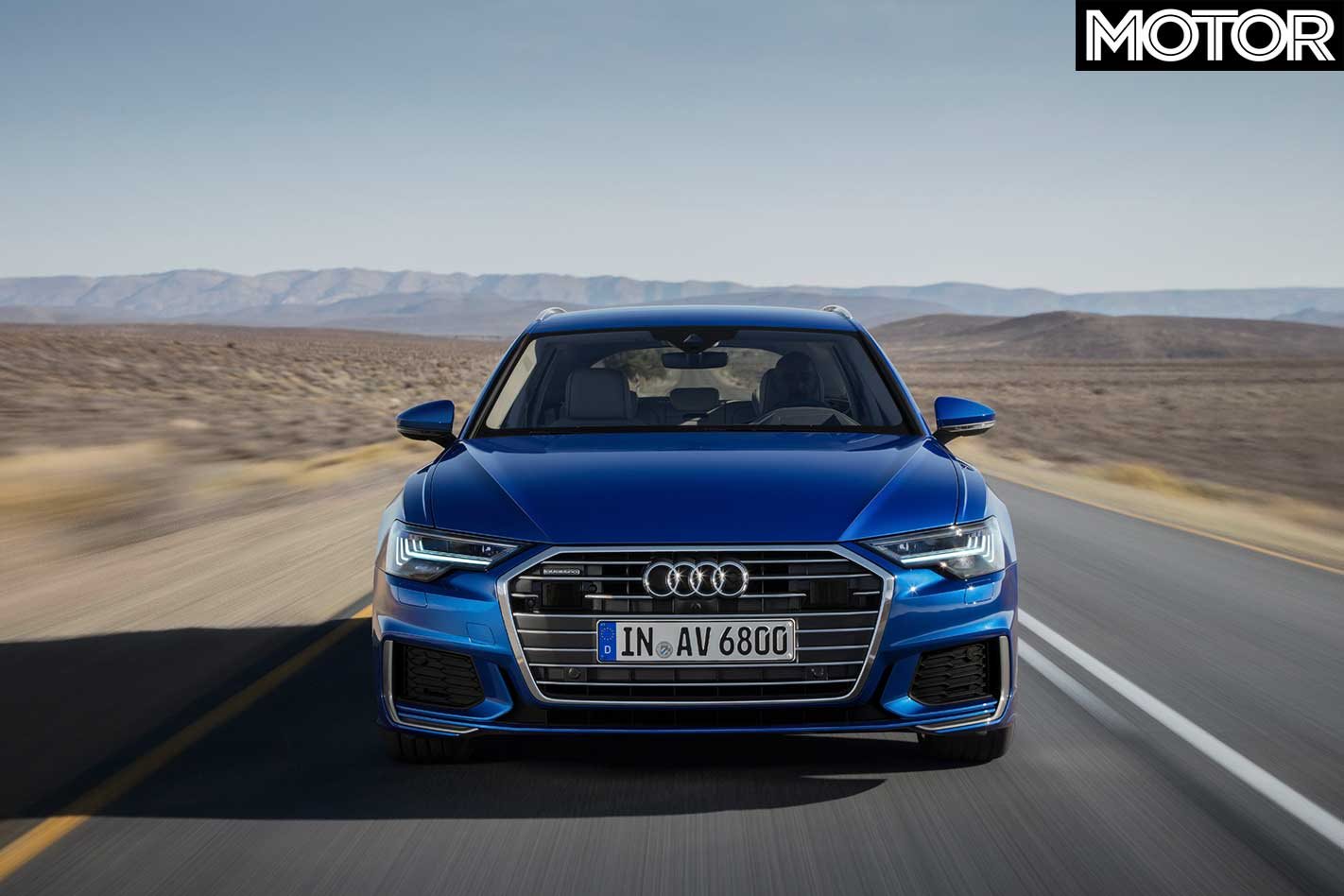 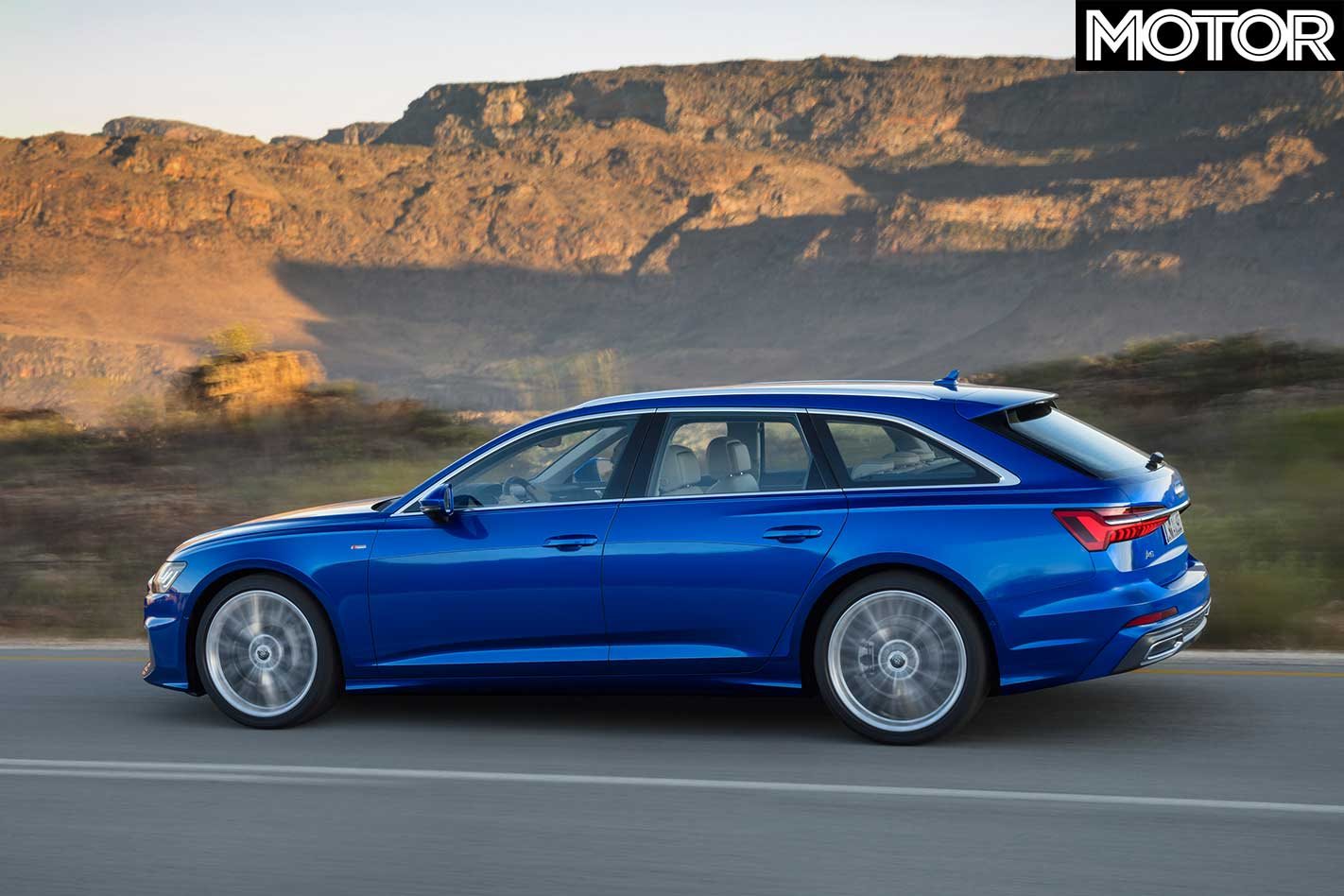 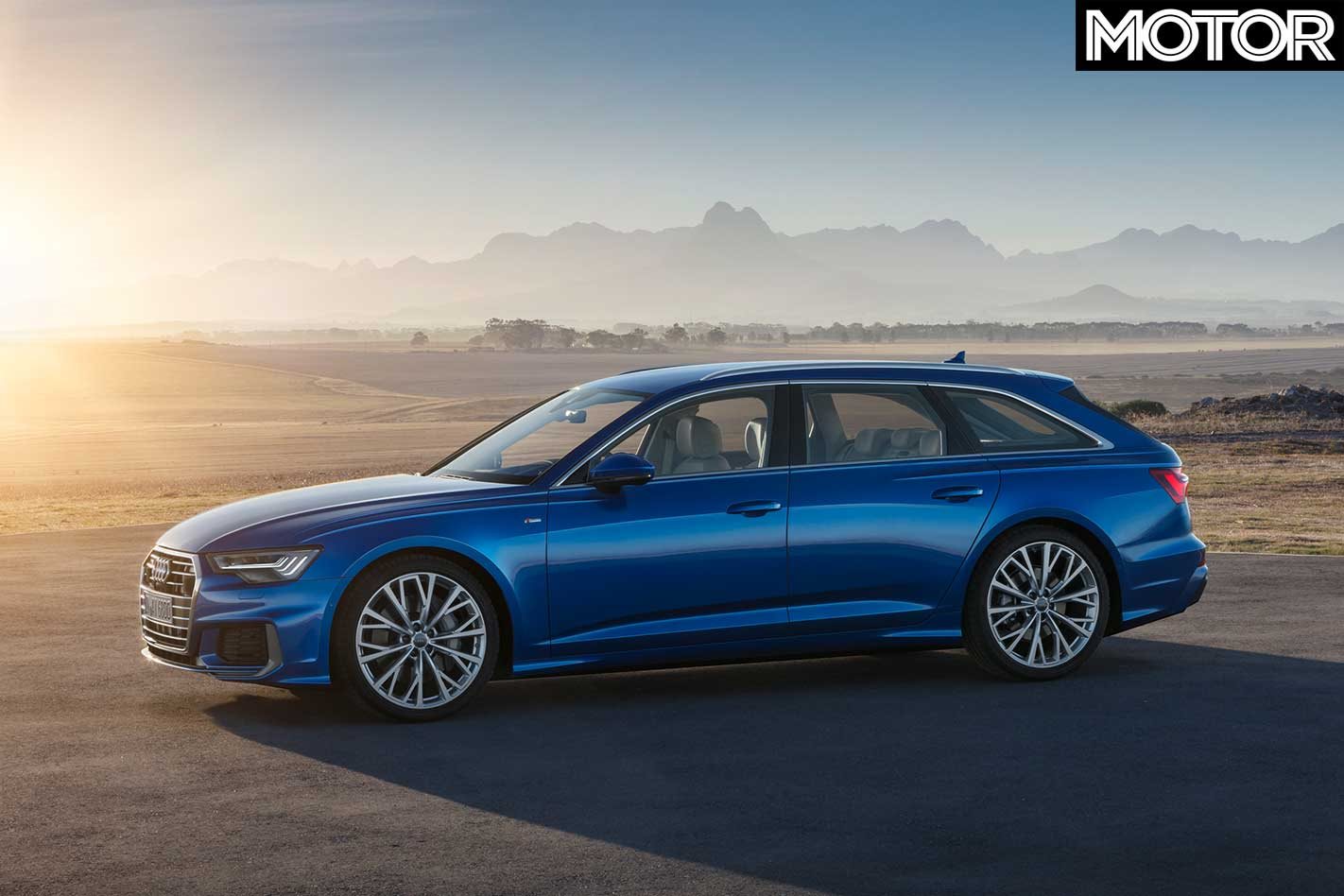 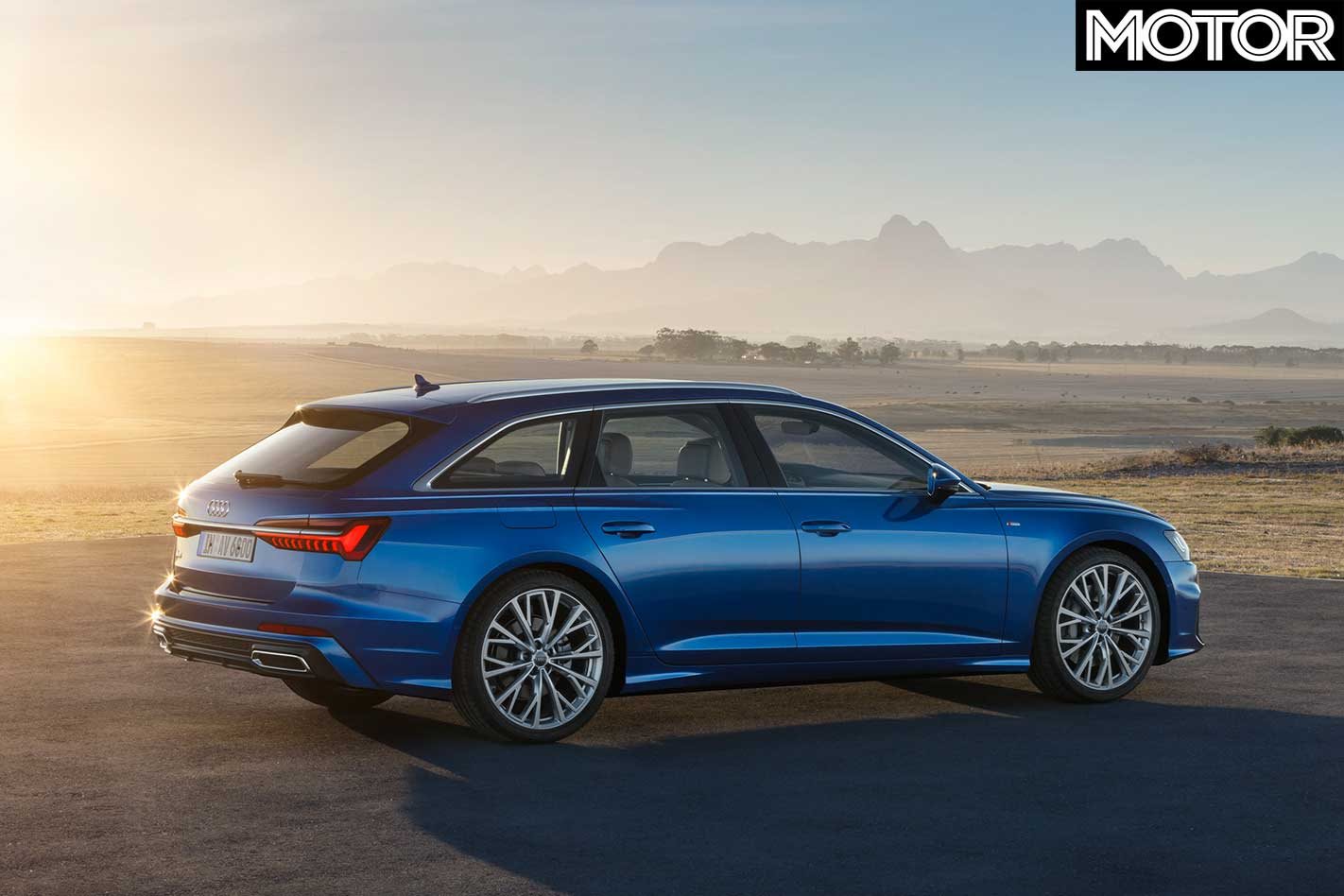 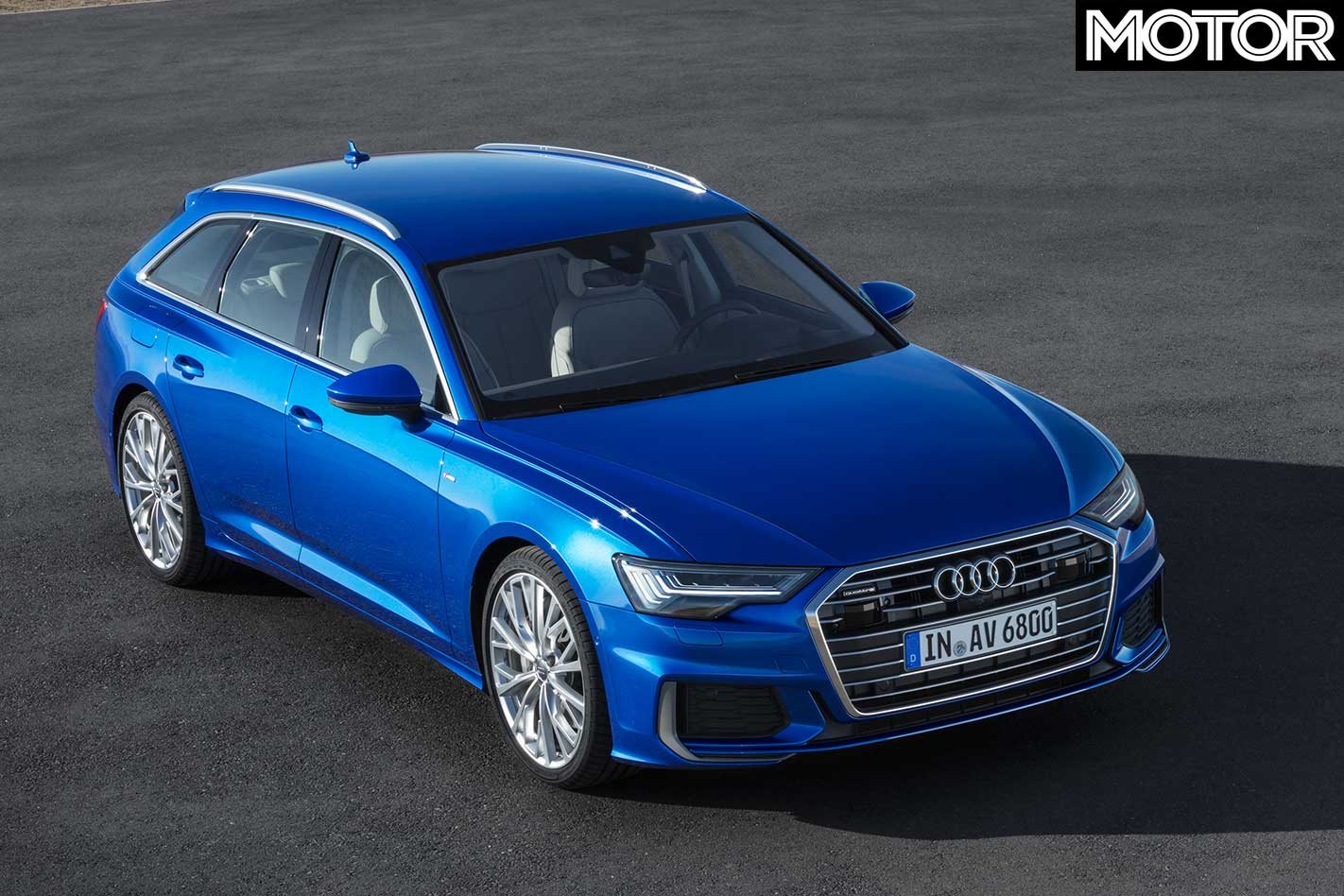 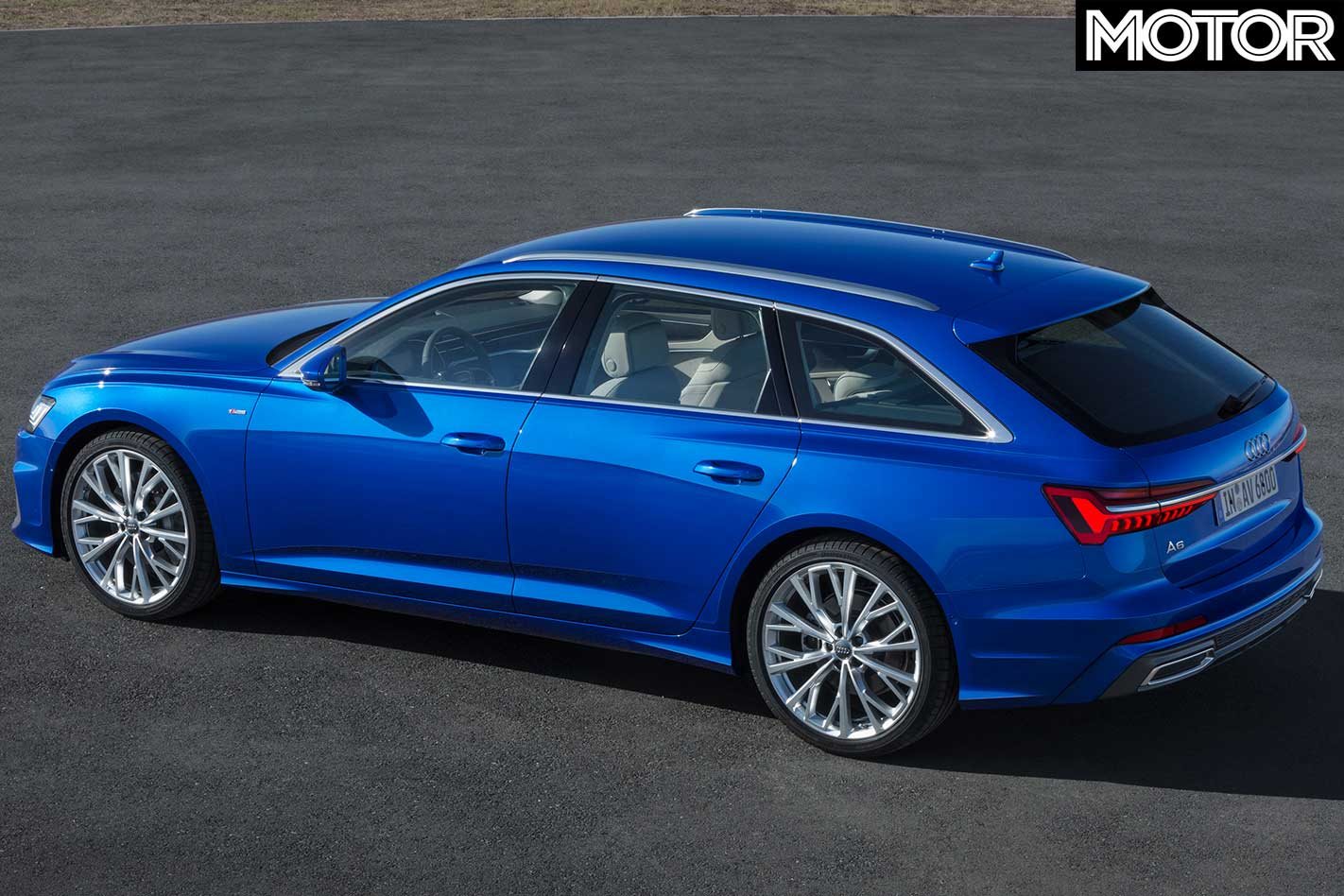 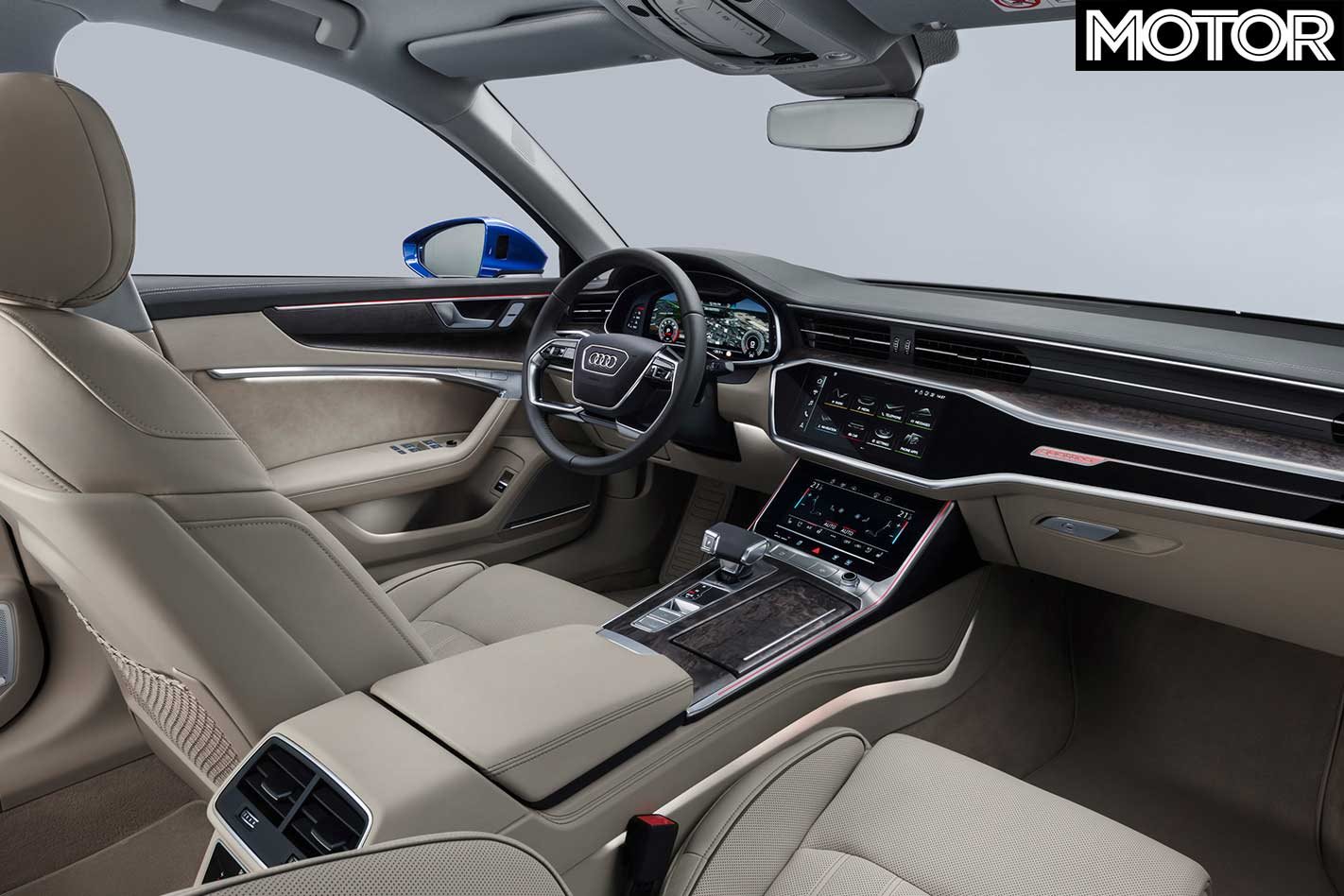 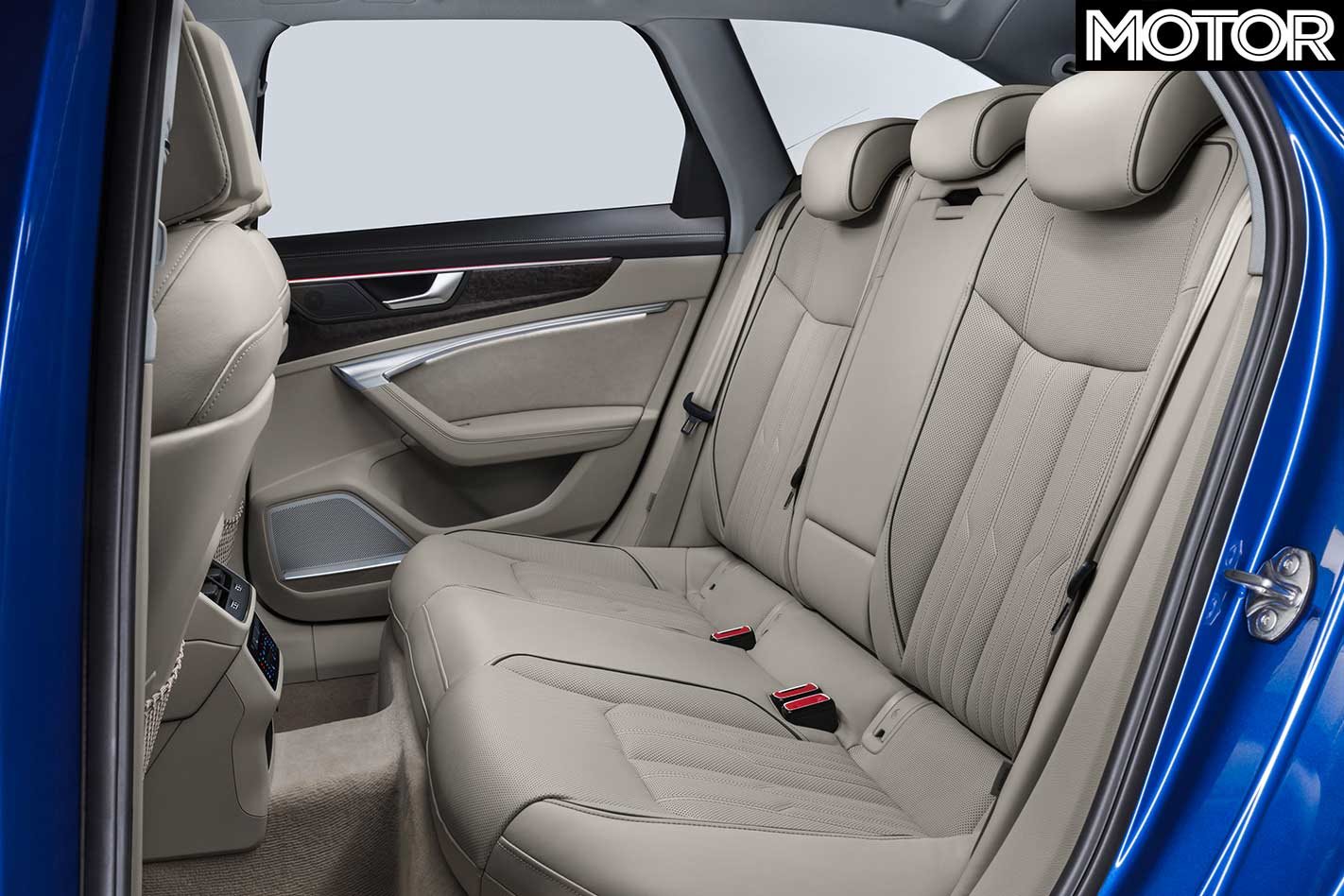