The next Audi A6 has been unveiled, sporting the new Audi look and a choice of two engines.

The one most of us will be interested in is the 3.0-litre turbo V6, which boasts 250kW/500Nm, put through a seven-speed Audi S-tronic gearbox to all four wheels, with Audi’s optional sport differential controlling rear torque when needed. 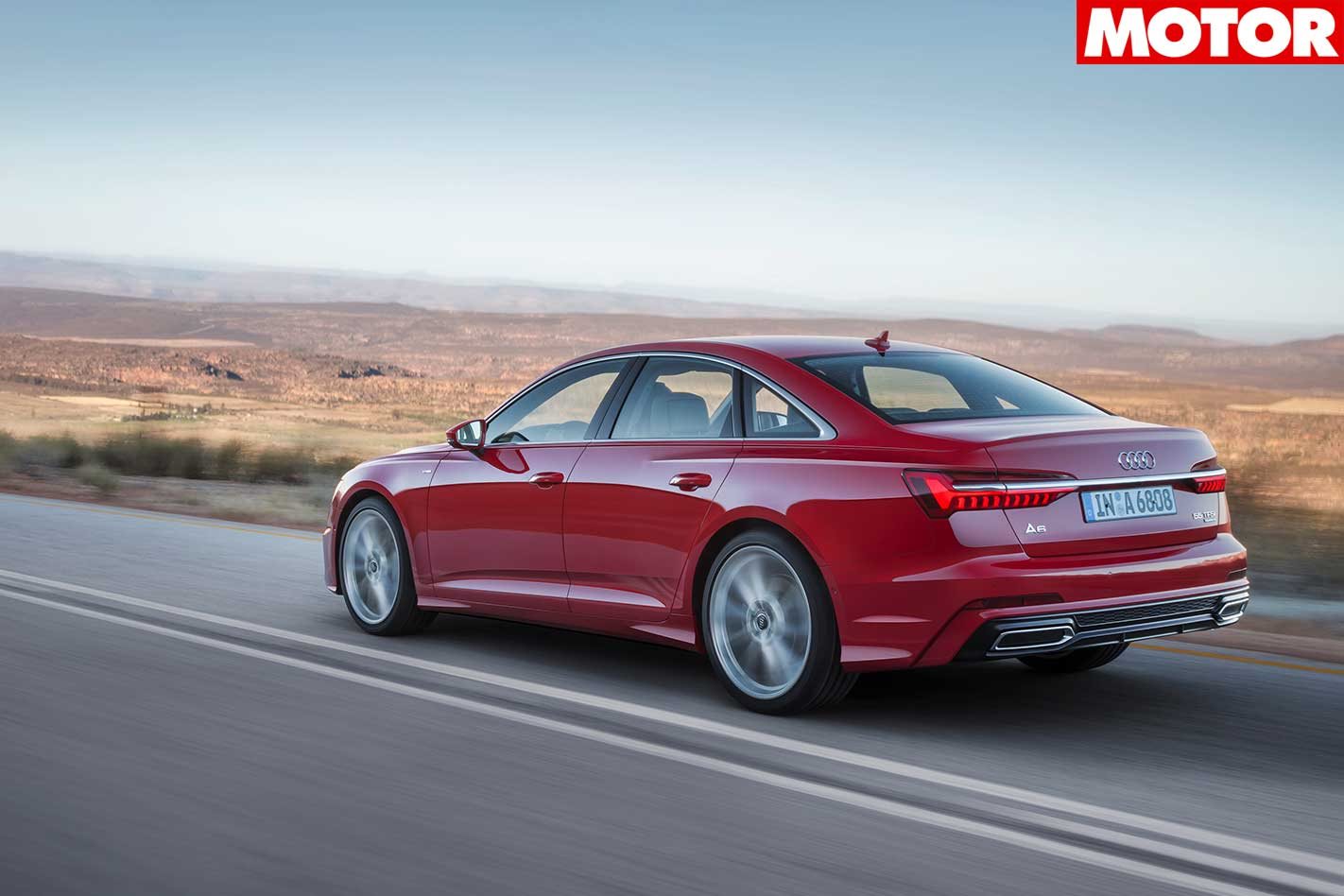 There’s also the 3.0-litre twin-turbo diesel V6, which has 210kW/620Nm, reaching a “similar performance” claim as the petrol, though it’d be less lively as a sporting proposition.

Additional to the powertrain in every A6 will be the ‘mild-hybrid’ system Audi is introducing to each new model. It uses a belt alternator starter and lithium-ion battery which use deceleration to recover power, and allow stop-start “up to 22 km/h”. 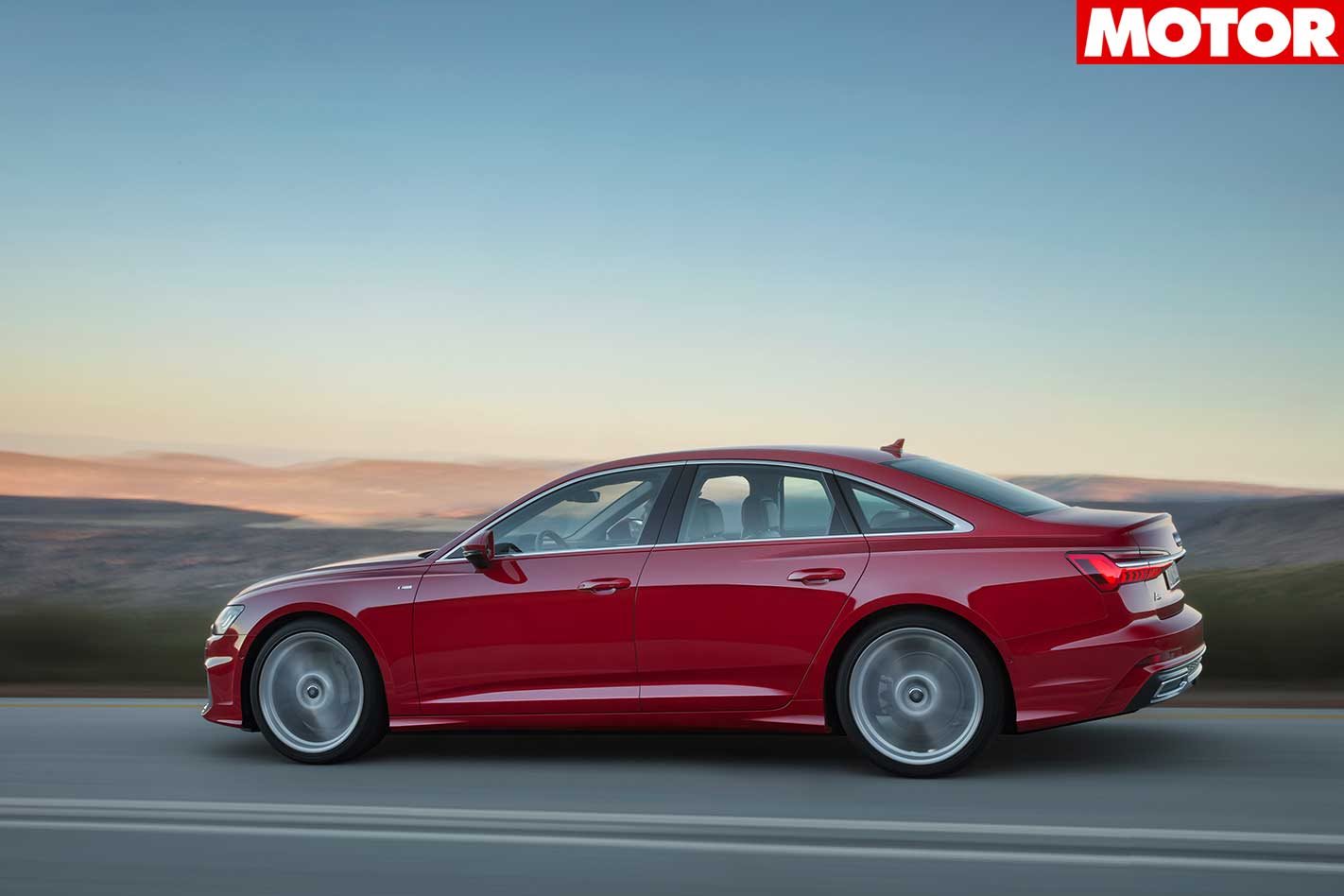 Audi says the new A6 will be “noticeably sportier than the outgoing model”, with all-wheel steering up to 5 degrees as well as the standard progressive steering. Audi says the combined systems reduce the A6’s turning circle by 1.1 metres.

Audi to electrify their performance range

Audi is also using lightweight aluminium for its suspension in ‘many areas’, with four options for setups: steel spring, sport, damper-controlled, or adaptive air suspension with damper-control. 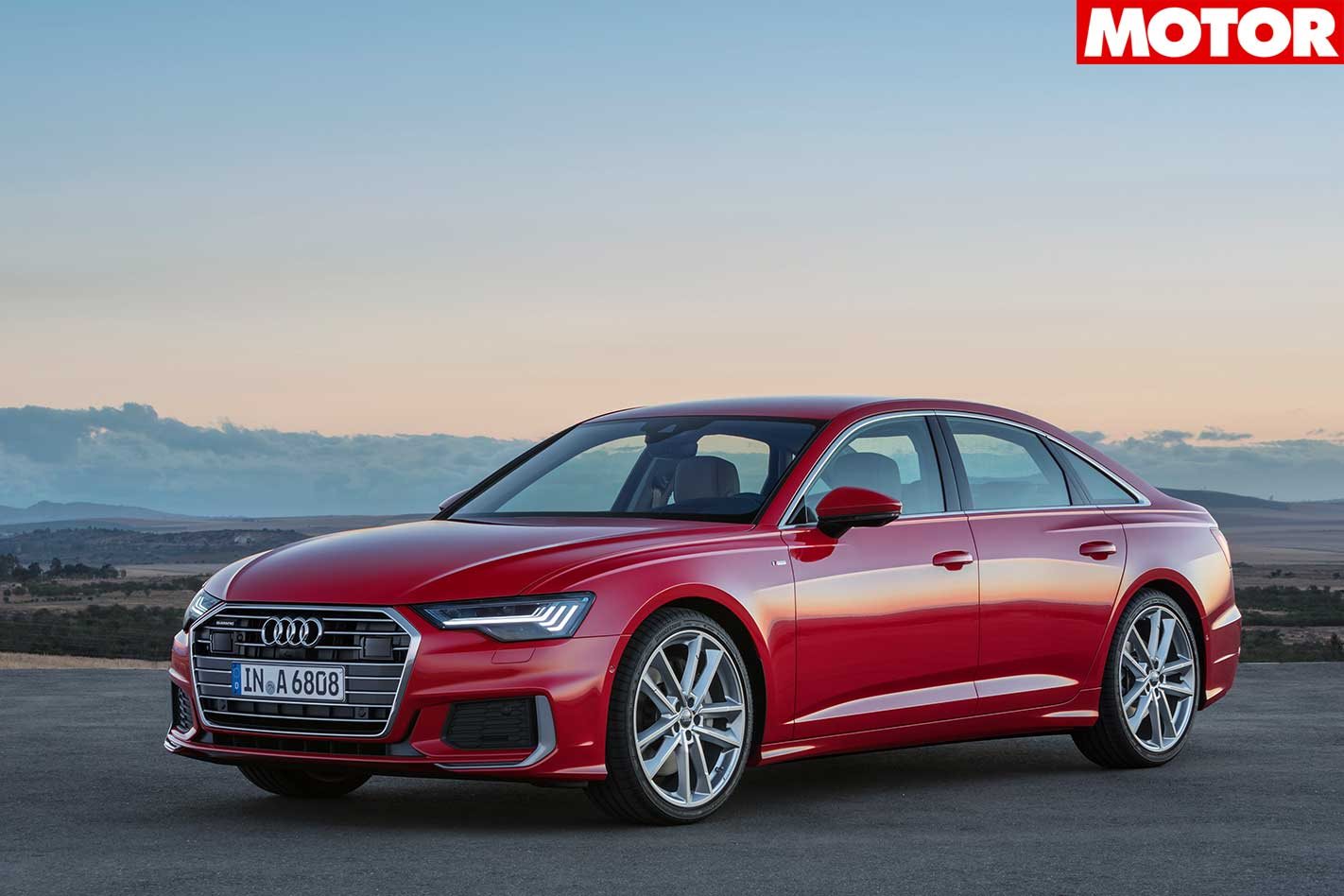 The last major addition to the A6 is a new infotainment system, the new ‘MMI touch response system’. Audi compares it to a smartphone-like app system, with customisation using a drag-and-drop system to allow drivers to set up the system to suit themselves.

A 10.1-inch screen and an 8.6-inch screen are found in the centre, while the driver has a 12.3-inch screen behind the steering wheel for the Audi virtual cockpit.

The new A6 is due to be available in Germany in June 2018, with local pricing and delivery yet to be confirmed.

Get the latest MOTOR news 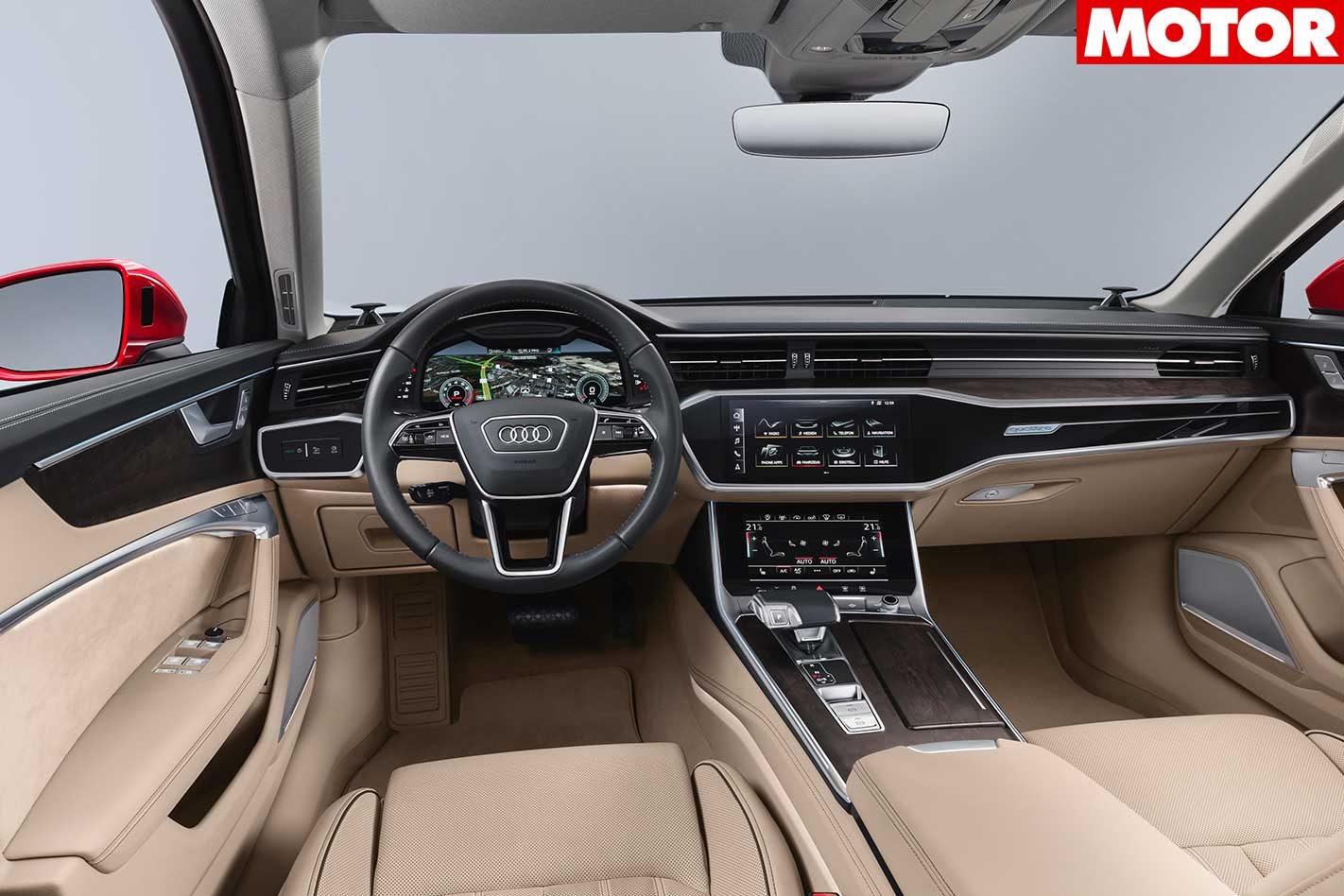 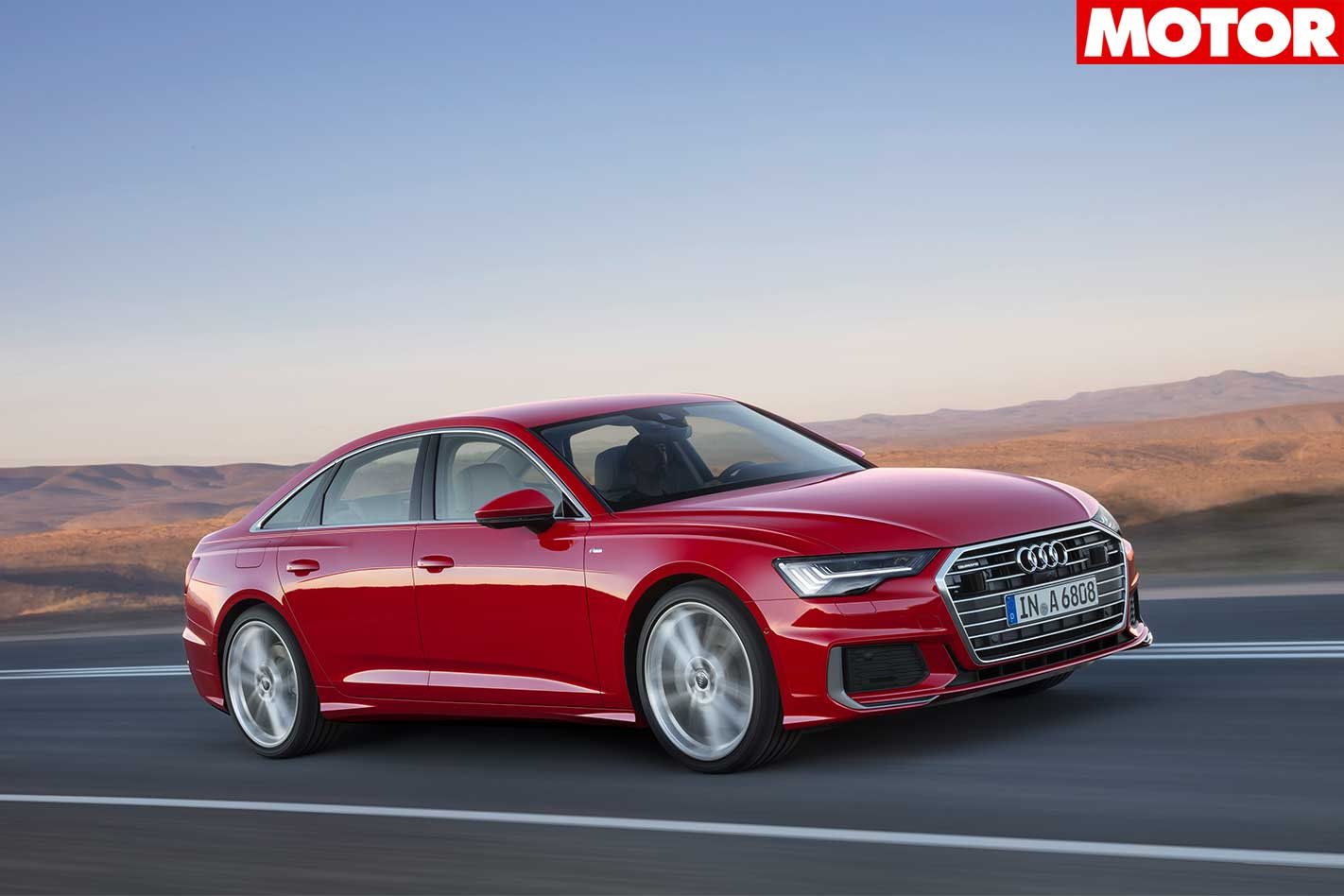 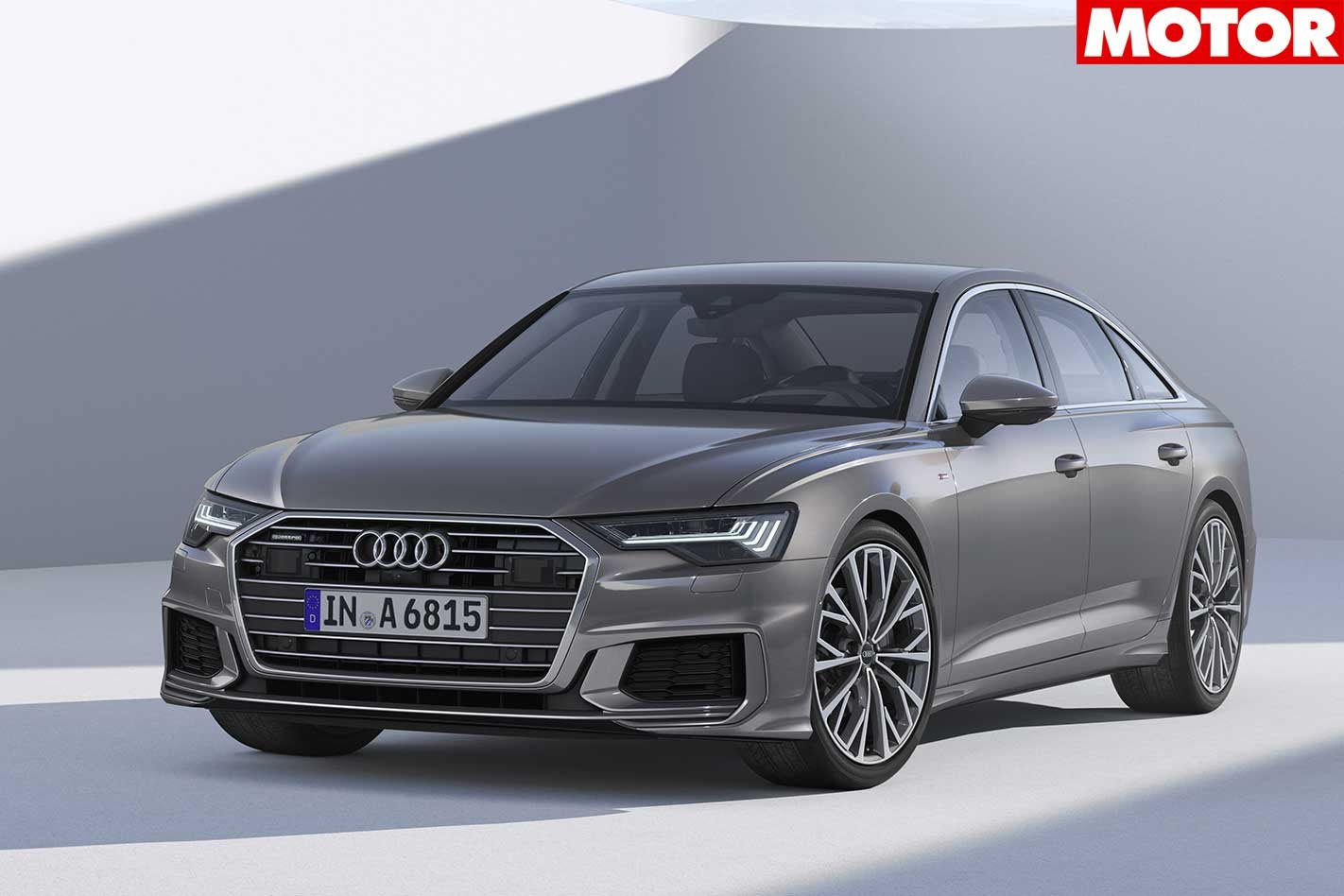 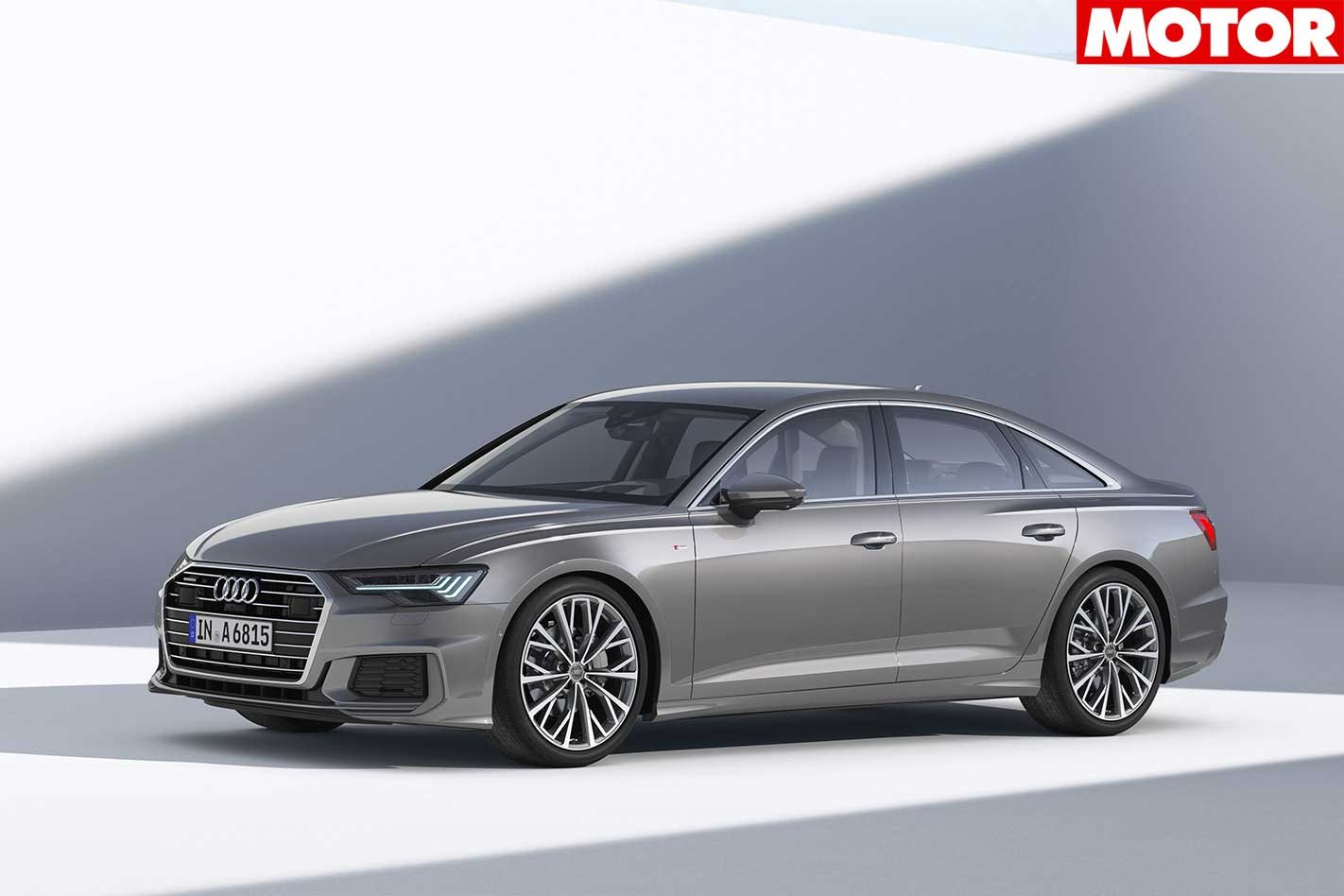 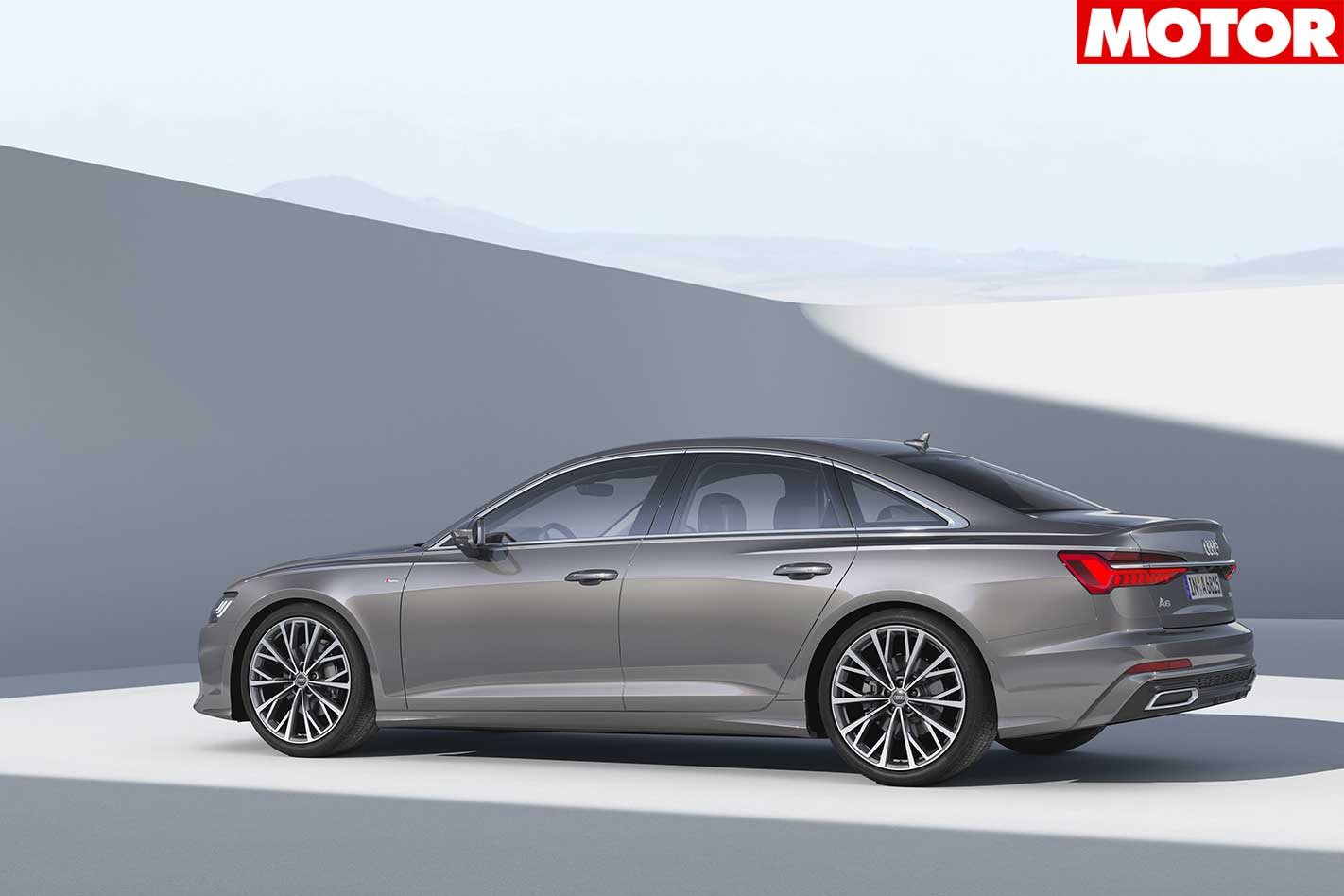 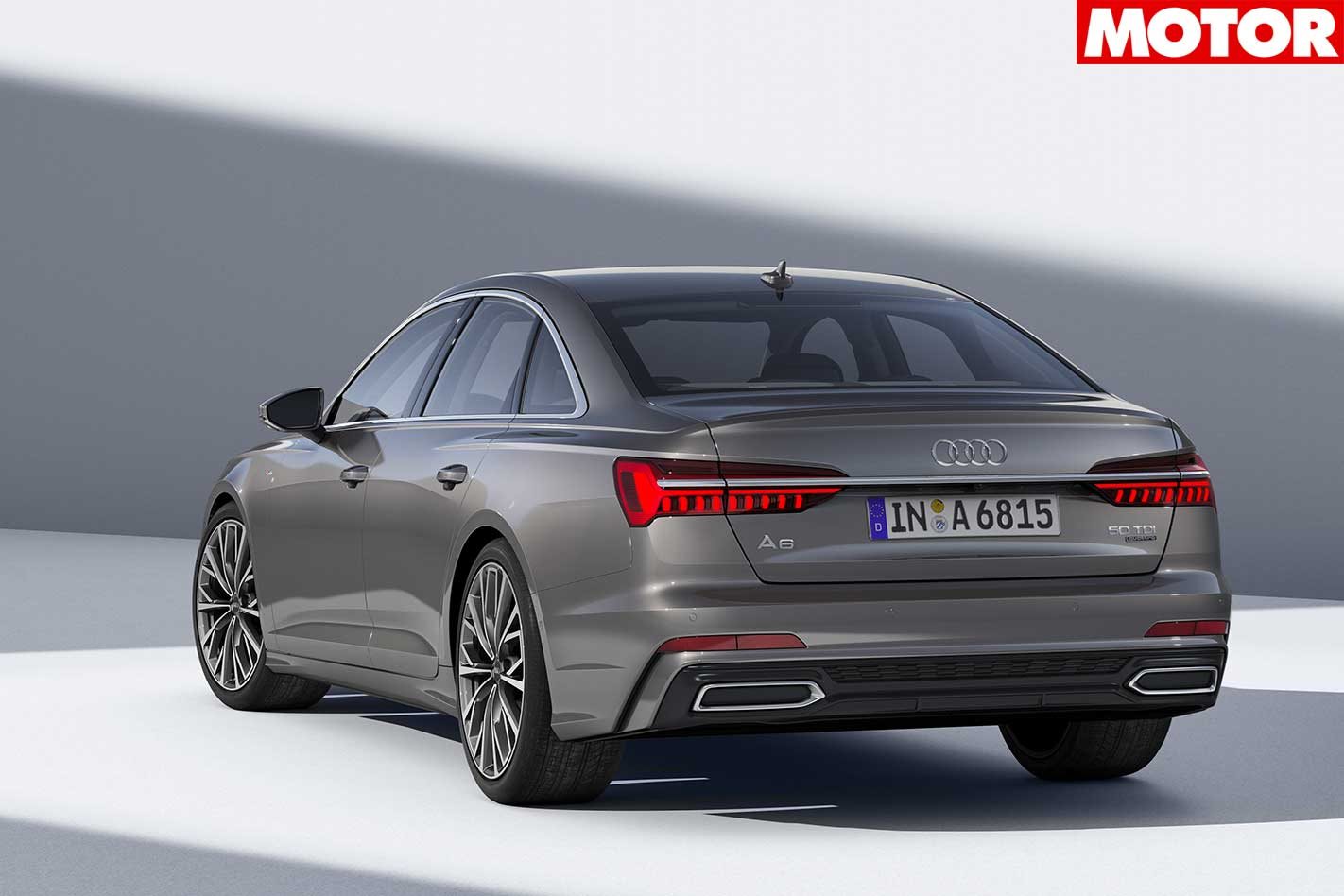 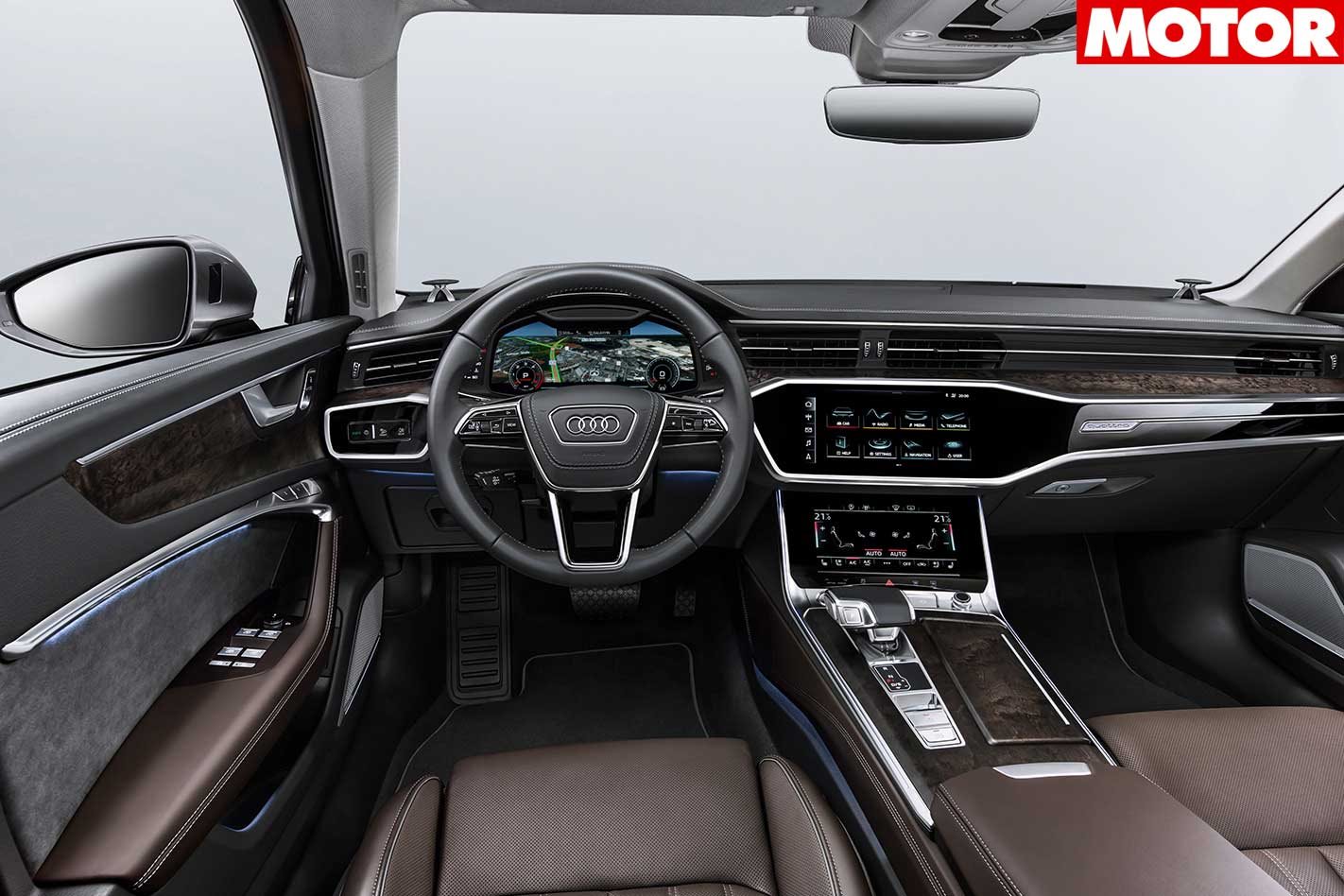 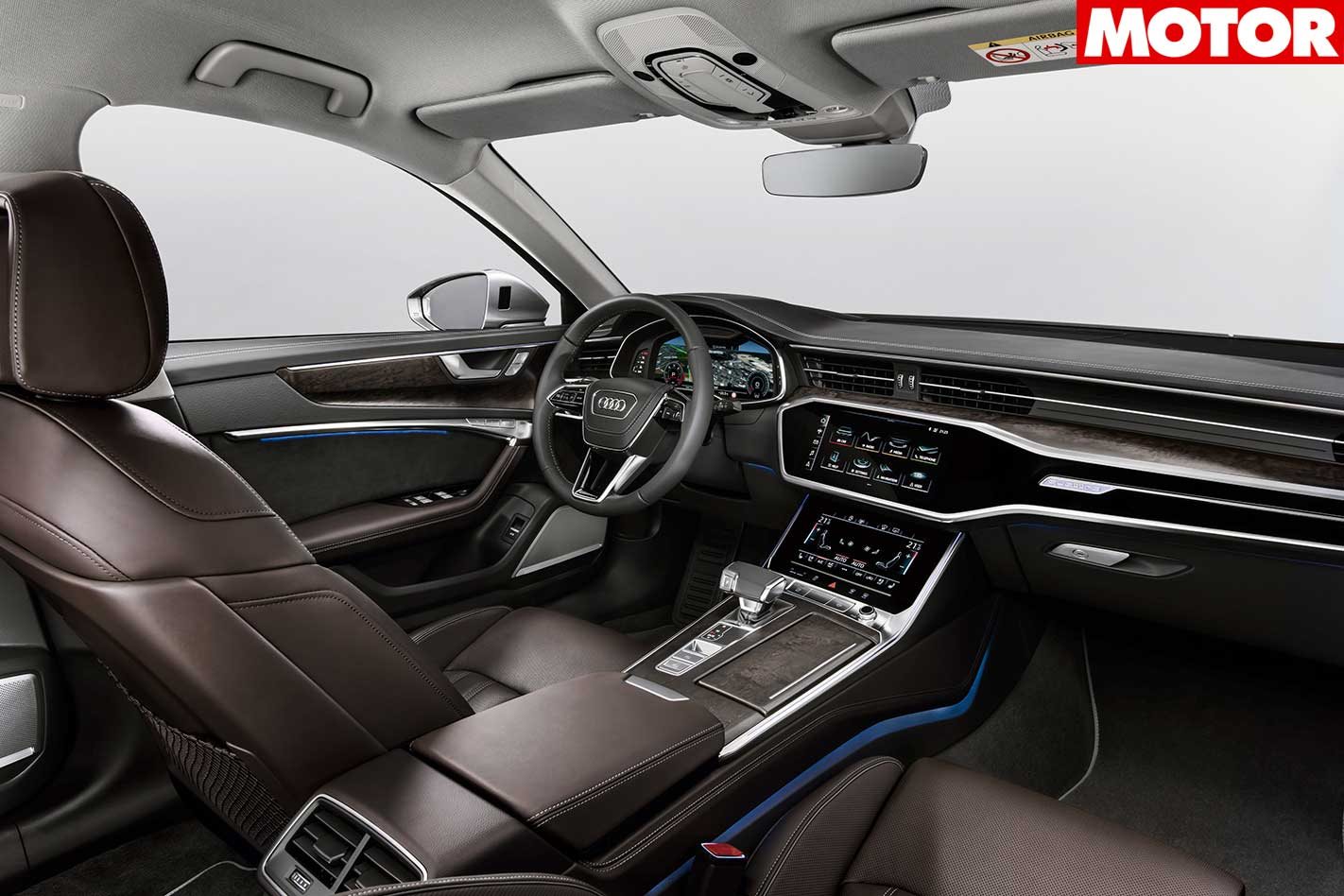 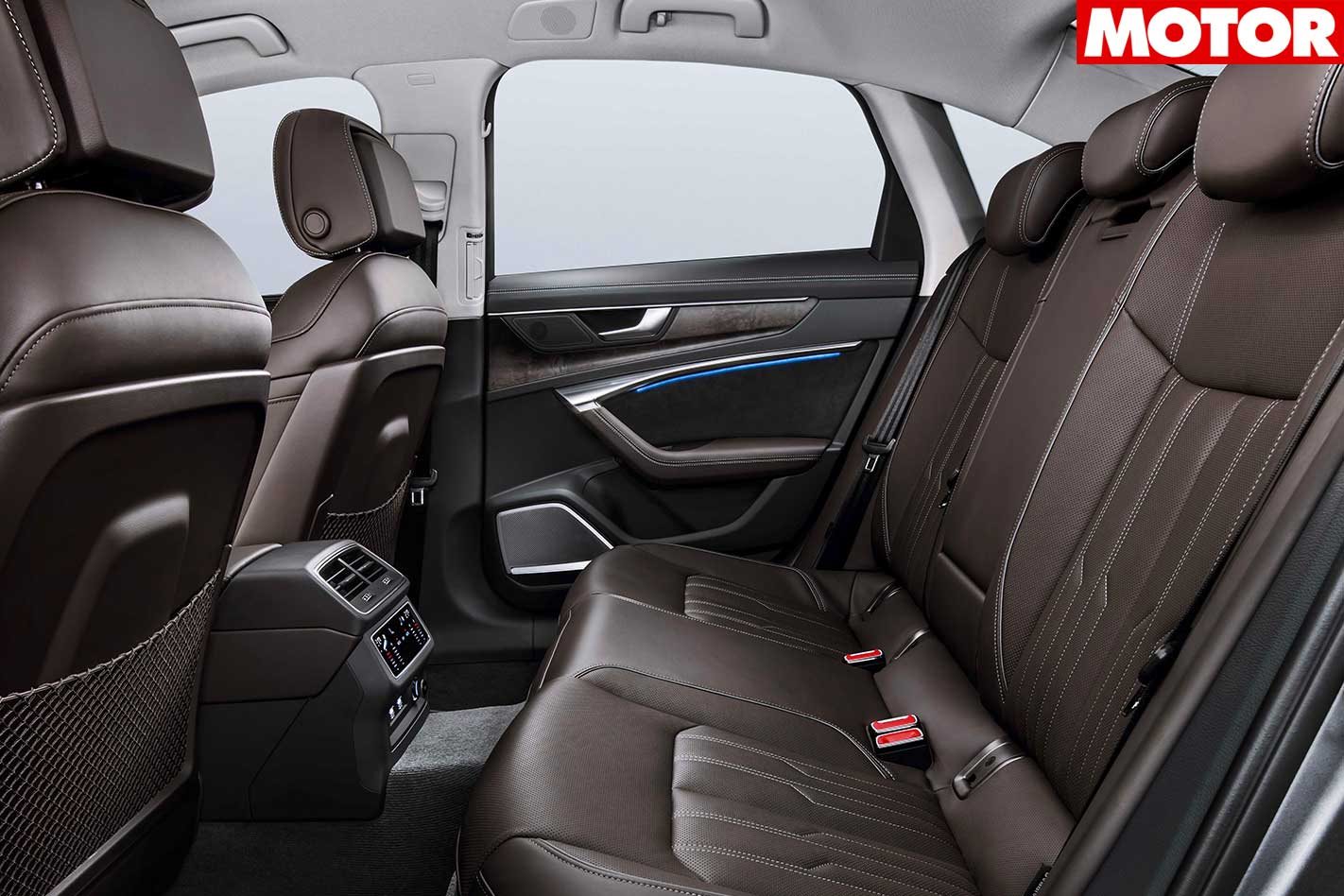