Audi to electrify its performance range

Audi has confirmed it will not only produce a high-performance electric vehicle in 2020, but will also create a hybrid or solely battery-powered version of every model it produces from that time onwards – leaving the next-generation TT and R8 set for some extra spark.

The announcement came at the inaugural Audi Summit held in Barcelona, Spain, this week, a sort-of four-ringed motor show where the all-new A8 was unveiled. The Ingolstadt brand confirmed that a Tesla Model X-rivalling E-Tron large SUV will arrive in 2018, with an E-Tron Sportback in 2019 and another sports EV in 2020; sans any mention of an SUV bodystyle. 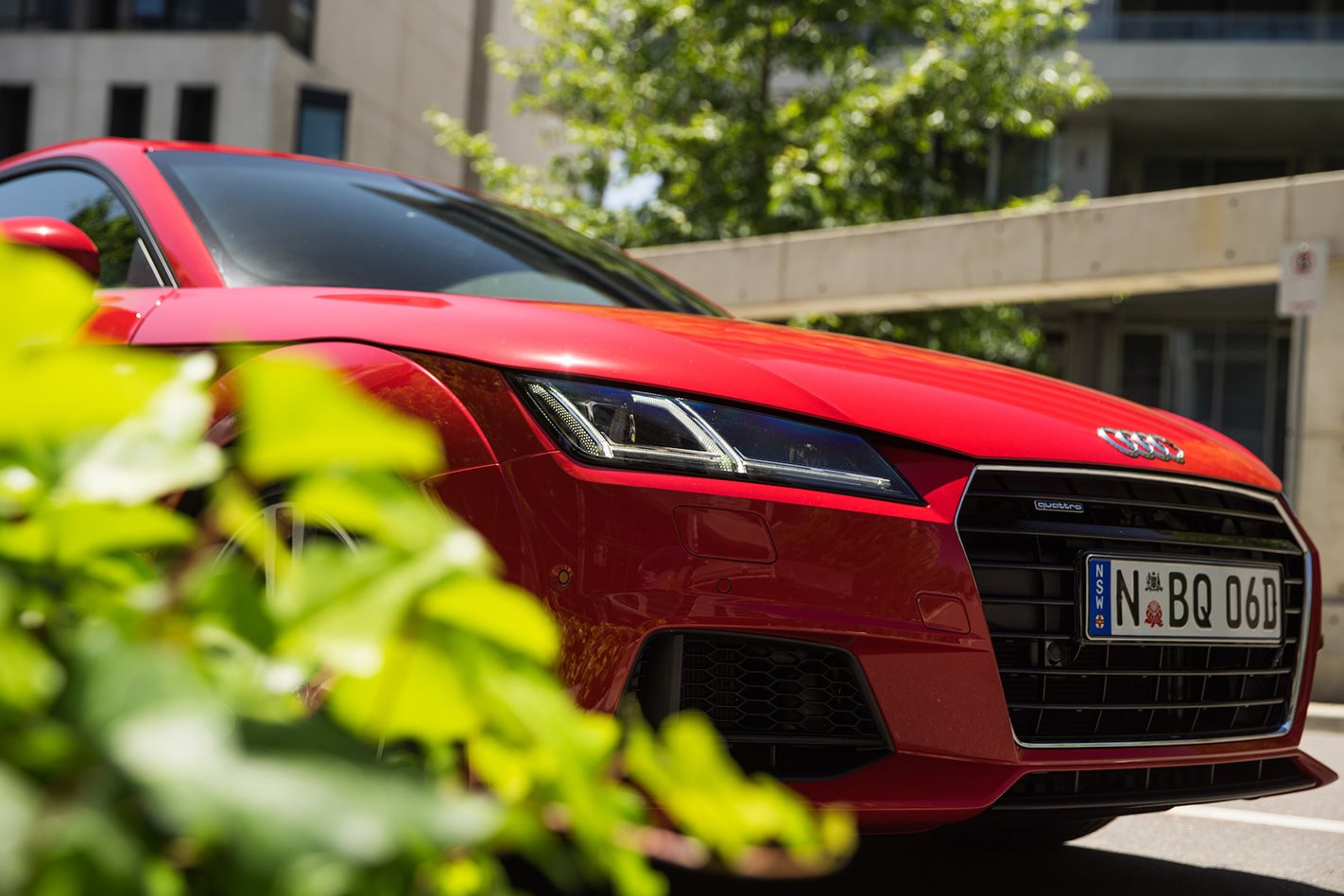 “Subsequently after that, we will electrify all our vehicle series, all our models including hybrid solutions.

“Audi is so committed to the electrification of our vehicles in fact, we're planning by the middle of the next decade to have one-third of vehicles electrified.”

The announcement followed the spruiking of the two SUV models Audi intends to bring to market, and while it is unclear what shape the third EV model could take, the brand intends to increasingly share components between models to reduce costs – and with the large SUV market covered, a powerful drivetrain in a smaller or sportier model could be enticing. 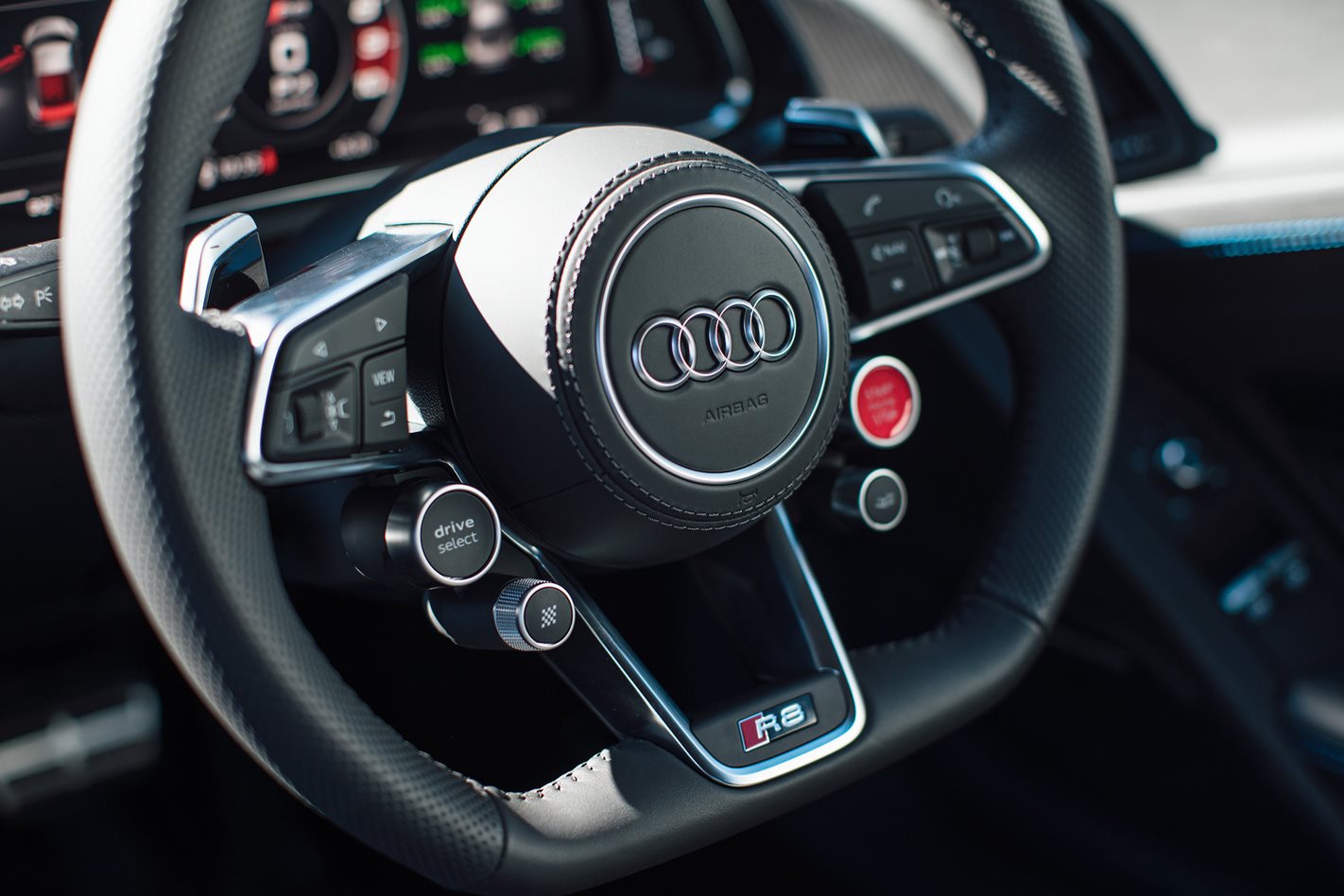 “In 2018, so next year already we’ll introduce to the market our E-tron, the first high performance, fully electric SUV by a premium-OEM [Original Equipment Manufacturer] with a 500km range [on a single charge],” Dr Villinger said, clearly not regarding Tesla as a premium rival.

“In 2019, so one year later already, we'll introduce our E-tron Sportback. [Again] high-performance, all electric.”

New generations of the TT and R8 are not, however, due until well into the next decade. For now, Audi AG chairman of the board of management Rupert Stadler confirmed that next year the brand would debut five fresh generations of existing models, plus the E-Tron. 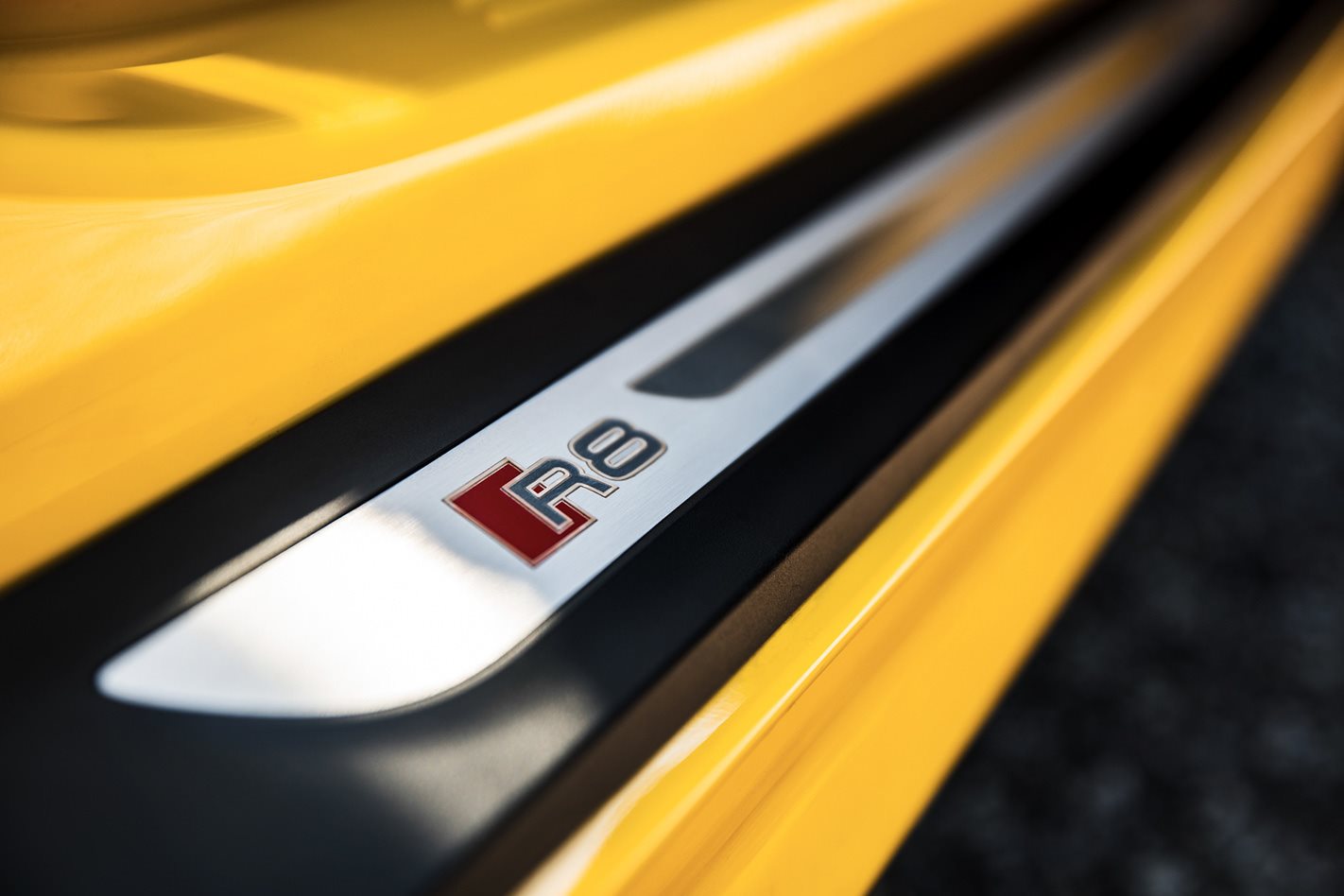 “Following the Audi A8, there are quite a few models in the pipeline for 2018,” Mr Stadler said at the Audi Summit.

“The Audi A7 and A6, the Q3, the A1 and … the Audi E-Tron, which raises electric mobility to the next level. This is the starting point of a large product initiative.”

Electric turbocharging as seen in the SQ7, and autonomous driving seen in the A8, is set to greet at least the sportier versions of the new A6/A7 thanks to an advanced 48-volt electrical system expected to trickle down the Audi lineup. Bring on RS6/RS7, we say…