A new engine joins the Bentley Bentayga range with the addition of a petrol V8 into the luxury SUV’s line-up.

Bentley is calling it the Bentayga’s ‘most sporting guise to date’, though this is likely due to its dynamics rather than its performance figures. 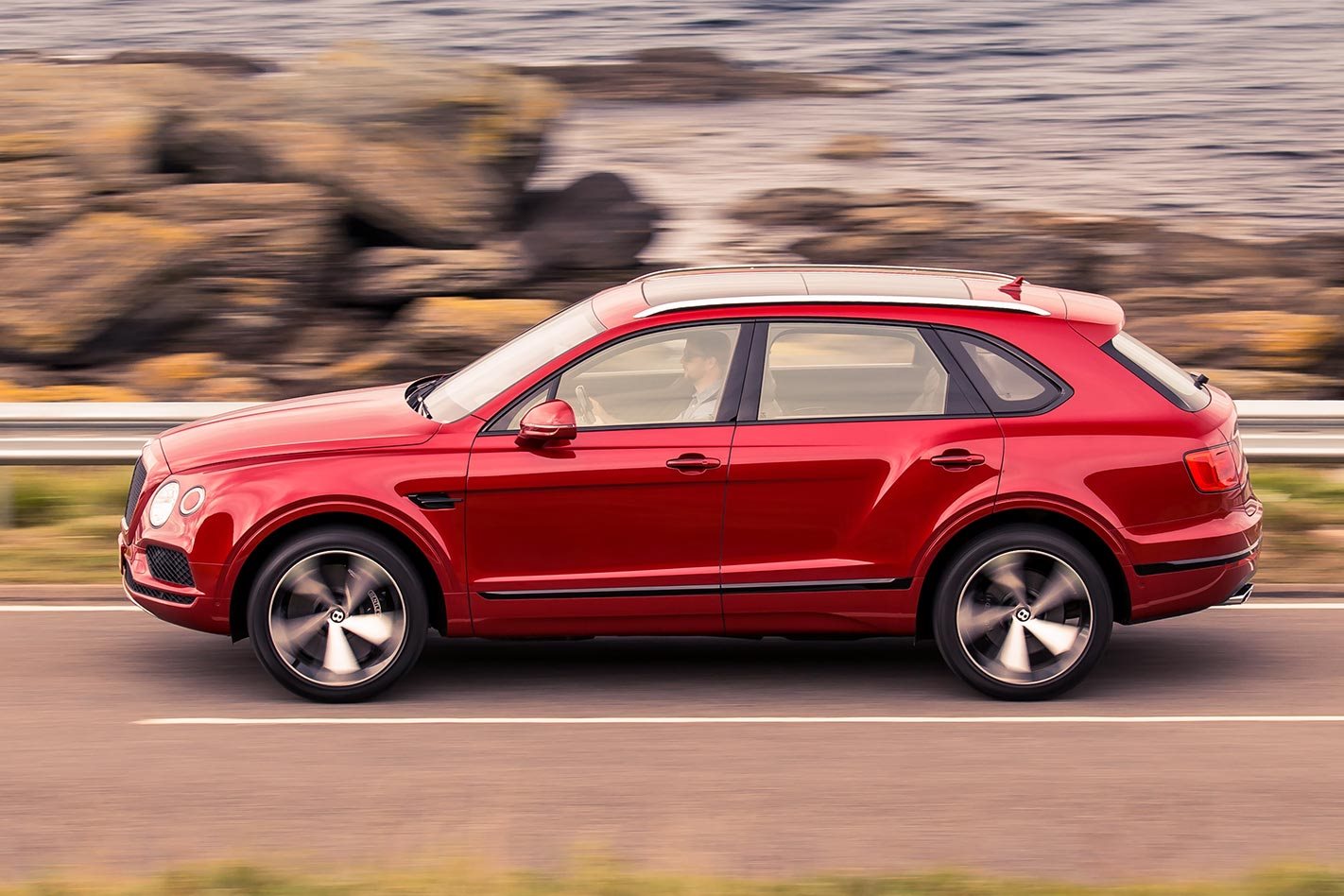 However the V8 is slightly lighter, at only 2395kg to the W12’s 2440. That extra 45kg is somewhat overshadowed by the power advantage, though.

Still, there’s a lot of appeal in the sound of a V8, and the likelihood that anyone’s using their Bentayga to hit performance times is slim. 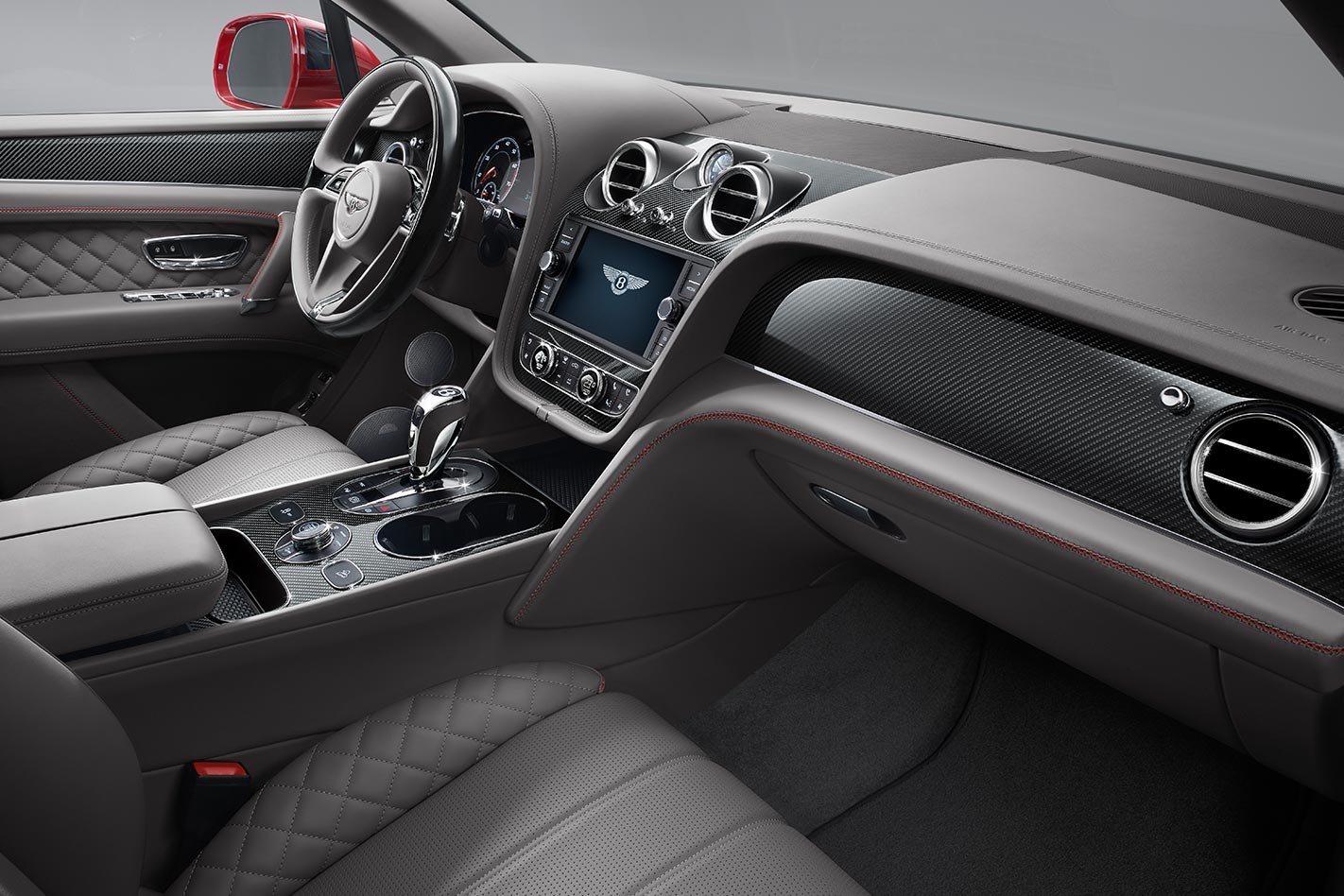 Bentley says it expects the emotional appeal of the V8 to be the selling point of its new model, as well as the usability and luxury.

Adding to the ‘sportiness’ of the new Bentayga is a set of twin-quad exhaust pipes, as well as optional carbon ceramic brakes which Bentley says include the “world’s largest front brake system.” 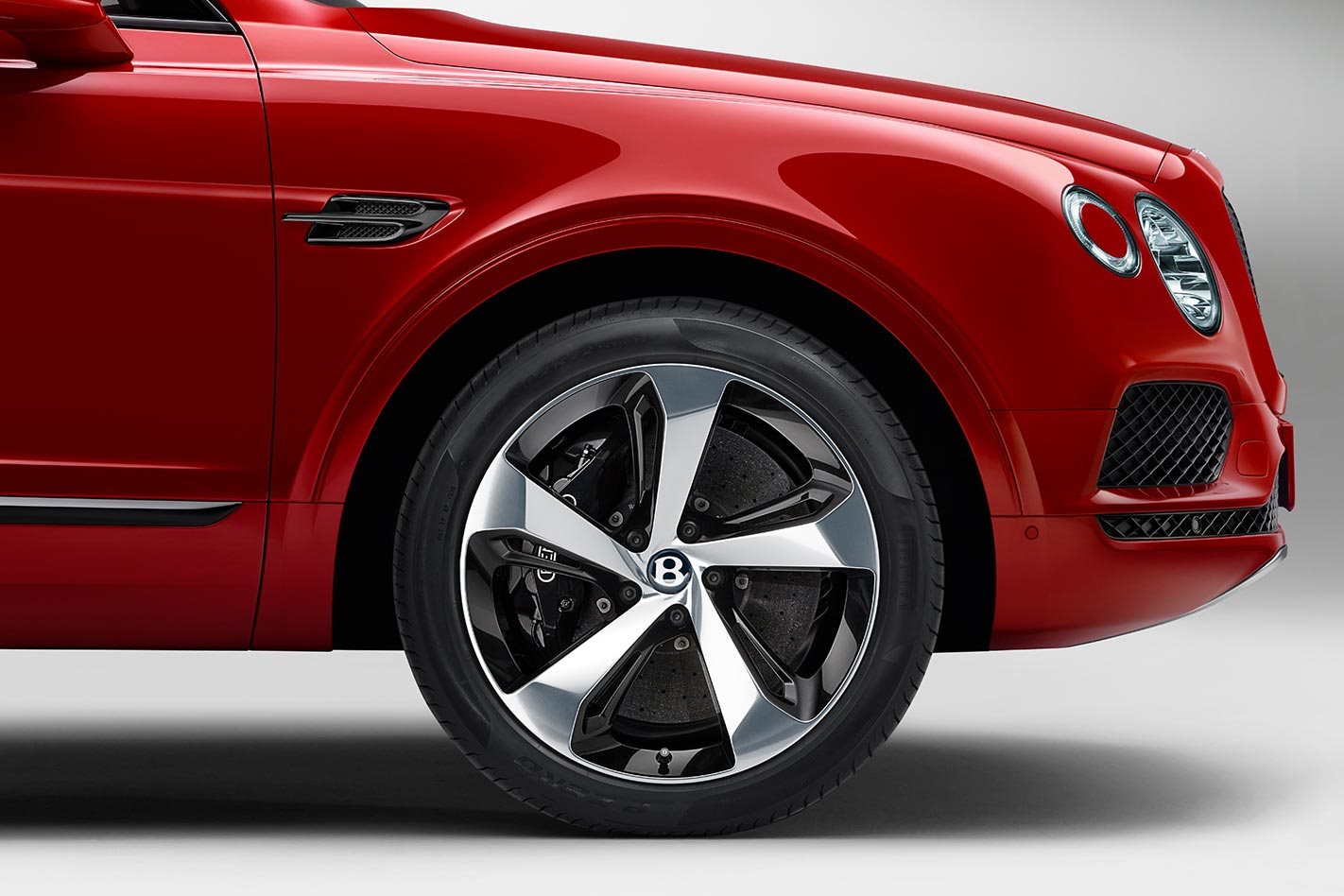 The Bentayga will, however, retain its softer luxurious side, utilising multi-mode air suspension which allows drivers to raise and lower the SUV based on terrain or driving preferences, and even lower the tailgate for easier loading.

Pricing and availability for the V8 Bentayga haven’t been announced, but there’s a change SUV-hungry Australians will get the choice of a V8 petrol engine in the near future. 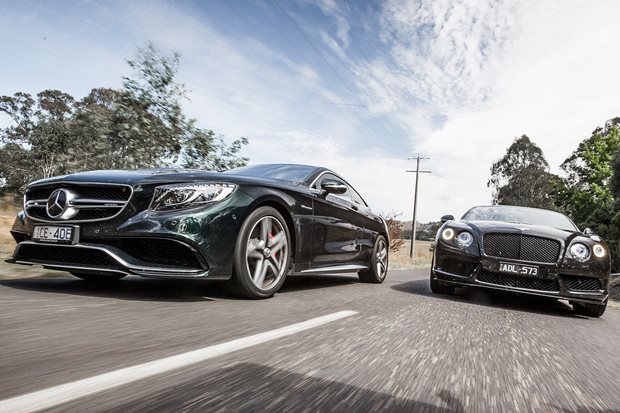 You’ve a leather fetish that needs sating and want horses – Bentley and AMG can help, but whose is best? 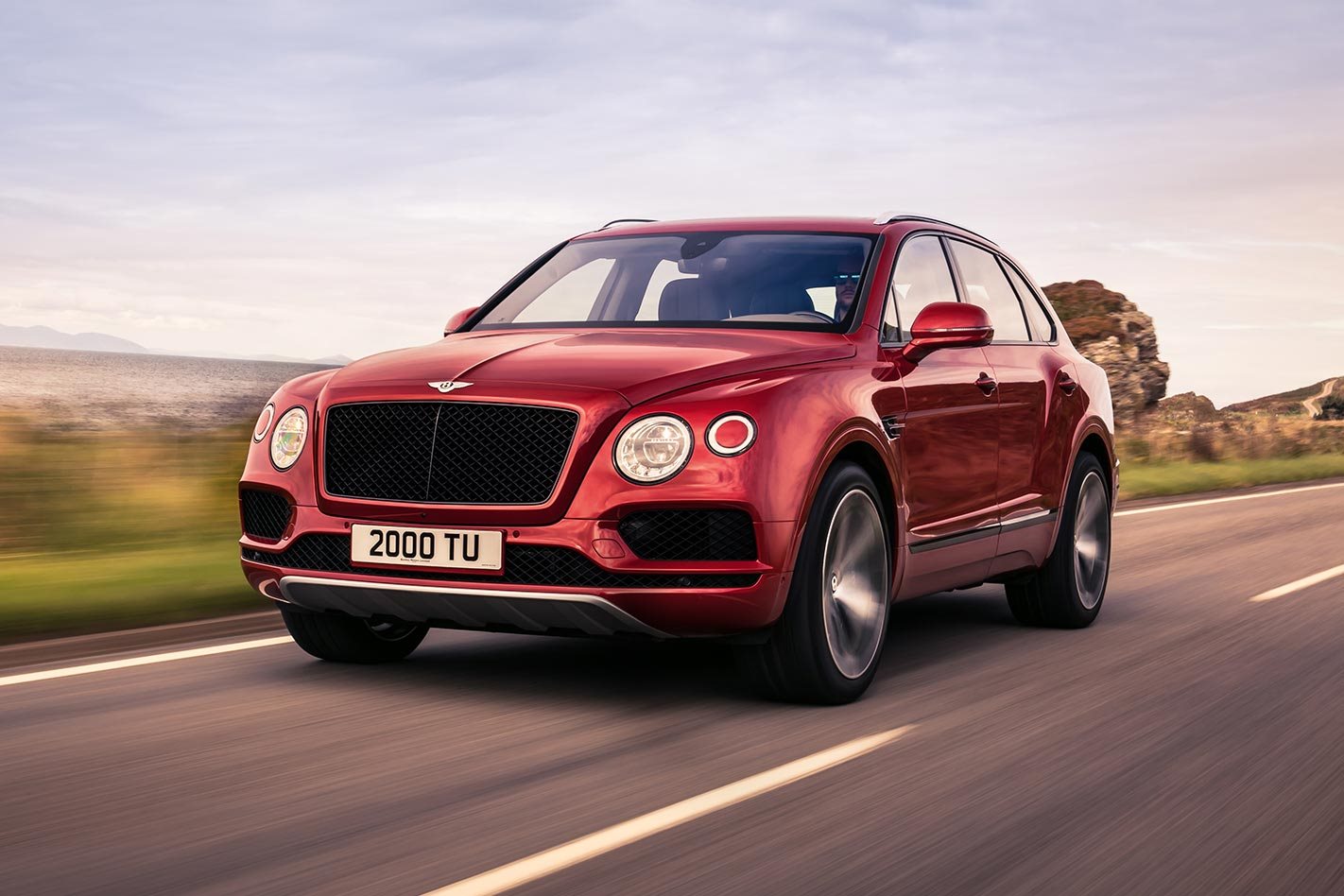 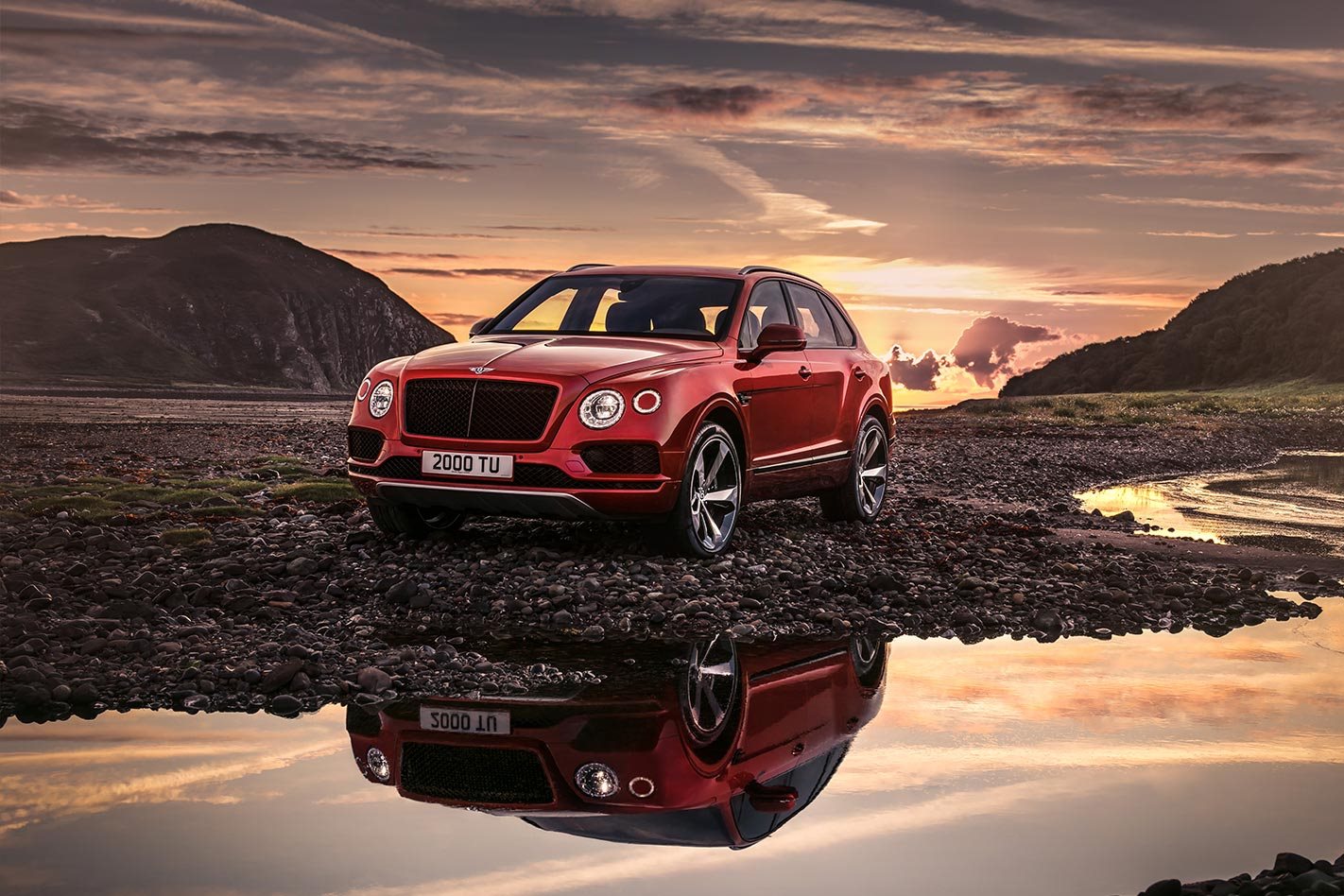 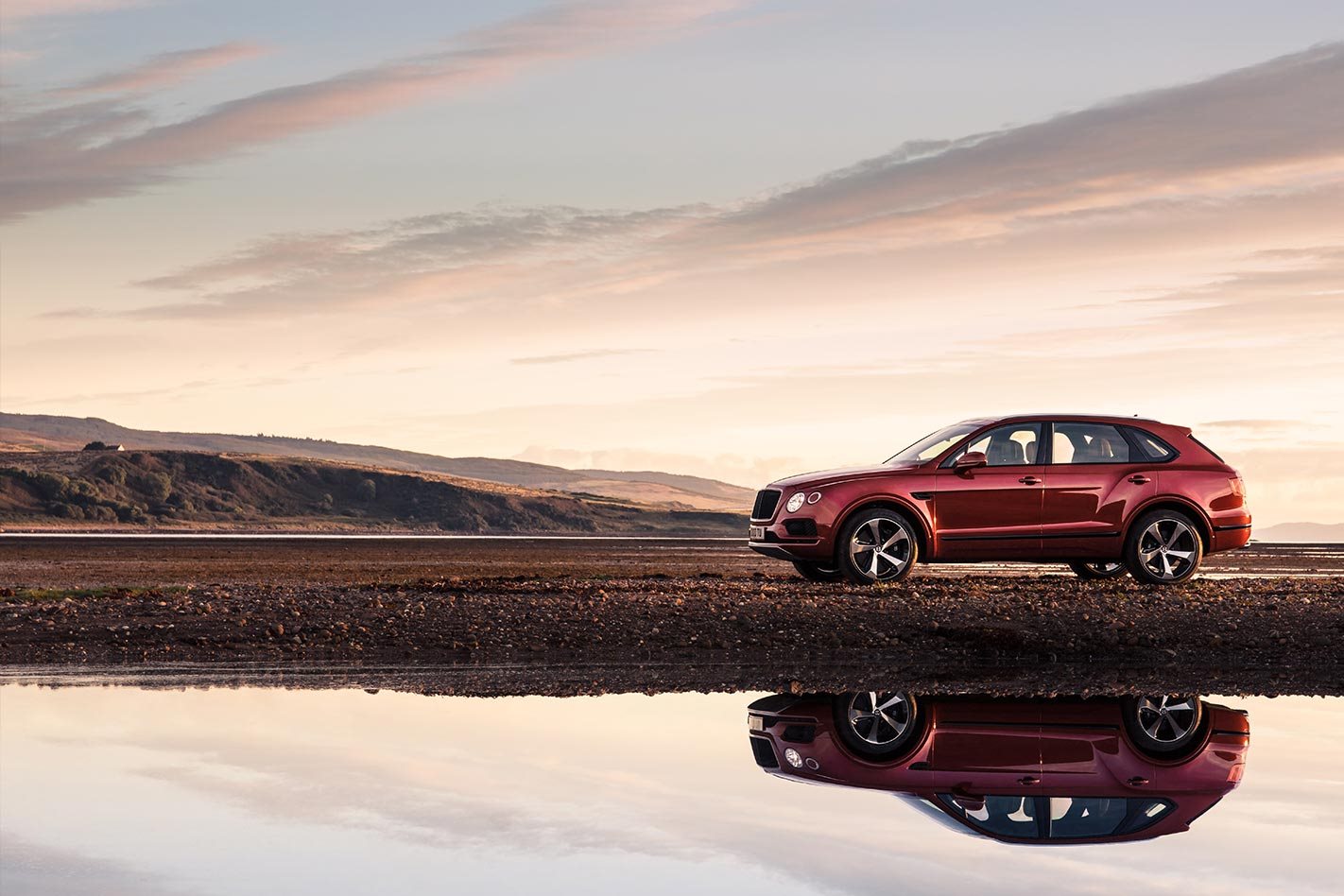 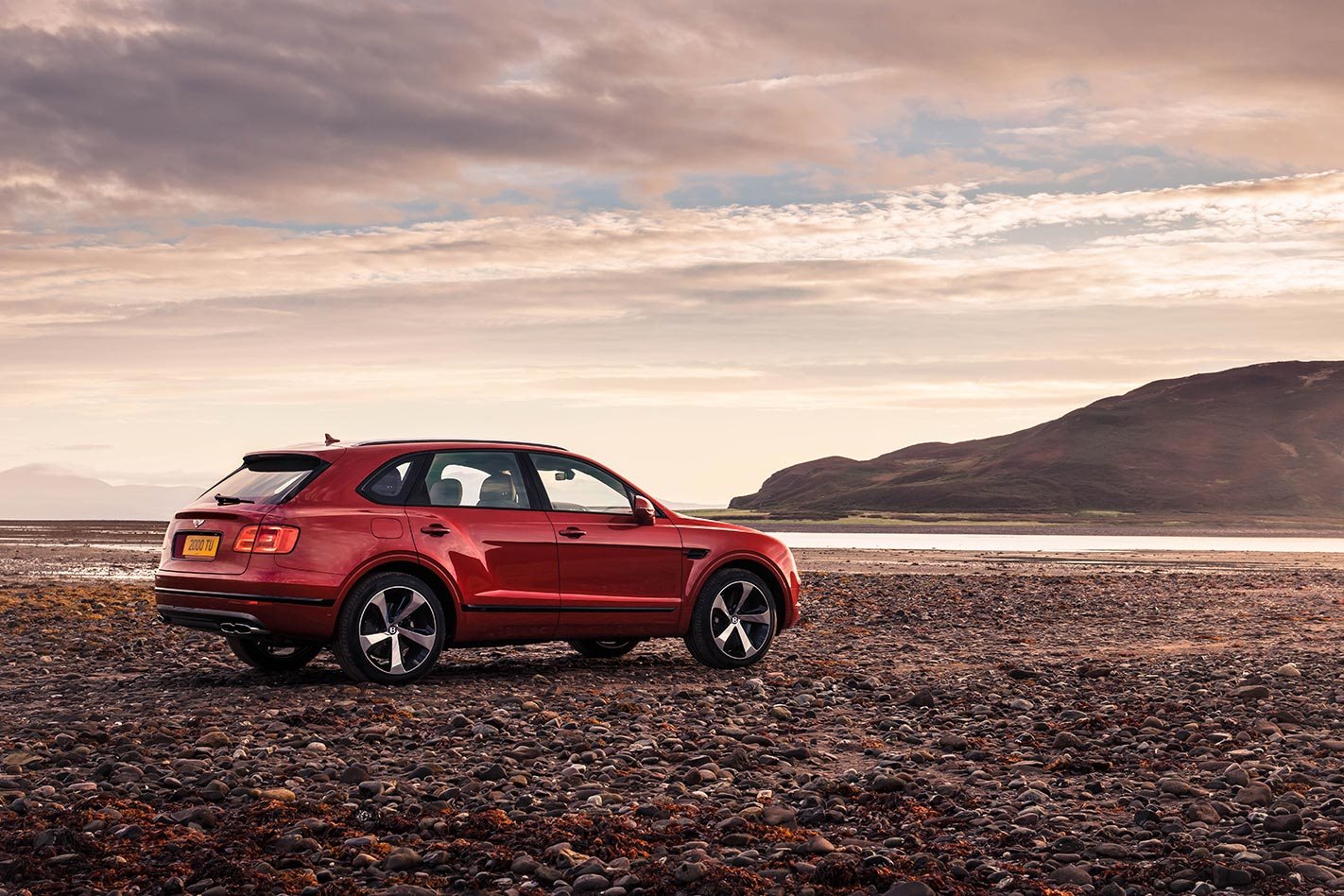 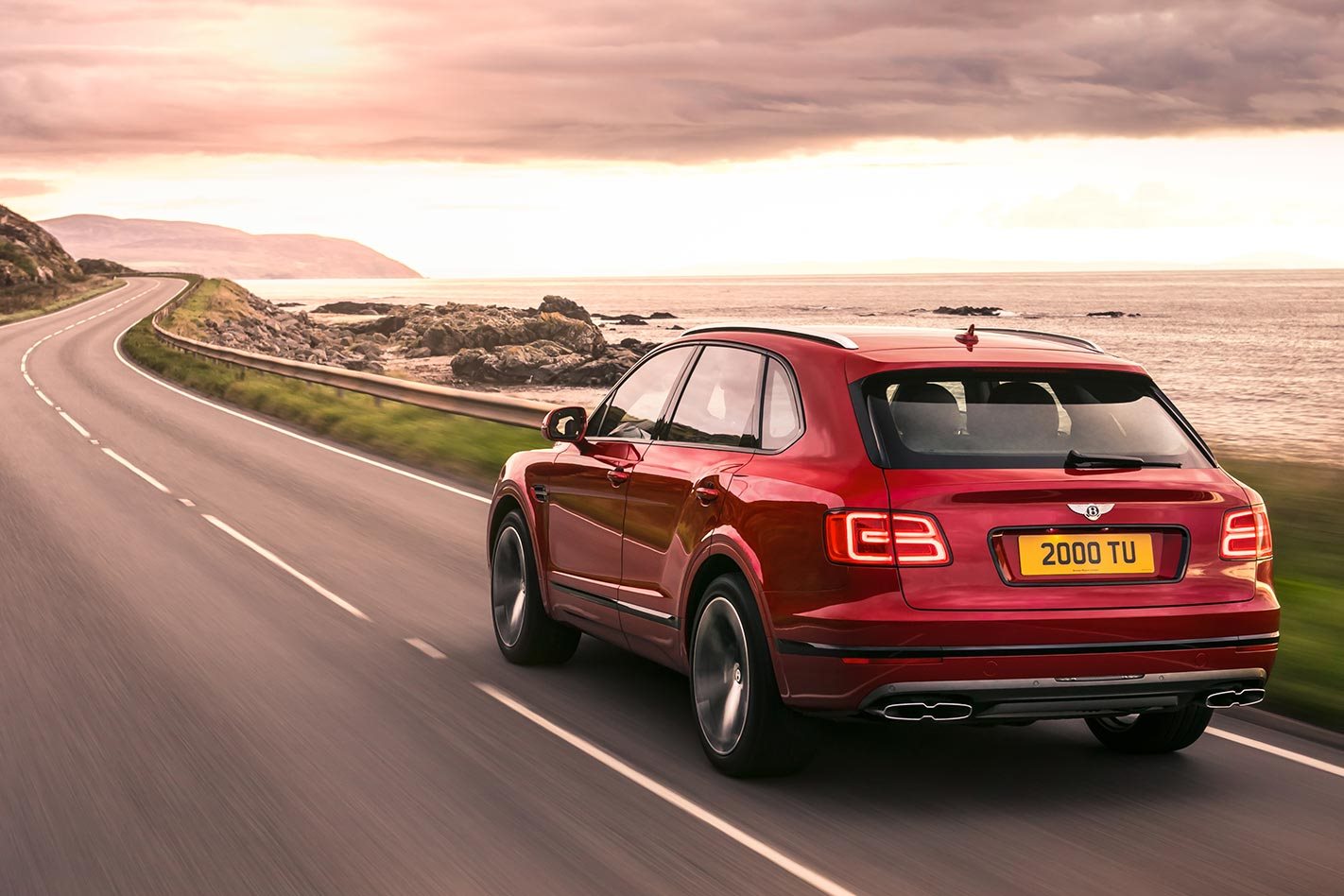 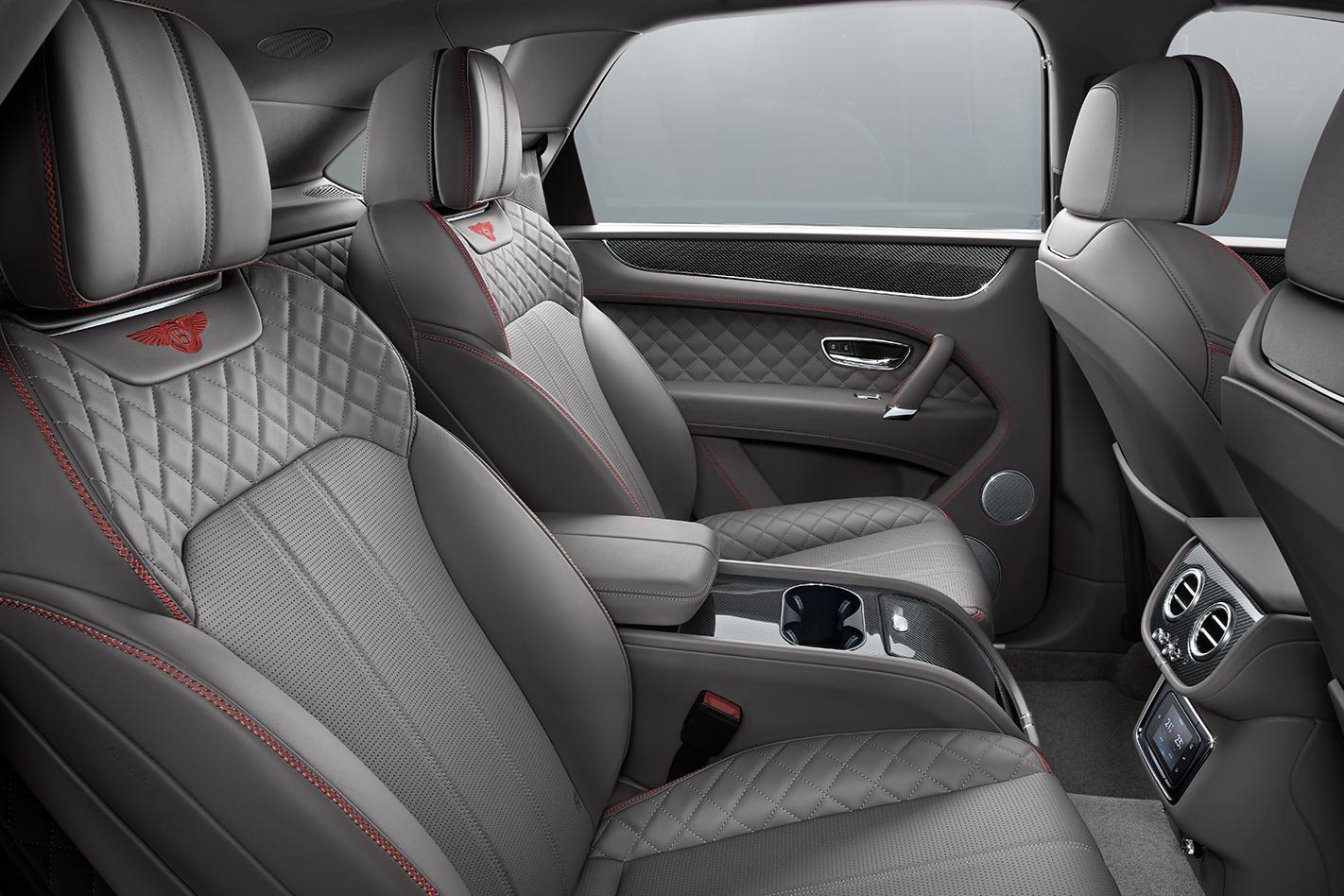