BMW is readying a faster, fitter version of its popular M2 coupe.

The baby M-car has been a smash hit in Australia, its year-to-date sales of 229 (June 2017) making it the most popular M Division product. Those seeking a little extra, however, will be enticed by the forthcoming M2 Competition.

Speculation regarding a more powerful ‘M2 CS’ has been swirling for some time, however MOTOR believes that rather than joining its M4 brother under BMW’s exclusive CS banner, the car will instead expand the more attainable Competition range. 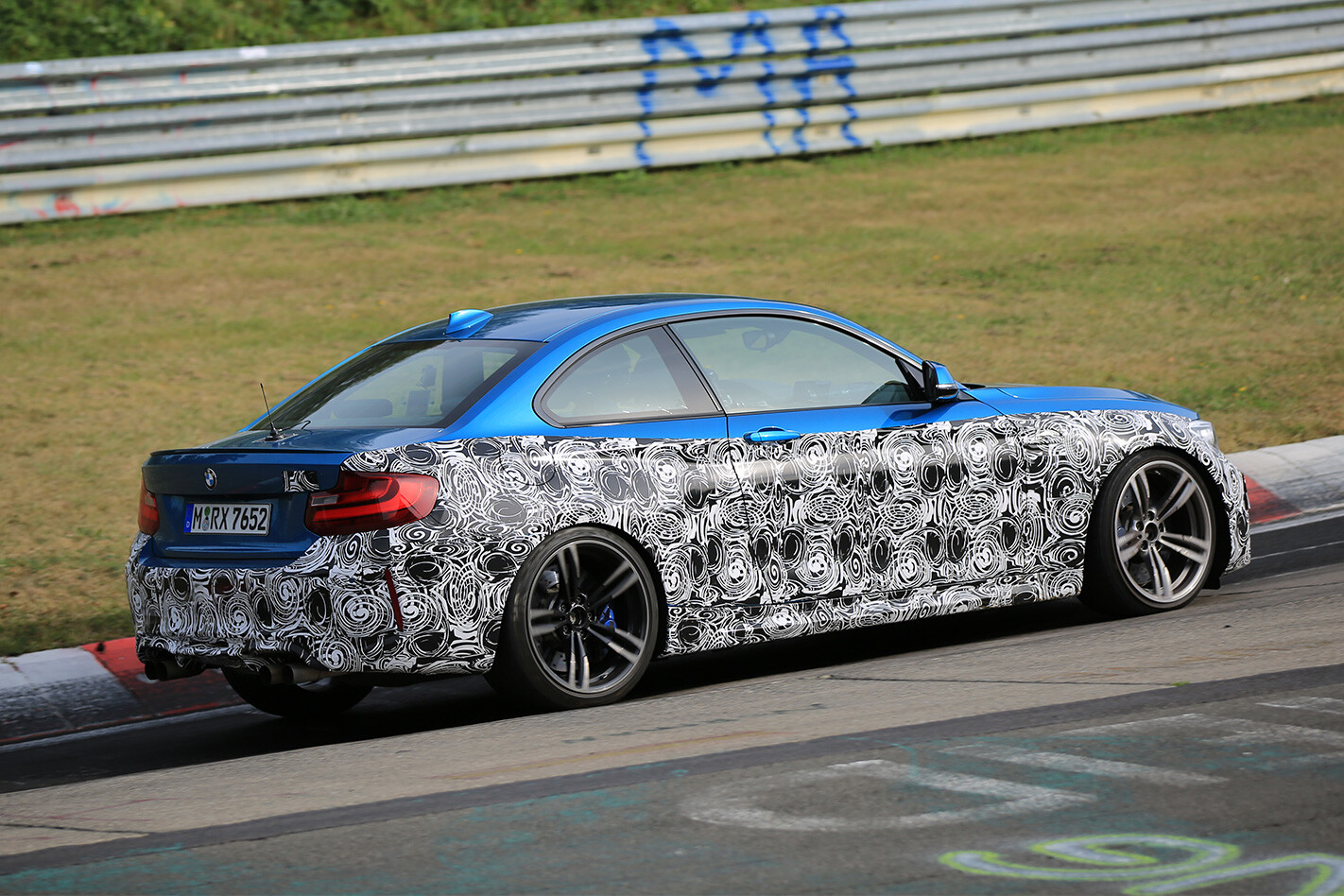 The Competition treatment has been applied to everything from the M3 to M6 and usually consists of extra power and refinements to the suspension and differential, however MOTOR believes the M2 will take this a step further by adopting a new, albeit familiar, engine.

Outputs remain a secret, however we’d expect around 300kW/500Nm, leaving some breathing space to the 331kW/550Nm M3/M4 Pure and Competition models, with the standard 317kW M3/M4 expected to disappear from the model range in time. 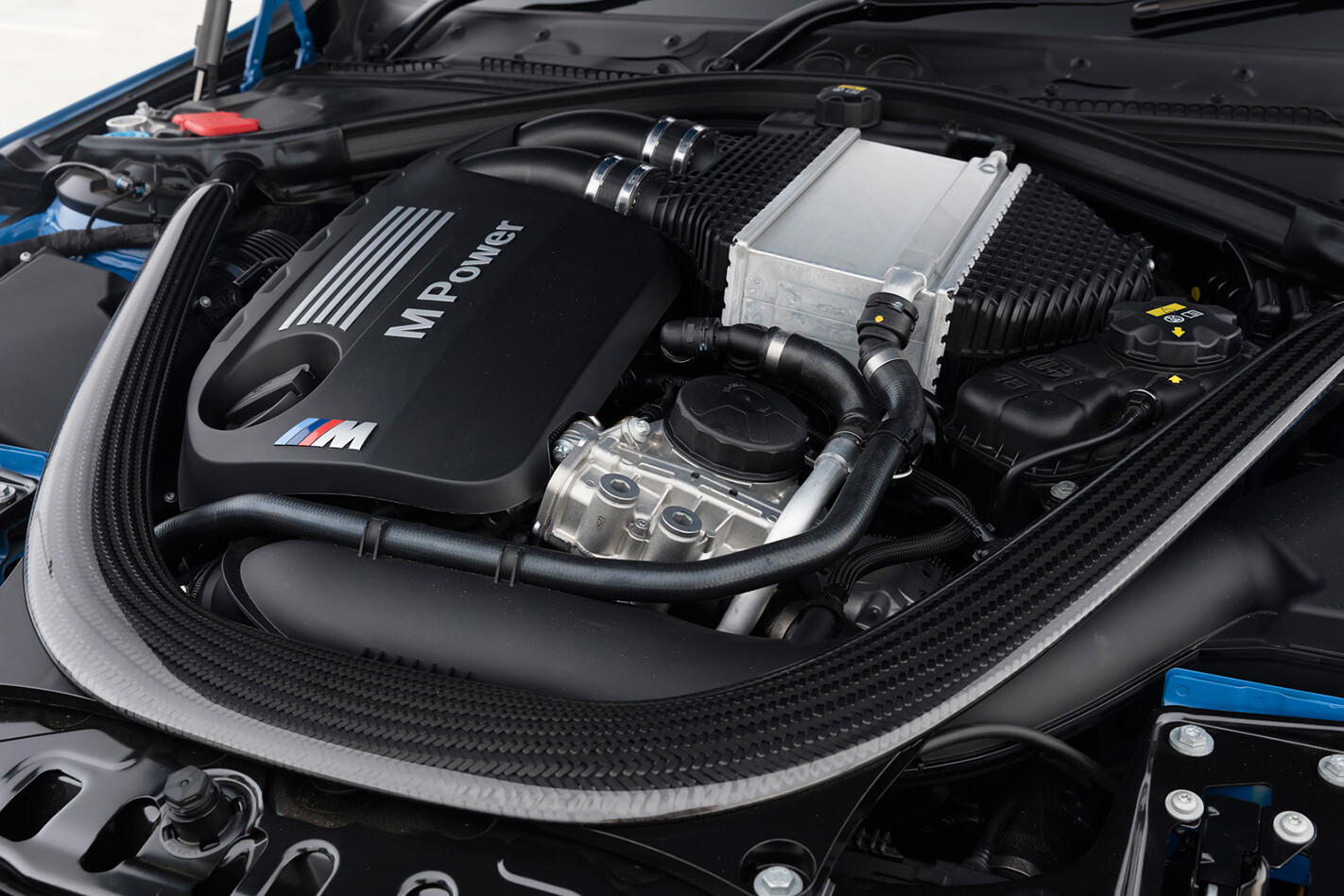 In addition to the extra power, in line with Competition tradition expect suspension and differential revisions to improve on-limit poise, new wheels and subtle exterior changes – likely the blacked-out badge and trim treatment that identifies an M3/M4 Competition.

Based on prior evidence, the M2 Competition is likely to carry a relatively small price premium over the regular model, so we’d expect a price tag in the region of $105-110K when it lands in 2018.