IT LOOKS as though the government’s ability to slug motorists at the pump is about to take a hit – and we may have plug-in hybrid and battery-powered cars to thank for it.

The Federal Budget papers, released last night, have flagged that a consumer shift away from highly taxed products – including the fuel we put each week in our cars – could soon start to hurt its earnings.

The papers warn that factors outside the Government’s control could shift suddenly and without warning, threatening around $20 billion a year in anticipated earnings from the sale of petrol and diesel fuel over the next four years.

“Looking at the medium term and beyond, tax receipts projections are driven by long-term economic trends and tax policy settings,” the budget papers say. “External structural pressures and systemic design factors in Australia’s tax system could result in tax receipts from many sources as a proportion of GDP declining over this extended time period.

“One driver of this decline could be a continuation of consumer preferences away from highly taxed items such as fuel, alcohol and tobacco,” it said. “GST revenue growth could also weaken if consumption favours non-GST items.”

Part of that weaker consumption potentially comes from cars powered by more economical internal combustion engines alone, and an anticipated switch to more fuel efficient plug-in hybrid and fully electric vehicles. These will both eat into the amount of revenue the Government earns from petrol and diesel excises – electricity is the only transport fuel that currently doesn’t attract any excise. The excise rate, which is now linked to the consumer price index and benchmarked twice a year, is currently set at 40.9 cents in every litre. Other factors include the weakening Australian dollar, and rising tensions in the Middle East that threaten to interrupt global fuel supplies.

The Budget papers estimate the Federal Government will earn $17.2 billion from petrol and diesel fuel excise. However, it will earn about $100 million less from the petrol excise this financial year than it had anticipated, at just $6.1 billion. Showing that Australia rides on the diesel-powered engine’s back, earnings from the oil burner excise are expected to rise by $100 million to $10.98 billion.

Beyond that, the Budget estimates have severely pinned back the amount of revenue the Government believes can be squeezed out of the fuel excise. Next financial year, in 2018-19, Treasury's beancounters have carved $200 million from the previous year’s estimates for the petrol excise, capping it at $6.21 billion. The diesel excise, meanwhile, leaps by more than $300 million to $11.35 billion compared with last year’s estimates. 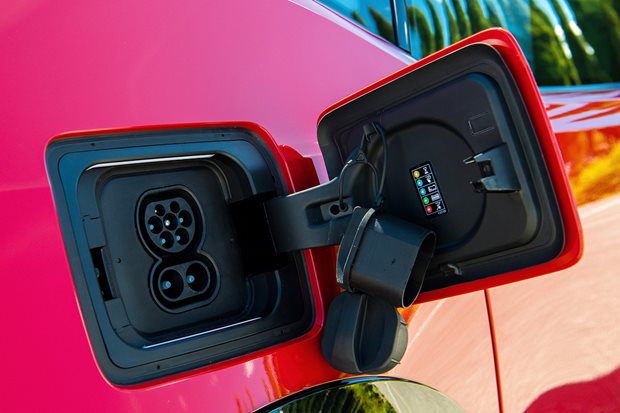 If we want to beat congestion in the future, the way the government earns revenue from drivers will need to change, Infrastructure Australia says 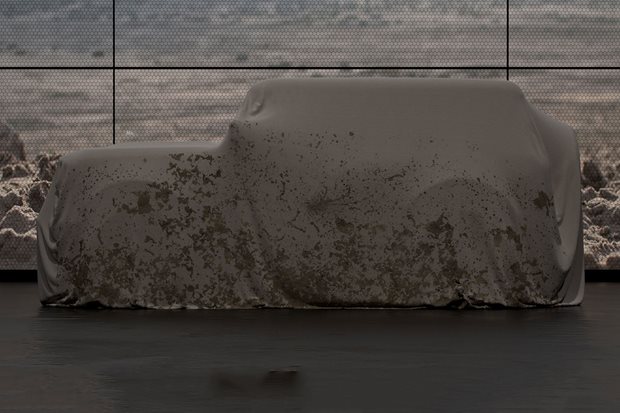