Lamborghini CEO Stefano Domenicali has confirmed that the upcoming Urus will feature a twin-turbo V8 which will produce 485kW.

According to Automotive News Europe, Domenicali also says Lamborgini will make a hybrid version  of the performance SUV a year after the Urus is released. 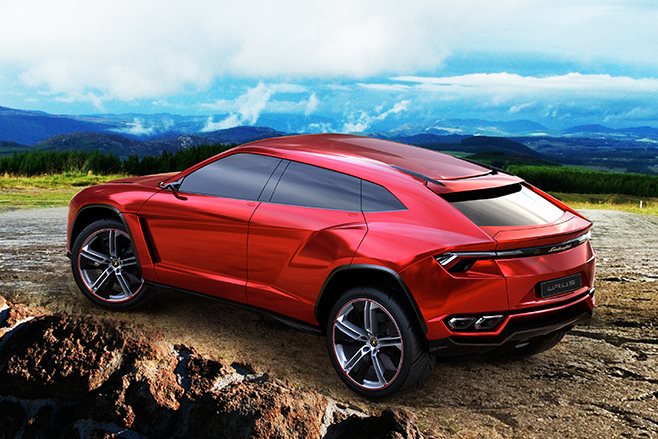 Domenicali, who joined Lamborghini after leaving the position of Ferrari F1 team boss, says plans are to build 1000 examples of the new SUV next year and 3500 annually from 2019. He added that production numbers could grow if demand starts to outstrip supply too heavily.

This means Lamborghini would essentially be doubling its current vehicle production, with half being the Urus, as the manufacturer built around 3500 cars last year.

The SUV will be unveiled by the end of this year at the company's factory in Italy, joining the Aventador and Huracan. 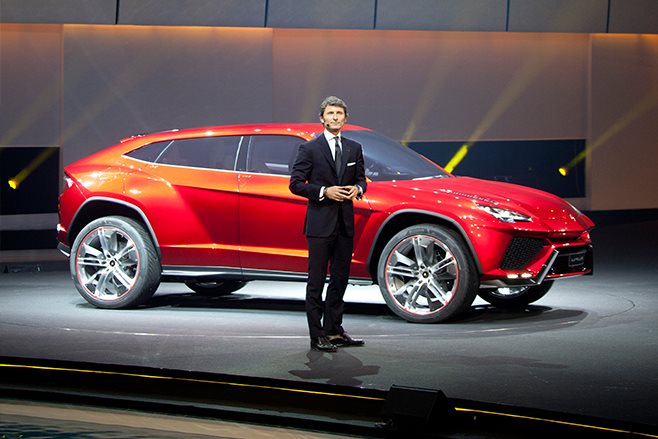 Lamborghini will also add a paint shop to aid production of the Urus, which contradicts its previous method of relying on external suppliers

Lamborghini customers currently wait around half-a-year to receive a Huracan, or about a year for a V12 Aventador, though waiting lists for the Urus will likely be shorter due to inflated production. 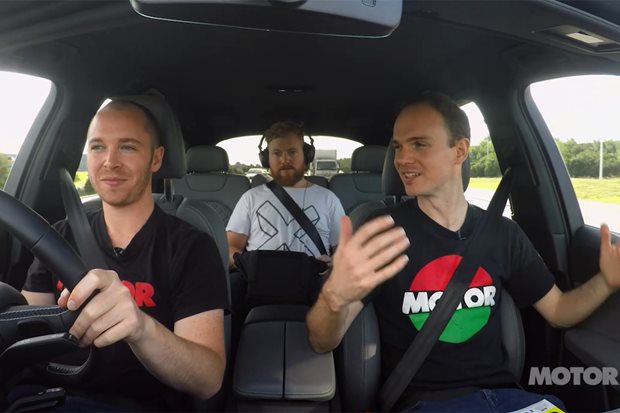 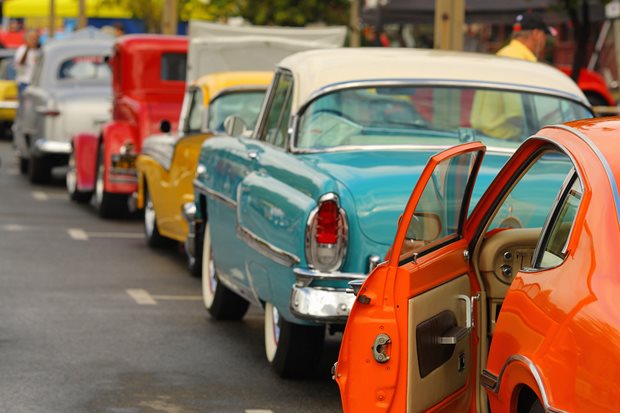