LEXUS hopes to redefine the upper-luxury sedan segment like the 1990 LS 400 original did when the all-new Lexus LS 500 lands in Australia early next year.

According to Lexus Australia general manager, Peter McGregor, the Japanese flagship will once again push boundaries in terms of design, dynamics and driveability, as well as the expected customer service, quality, comfort, refinement, and value.

“It resets the benchmark for us,” he told journalists at the Detroit Motor Show this week. “If you go back to when we started Lexus some 25 years ago, the LS shook the industry up… and I think this fifth-generation vehicle has the ability to do the same thing again. Not only in terms of styling – very faithful to the 2015 Tokyo Motor Show concept car – but with the coupe design still having the interior space of a three-box sedan. “And the customer treatment inside that car, the way it treats them, is fantastic. It sets a new standard, and it’s going to do us very well.”

Mr McGregor revealed that the LS will usher in a new level of aftersales care, though would not elaborate on what that would be, since it is still being formulated.

“While we did launch a new customer experience with Lexus (in 1990), the gap between ourselves and our competitors has closed somewhat,” he admitted. “So over this year, we’re also focusing on what we need to do to lift our standard of customer service within the Lexus franchise, outside of just the product… there’s not too much I can say about that at this stage, as it is a work in progress, so watch this space.” 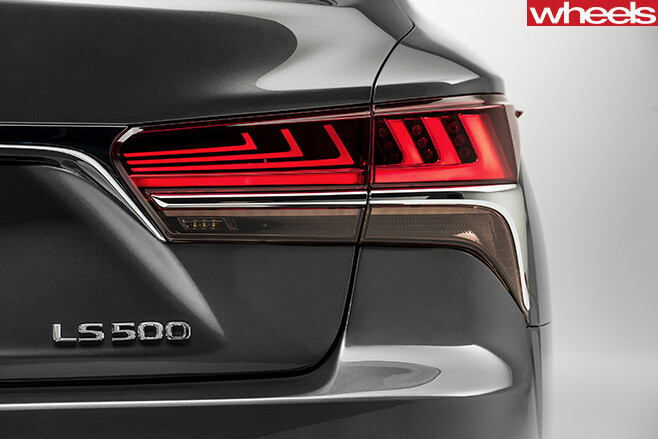 Lexus also promises to price the LS to make an impact against the Mercedes-Benz S-Class, BMW 7 Series, and Audi A8, though again it is too soon for details to be divulged.

“We haven’t even started talking about pricing with this car with Toyota Motor Corporation (TMC) in Japan,” Mr McGregor said. “But every Lexus model we bring in we aim to be competitive with. We will be looking at the market place, at our own situation, the competitive benchmarks, and we’ll be setting the price to be competitive to be our objectives, whatever they may be.

“This is not going to be a high volume segment, but we do know that when we see a new product come into this segment that has the advances that this product has, that the market does embrace it, and it does very well.” 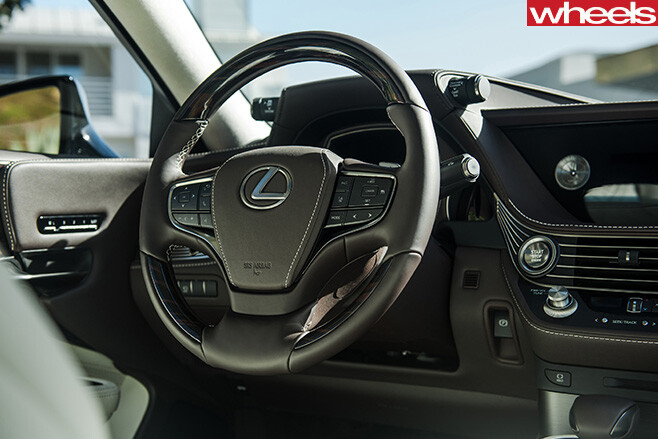 Meanwhile, Mr McGregor refused to confirm the existence of an LS hybrid model, it is understood that a development of the 3.6-litre V6 petrol/electric powertrain from the closely related LC 500h Coupe is in the pipeline, as is the latter’s V8; at the moment, only the all-new 310kW/600Nm 3.5-litre twin-turbo V6 has been announced for the series.

“It is unusual for Lexus to develop a new range of engines and not see them go through a number of products,” he said.

“We would consider any model or driveline that we think would enhance our customer needs. And if we believe there would be a customer demand for that in Australia, then we would certainly put our hand up with TMC and ask for that product.” 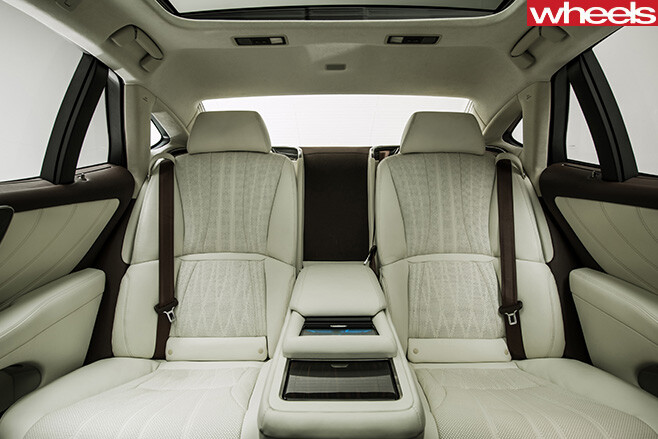 Finally, Mr McGregor believes that any delay in introducing further variants like the hybrid would not undo Lexus’ reputation as a progressive and eco-minded company.

“If you go back at look at the range of hybrid vehicles that we offer, it’s probably one of the best in the industry, especially in terms of vehicle-by-vehicle in our range, there is usually always a hybrid engine,” he explained.

“I know our parent company is keeping track with technological advances and the investment that goes into R&D, and with some of the partnerships that we have announced on the international stage talk about the possibility of what might happen in the future. You will see us keep up with what we need to keep up with.”

Whether any of this is enough to upset the sales status quo remains to be seen, as the LS has lately languished well behind the competition and so has plenty of ground to make up.