The next generation of Renault’s Mégane RS has been teased at this year’s Monaco Grand Prix ahead of its official launch later this year.

With Nico Hülkenberg at the wheel, a black and yellow camouflaged Mégane RS made its way around the track (in above video at 12m 14s) as a preview of what the car will be capable of.

It’s not the first time Hülkenberg has been behind the wheel of the new RS, as he was actually a test driver during the car’s development. 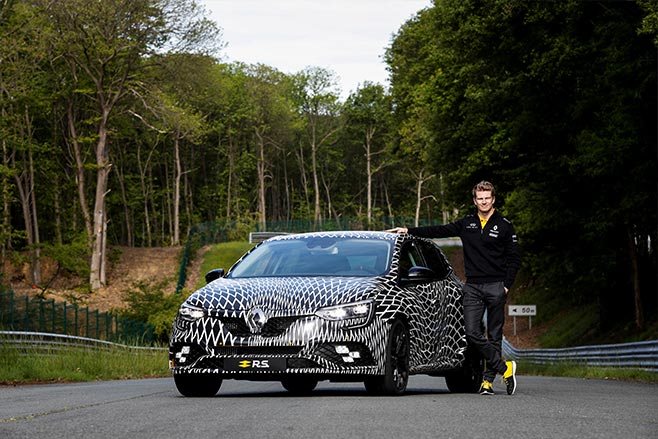 “I got an opportunity to test New Mégane RS during its development and I was hooked first time out by the excellence of its chassis.

“Renault Sport has done a tremendous job on its performance credentials. It was a huge pleasure to drive it around the legendary street track at Monaco today!”

“I don’t think we could have chosen a more appropriate or more impactful moment than the 40th anniversary of Renault’s involvement in F1 to launch a new model.” 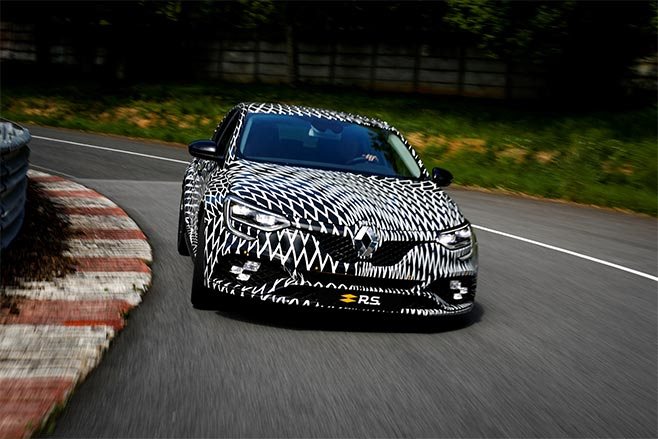 Though we don’t have many specs on it yet, it’s safe to say the hot Frenchie will be a strong contender for the likes of the Golf GTI Performance, as well as a certain South Korean hatch which is on its way to debut.

RS owners will also have a choice of manual and EDC dual-clutch transmission.

The new Mégane RS will be unveiled at the 2017 Frankfurt Motor Show in Germany on September 12, before going on sale in the first quarter of 2018.