AN ALL-NEW 2018 Suzuki Swift Sport has been revealed ahead of an official unveiling at September’s Frankfurt Motor Show.

The single image shows key aesthetic differences to the current GLX Turbo range topper (pictured below) including a more aggressive front end with downward tapered grille and revised bumper. Other noticeable tweaks include a gloss black front lip with matching side skirts, and 17-inch wheels. 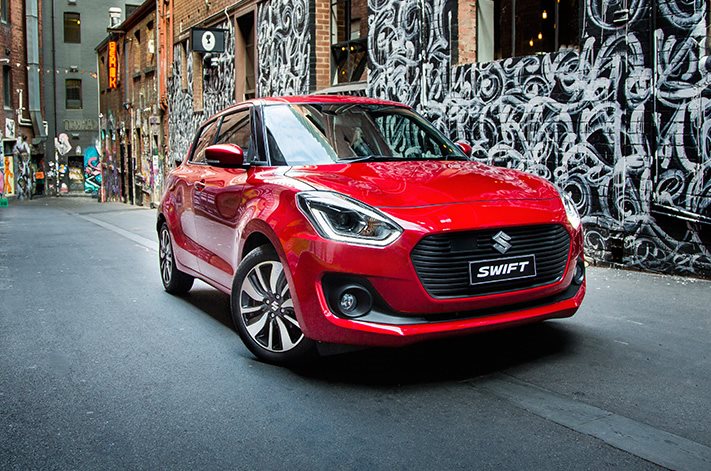 Suzuki hasn’t released any further information about its new pocket rocket beyond promising “an all-new level of excitement for sport minded drivers across the world”. However, it is expected to utilise the 103kW/220Nm 1.4-litre ‘Boosterjet’ turbocharged in-line four that powers the 2017 Vitara S Turbo and S-Cross Turbo – which would be the first time a Swift Sport has gone with forced induction over revvy naturally aspirated engines.

Power and torque figures for the Sport is more open to speculation, though a sub-1000kg kerb weight means it shouldn’t require the same 140kW-plus outputs of its light hot-hatch competitors such as the Volkswagen Polo GTI and Renault Clio RS. 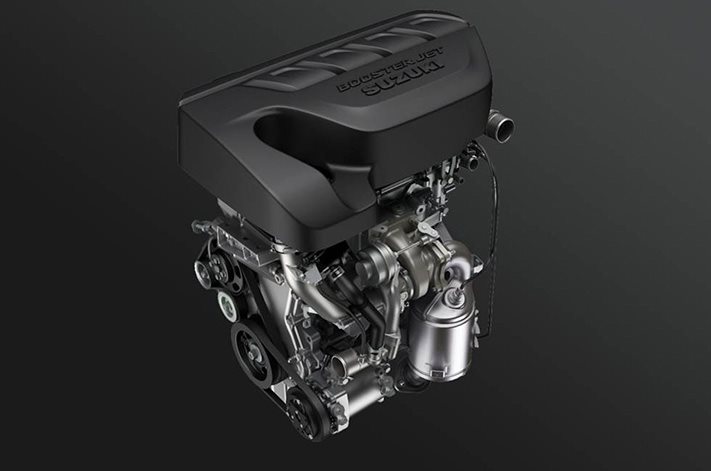 Even with the SUV performance figures the 1.4-litre turbo is more powerful than the naturally aspirated 1.6-litre Swift Sport it replaces, which only developed 100kW/160Nm. And it has significantly more grunt than the 82kW/160Nm 1.0-litre three-pot turbo powering the GLX.

As well as a five-speed manual gearbox, logic would dictate the donk is mated to the same six-speed automatic transmission in the GLX, which would be a vast improvement over the previous-gen Sport’s CVT.

It’s too soon to talk costs, but going by the premium the previous Sport attracted over the GLX, expect retail pricing to start from about $25,000 for the manual version.