FORD’s next-generation Fiesta ST will boast an optional LSD from the Focus RS, as well as active exhausts, selectable driving modes, faster steering and even optional launch-control to make the baby hot hatch the most dynamic and enjoyable ever.

More details of the 149kW/290Nm hot hatch competitor to the likes of the RenaultSport Clio and the Volkswagen Polo GTI have landed after the Fiesta ST’s official reveal in Geneva this week. After being told it will be the first three-cylinder car to wear the ST badge, we now learn it adds a number of mechanical and software-based features that appear to transform the upcoming hot hatch into a track-day car almost worthy of peeling off the “ST” and replacing it with an “RS”. 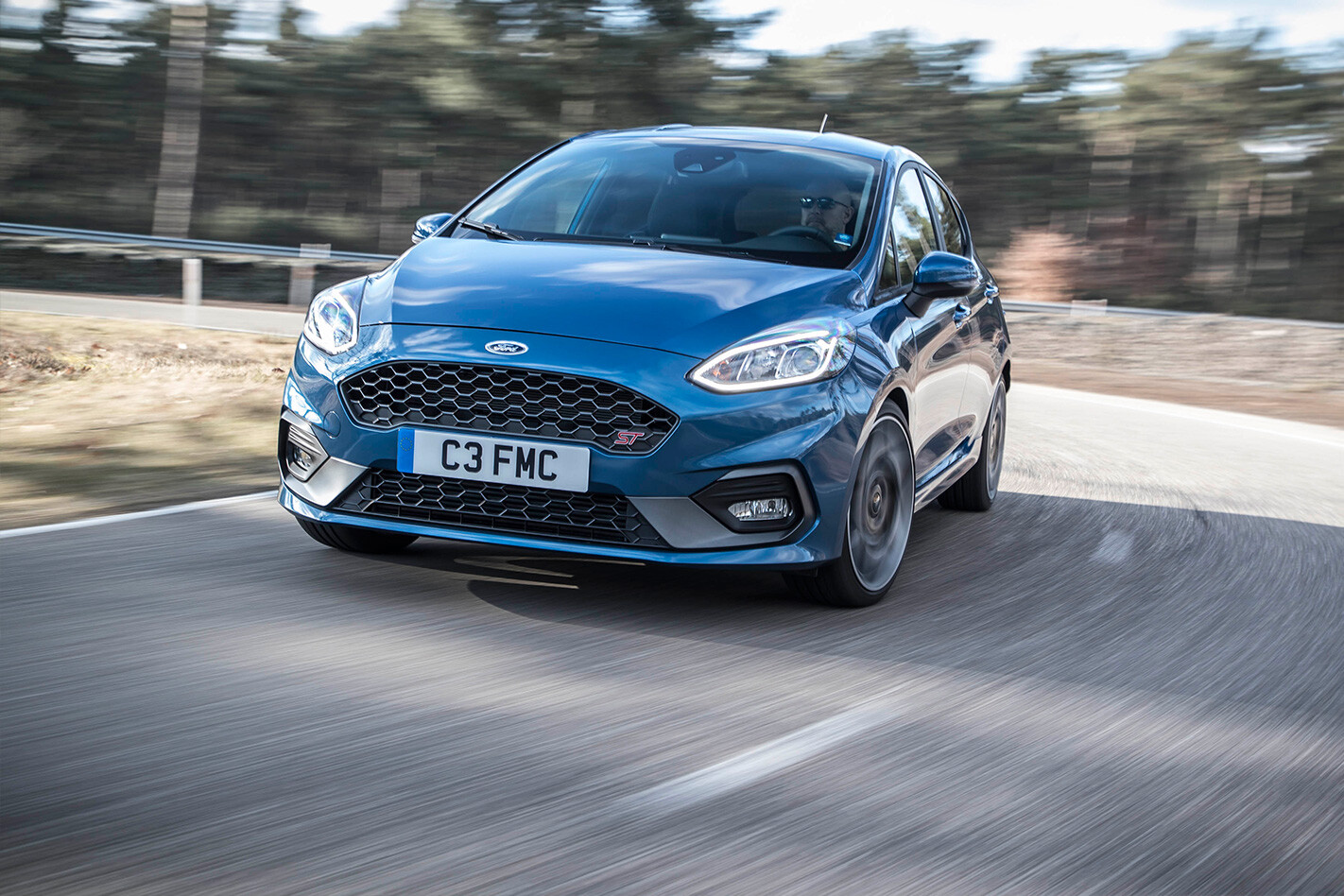 The Fiesta ST will use the same Quaife mechanical limited-slip front differential as used in the hotter, all-wheel-drive Focus RS, which the car maker said would “work seamlessly” with the electronic torque vectoring.

There’s another interesting new move, too: the addition of “force vectoring springs” for the rear axle. The Fiesta ST uses a torsion bar, but what Ford says are “non-uniform, non-interchangeable, directionally wound” cold-forged springs are used to increase lateral stiffness and apply vectoring forces. 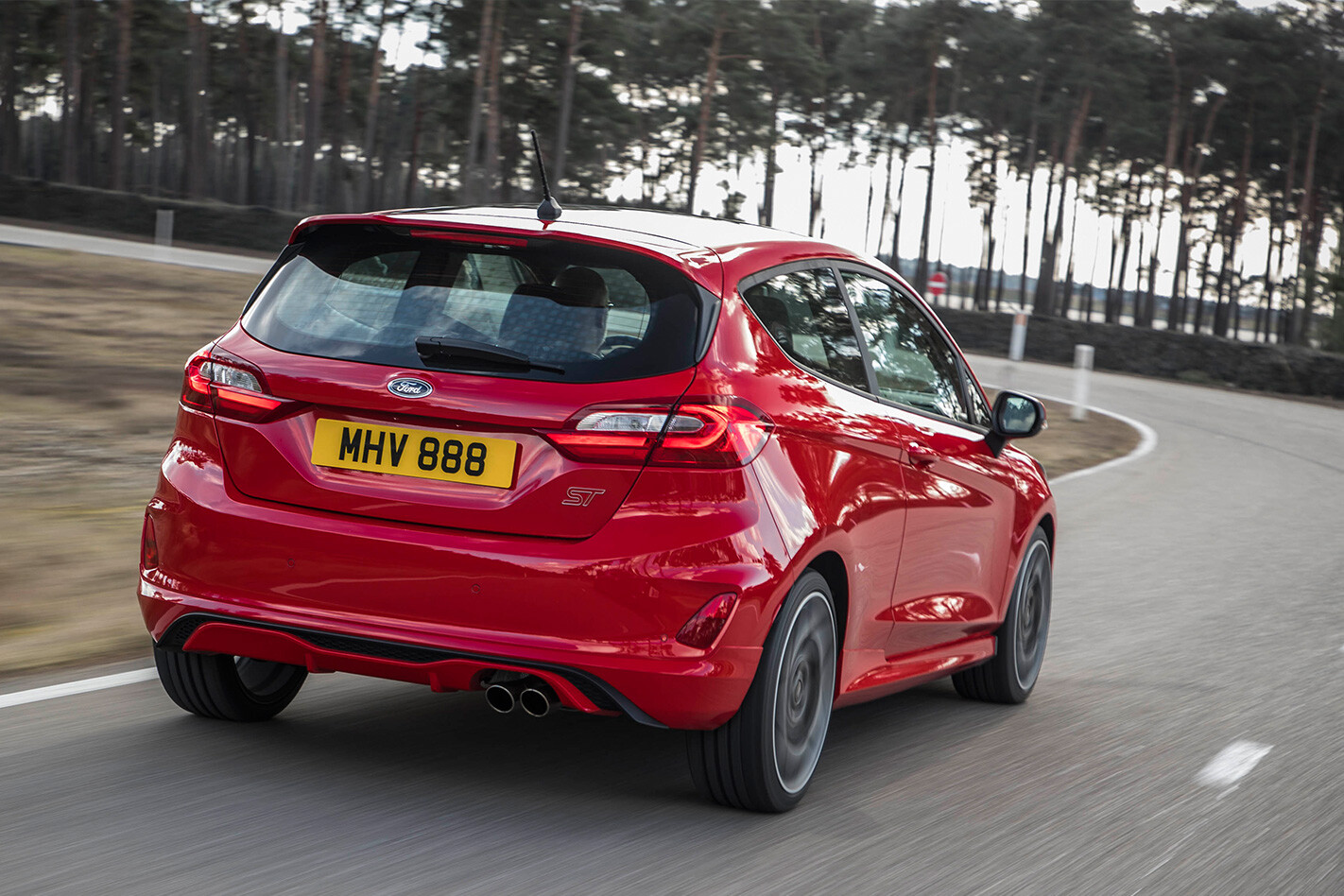 In simpler terms, the new rear hangers provide a sharper turn-in, and a better response to steering inputs and changes in direction. Tie all that in with Tenneco self-tuning twin-tube front and mono-tube rear dampers, and the Fiesta ST will offer “enhanced body control while retaining high-speed driving refinement”. At 1400Nm per degree, the torsion bar’s stiffness is the highest of any Ford Performance-fettled model.

Another feature – although on the options list, and not among the standard kit, is a launch control system. It will be simple to activate, linked to the steering wheel, and a special graphic display will appear in the 4.2-inch instrument cluster to show it is working. Mash the throttle, dump the clutch, and the electronics will help you sprint from 0-100km/h in a claimed 6.5 seconds. That’s 0.2sec off the time that Ford originally claimed … The three drive modes are pretty much what you’d expect; a pearl-clutching “Normal” one, a noisier “Sport” (that opens up the active exhaust), and the ballsier “Track” that chucks the traction control out the window and engages what Ford calls a “wide slip” setting.

Ford Australia is yet to confirm if we will get the next-generation Fiesta ST in Australia, but the fact we received the last version of the German-built hot hatch lends weight to this one also making an appearance in local showrooms.