The wildest ever open-top Lamborghini has been revealed at the 2019 Geneva Motor Show.

As night follows day, so the release of a Lamborghini convertible follows the release of the coupe and this is the Aventador SVJ Roadster, for those who want a hardcore driving machine but with the feeling of the wind in their hair. 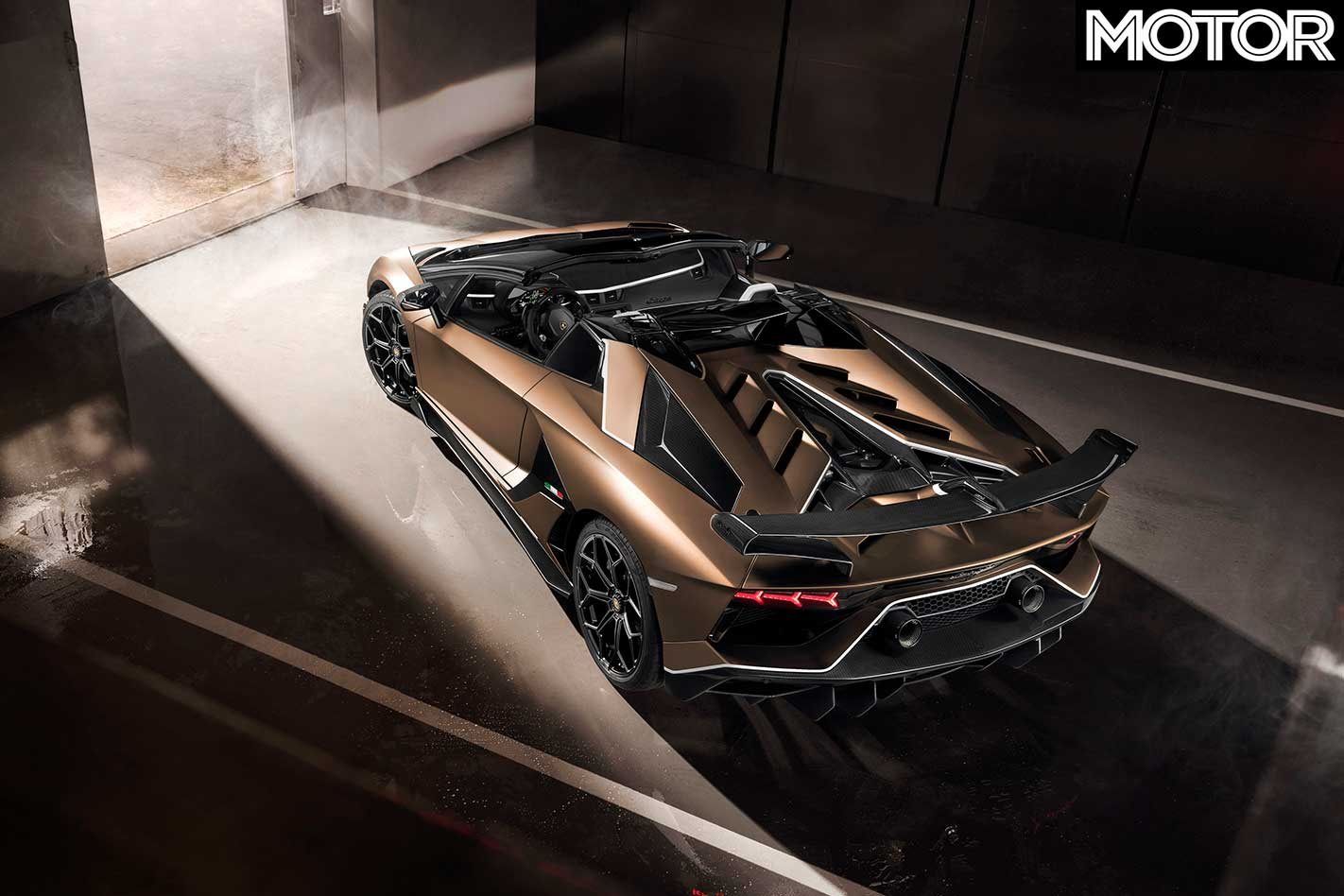 It’s limited to just 800 units globally so you’ll need to get your order in quick. Local pricing has not yet been announced but in other markets the SVJ Roadster attracts a premium of around 10 per cent over its hardtop twin. Add plenty of personalisation options and on-road costs and you’re unlikely to see much change from $1.5million.

For your money you receive all the good bits from the hardcore SVJ. The 6.5-litre V12 produces 566kW at 8000rpm and 720Nm at 6750rpm, the extra power over the 544kW Aventador S coming courtesy of intake modifications, including titanium vales, new runners and modified cylinder head. Maximum engine speed is 8700rpm. 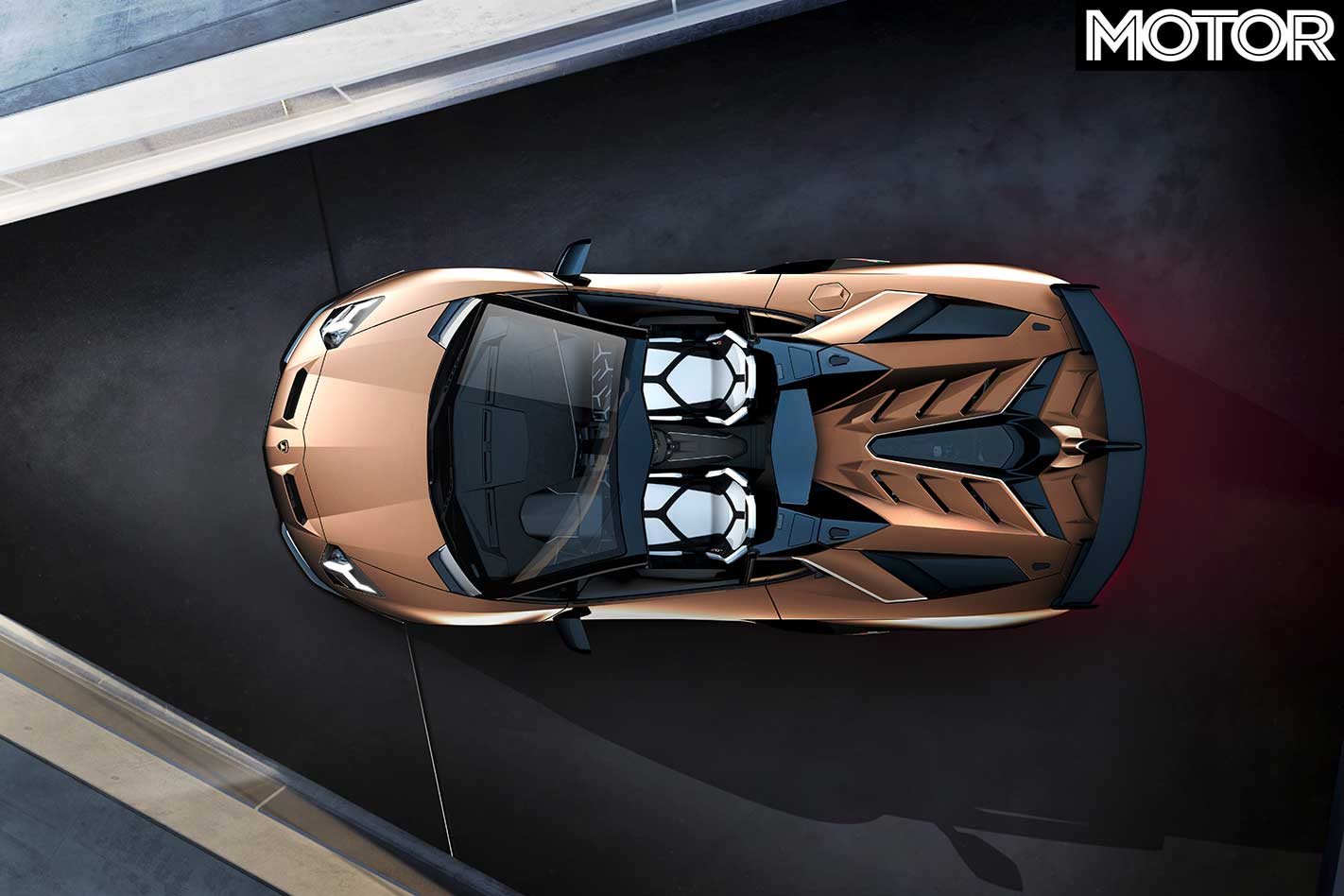 The Roadster’s roof consists of two removal carbonfibre panels, which are then stored under the bonnet. Weight is up 50kg compared to the coupe, but dynamics shouldn’t be unduly affected due to the Aventador SVJ Roadter’s massive rolling stock. 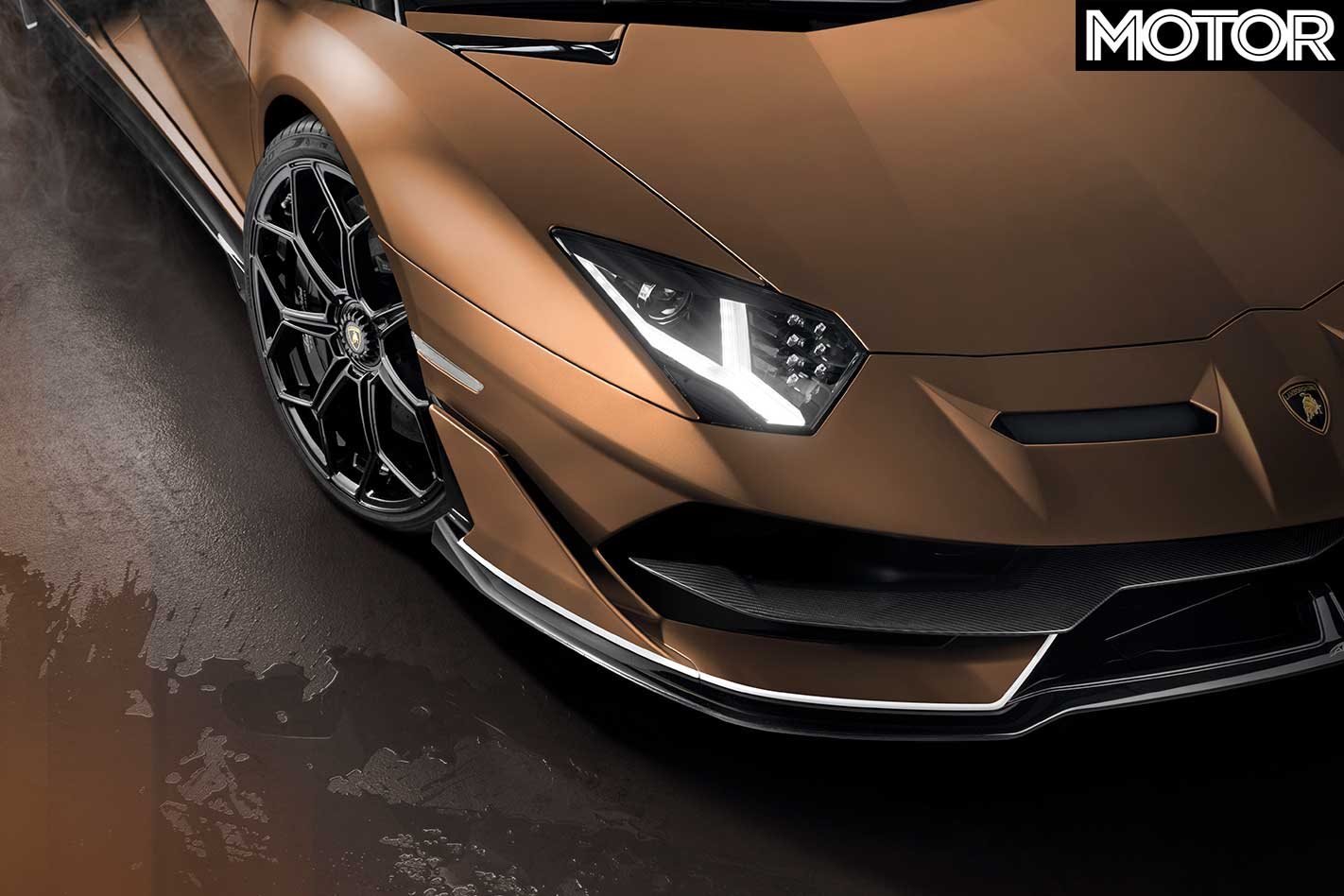 Lamborghini’s clever adaptive aerodynamics system also appears, now in version 2.0. This uses an electronically operated  flap in the front bar and one on either side of the rear bodywork, each capable of working individually to reduce drag or increase downforce as the situation demands. 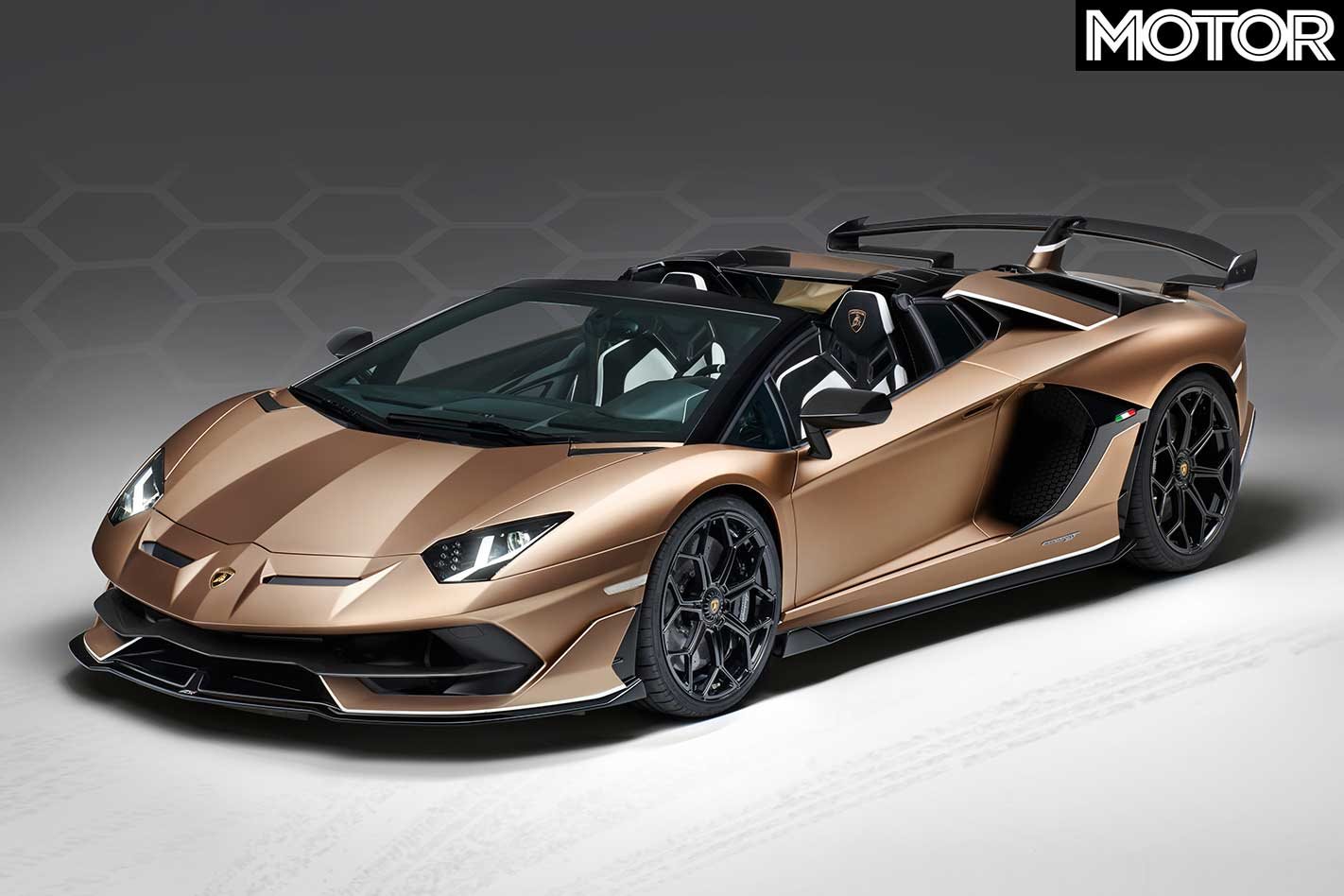 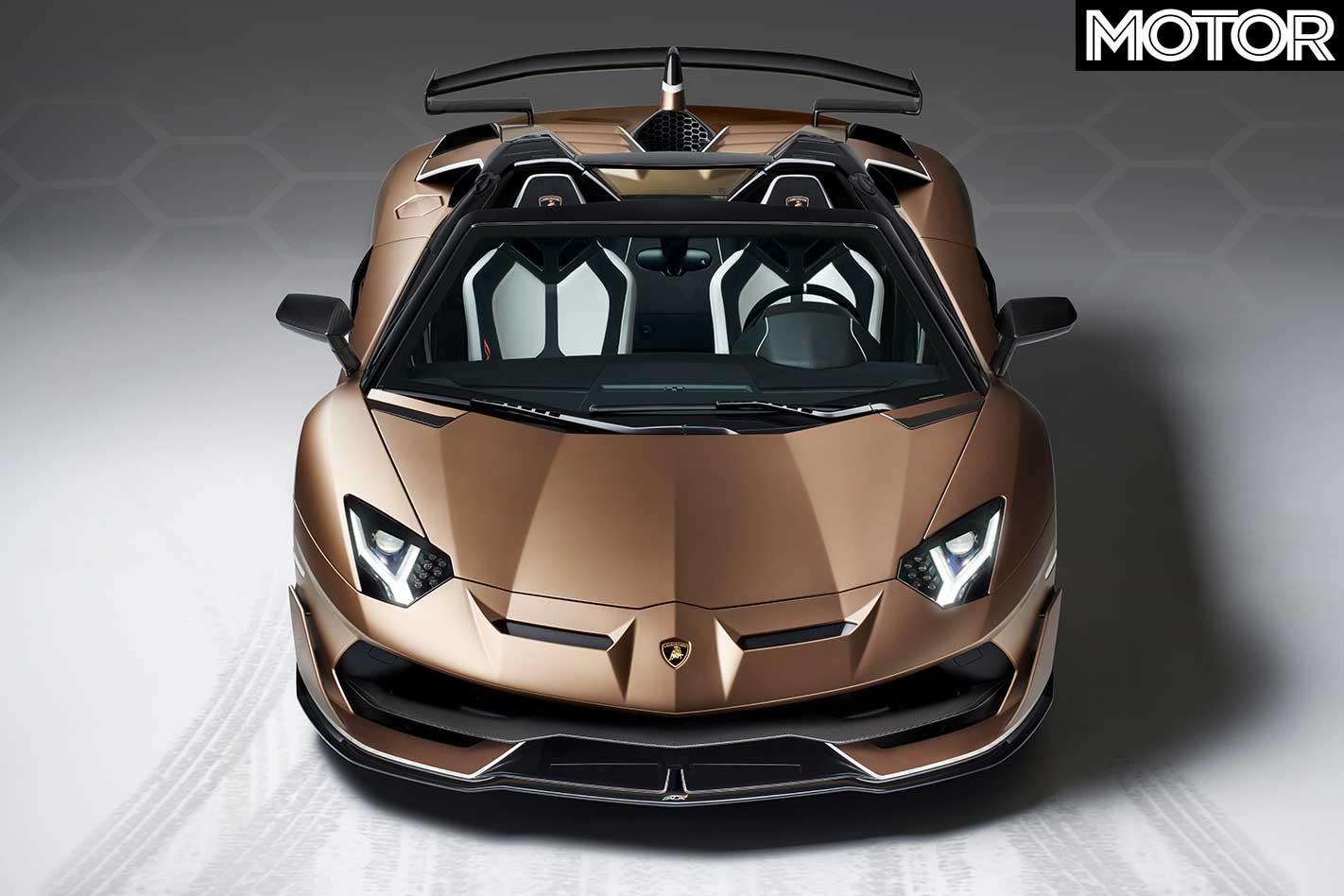 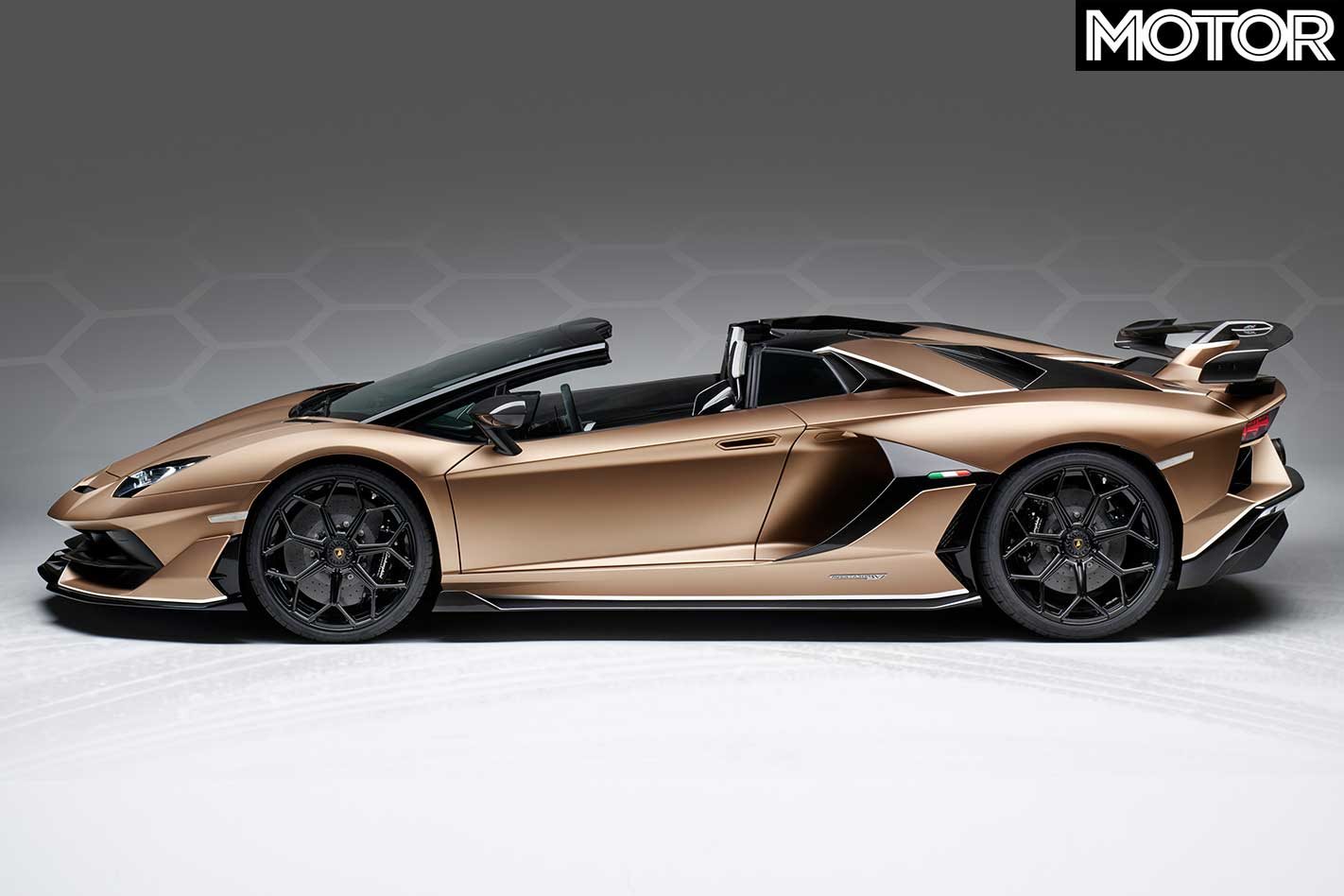 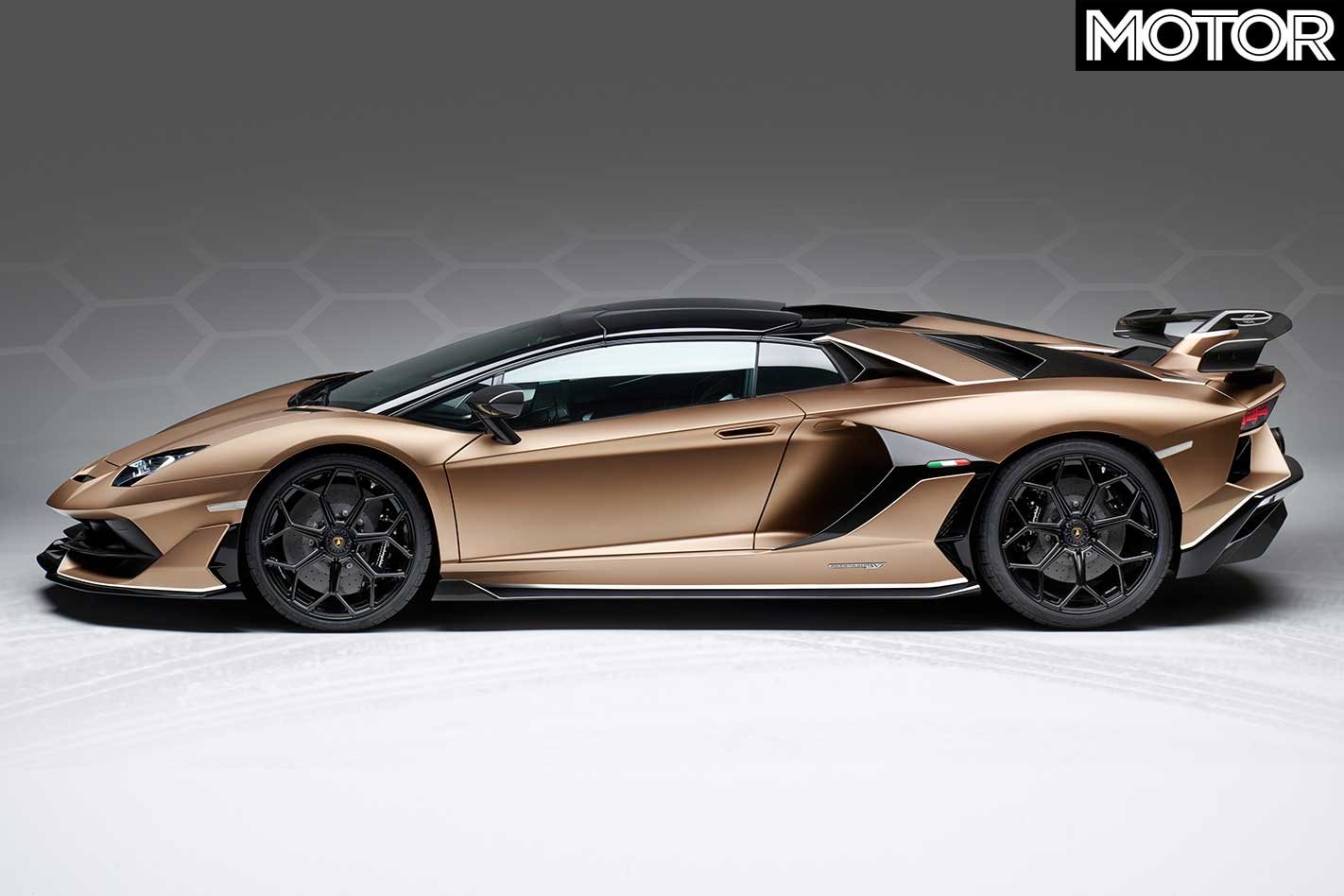 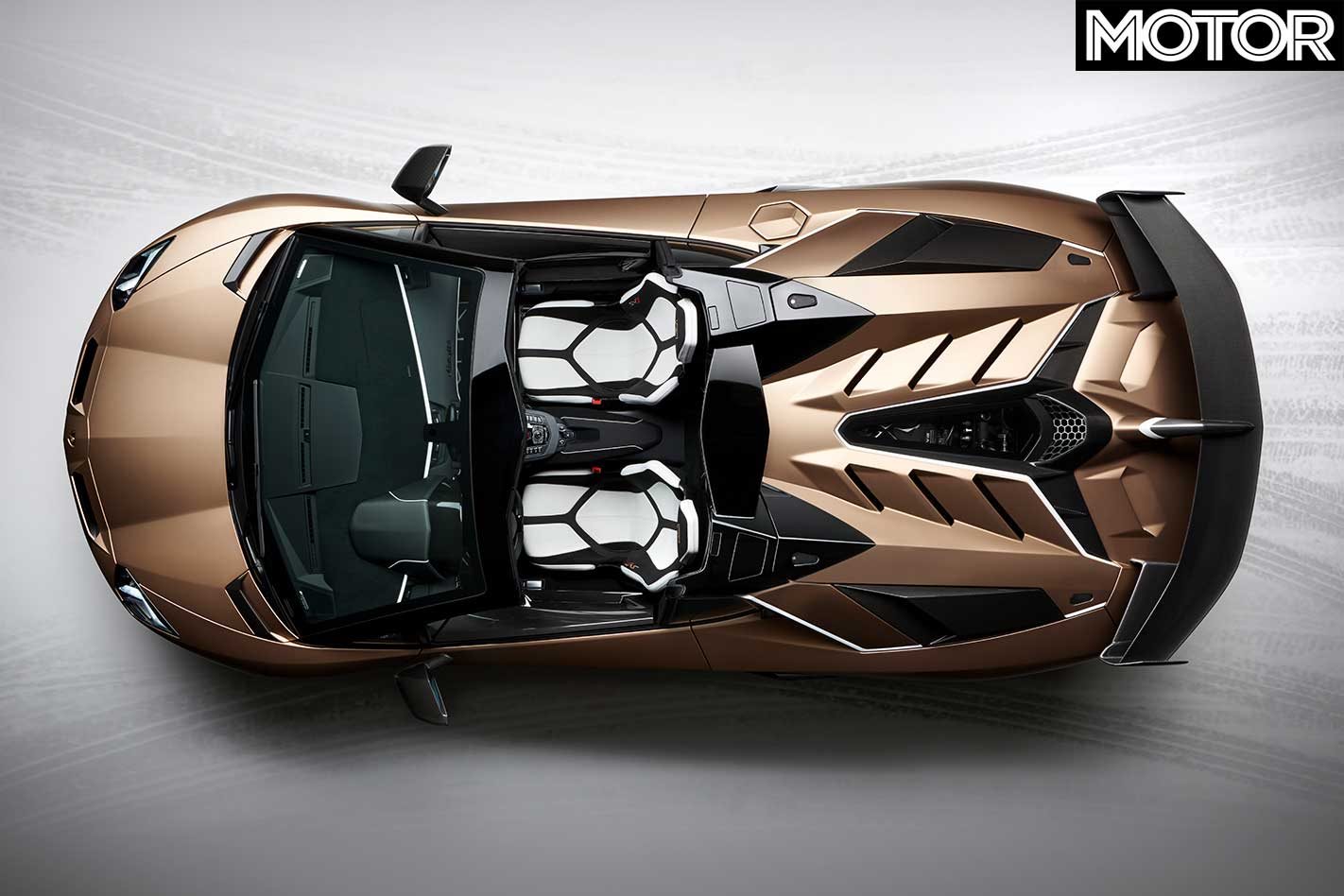 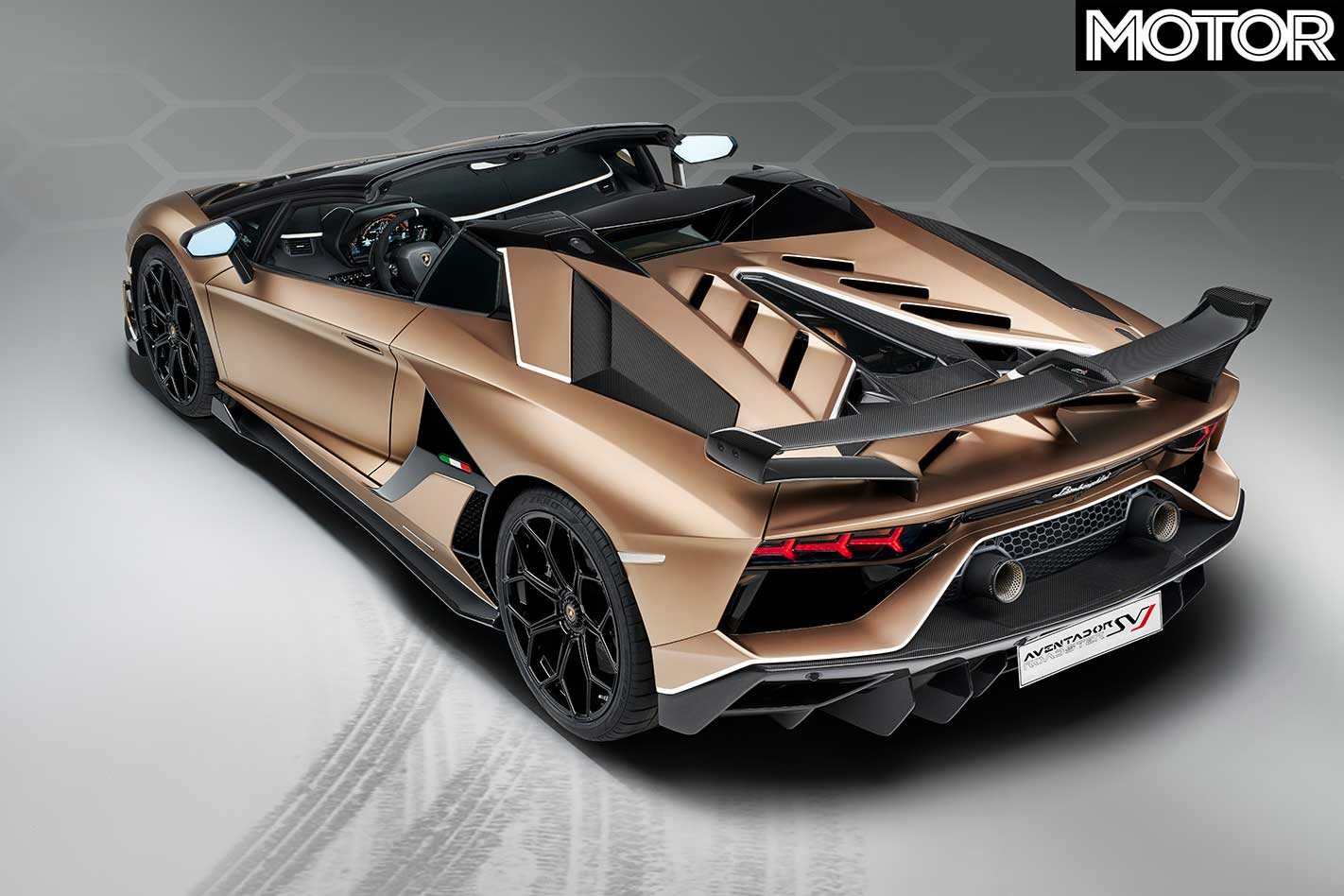 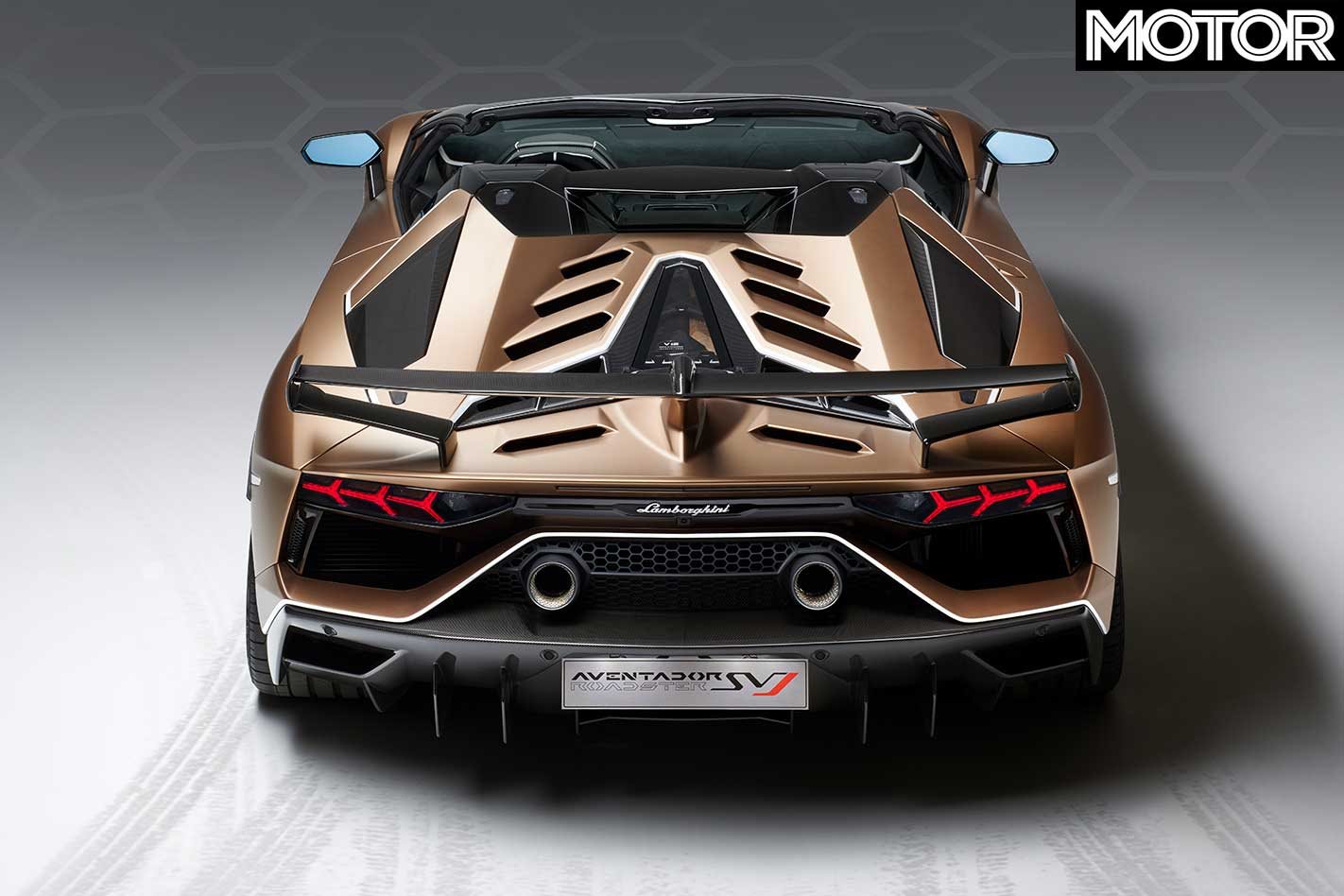 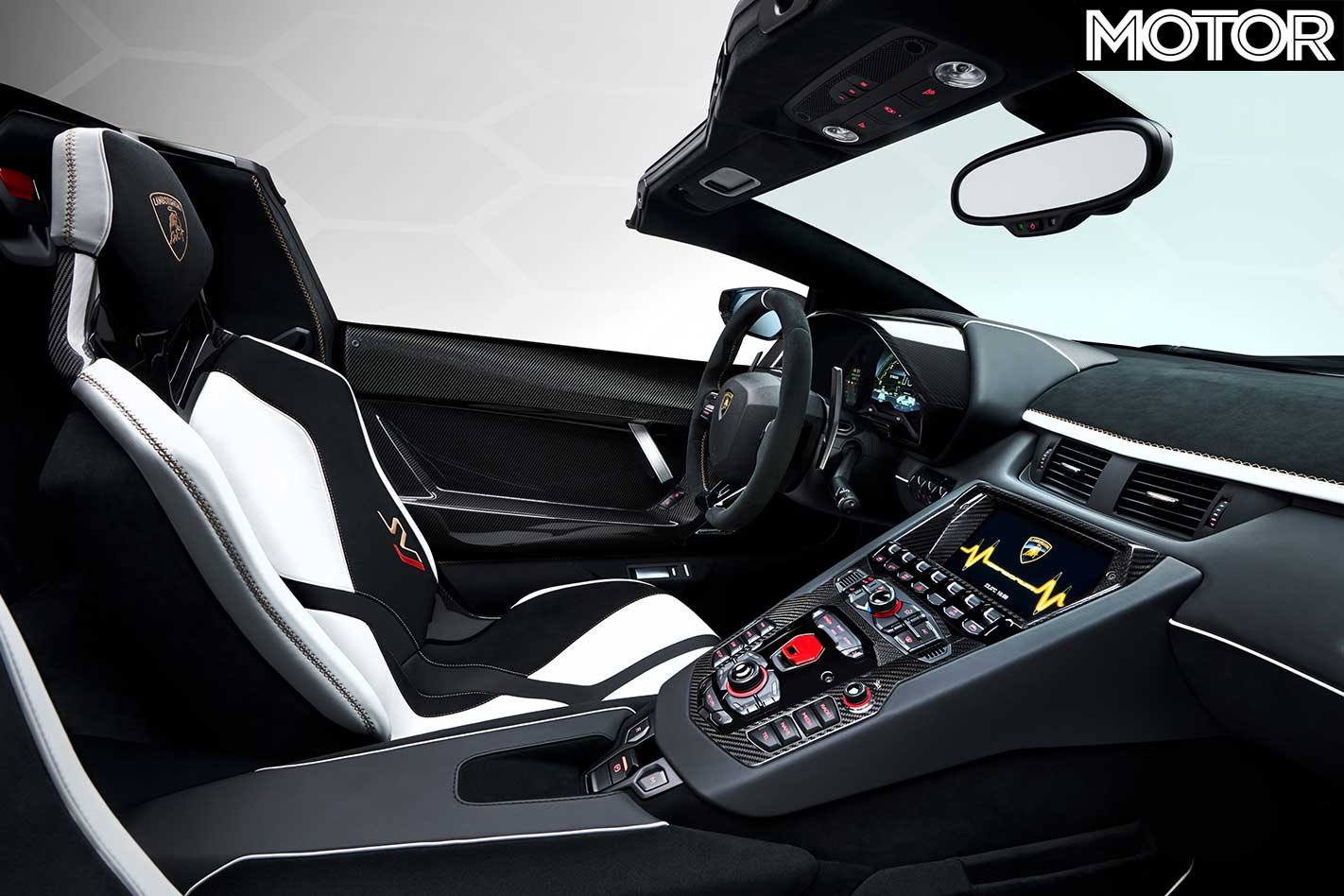 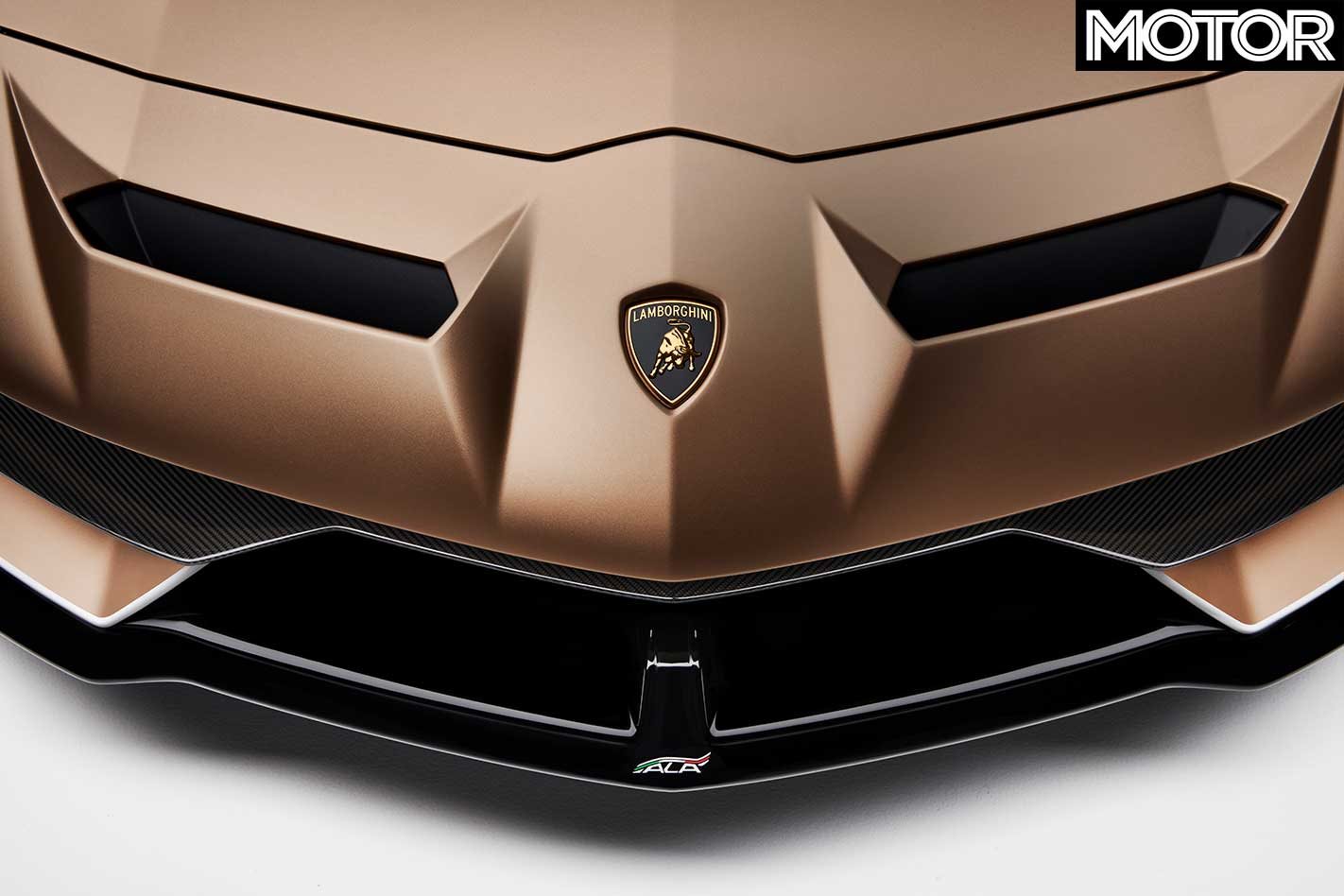 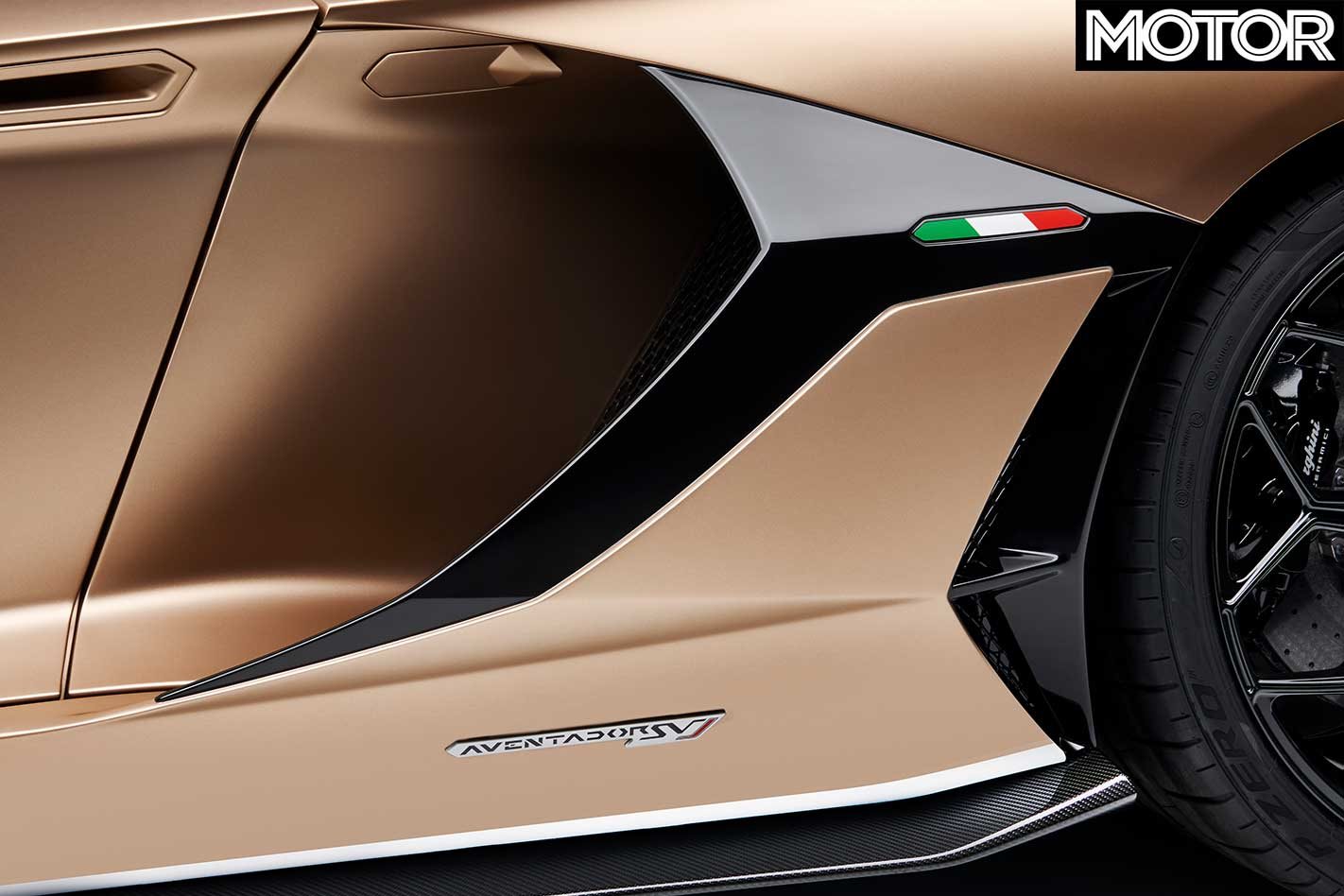 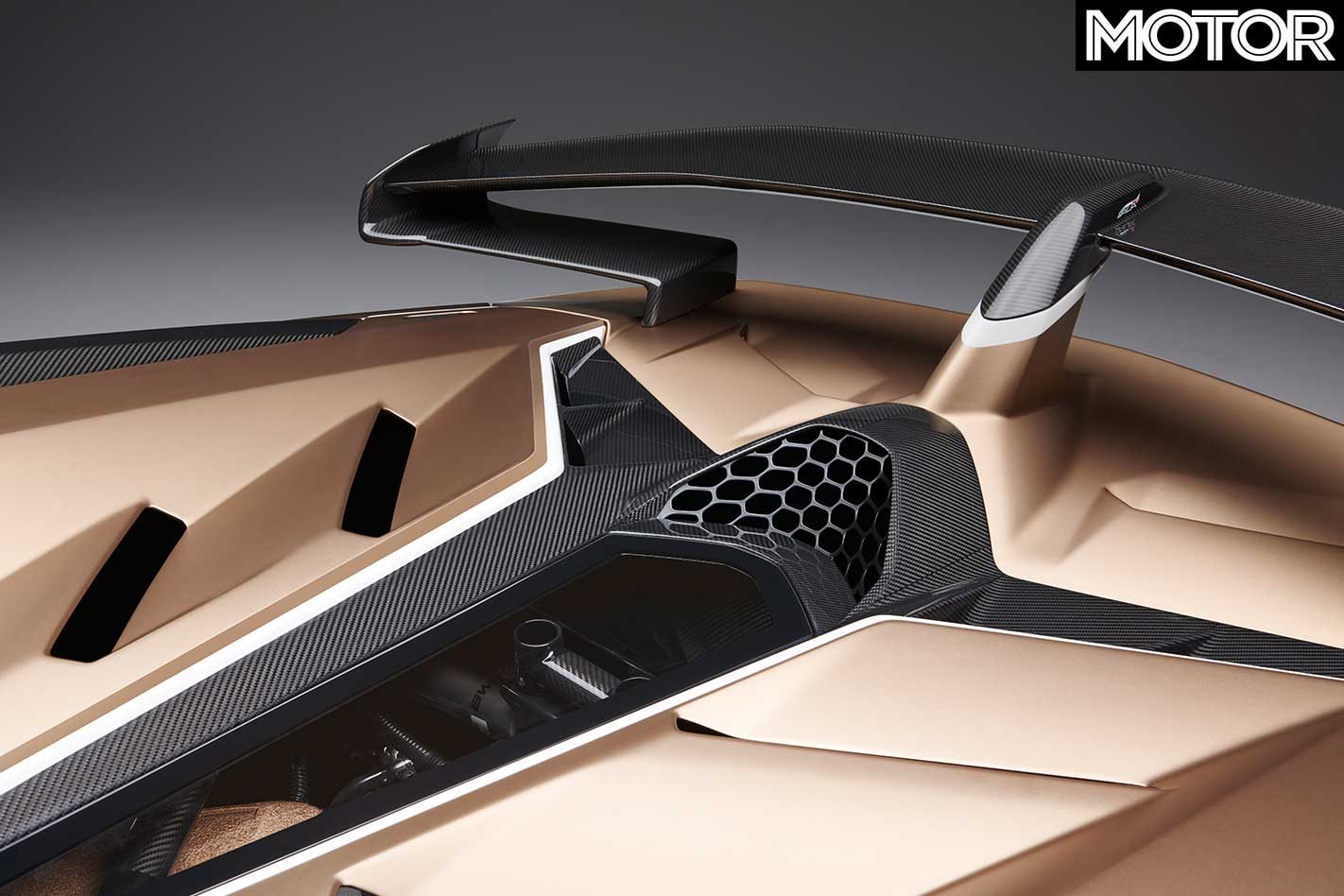 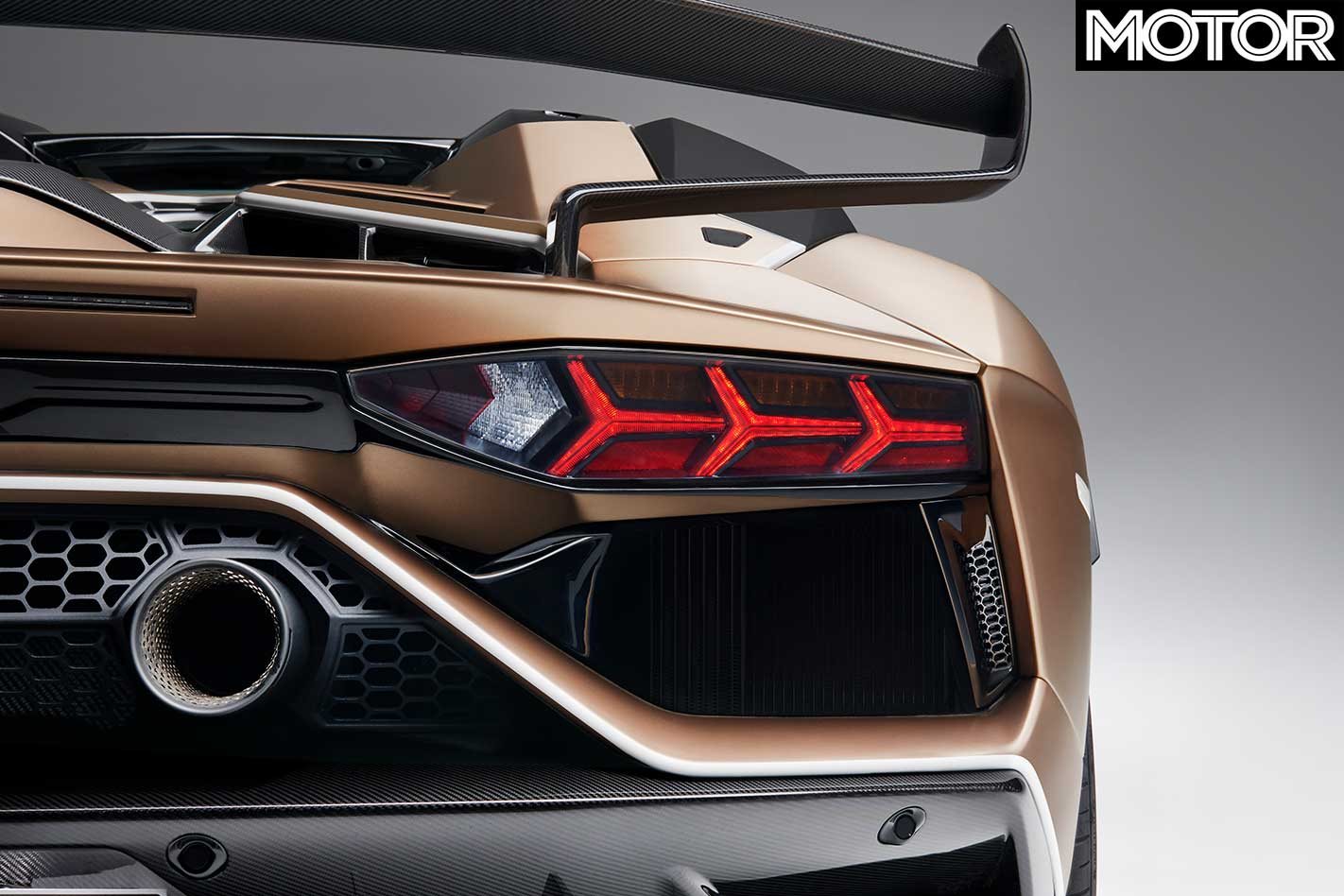