A new Ferrari 488-based sports car will make its public debut at the 2019 Geneva Motor Show.

Known by the code F142MFL, F142M being the 488 and FL meaning FaceLift, the as-yet unnamed updated 488 will feature significantly revised styling front and rear and a new interior to bring it in line with Ferrari’s more recent products such as the 812 Superfast, GTC4 Lusso and Portofino.

It’s a last hurrah for Ferrari’s conventional mid-engined sports car range, a model line which dates back more than 40 years to the 308. Maranello’s next-generation of sports cars will split in two, with a more upmarket V8 hybrid – codenamed F173 – delivering LaFerrari-style performance and a cheaper V6-engined model aimed at delivering maximum driving enjoyment rather than out-and-out performance.

According to well-connected members of the FerrariChat community, the F142MFL’s name has a number followed by an Italian word. The steering wheel is from the 812 and there’s a new dash, which would allow Ferrari to install features like its passenger display and latest infotainment.

Mechanically it will close mirror the specification of the Pista, including the 530kW/770Nm 3.9-litre twin-turbo V8 and the latest iteration of Ferrari’s dynamics systems, including adaptive dampers, electronically-controlled differential and Side Slip Control ESC. It’s not yet clear whether the 812’s all-wheel steering will be included. 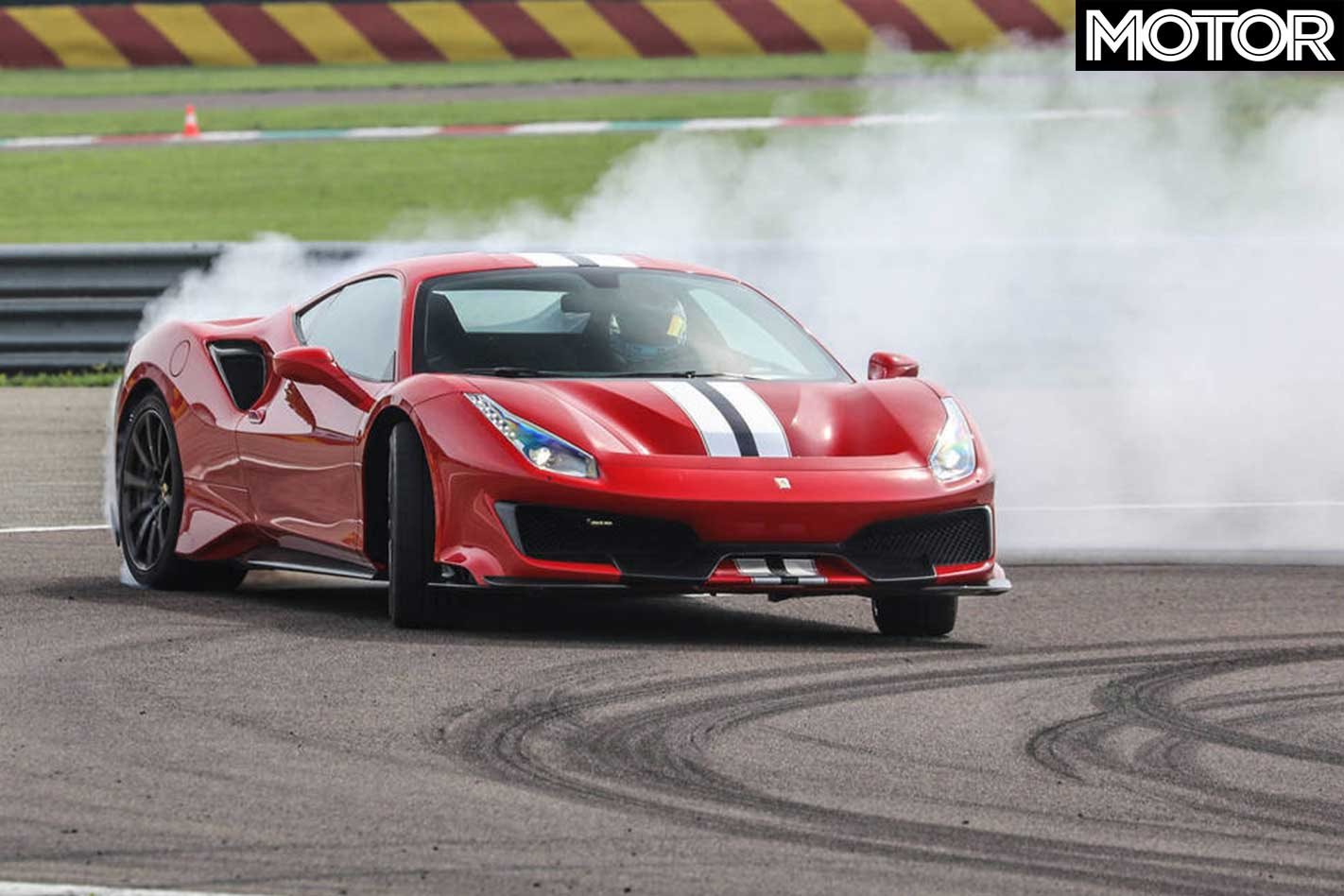 The reveal of the F142MFL will be the first launch of what promises to be an extremely busy year for Maranello. Its all-new F173 performance king will appear in May, the F142MFL Spider in August and the 812 Spider in November.

On top of this, a fifth model is rumoured to appear in July, but whether that’s the baby V6 sports car or the Purosangue not-an-SUV, we’ll have to wait and see. Stay tuned for full details of the F142MFL as we receive them.