Turbo V6 to arrive, naturally-aspirated V12 to live on

Ferrari is set to expand its current engine offerings with the development of a turbocharged V6 and the application of electrical assistance to its current twin-turbo V8 and naturally-aspirated V12 configurations.

Sixty per cent of Ferrari’s expanded model range will be hybrid by 2022, while 100 per cent of its sports car offerings will feature electrical assistance in a bid to boost performance and lower emissions to meet strict new global targets such as Europe’s WLTP. 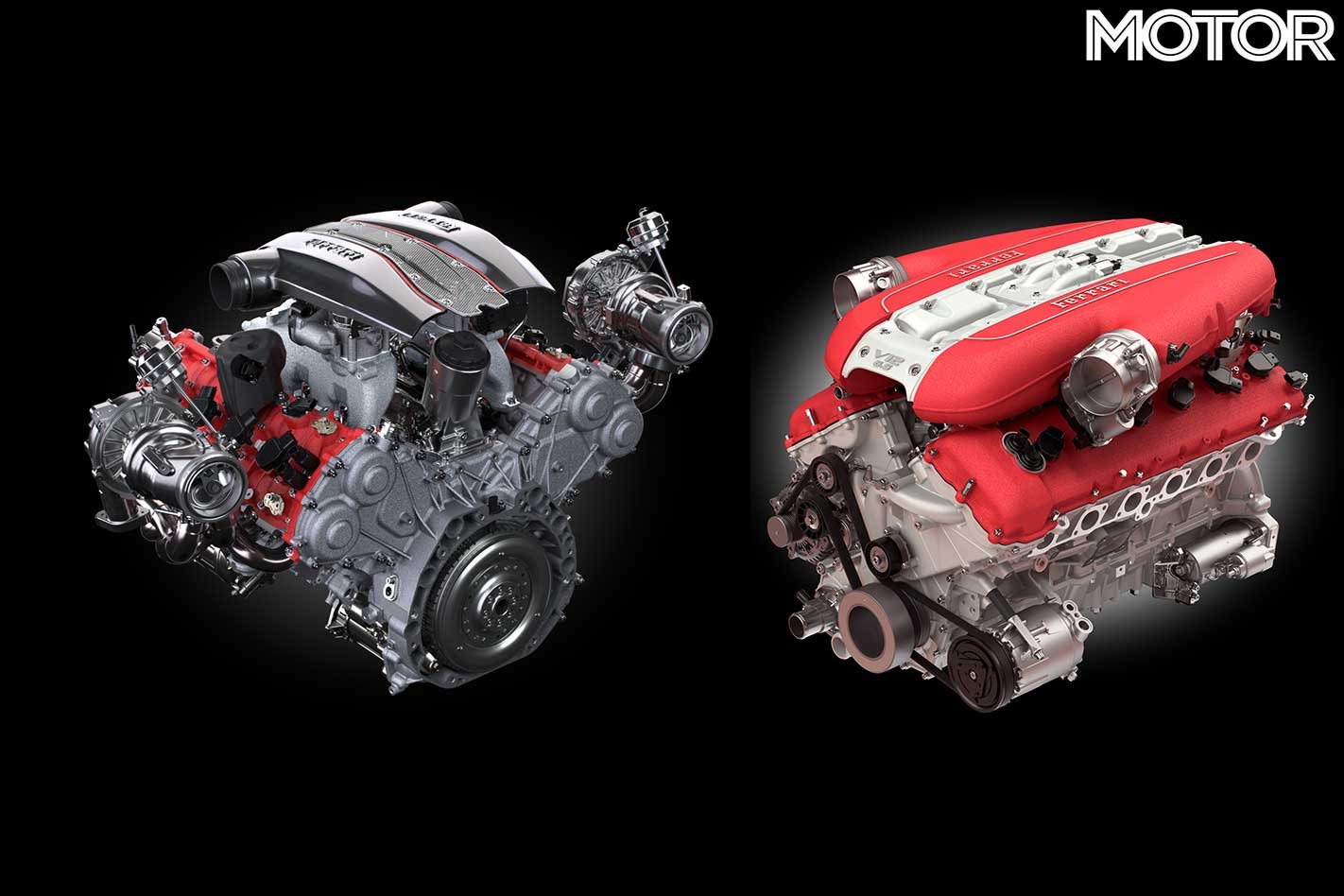 According to Chief Technology Offier Michael Leiters, the new turbocharged V6 will feature “a very particular, innovate architecture” while it and the twin-turbo V8 will leverage Ferrari’s F1 knowledge to increase power and response.

Specific power output will increase markedly. Ferrari’s current benchmark is the 488 Pista’s 135kW/litre, but applying electrical assistance will blow this out of the water, the upper end of Ferrari’s graph reading a mind-blowing 300kW/litre.

Even a 10 per cent improvement would result in almost 600kW from Ferrari’s current 3.9-litre twin-turbo V8, while the benchmark is Ferrari’s current F1 car, which produces around 750kW from a 1.5-litre V6, or 500kW/litre. 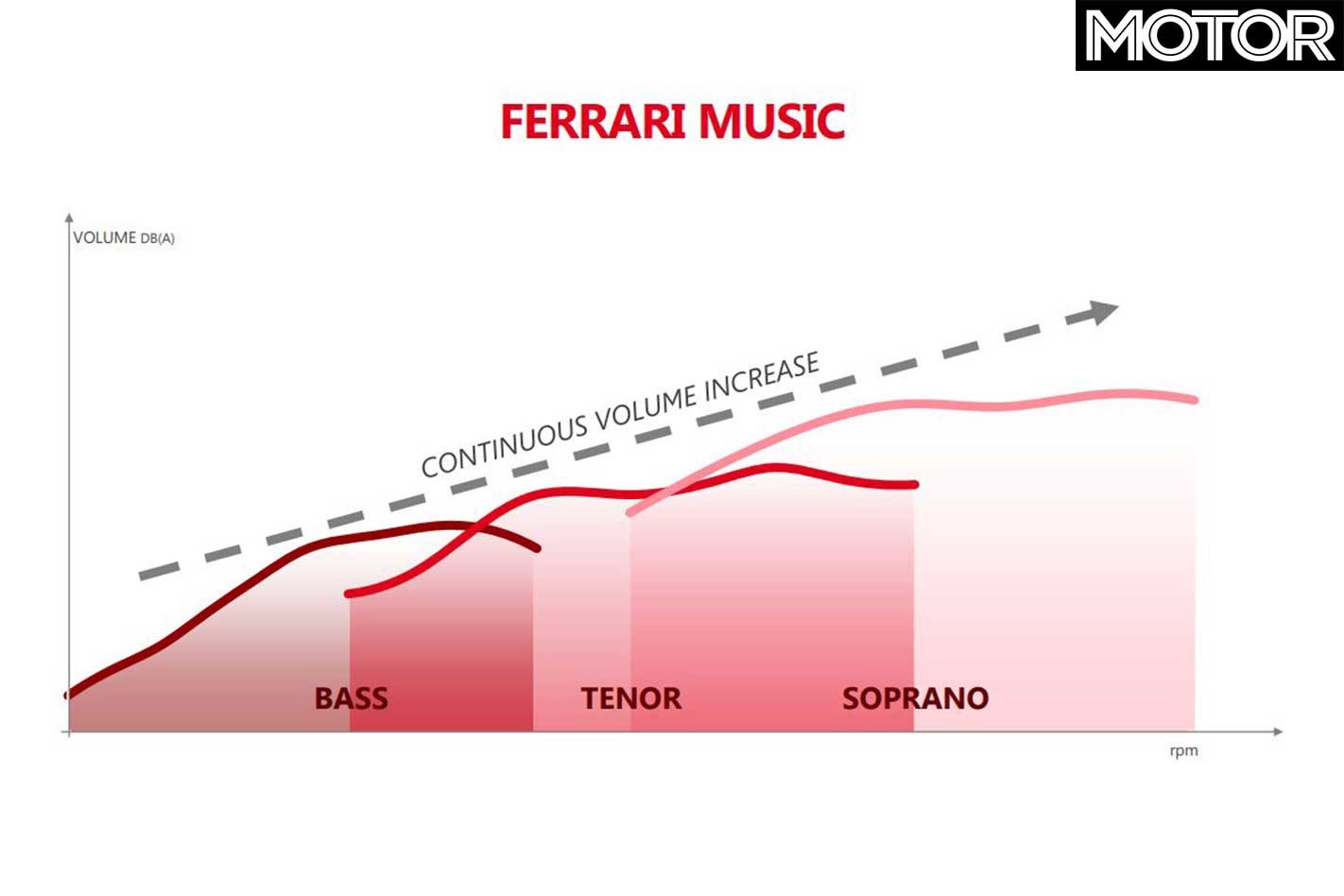 As well as outright performance, Ferrari outlined its two priorities as perceived acceleration and sound, meaning both the feeling of acceleration and the engine note need to increase in both volume and intensity as revs rise. Electrical assistance will eliminate turbo lag and provide linear acceleration thanks to its torque-fill capabilities.

Ferrari also committed to “continually developing its naturally-aspirated V12” which should be music to the ears to petrolheads everywhere. A brand-new dual-clutch transaxle will be developed and be common across its models.

In other news: Ferrari to reveal 735kW hybrid supercar 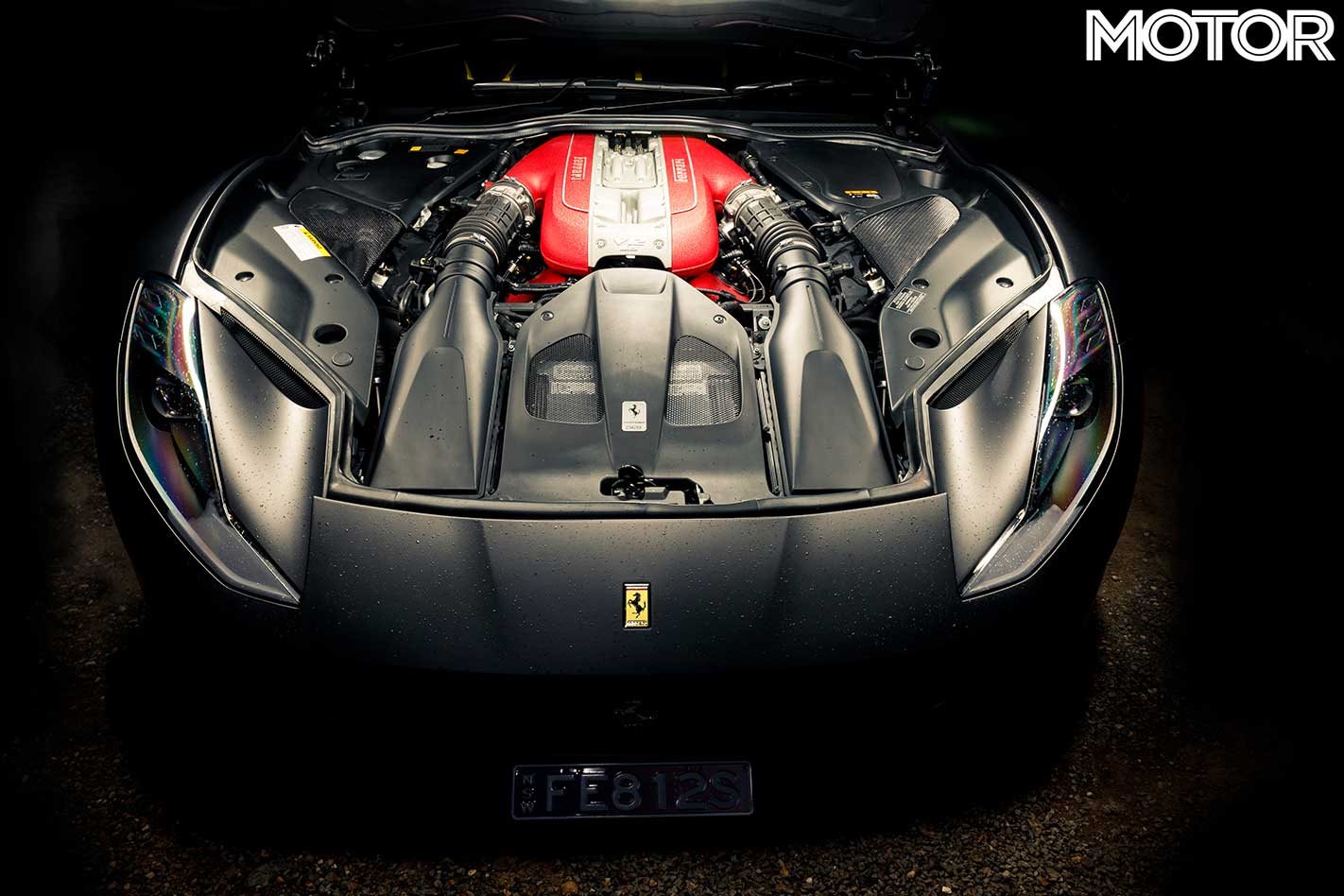 Maranello’s sports cars will remain rear-wheel drive with ever more sophisticated traction systems helping put power to the ground, while rear-, all- and even e-drive is on the table for its GT cars and ‘Purosangue’ SUV-that-isn’t-an-SUV.

Chief Marketing and Commercial Officer, Enrico Galliera, stated that development is well advanced and Ferrari’s first hybrid will appear “quite soon”, likely to be with the expected reveal of the 488 successor in 2019.