A new hybrid Ferrari supercar is set to be revealed in Maranello before the month is up, with leadership from the Prancing Horse having already confirmed the car’s existence.

The new mid-engined model, codenamed F173 and nicknamed ‘Big Brother’, is expected to sit above the 812 Superfast as the brand’s halo series production car. 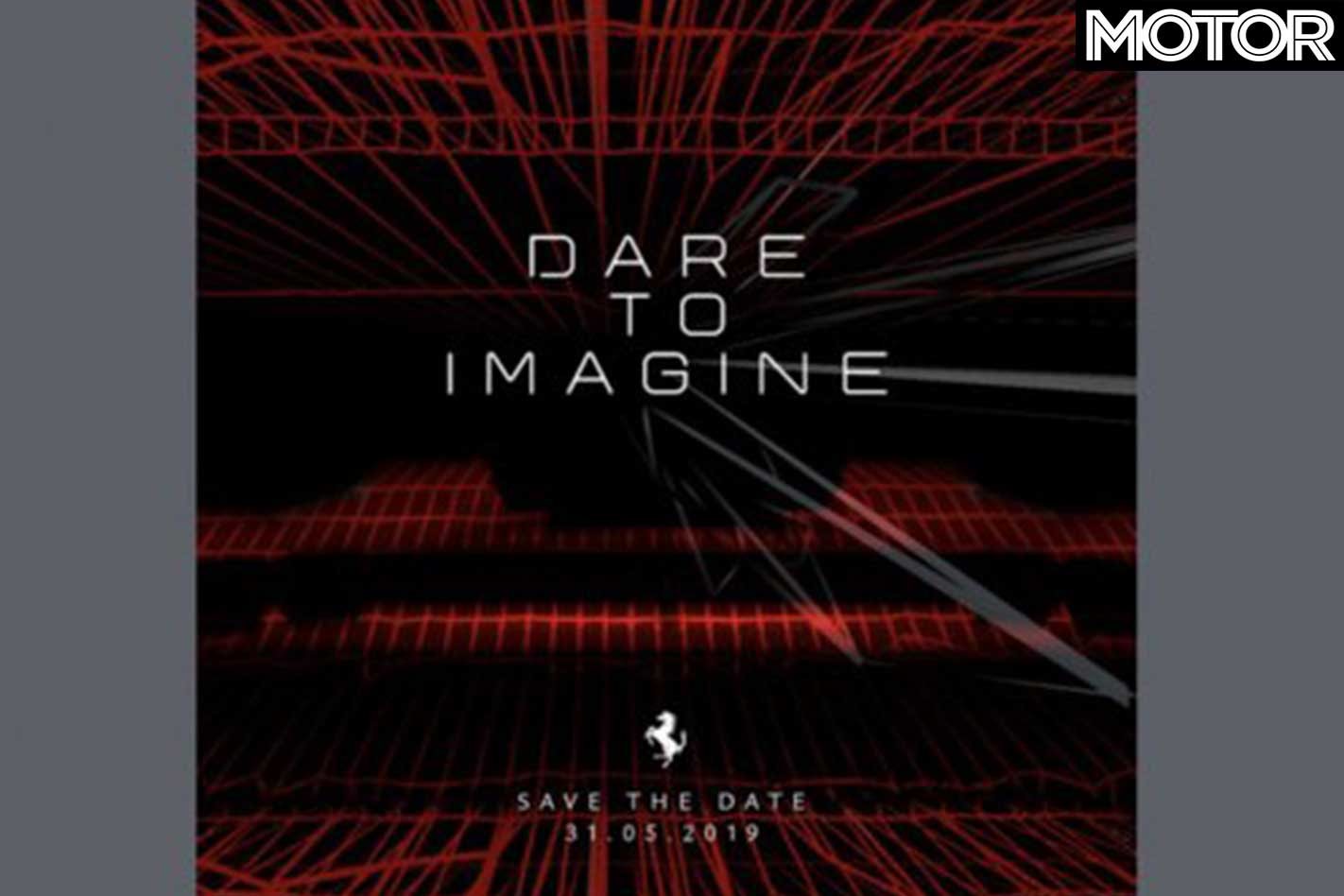 An invitation to the car’s private reveal at Maranello from May 29-31, leaked by well-informed forum FerrariChat, suggests a power figure of 735kW, which aligns with the assertion from Ferrari top brass that this new supercar will offer performance superior to that of the LaFerrari.

It will be Ferrari’s second major reveal of 2019 following the F8 Tributo, but unlike the 488 replacement this new supercar will be built on one of Ferrari’s all-new vehicle architectures, capable of accepting a variety of engines, wheelbases and, crucially, hybrid powertrains.

Concrete details are scarce, but F173 is expected to be powered by a development of the 488 Pista’s 3.9-litre twin-turbo V8, which currently produces 530kW/770Nm, with electrical assistance bringing the total to 735kW (a nice round 1000PS, or 987bhp). 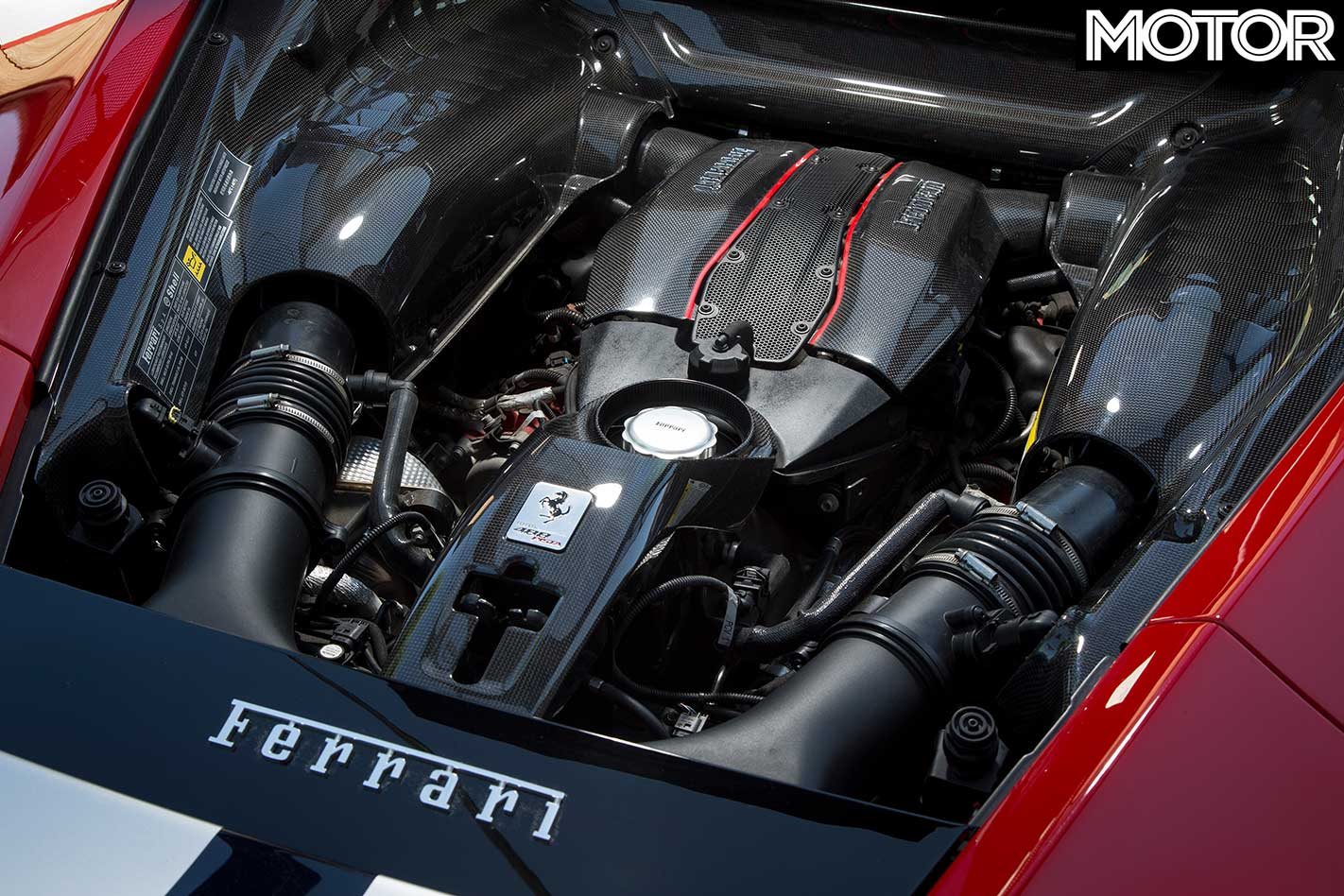 It’s unclear at this stage whether rear- or all-wheel drive will be used, but if Ferrari’s claim of LaFerrari-beating performance is to be upheld, ‘Big Brother’ will need to hit 100km/h in around 2.5sec, 200km/h in about 6sec and complete the quarter mile in less than 10sec.

However, while these numbers will decrease, another (the price) will increase markedly. Don’t be surprised if F173 moves into Lamborghini Aventador S territory, costing around AUD$1m by the time options and on-roads are added.

Stay tuned for the end of the month as we await the reveal of the new hybrid Ferrari supercar, and bring you all the most important details.