Renault Australia has announced a new addition to the local lineup for hot hatches in the form of the 2019 Renault Mégane RS280 Cup EDC.

Priced at $51,990, the RS Cup EDC becomes the most expensive Mégane available in Australia for now, and sits exactly on par with its Honda Civic Type R rival for price.

Its six-speed ‘Efficient Dual-Clutch’ hookup up to the same 1.8-litre turbocharged four-cylinder engine as in other Mégane variants, producing 205kW and 390Nm.

In addition to the new gearbox option, Renault has increased the Mégane RS’s warranty across the range back up to five years with unlimited kilometres.

Last year, only three years were covered under warranty, a move made by Renault after previously offering the full five years on RS models.

While a manual option will still be offered for the Cup chassis-equipped Mégane RS, the EDC may well become the more popular option as the three-pedal RS has been criticised for lacking character seen in the dual-clutch variant. 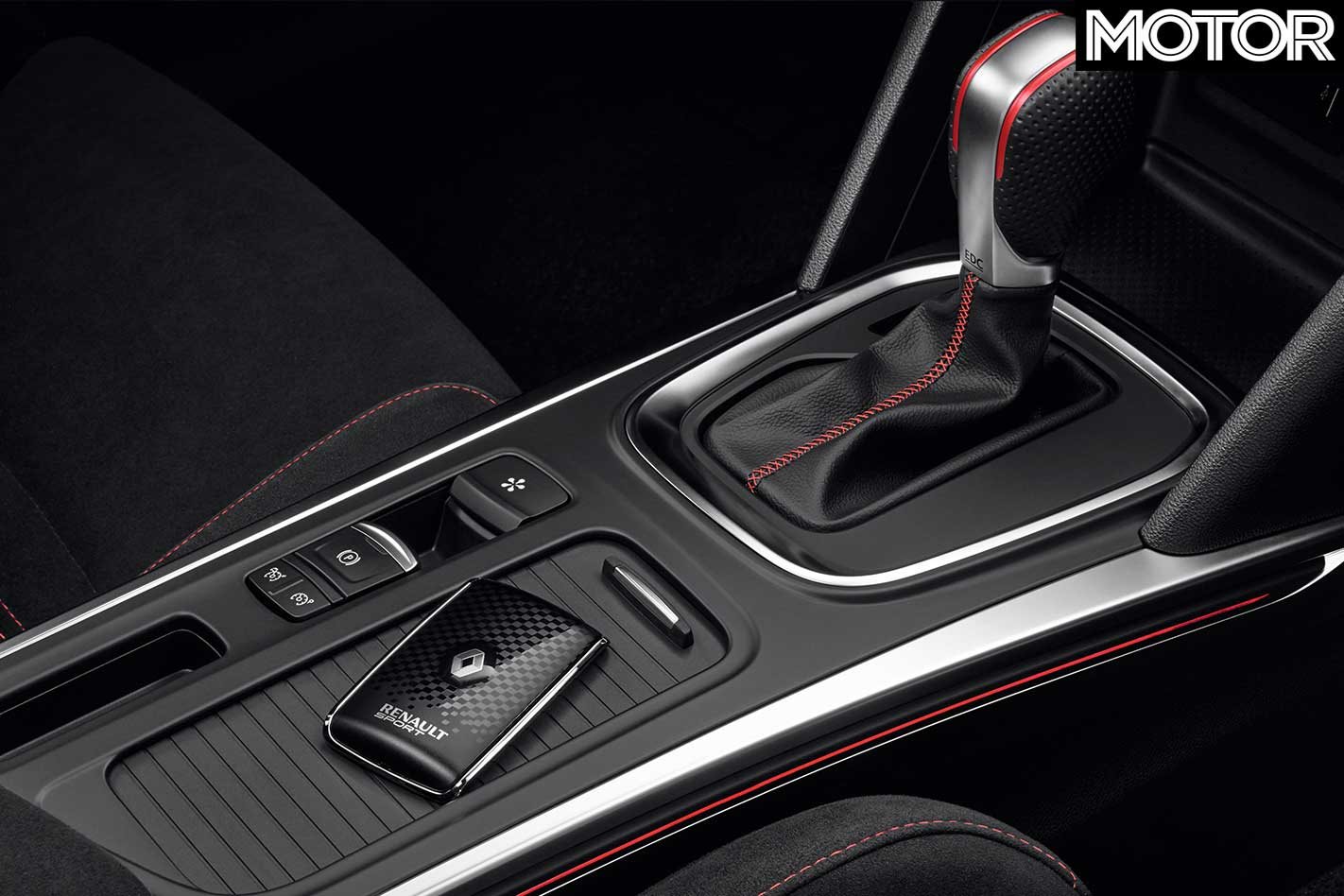 The EDC gearbox has been offered in the lower-spec Sport chassis Mégane RS280 for some time, but Renault says this is the first time it’s been offered on Cup models.

“The Renault Mégane RS Sport chassis is suggested for those drivers who like a sporty, but still refined, drive.

“As an alternative, the Renault Mégane RS Cup chassis receives revised springs, dampers and bump stops – it is 10 per cent stiffer than the Sport chassis.”

On top of the EDC being added as an option, a Bose audio system, plus Alcantara and Leather interiors are also now standard on every RS280 model except the ‘base’ Sport manual.