Roush Performance has announced an RS3 model to be based on the 2019 Ford Mustang GT, utilising its mega powerplant setup seen in the 2018 Roush JackHammer Mustang (pictured).

With the same 529kW supercharged V8, the RS3 will replace the JackHammer while allowing buyers to customise their Mustang more than is offered with the JackHammer.

The Roush RS3 will be available locally through Mustang Motorsport, with the upgrade expected to cost about $42,800 on top of the cost of a new Mustang, not a far cry from the JackHammer pricing.

“This includes our 2nd stage manufacturer ADR compliance on the supercharger, wheels, suspension, and body components.

“Performance-wise, they will be like for like with the Jackhammer. So people who miss out on the limited run of the Jackhammer can look to MY19 with the RS3.” 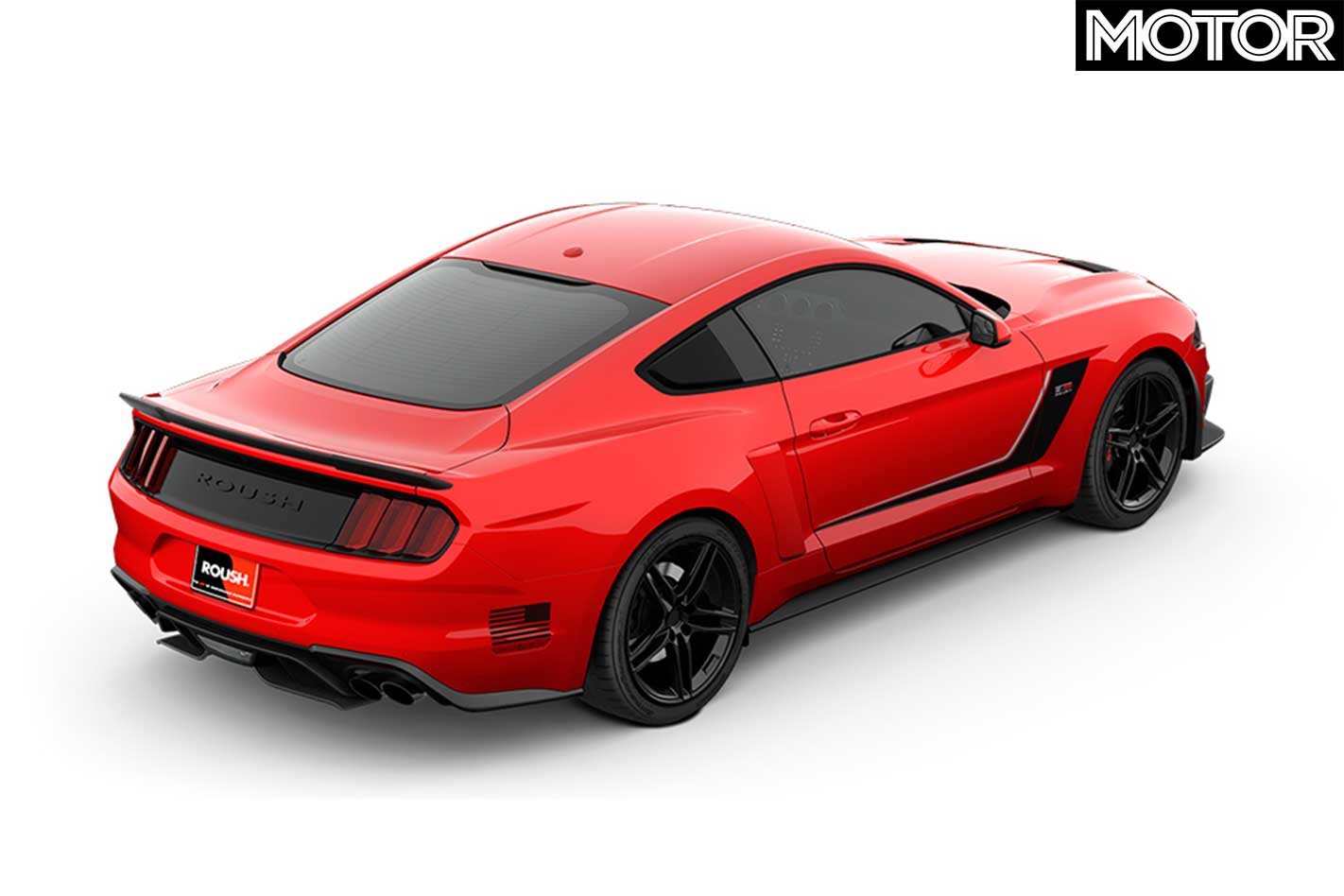 As such, the RS3 should be available with both manual and 10-speed automatic versions here in Australia, with the same ROUSH TVS 2650 supercharger as seen in US versions.

“The Jackhammer will be replaced for the MY2019 model year with ROUSH’s normal RS3 model. The RS3 does allow more customisation with stripe colours, wheel colours, and so on.”

Stay tuned for expected availability (and images) of the Roush RS3 Mustang as we update this story.