Instead of waiting for the much-anticipated Mustang Shelby GT500 due next year, Roush has taken matters into its own hands and developed a new, supercharged upgrade pack that takes Mustang GT 5.0-litre V8 outputs up to 529kW and 827Nm using a blower of its own specification. 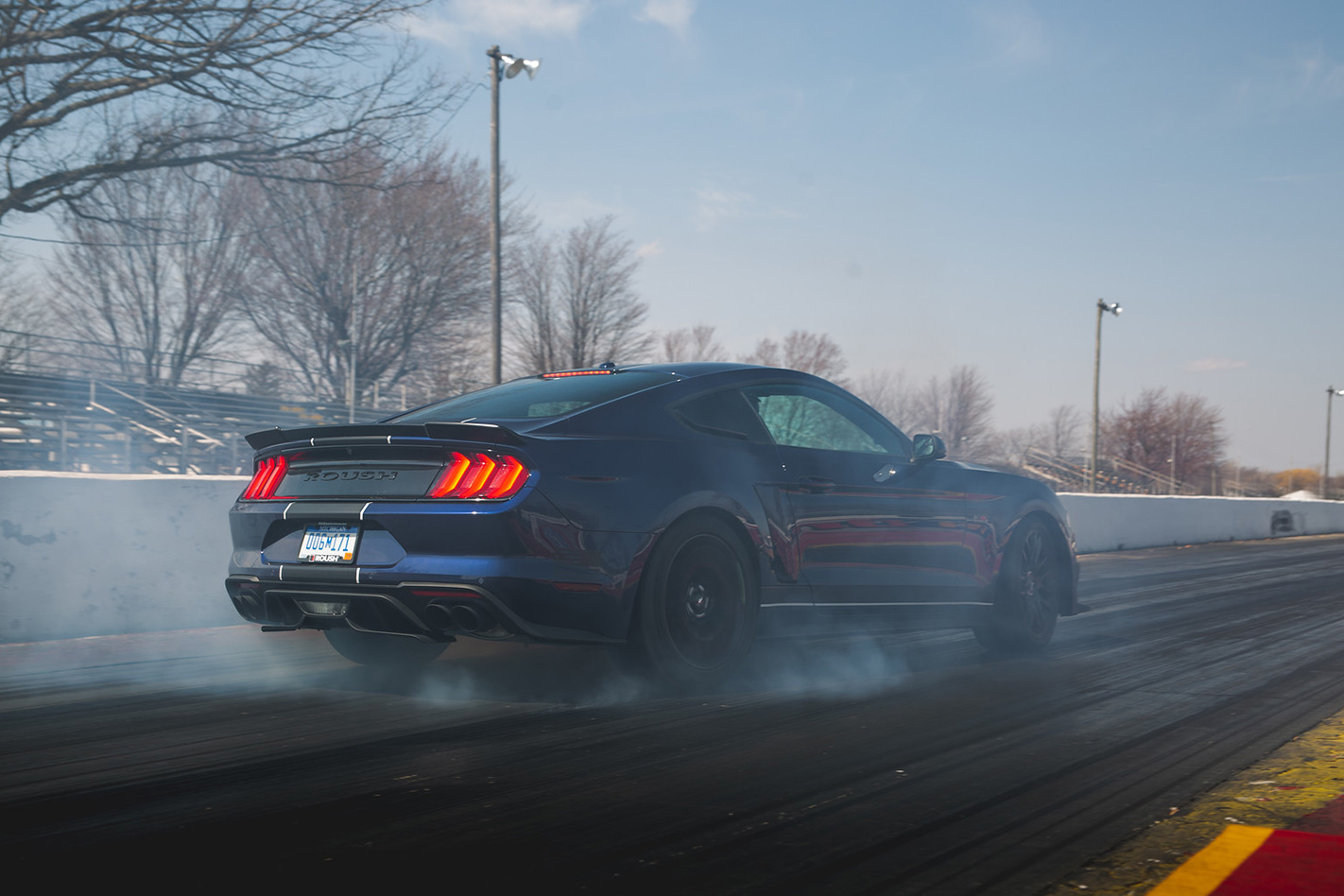 Roush will build 200 JackHammer packages, all of which will be fitted to 2018 Mustang fastback models. Vehicles with either the 6-speed manual or 10-speed automatic gearboxes are suitable.

Muscle-car lovers will be able to spot a JackHammer by its hockey stick-style stripe along the side profile as well as an optional matte black Top Performance stripe over the bonnet, roof and rear deck, as well as a polished black rear spoiler. Other optional accessories include Roush-badged leather upholstery, Roush instrument panel, coil-over suspension, an active exhaust and even American flag decals on the rear quarter panels.

Mustang Motorsport, the official importer of Roush products in Australia, has confirmed the local availability of the JackHammer package. The first cars are to be built in the third quarter of this year. The suite of Roush enhancements will cost a mighty $42,500 on top of the purchase price of the base car. 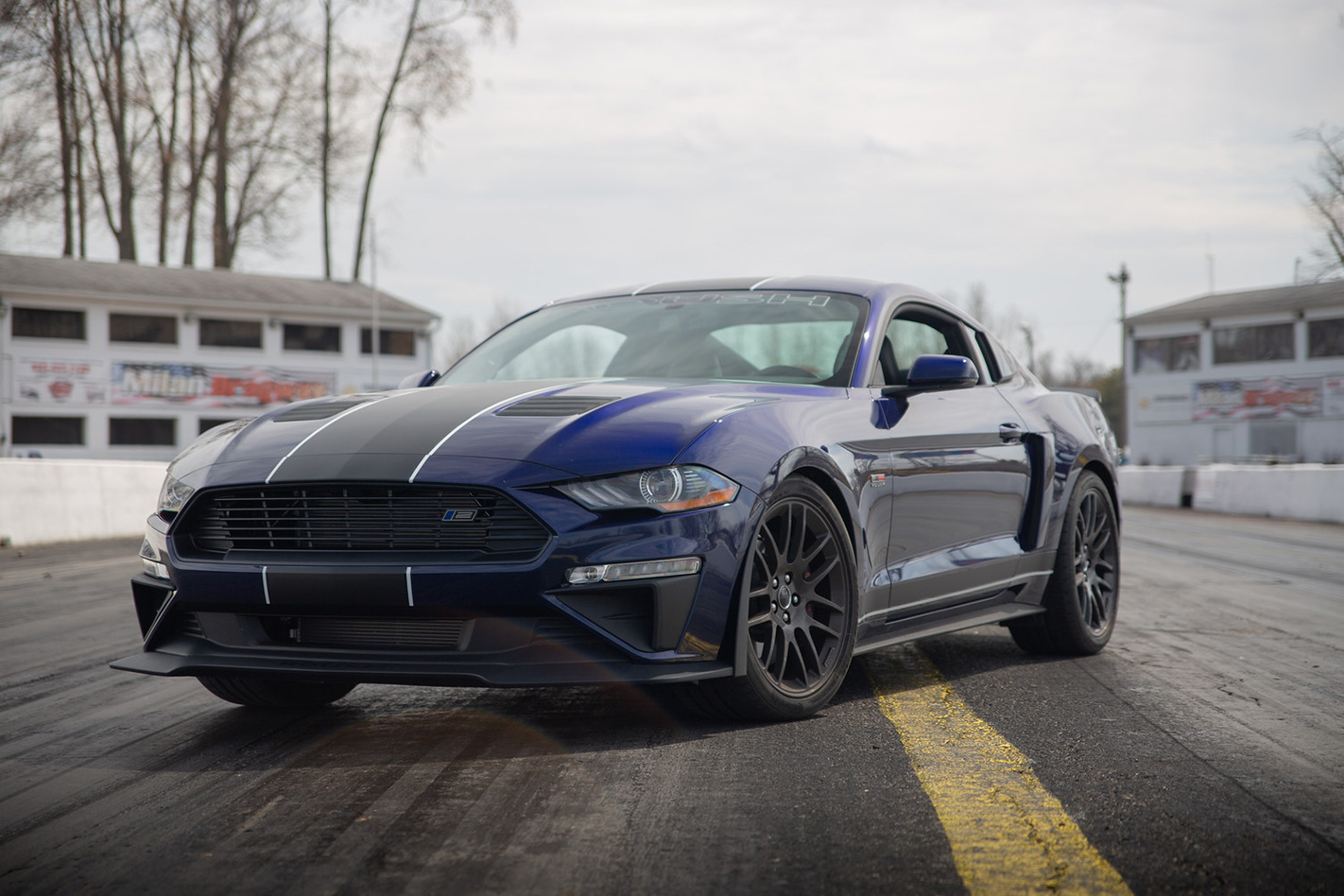 Certain components are available separately, including Roush aero additions that have been designed to fit the facelifted 2018 Mustang.

“We think the new front end parts for the Roush really transform the 2018 Mustang and bring back the aggression the standard car has lost with the new facelift,” said James Johnson, operations manager for Mustang Motorsport. 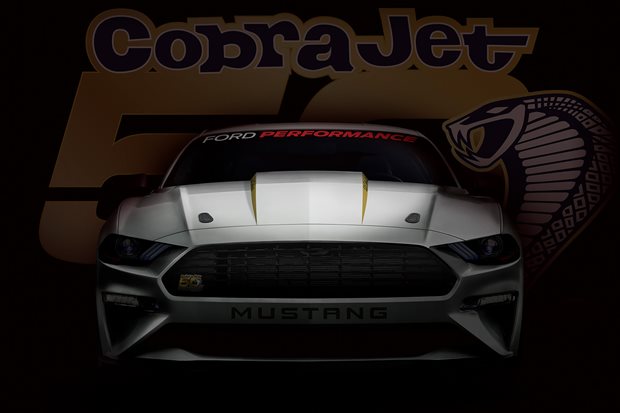 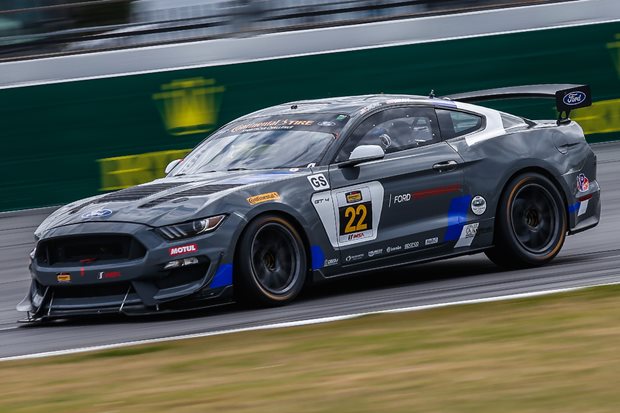 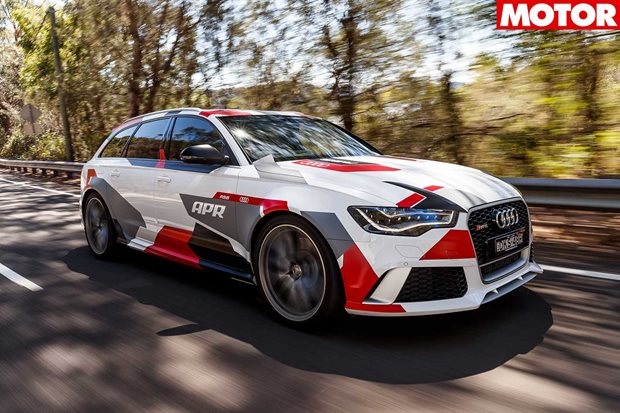 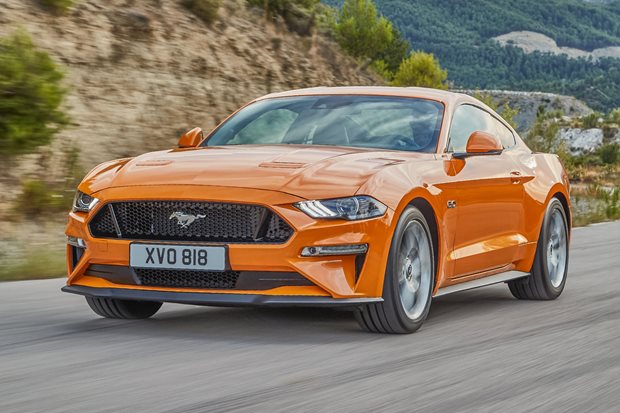 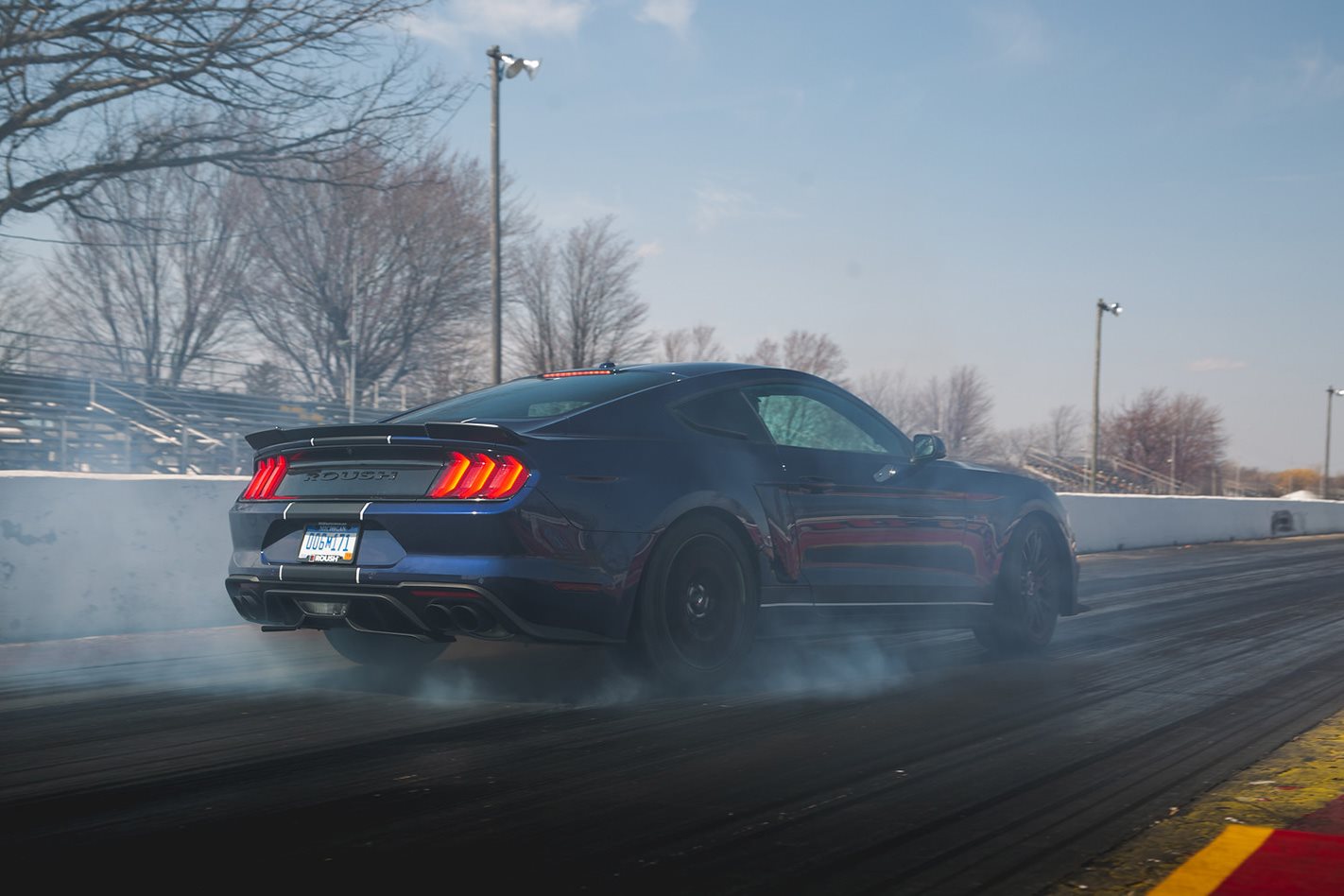 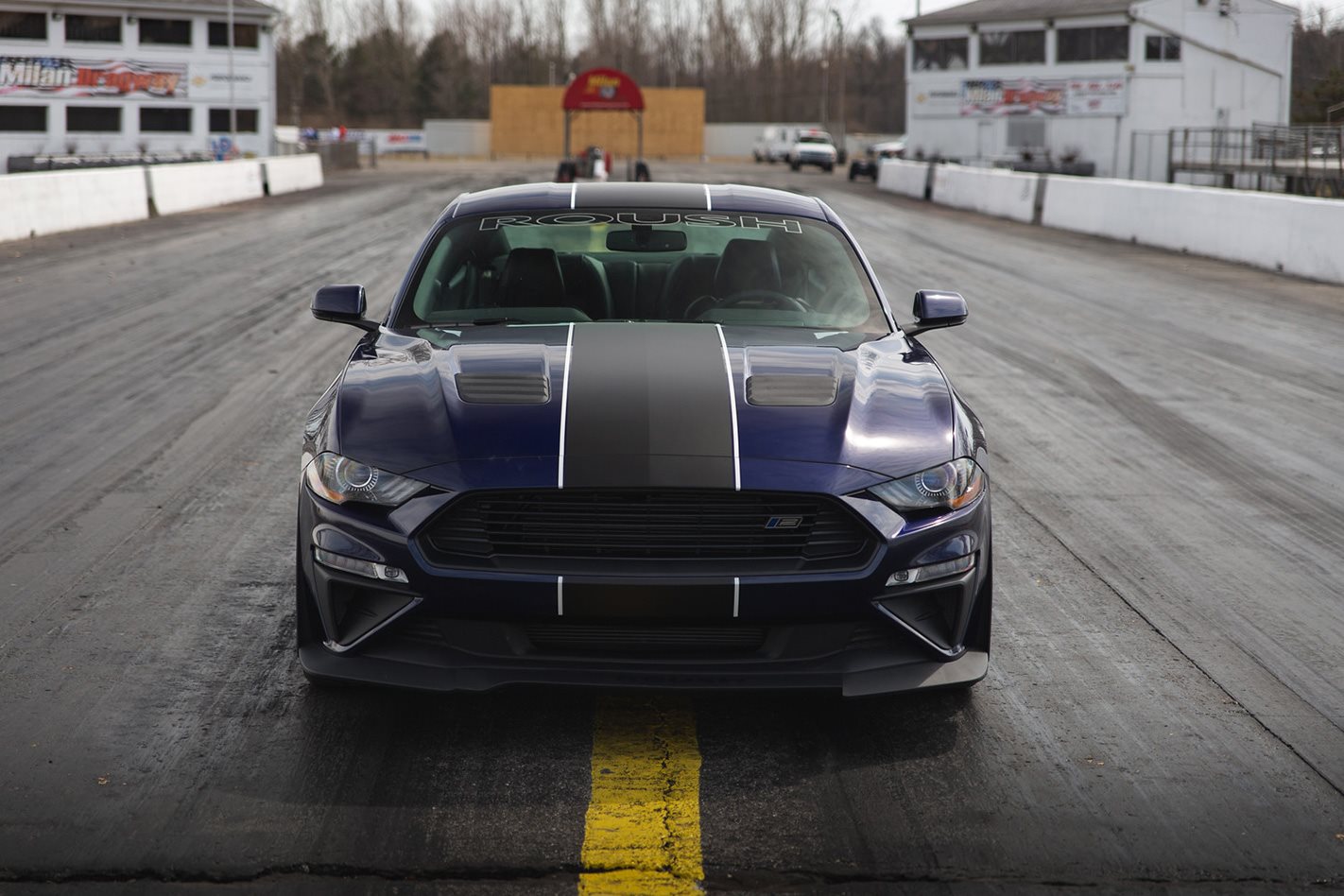 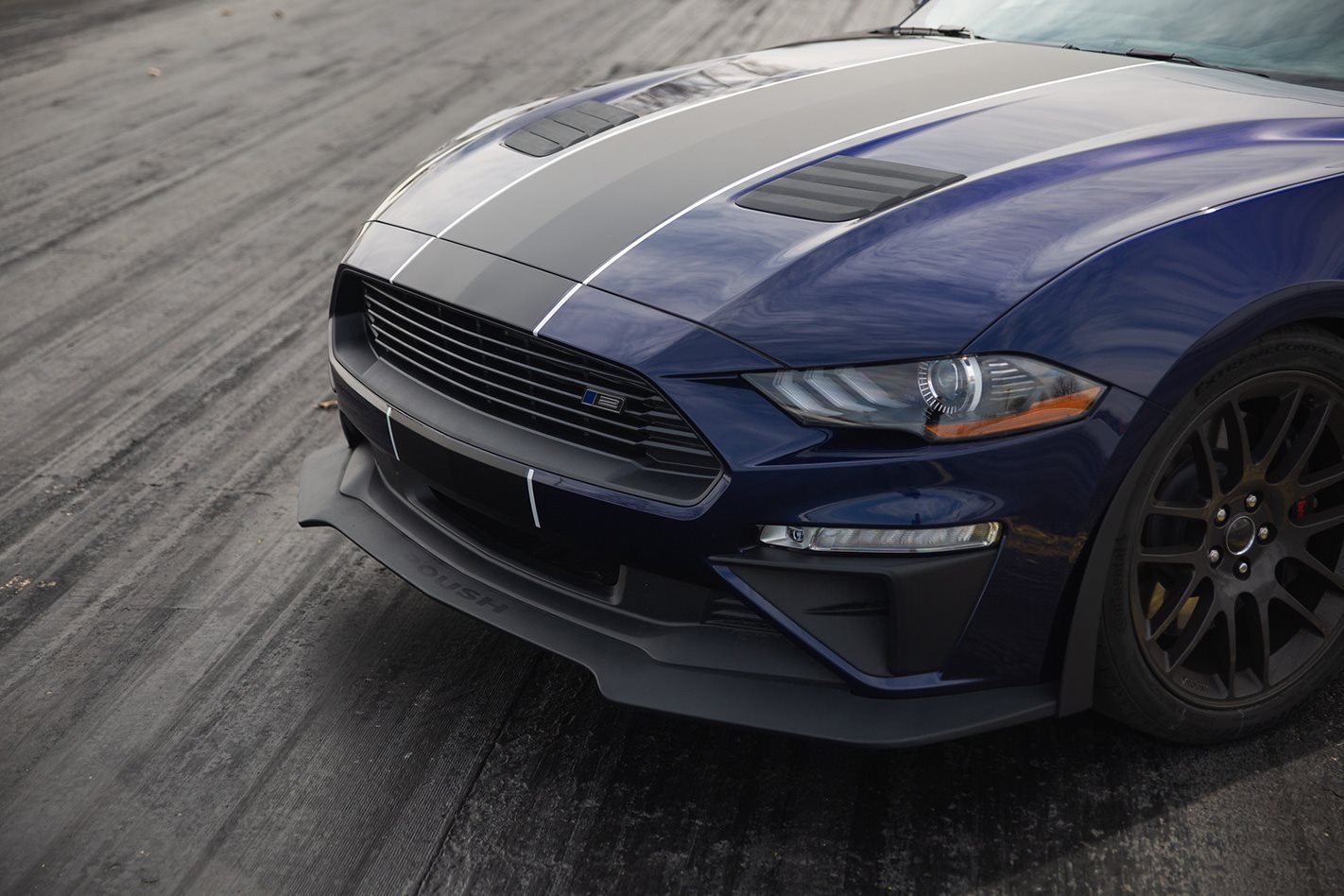 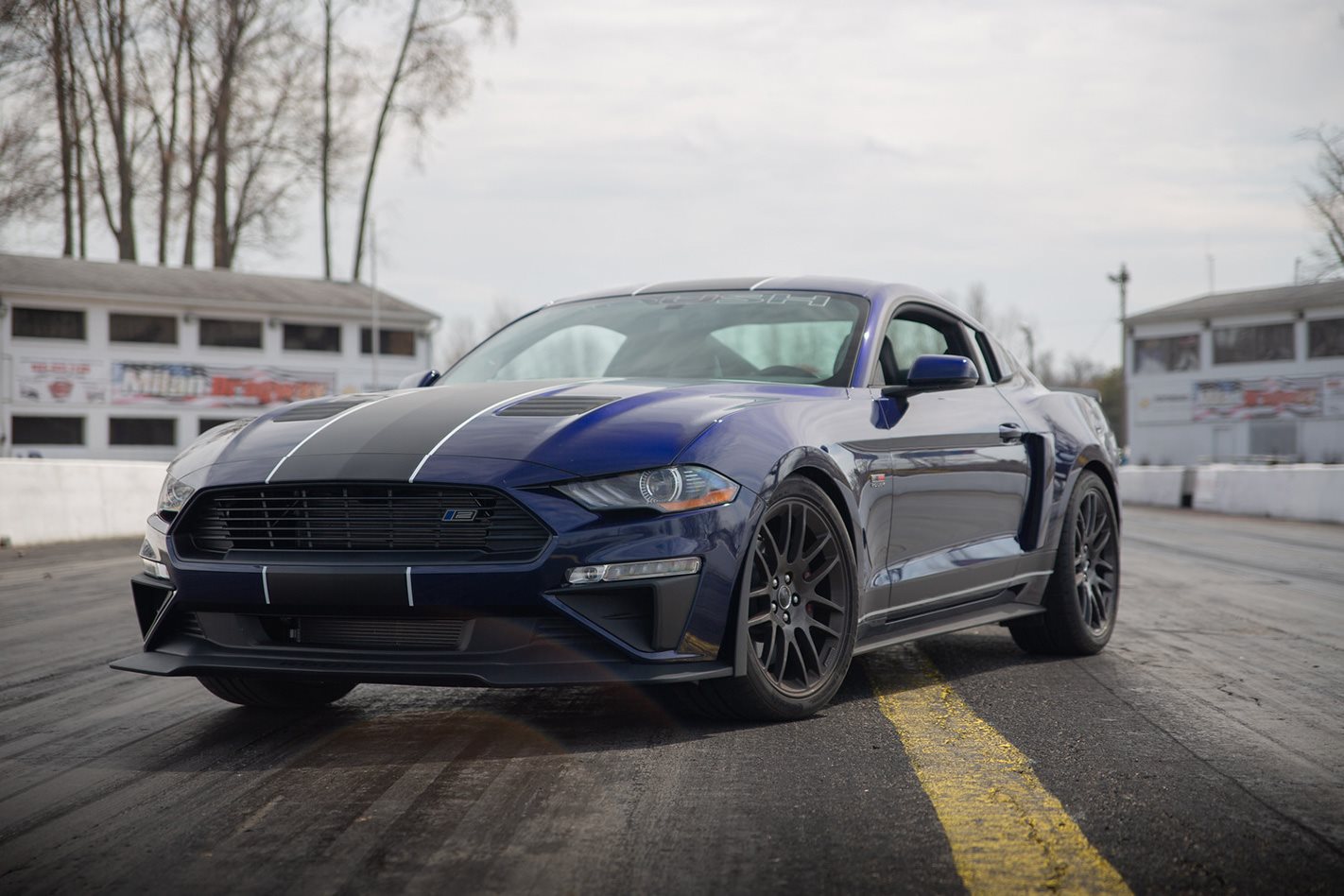