BMW has no plans for a Z4 M

Go-faster roadster not on the agenda for M Division

BMW M Division says it has no plans to produce a faster Z4 M roadster. 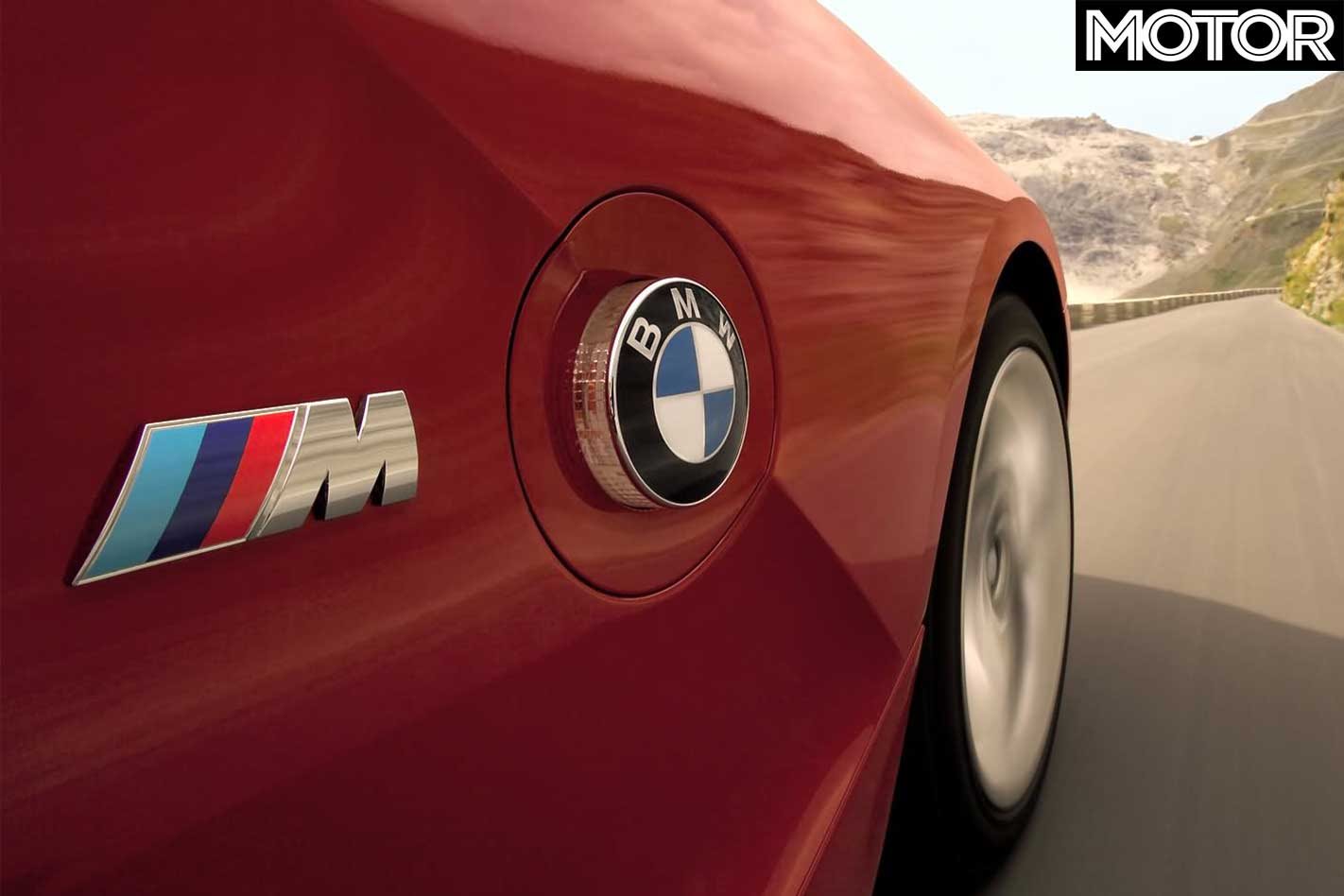 According to Flasch, a reborn Z4 M would require the installation of the new S58 3.0-litre twin-turbo six, which is set to power the new X3 M and X4 M and is expected to appear in the new M3, and that doing so is a complex engineering challenge.

“We thought about [a Z4 M],” said Flasch, “however putting in a different engine in a smaller car such as the Z4 means a lot of effort. So far we have not found a way that is possible.”

Installing the S58 would give the Z4 a serious speed boost, the engine currently available with up to 375kW/600Nm, but Flasch says the current 250kW/500Nm Z4 M40i provides M-car levels of performance. 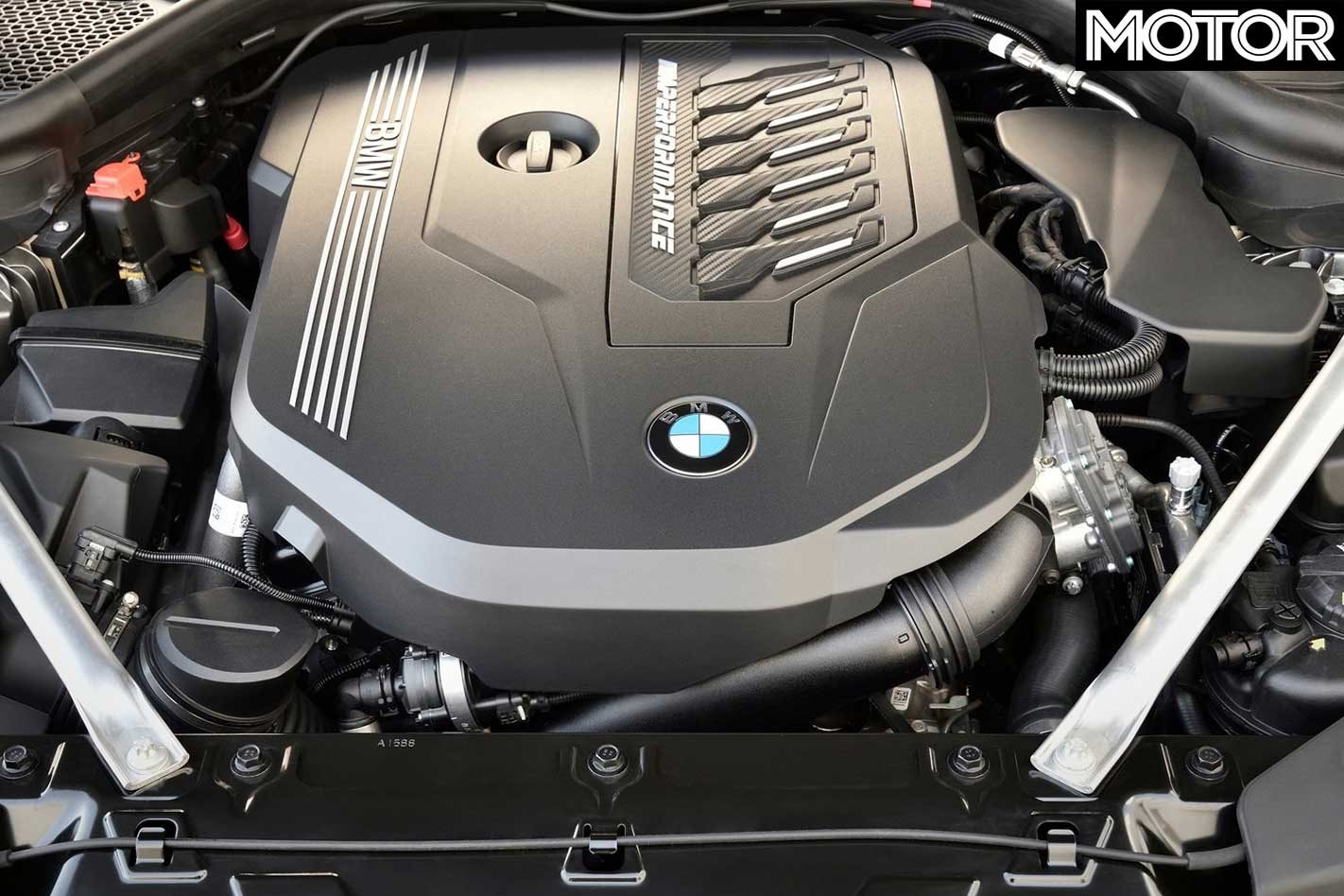 “The Z4 M40i has so much performance, it even gets close to an M2, so the Z4 already is a true M car, very competent, very fast.” In the hands of German outlet Sport Auto, the Z4 M40i lapped the Nurburgring three seconds quicker than the standard M2.

This news has ramifications beyond BMW. The Toyota Supra shares its basic platform and powertrains with the Z4, so any go-faster version will have to be the work of Toyota not BMW.