BMW’s inline-six engines have earned the Bavarian marque a place as one of the greats when it comes to powerplants. The M3 has, for three of its five generations, been the flagship of BMW’s inline six-cylinder performance engines, and it seems the next engine is going to continue that lineage in a rather spectacular fashion. A 375kW-plus, 7200rpm fashion.

But the engine set to power the 'G20' M3 (and its eventual M4 sibling) once it’s revealed has already been dropped into another model. It’s still one of M’s creations, but it’s not a hardcore sports car as would traditionally debut a new high-powered M motor. It’s an SUV. Specifically, it’s two variations of the ‘same’ SUV platform, BMW’s X3 M and X4 M. 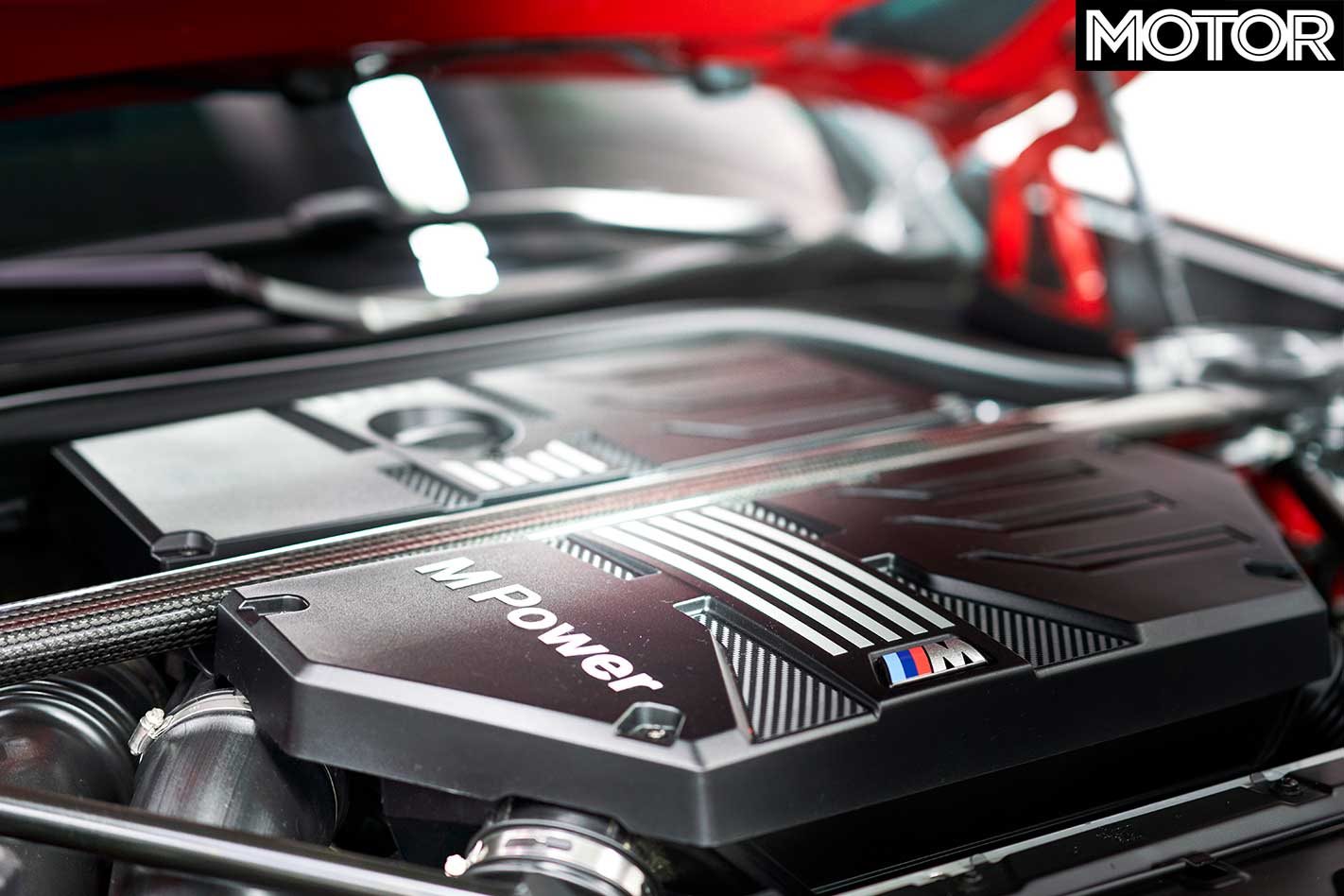 The S58, a development of the already-prolific B58 3.0-litre engine, brings with it an impressive set of numbers that should translate into a similarly impressive M3. Take the power figures offered up by the X3/X4 M Competition as an example, 375kW is already well north of the 331kW the F80 M3 Competition offers, and 600Nm from the new engine matches the highest-spec F80 M3: the CS.

Geek Speak: What is the WLTP emissions test?

That previous engine, the S55, has been around for about half a decade now, and is based on the N55 which is double that age. Perhaps one of the most impressive aspects of the new engine is the massive advance in output figures, while becoming more efficient and meeting those emissions targets. BMW has managed to include in the engine’s peripherals four catalytic converters and two petrol particulate filters.

All four versions of the M SUV, standard and Competition for each body style, produce only marginally more carbon dioxide than the much smaller and less powerful BMW M2 Competition. That’s not taking into account the new, harsher tests under the WLTP, which the M2’s tests preceded.

In other news: BMW has no plans for new Z4 M 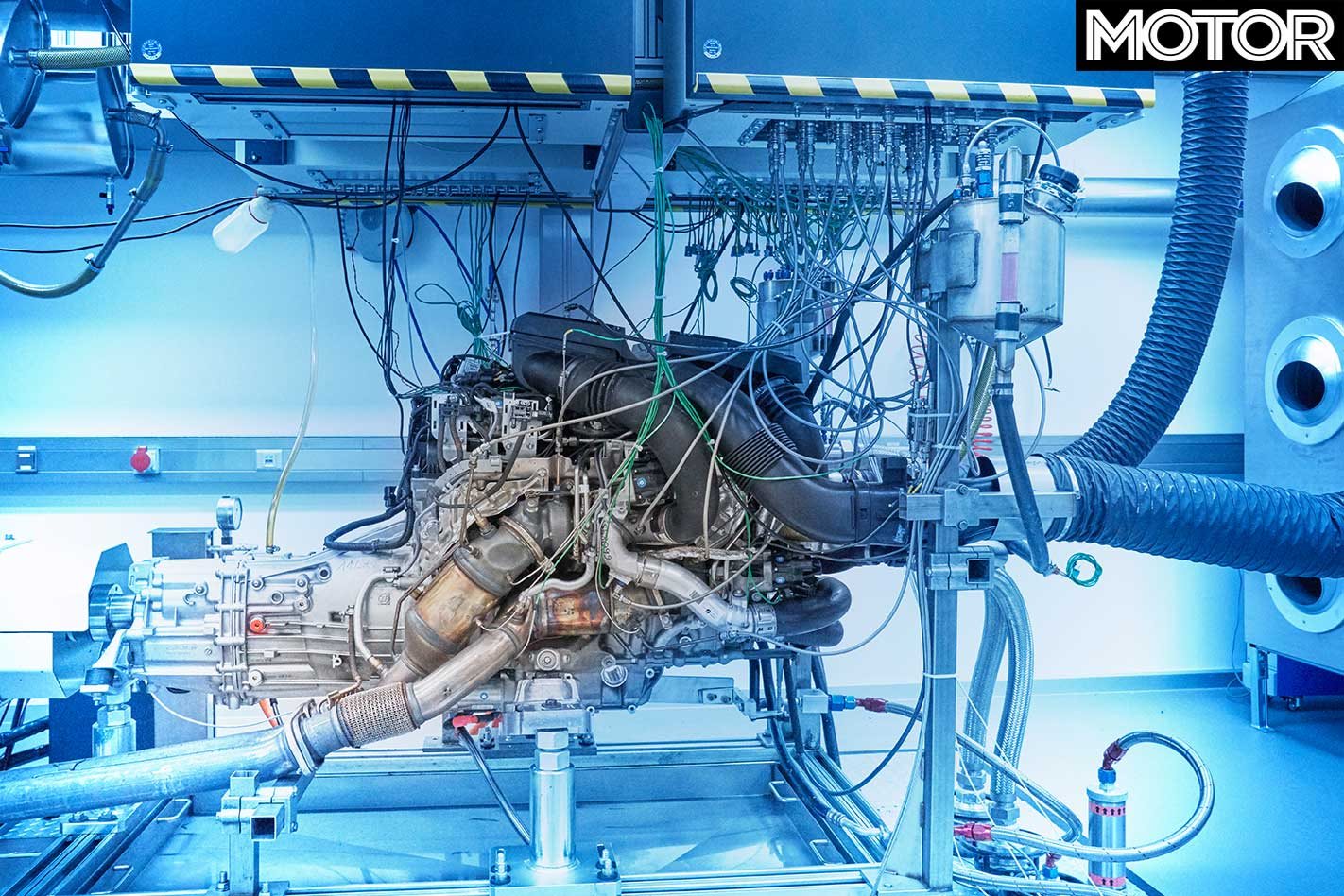 What’s more, it’s not unreasonable to expect more to come from the S58. It’s unlikely BMW would bring a new engine out of the gates without leaving some headroom for facelifts and powered-up models later in its life.

Advances in the production process for the engine have also allowed BMW’s engineers to create what it claims is a stronger engine block, with a closed-deck crankcase design and a 3D-printed cylinder head core allowing higher internal engine pressures without adding more weight to the engine. Some of that extra pressure is coming in via the new ‘TwinPower Turbo’ setup which BMW claims now loses less pressure than it previously did thanks to a new intake.

Fuel injection pressure also gets a boost, from 200 bar to 350 bar, or over 5000psi. The higher pressure more finely ‘atomises’ the fuel resulting in lower emissions, BMW says, especially under full load and at high engine speeds. If driving faster is greener, we’re happy to oblige. 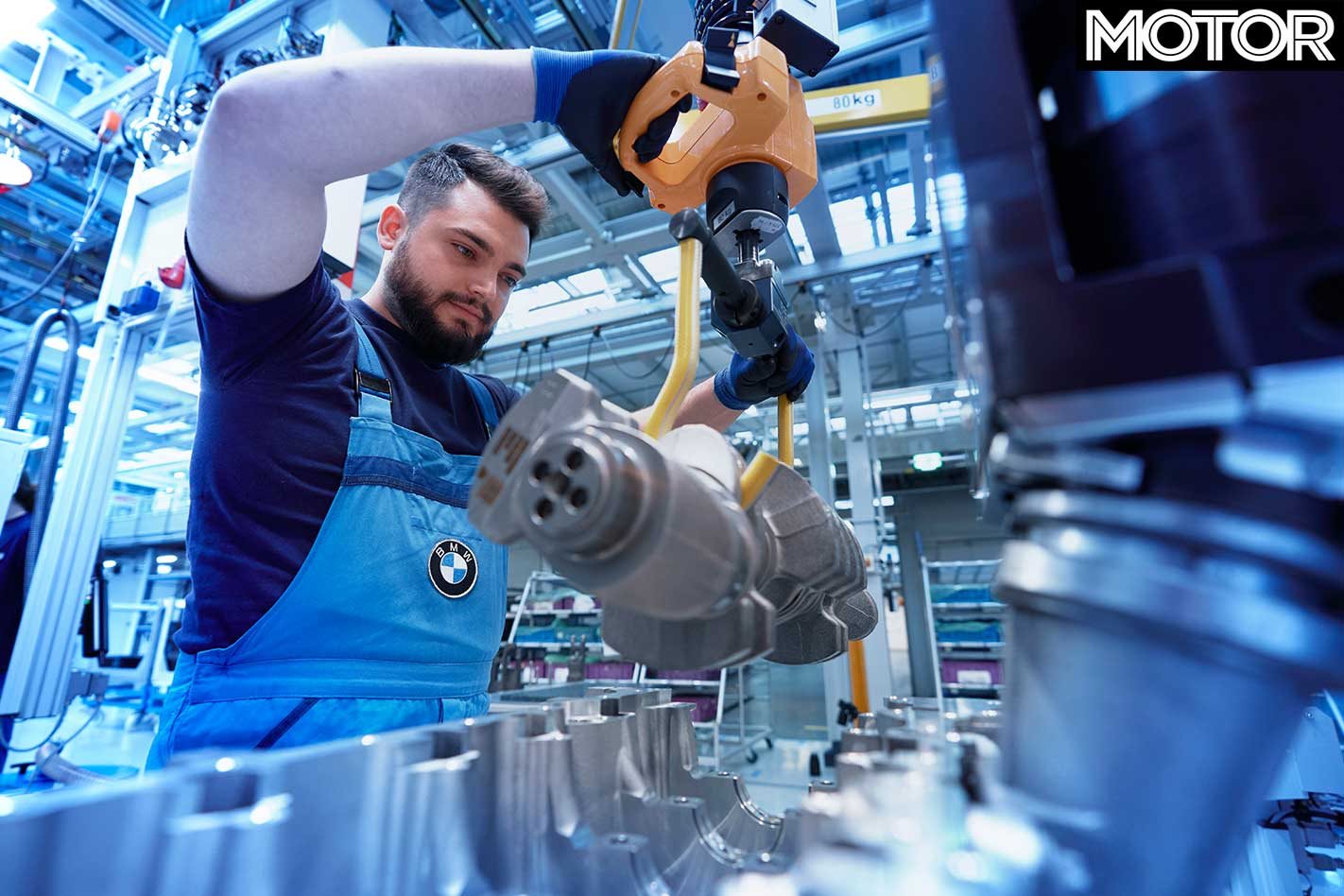 More Torque
Outgoing S55 has a reputation for incredible low-down torque, yet S58 produces peak torque a substantial 1400rpm lower. This is comparing the M3 CS S55 calibration to the new S58 as seen in the X3/X4 M Competition, both 600Nm. Peak power of S58 same as S55, 6250rpm. 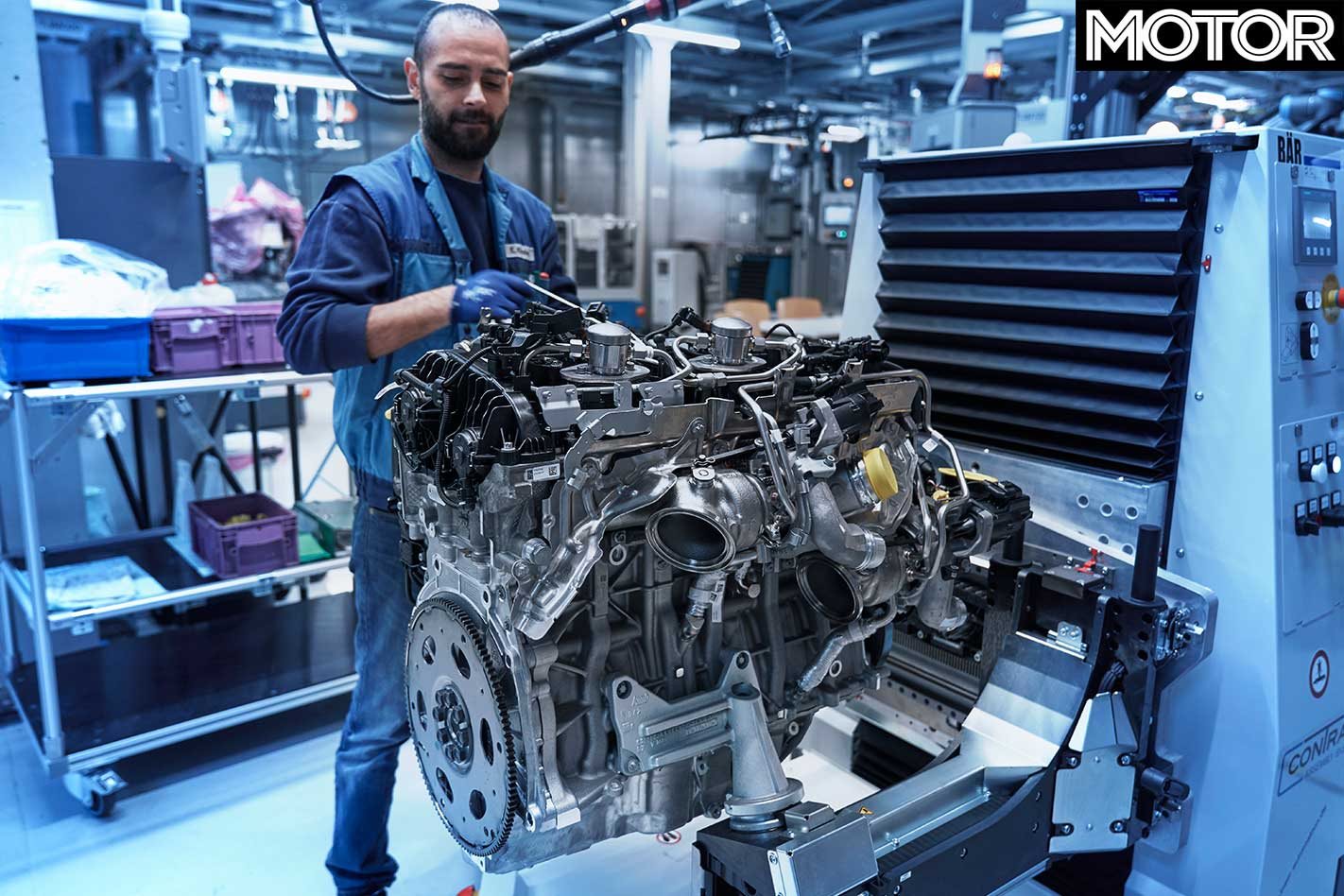 Keep Cool
Motorsport-derived indirect intercooling keeps the high-power engine cool, with one main radiator and two smaller units flanking it. With these are a separate engine oil cooler and another unit to focus on cooling the transmission oil.

Revs Down
S58’s maximum engine speed a respectable 7200rpm, although this is down 100rpm on S55. More importantly, in Competition spec, S58’s specific power a stonking 125kW/litre, one of the best of any new car on the market, with more to come.