Cadillac has introduced two new models to its V-Series performance brand, the 2020 Cadillac CT4-V and CT5-V.

Powered by a twin-turbo V6 pumping out 265kW/542Nm, the CT5-V (below) comes rear-drive as standard, with an electronic LSD, magnetic dampers, and a chassis tuned for the V-Series range specifically. 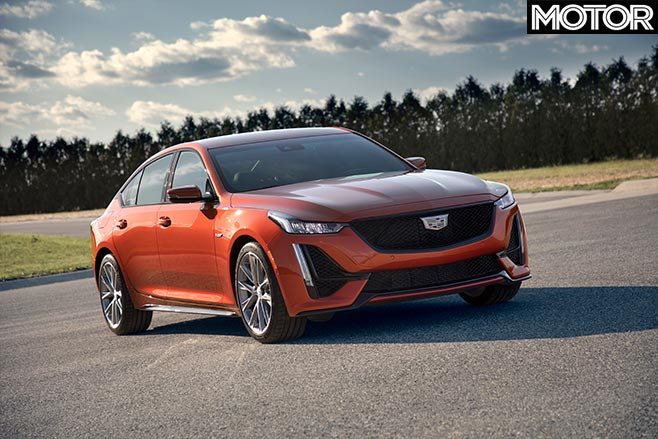 The CT-4 (below), however, runs with a 2.7-litre turbo four putting out 239kW/500Nm and features the same LSD, damping, and chassis features as the CT5-V.

Both are yet to be passed through SAE certification, so Cadillac says the power figures are estimates, but they’re both specific enough that it’s unlikely they’ll change. 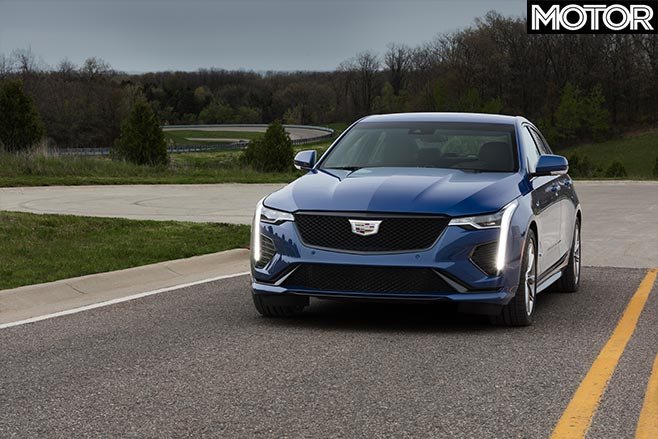 Both models are also the first to wear their respective badges.

GM president Mark Reuss says there’s still more to come for the V-Series, even going as far as to mention the ‘R word’ – racetrack.

“The new lineup expands the V-Series ethos, drawing more customers into the Cadillac Performance family, and the newest Vs are focused on elevated athleticism and luxurious refinement for customers wanting a dynamic daily drive.”

“And this is only the beginning of the V family. Cadillac’s passion for performance shines on a racetrack. Stay tuned.” 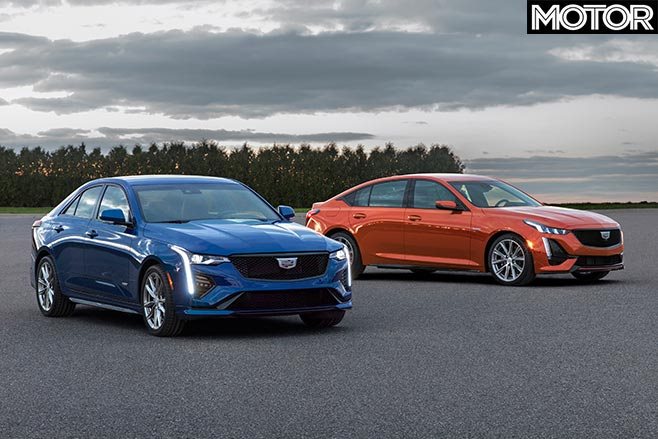 Cadillac executive chief engineer Brandon Vivian agrees that the new models should appeal to “even more customers” and expand the appeal of the V-Series range.

“We are inviting even more customers into the V-Series family by adding a new level of elevated performance between our Sport models and the ultimate, high-performance track capability that the V-Series has grown to represent.”

As for Australia, Holden has repeatedly told MOTOR not to expect Cadillac to land locally aside from LHD test cars which are Lang Lang-bound.

We’re sure the V-Series would be welcomed with open arms.