Would this clever fake fool you?

Owning a Bugatti Veyron might be more attainable than we first thought.

Of course, you'll have to compromise on the performance, comfort, luxury, oh, and owning an actual Bugatti, but one US car enthusiast decided to grab a slice of the hypercar action at a fraction of the cost. 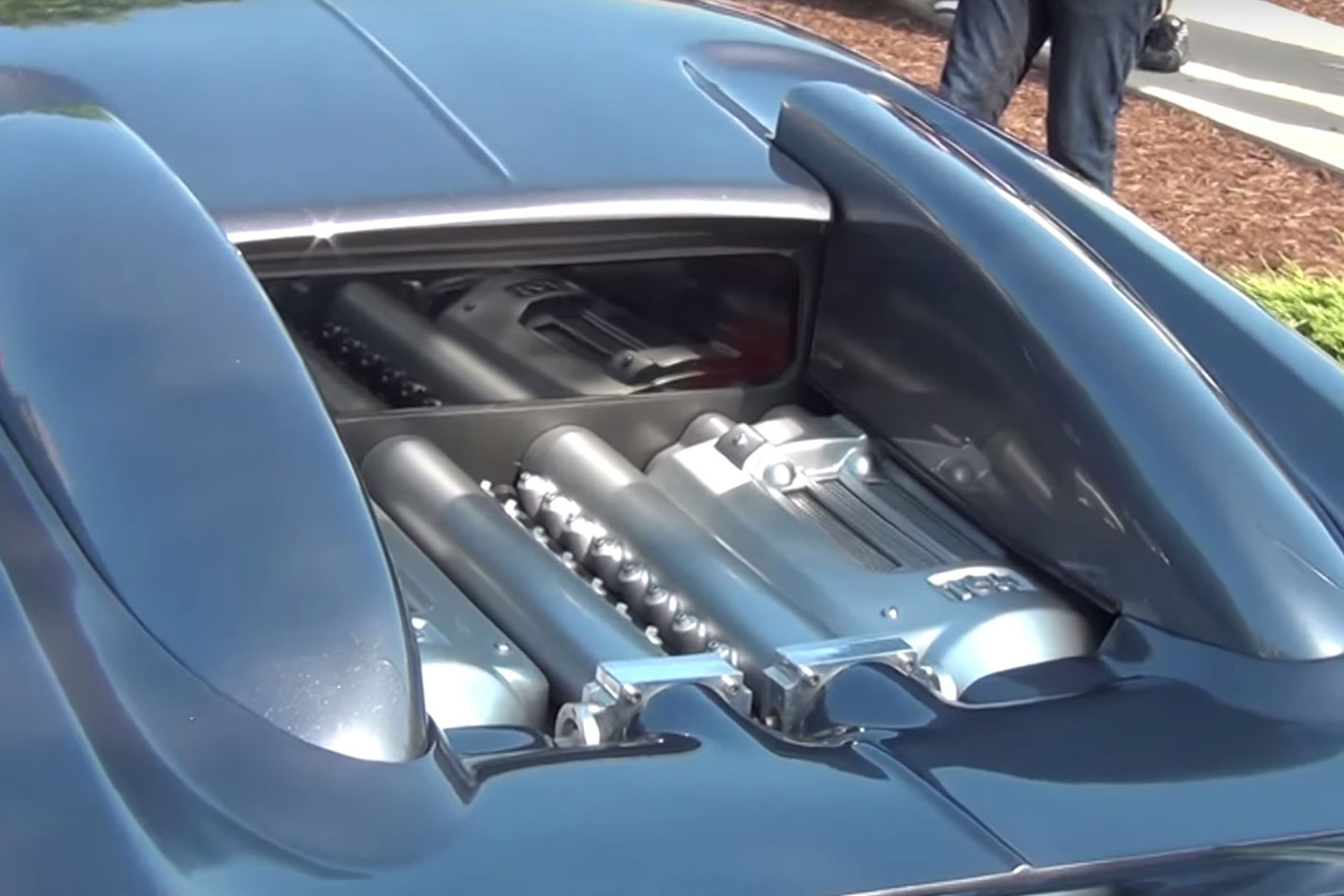 Filmed at one of the famous Cars 'n' Coffee events, the video above shows a replica Veyron, which is suspected to be the car from this eBay ad.

Bidding ended at US$59,900, which might be a hell of a lot of money to pay for what is essentially a 2001 Mercury Cougar, but is a long way short of the $1mil or so you'll need to secure a real Veyron. 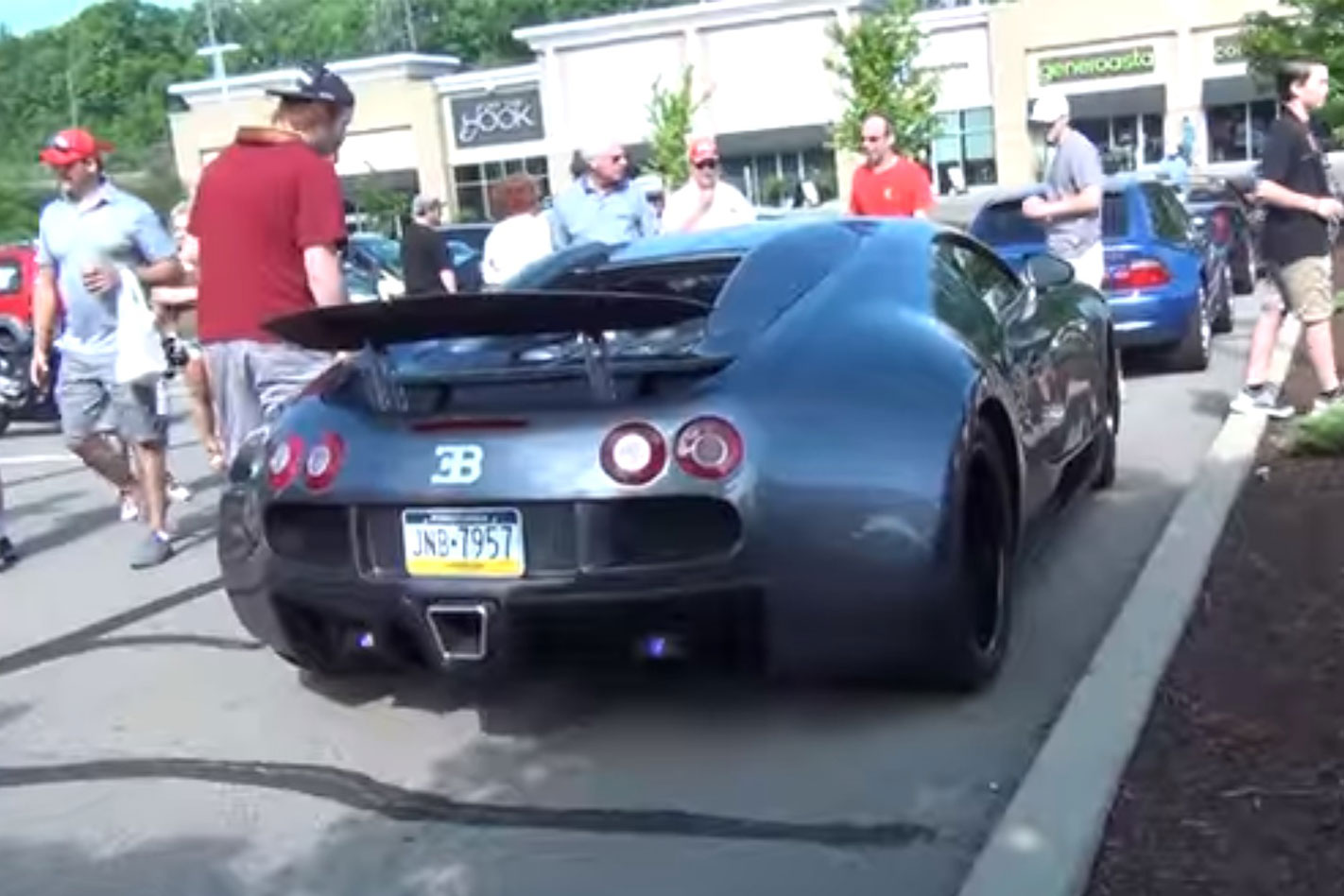 To be fair, it's an impressive effort, likely to fool most people from a distance. As long as you don't start it up, that is, as under the bonnet lies a 3.0-litre V6 from a Mercury Sable feeding power to the front wheels. Hey, at least it'll be a lot cheaper to maintain than the real thing.

What do you think? A bit of harmless fun or an utter waste of time and money? 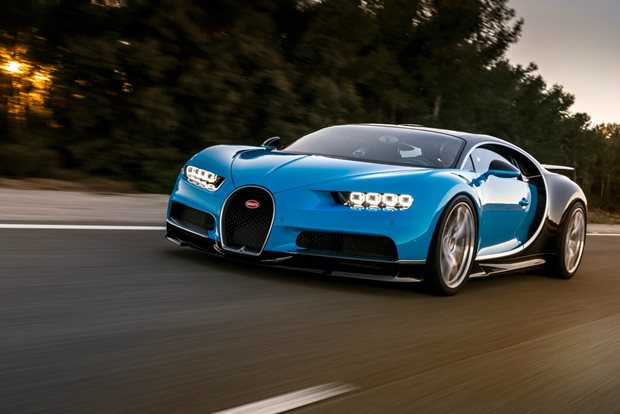 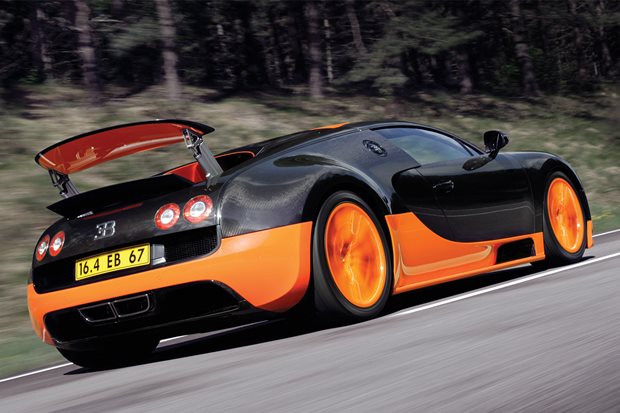 We look back on the Veyron, the machine that redefined what was possible from a car 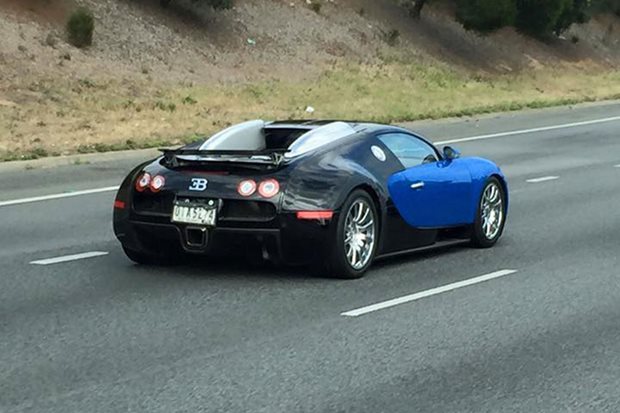