MORE than 250-kilometres of fresh motorway in Abu Dhabi will allow drivers to legally travel at 160km/h.

The lofty new speed limit makes it the fastest stretch of bitumen in the country in a move the government claims will help ease congestion.

While the road’s 160km/h restriction is more generous than any other, the Sheikh Khalifa bin Zayed Highway will also have the strictest enforcement.

Traditionally, speed cameras in Abu Dhabi operate with 20km/h buffer. This will be lowered to just 1km/h on the new highway.

Three lanes of blacktop span the 64-kilometre distance between Barakah and Ghuwaifat, while the 182-kilometre stretch between Mafraq and Baynounah Forests blossoms to four lanes.

It would take just over an hour and a half to travel the entire length of the highway at the posted speed limit. 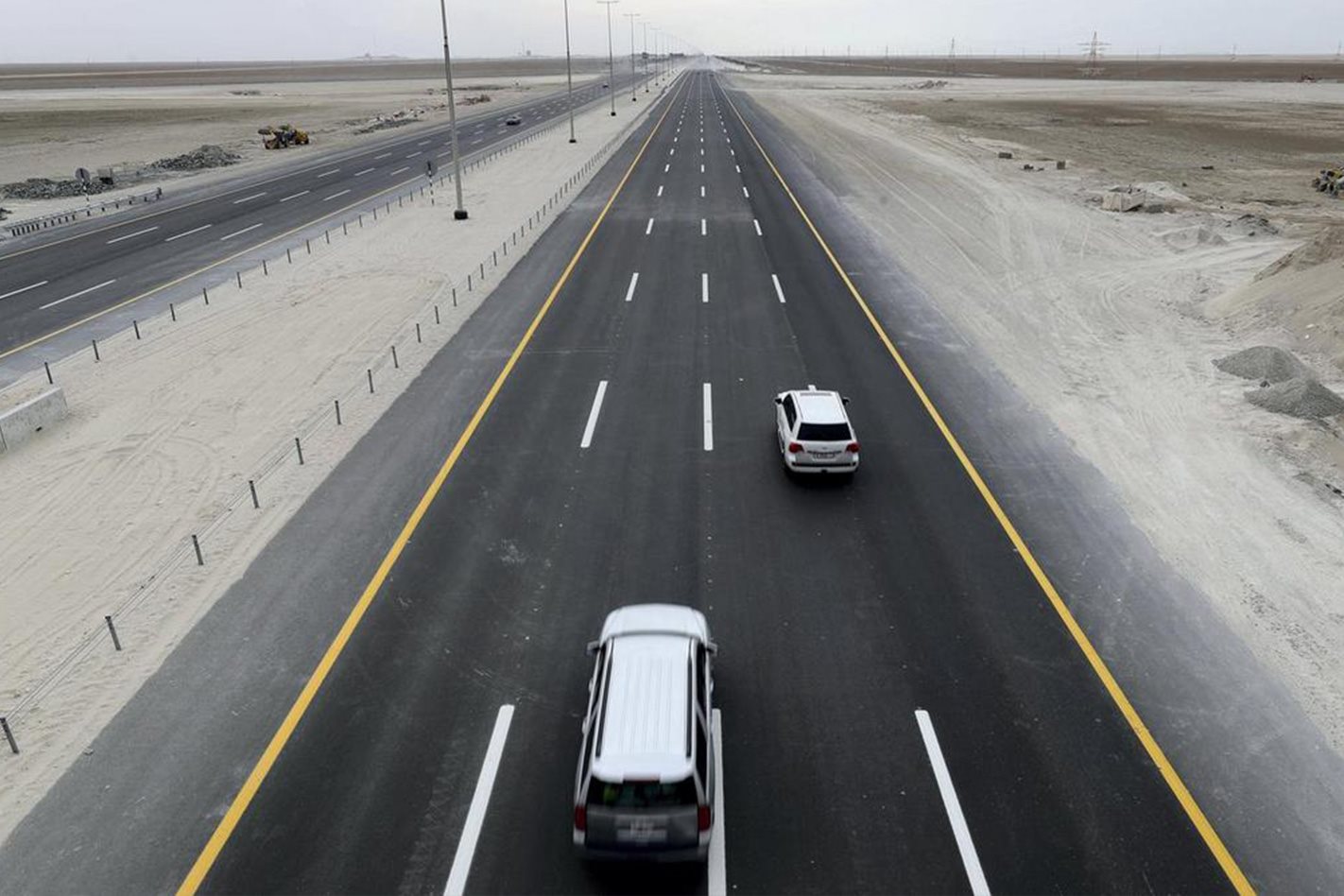 The road cost a reported A$1.8 billion to build, with Brig Ali Khalfan Al Dhaheri, director general of central operations at Abu Dhabi Police saying: “the four-lane highway will ease the flow of commercial transport, as well as support economic and social growth in the area."

However, the generous speed limit has been criticised by road safety advocates in the country.

“Of the 525 deaths in road accidents recorded in the UAE in 2017, 230 occurred as a result of speeding, according to the Ministry of Interior.

“Speeding remains one of the major causes of deaths on our roads and a major cause of accidents."

Mr Edelmann believes the road’s speed limit should be set at 120km/h instead.

The highway also features special underpasses for camels, and was opened earlier this year with a fleet of open-wheel race cars and high-performance police vehicles.

While the 160km/h limit sets a new high for the country, other highways in Abu Dhabi have had maximum speeds reduced to 110km/h, including Sheikh Mohammed bin Zayed Road and Emirates Road.