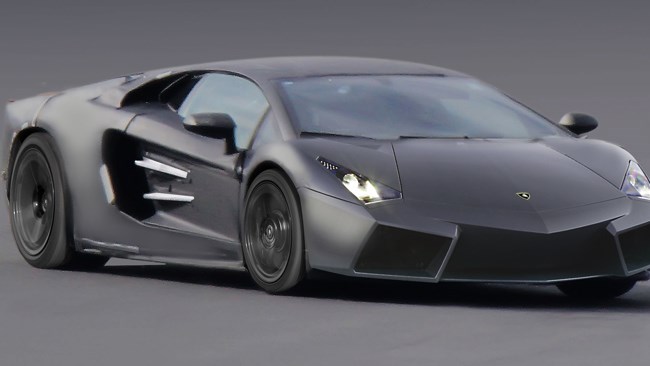 MOVE OVER MCLAREN and Ferrari – the next Lamborghini will be an all-carbon conquerer.

At the launch of the McLaren MP4-12C, McLaren boasted that it would take Lamborghini and Ferrari between three and five years to catch up to its carbonfibre technology. Sources at Lamborghini insist, though, that when the Murcielago replacement arrives next year, McLaren will be the company in for a rude shock.

For starters, the all-new car will have not a single carry-over bolt in it and it will be all carbonfibre.

It will have a bigger engine than the Murcielago’s 6.5-litre V12, it will have more power than its 493kW, it will be stiffer, stronger and it will even weigh less and emit fewer CO2 particles. And it will be demonstrably faster than the he-man all-conquering Murcielago that it replaces.

The Italian powerhouse has been working on the 360km/h supercar for years and a key part of that has been collaborating with both Boeing and the University of Washington, both of which developed the technology for the pioneering carbon-composite Dreamliner passenger jet.

So confident is Lamborghini of its superior carbon know-how that its new range-topper will debut not one, but three carbon-composite technologies.

“They don’t know it yet, but we are the car industry’s carbonfibre leader,” one source told MOTOR. “We are more advanced, and we intend to keep it that way. You will be very surprised.”

Sources insist this will make the car about 150kg lighter than the outgoing carbon-bodied Murcielago, so it will tip the scales at no more than 1500kg. Given that it will have seven delicious litres of all-new, Sant’Agata-developed V12 sitting behind the driver’s seat, that’s no mean feat.

The new engine, complete with direct-fuel injection and variable valve timing and lift, will punch out more than 530kW in its initial trim and is expected to thump out 750Nm of torque as well, despite revving beyond 8000rpm.

If our sources are correct, the lightweight Lambo to challenge the 3.0sec barrier for its 0-100km/h blast, with a sub-10sec 0-200km/h run on cards too.

The car will remain all-wheel drive, though, and while the rest of the world is moving to double-clutch gearboxes, Lamborghini has long believed there is life left in single-plate, robotised gear-changing technology. So, although this is the area where its rockets are most heavily criticised, expect the Murcielago replacement to use an all-new, seven-speed robotised gearbox behind the all-alloy V12.

But that’s not all. Lambo insiders insist it will be no ordinary gearbox. There is, it seems, a technical trick or two coming with this unit, as our sources insist it has sliced its gearshift times by more than half compared to the Gallardo’s E-gear system.

Sadly the manual, with its classical chromed gate, will be killed off, though, a la Ferrari 458.

But it’s the carbon technology that will get most of the attention, because Lamborghini is said to be using an all-new manufacturing process that reduces cost and time – each of which are traditional bugbears for mass production of carbonfibre.

The Lambo flagship will also use a new system for the tub, which allows it to align the fibres to give strength in exactly the right direction, while it will also debut braided carbon-composite tubing that gives enormous strength in critical areas with low weight, which will have the added benefit of being easily replaceable. 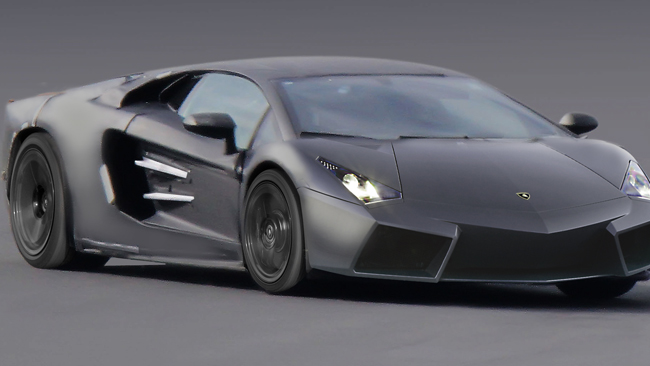 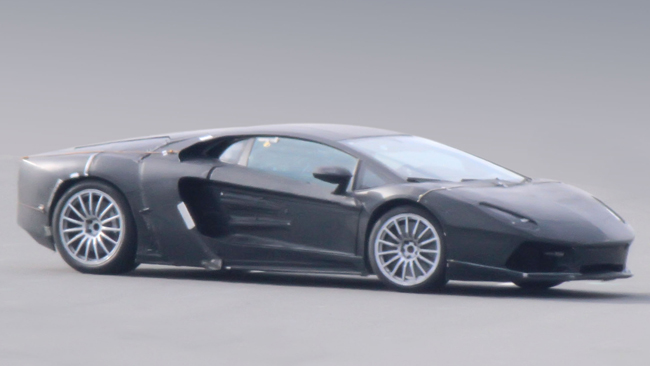 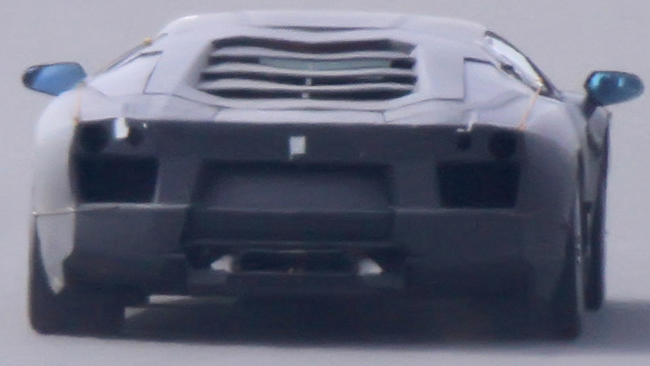