Infidelity comes at a heavy price

Hell hath no fury and all that.

Let this story be a lesson to any potentially unfaithful partners; your wandering ways could cost you dearly.

The Courier Mail has reported the story of a Melbourne wife who has sold her husband’s Porsche 997 Carrera S PDK for just $20,000.

With the going rate for similar cars sitting around the $90,000 mark, one lucky buyer has scored the bargain of the century. The online ad explained the justification behind the heavily discounted rate.

“I had hunches that my husband was cheating, so I followed him out on what he said was ‘a guys’ poker night’ to find him at a five-star restaurant cuddling up to this young blonde woman.

“I have been married to this unfaithful poor excuse for a human being for over 25 years…so to pay him back, as I have rightful ownership of his precious Porsche, I have decided to sell it for a specific price of $20,000.”

Attempts to contact the woman in question through the website have come to naught, so we can’t 100 per cent confirm this story is the real thing. We actually hope it’s not, as it means we’ve missed out on a $20K 997! 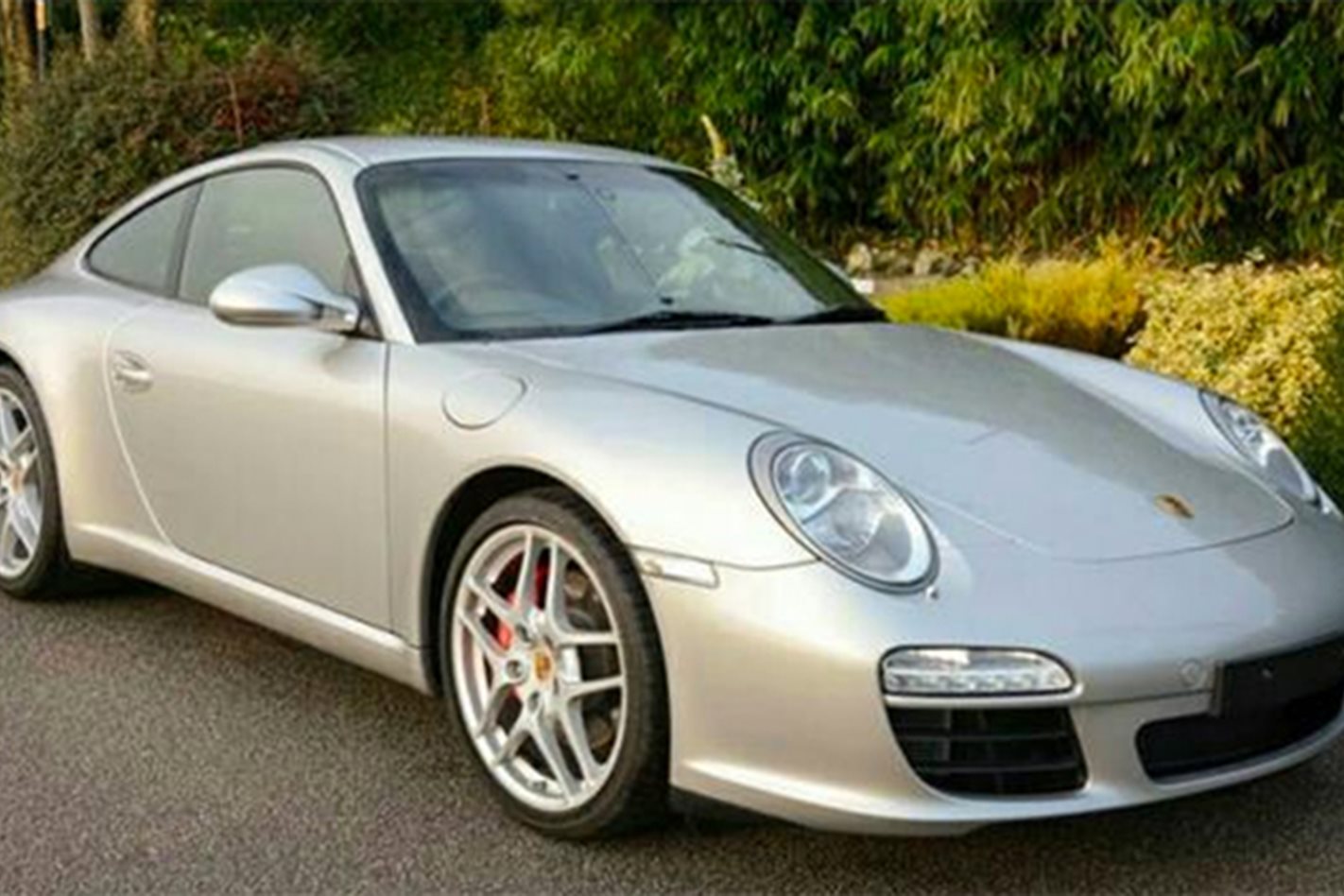 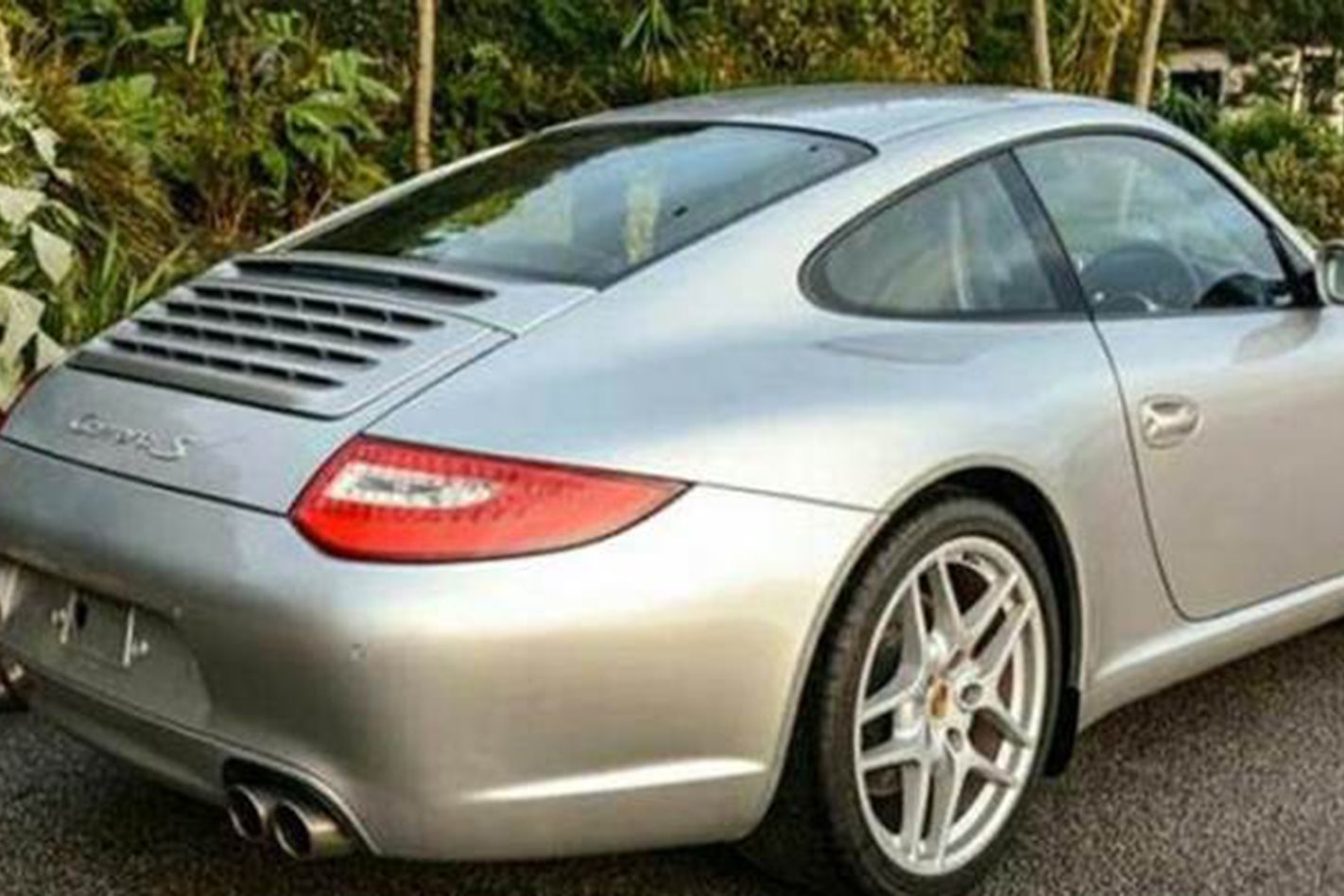