Sometime we say cars are ‘bulletproof’ if they’re particularly hardy, but this Pug 205 GTi is actually bulletproof. Why is it armoured? Because it was ordered new in 1990 by French billionaire Bernard Arnault, president of LVMH Moët Hennessy Louis Vuitton.

LVMH is the umbrella under which 70 of the world’s most recognisable luxury brands are found, including Tag Heuer, Dior, Dom Pérignon, Bulgari, as well as the eponymous brands which make up the LVMH acronym. Arnault is worth USD$75.7 billion at time of writing, according to Forbes’ real-time ‘rich list’. He – along with his family – sits at number 4 on Forbes’ list of richest people in 2018, behind Warren Buffett and just ahead of Mark Zuckerberg.

You can see why he wanted a little bit of extra protection. 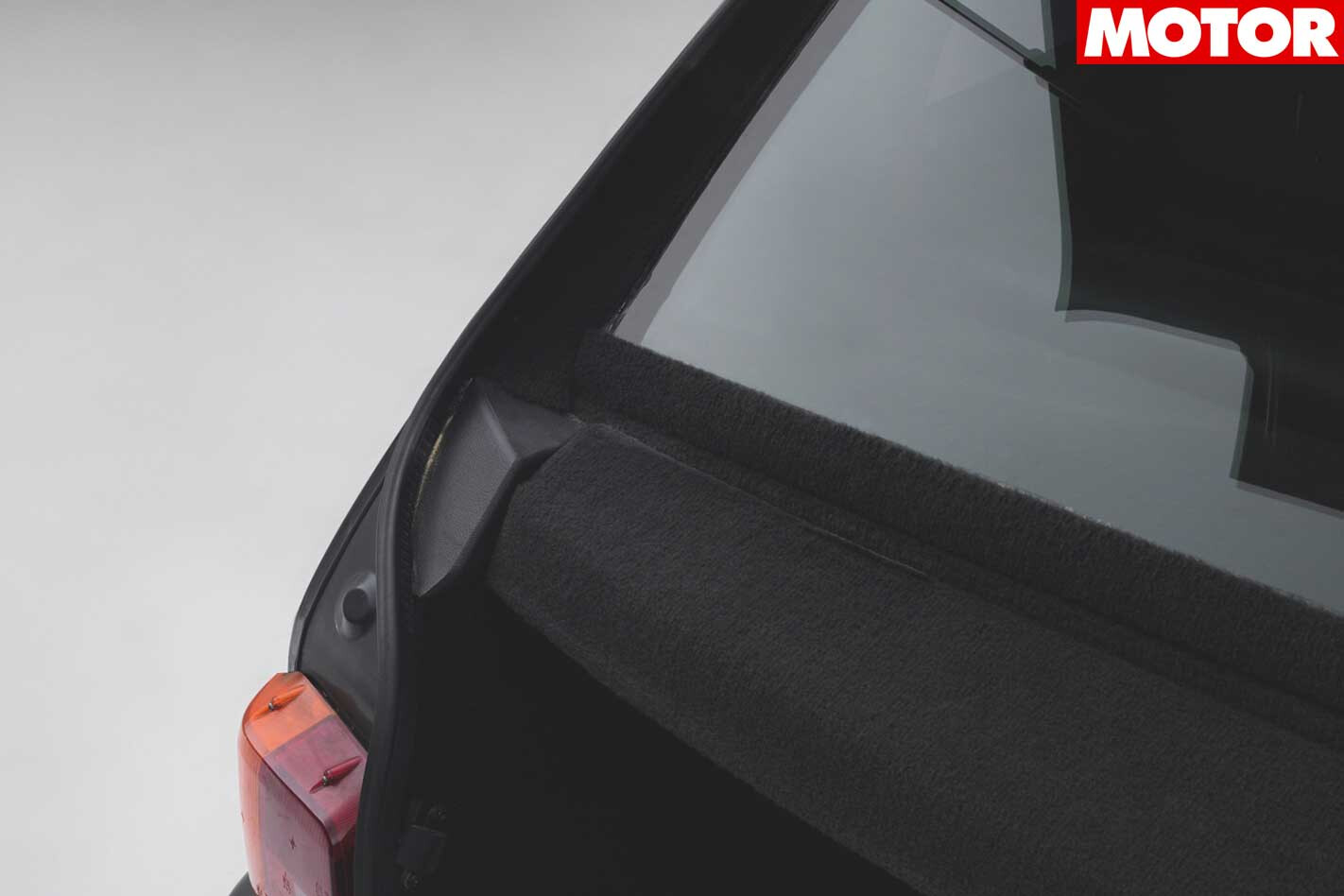 The story goes that Arnault wanted a car he could drive every day without being recognised or noticed, so he asked armoured vehicle specialists Labbé to make it a reality using the French hot hatch.

The listing on Art & Revs says, “the car’s structure received thick sheet metal panels and windows, the suspension and brakes were also reinforced.

MOREWhat goes into an armoured car “The interior was finished in full leather and it received both air-conditioning and power steering, these combined options being not available from Peugeot on a same car.”

Now, after having been sold to a collector in 2009 (though it remains registered to Arnault), it wears only 14,700km, and still looks immaculate.

It does however weigh about 1400kg, which somewhat detracts from the car’s originally (875kg) lightweight nature.