All-electric prototype serves as an ultra-quick proof of concept

A GRAIN of salt is always on hand here at Wheels HQ.

It’s ready to be taken whenever an outlandish claim is broadcast by an unknown car maker, extolling the virtues of its hypothetical vehicle that it says will change the shape of auto manufacturing the world over.

It almost never comes to fruition, but then every once in a while one of these start-ups will do something that delivers on a spurious promise and makes enthusiasts, like us, stand up and take notice. Aspark falls into the latter category. From the very start the Japanese engineering outfit has gone about things differently.

Aspark revealed a street-legal electric hypercar – called the Owl – at last year’s Frankfurt motor show with the promise of truly otherworldly performance; most notably a sub-2.0sec 0-100km/h acceleration claim. It would’ve been all too easy to dismiss it as baseless hype if Aspark hadn’t also filmed video of its road rocket – sans carbonfibre cladding – in testing, looking very much on track to deliver.

We even wrote about it (see below), which we often choose not to do when something like this crops up. And now, Aspark has vindicated that by saying it has achieved what it set out to do.

Video released in the last few days shows an outwardly complete version of the Owl performing that same 0-100km/h lunge in the back of an industrial facility somewhere in its home country. The time? 1.92sec. 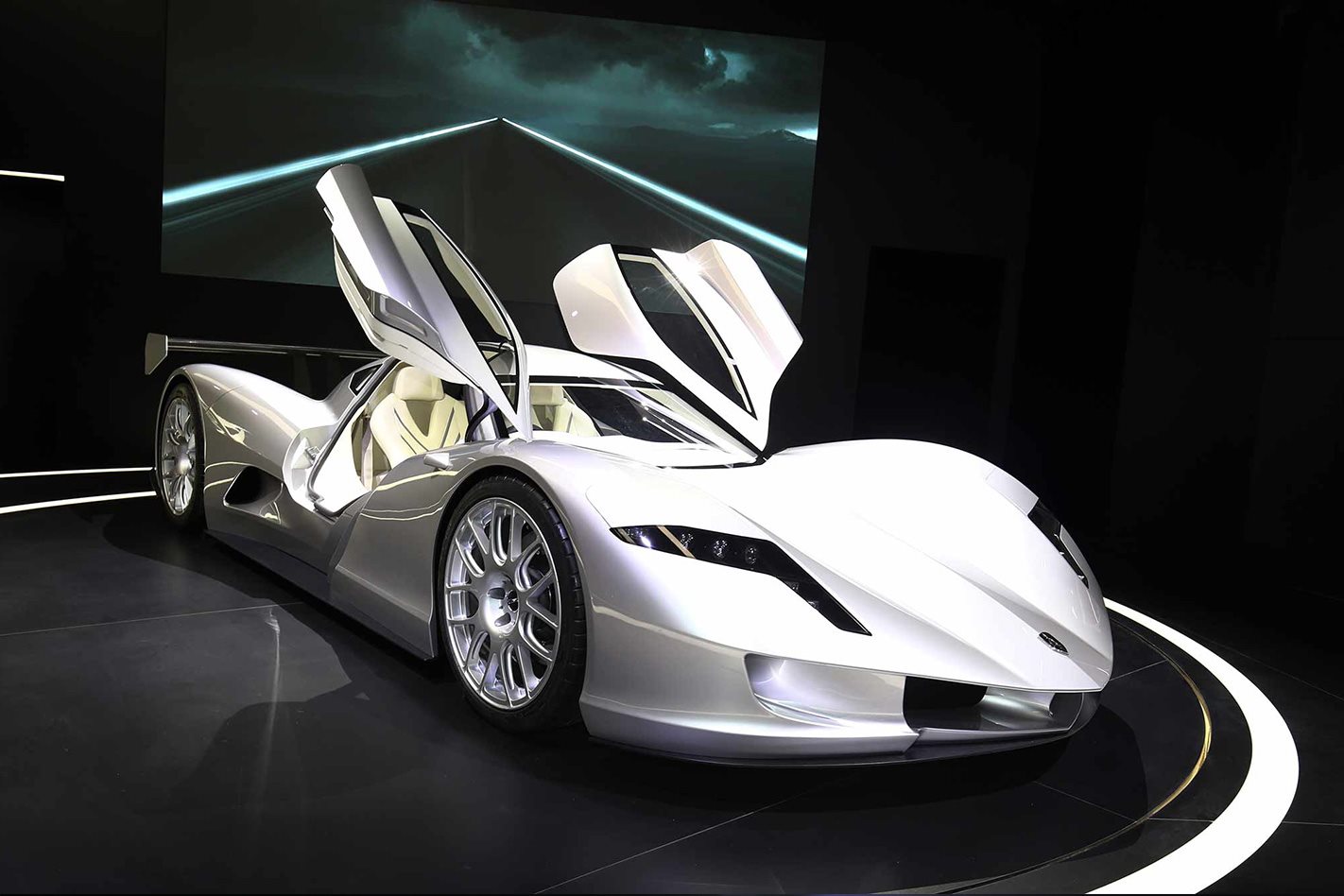 As in previous clips the car is running Hoosier slick tyres, which are very much not street legal, but as a proof of concept this electric prototype seems to be the real deal. Aspark says it will continue working until the Owl can clock the same time on road rubber.

There’s even footage of an electric burnout, which the Aspark team used to warm up the rear tyres for maximum initial launch grip. The front of the Owl was ratchet-strapped to some big and heavy things to stop it spearing into anything hard.

Who will buy the 50 examples that Aspark says it will build is something we will have to wait to find out, especially if each one carries the $A5 million-plus price tag that’s anticipated. Nevertheless, a bar-raising engineering feat like this is worth at least a few minutes of our time.