The iconic Aston Martin name has returned to Formula 1, set to appear on the sides of the Red Bull Racing RB12s from this weekend's Australian Grand Prix. 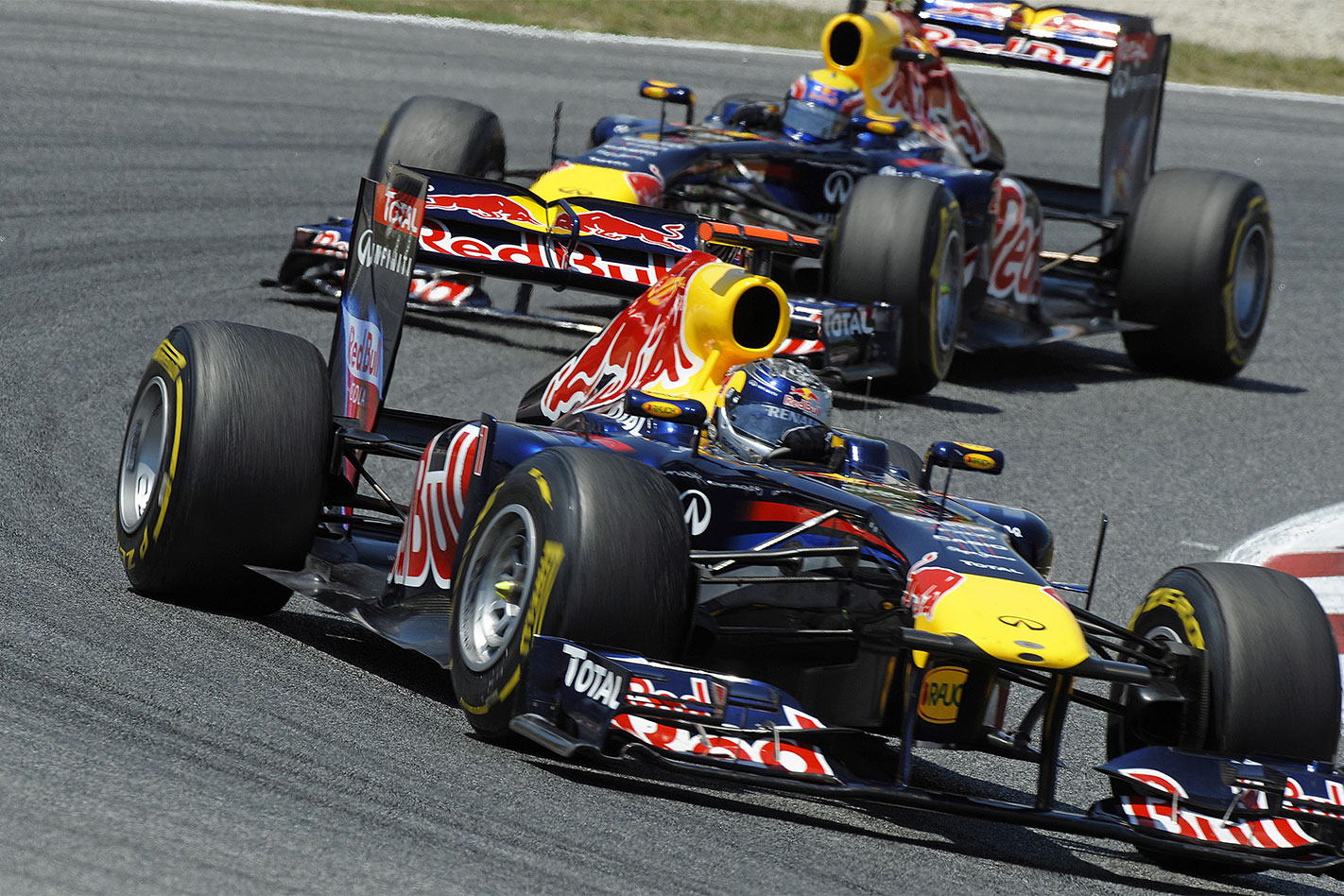 Aston Martin had been linked to a takeover of the Force India team, possibly rebranding the team's Mercedes engines as Aston Martin units due to the two brand's technical alliance, Aston using Mercedes electronic architecture in its new DB11.

A similar arrangement had earlier been mooted with Red Bull when the F1 outfit were scouting for a new engine partner following its very public falling-out with Renault.

It's not clear at this stage what this new arrangement means technically, as there is now a certain disconnect with Mercedes-associated Aston Martin and the Renault power units in the back of the RB12, which are branded TAG-Heuer. 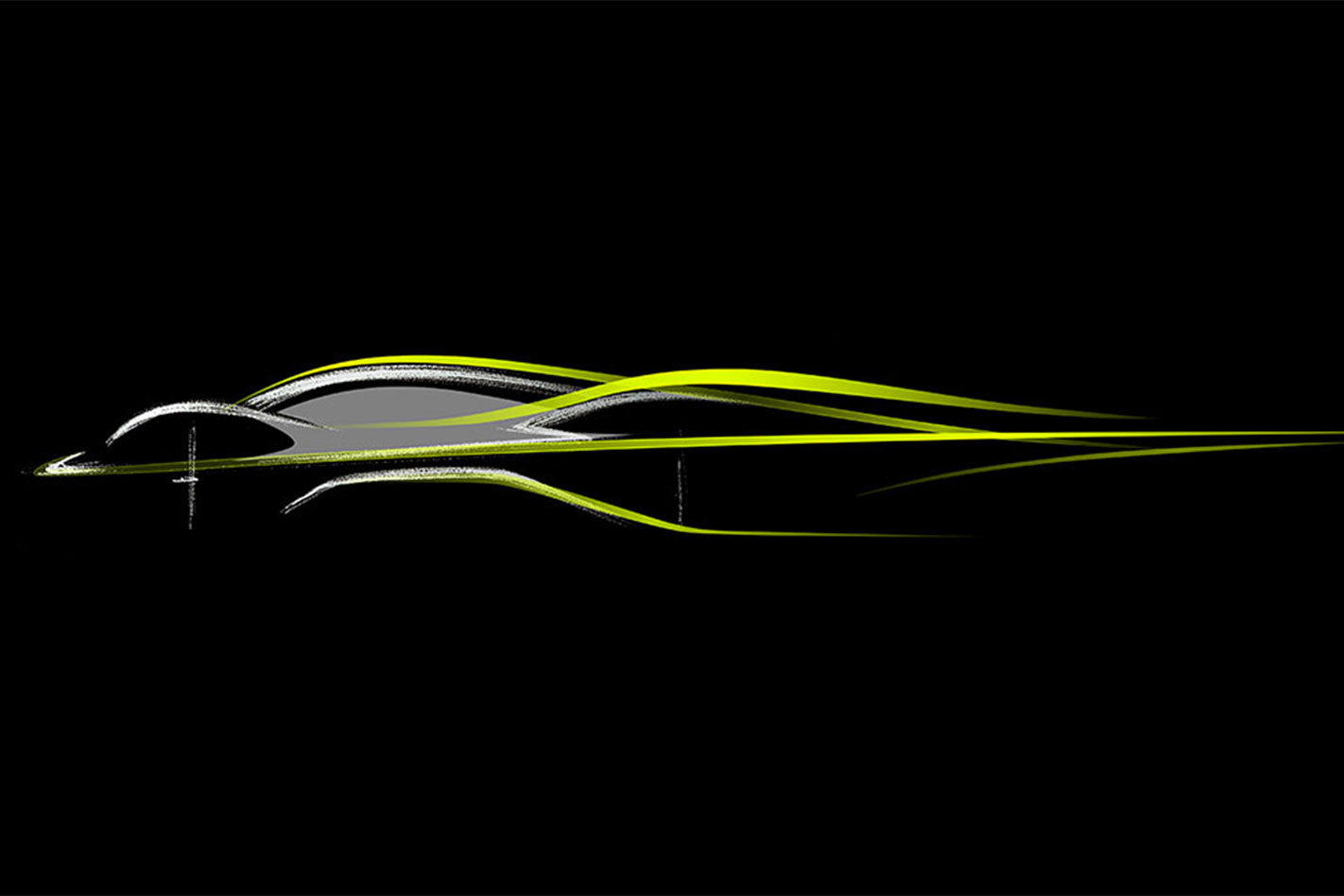 "From the age of six I have [wanted] to be involved in the design of a supercar," he said in a statement. "The opportunity to develop those ideas whilst working with Aston Martin is tremendously exciting."

Just 99 of Aston Martin's flagship are planned to be built with a 2018 launch scheduled.