The Aston Martin Valkyrie hypercar is set to receive a Rimac-developed battery-electric system to complement its wild naturally aspirated V12.

While the Cosworth-developed 6.5-litre combustion engine makes 735kW and 740Nm on its own, but with Integral Powertrain and Rimac’s help the Valkyrie will have a total of 853kW and 900Nm at its disposal. 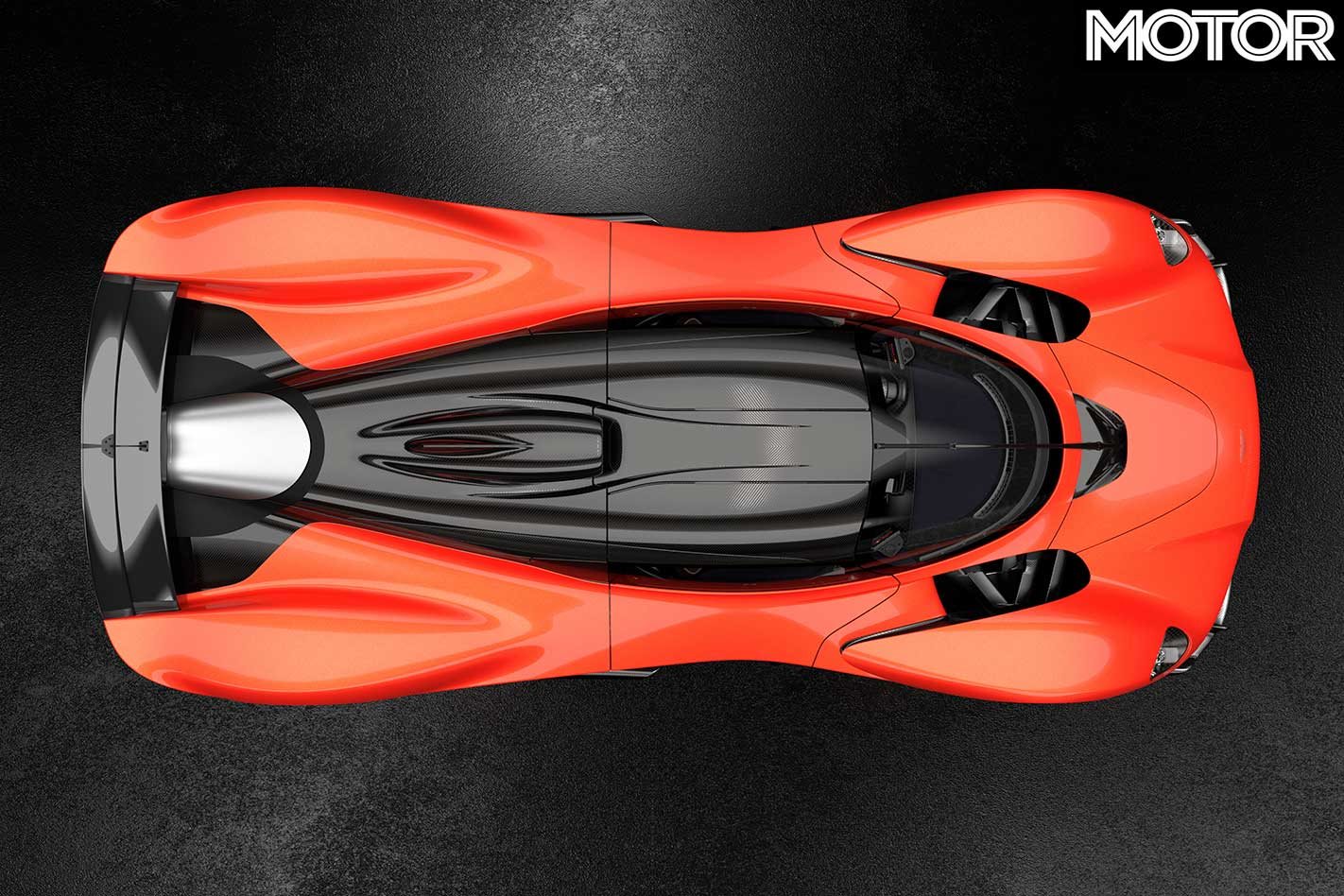 A quick bit of maths confirms the Rimac battery system provides an extra 118kW to the system through the Integral Powertrain electric motor. The Valkyrie’s 900Nm of torque, boosted significantly by the hybrid system, is on tap from about halfway to redline at 600rpm.

While the engine is ‘Cosworth’ and the electric element of the drivetrain is ‘Rimac and Integral Powertrain’, the approach to these two systems working together was overseen by Red Bull Advanced Technologies with the same “meticulous ethos” as is used in its F1 program.

Aston Martin says this means these elements do more than just one job each. 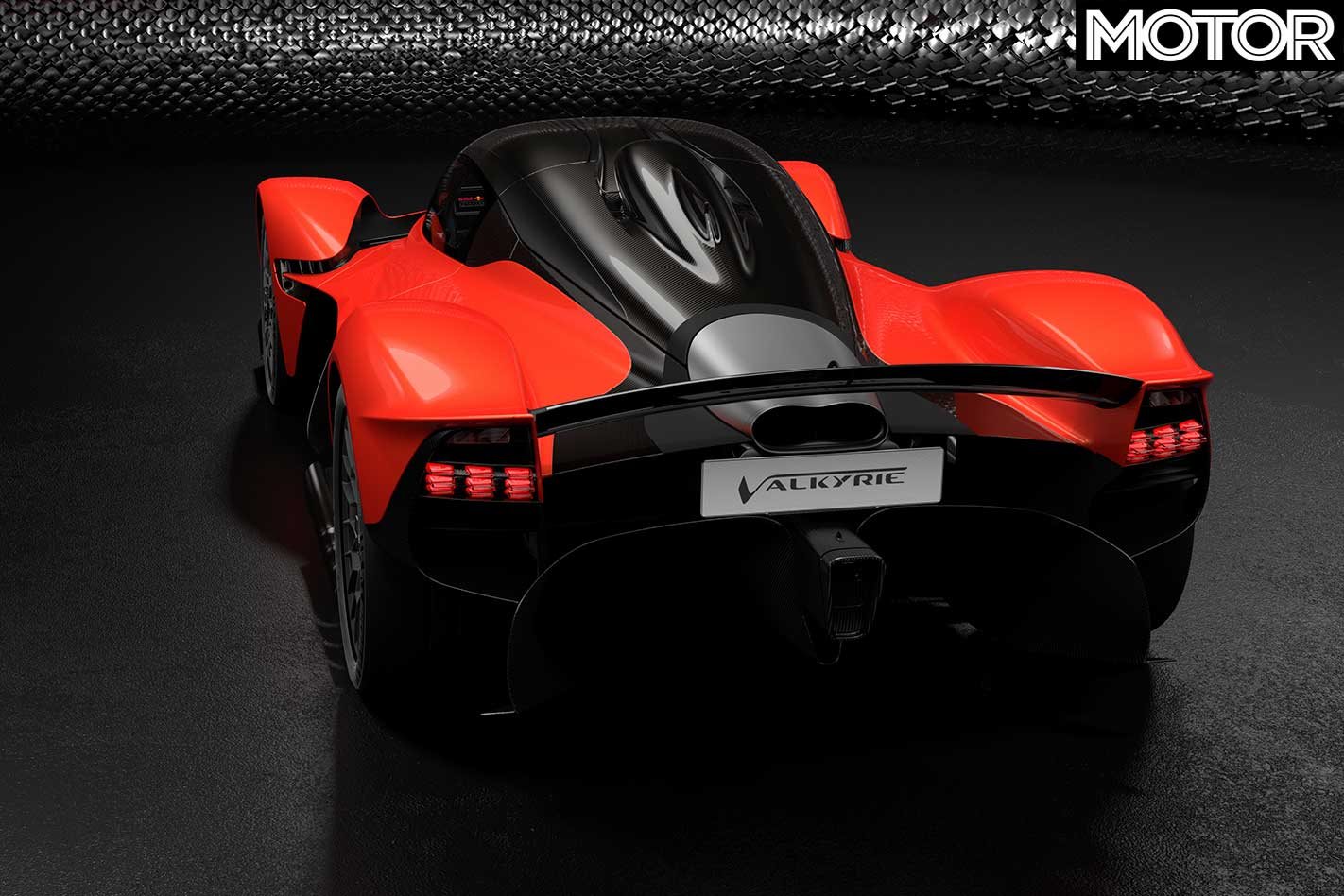 “Using the Aston Martin Valkyrie’s powertrain as an example, both the V12 engine and gearbox casing act as stressed members of the vehicle structure.

Aston Martin’s head of special vehicle operations David King says the drivetrain cements the car, in the brand’s view, as the ultimate hypercar. 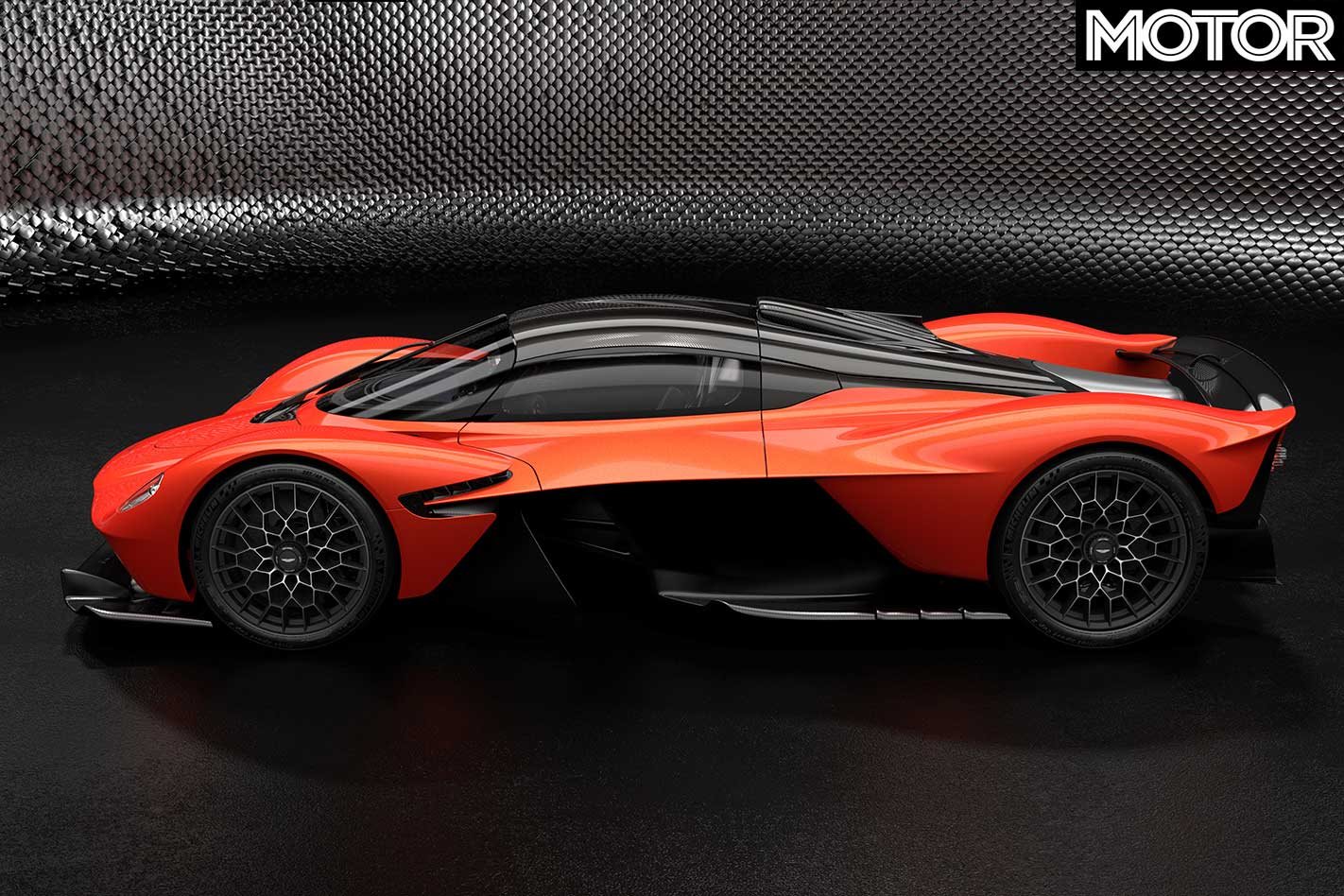 “Aston Martin Valkyrie is set to be the ultimate hypercar in the automotive world and these performance figures underline that statement,” says King.

“Red Bull Advanced Technologies, Cosworth, Rimac, and Integral Powertrain have been fantastic partners in the development of this powertrain, ensuring that we have already created a hybrid system that is emissions-compliant and ready to begin fitting to our first physical prototypes.

“I am, as I’m sure the rest of the world is, incredibly excited to see and hear the first of these cars on track”.