Audi has confirmed that it will not contest the World Endurance Championship beyond the end of 2016, instead switching its focus to Formula E.

Audi has been the dominant force in world endurance racing for almost two decades, winning 106 of the 185 races it's contested, securing the WEC twice and the American Le Mans Series nine times in succession from 2000 to 2008.

Its departure will mark the first time since 1999 that Audi will not be present at the Le Mans 24 Hour, leaving its win total at 13 and ending a run of unbroken podium finishes since its first appearance in 1999. 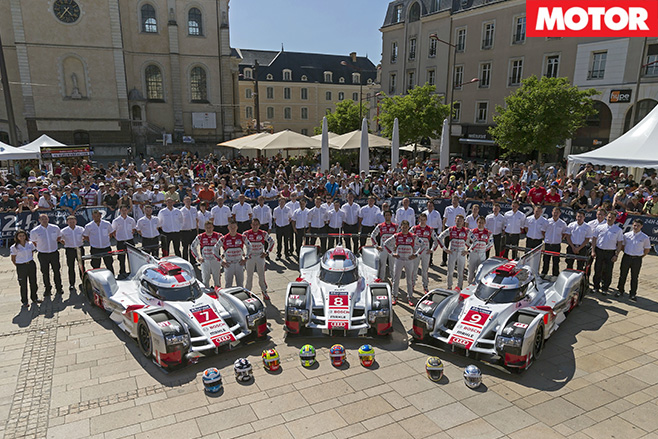 Audi has long been rumoured to be considering an entry into Formula One, however its single seater efforts will focus on Formula E, joining the likes of Renault, Jaguar and BMW on the grid, with Mercedes-Benz expected to join in 2018.

Audi's Chairman of the Board of Management, Rupert Stadler, explained the decision in a statement: "As our production cars are becoming increasingly electric, our motorsport cars, as Audi's technological spearheads, have to even more so." 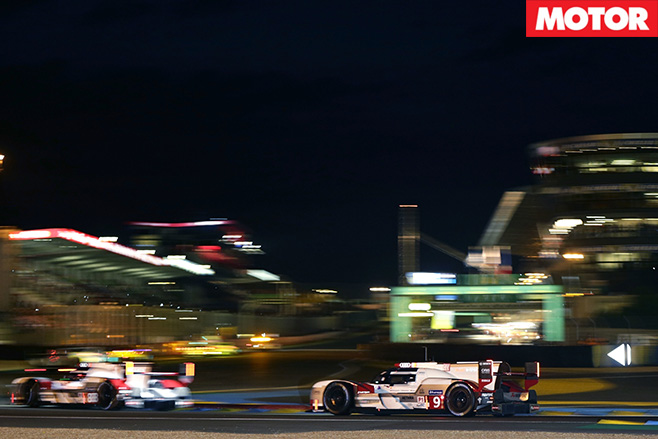 Interestingly, Audi's statement also referred to "the current burdens on the brand", suggesting that with the financial implications of Dieselgate beginning to become apparent for the VW Group, ditching the hugely expensive hybrid LMP1 program for the more cost effective Formula E, where it already has a strong presence with the ABT team, is a fiscally soudn decision.

Audi will continue to field a factory team in the DTM championship and is also considering extending factory support to Mattias Ekstrom's EKS rallycross team, which recently secured its first World Rallycross Championship.